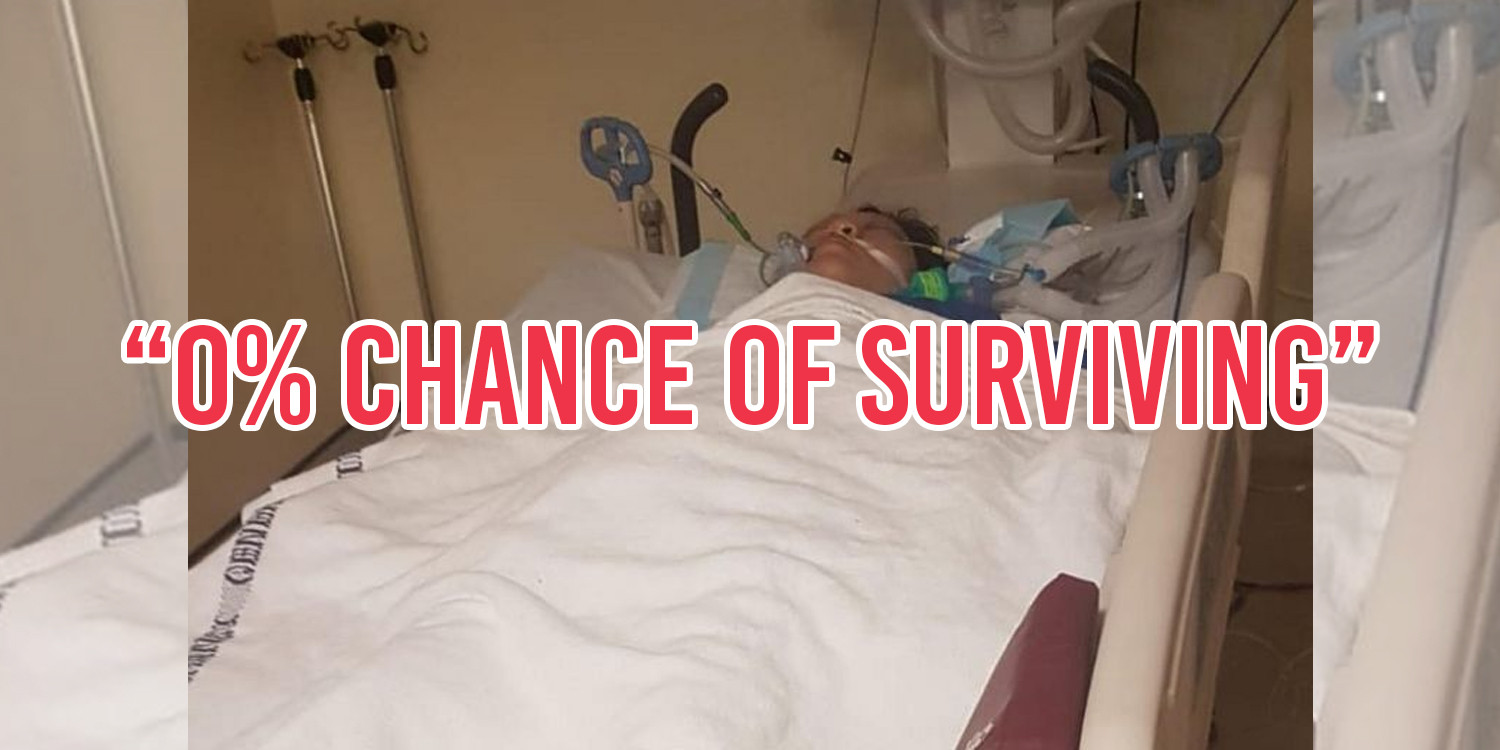 If there’s one day that Mr Shawn Toh is unlikely to forget, it’s Sunday (June 3).

He bid his 60-year-old mother goodbye as she went to the nearby Tampines Park Connector on Sunday night for a brisk walk.

Madam Violet Poh was walking on the shared path for joggers and cyclists when she was allegedly hit by a bicycle from the back.

The collision left Madam Poh with trauma to the back of her head and she was rushed to Changi General Hospital.

Doctors there reportedly told Mr Toh that his mother has a “0% chance” of surviving the accident.

“She’s currently on life support but her condition is deteriorating,” Mr Toh told The Straits Times.

The newspaper reports that an arrest was made on Monday in connection with the case.

The police said on Tuesday that the 17-year-old was arrested for causing hurt by a negligent act.

Mr Toh had made an earlier appeal for witnesses to come forth.

He told The Straits Times,

There is usually a crowd there, especially during the evenings. I hope there will be witnesses who will come forward.

Mr Toh’s cousin has started an effort on Facebook to have people come forth with information.

Featured image from The Straits Times (via Mr Shawn Toh).