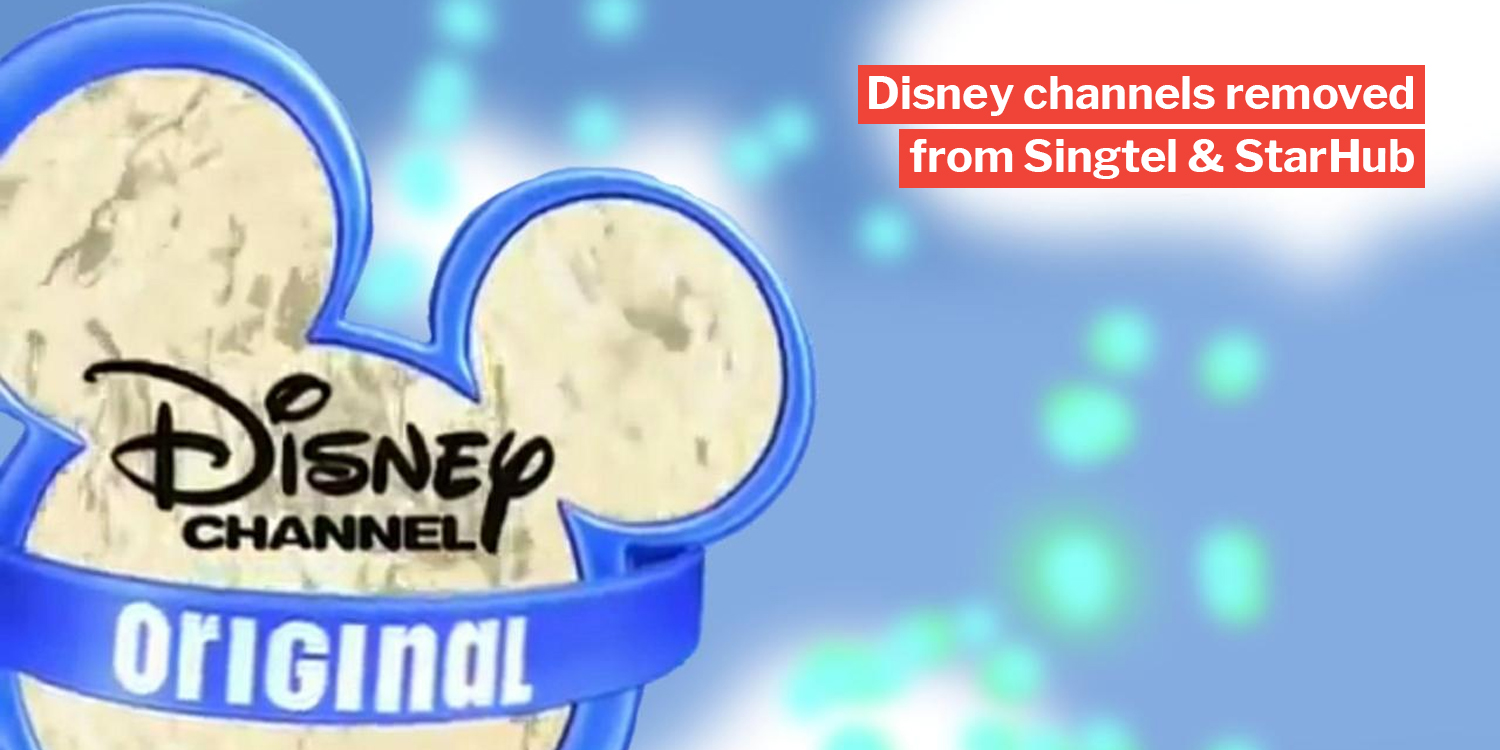 Many of our fondest childhood memories include sitting in front of the television watching our favourite cartoons on the Disney Channel.

Sadly, children will no longer recognise the iconic channel logos, as Starhub and Singtel officially remove Disney channels from their platform. 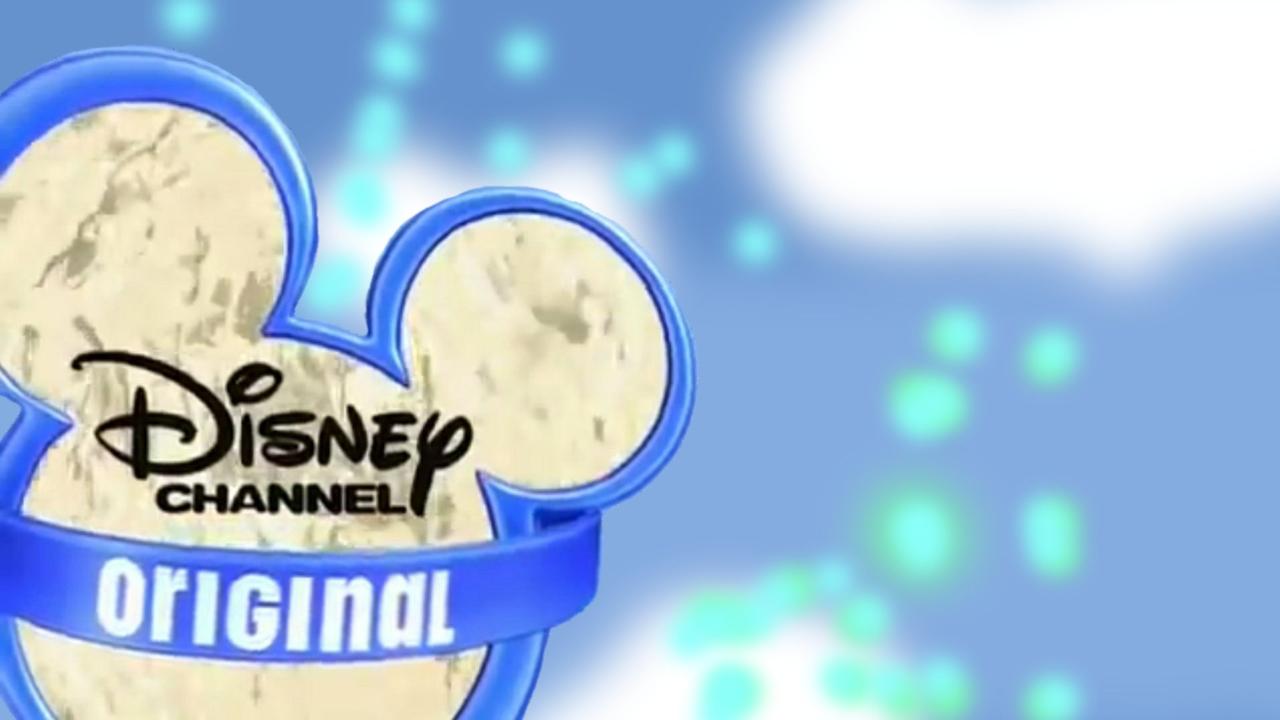 This is yet another sign that Disney+ is set to arrive soon, according to AsiaOne.

On Monday (1 Jun), Disney Junior Asia announced on Facebook that all Disney channels have been removed from Singtel and StarHub platforms.

This means Disney Channel, Disney XD, Disney Junior, and Go Disney will no longer be part of our TV directory. Parents who subscribe to these channels may have to break the bad news to your kid.

As we wave Disney Channel goodbye, we can’t help but reminisce about our childhood marked by shows like Hannah Montana and The Suite Life Of Zack & Cody.

Older kids today will fondly recall chiong-ing to the toilet during the commercial breaks so they don’t get disrupted when the shows were screening.

While Disney might be retiring from cable TV, we can probably expect to see it in a different form soon.

According to Seedly, Disney plans on launching its streaming platform, Disney+, in the Asia Pacific region this year. AsiaOne agrees, and reported that the removal of the channels was due to the looming threat of Disney+. 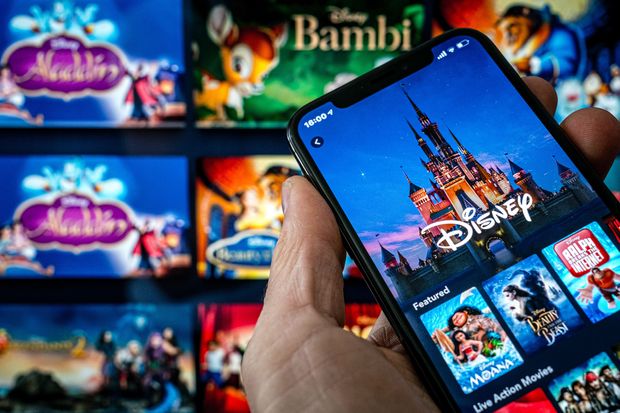 This is perfect for Singapore households with young kids seeking an alternative form of entertainment for their young ones now that Disney Channel is no longer available.

You can find out more about this new service here:

Disney+ May Be In S’pore By Early 2020, 10 Million Fans Wreck Subscribe Button In 2 Days

While it is sad to see these channels wiped from TV, we hope this is a sign that the much-anticipated Disney+ will be arriving on our virtual shores soon.

Being able to watch our favourite Disney movies and cartoons on our portable devices sounds rather attractive and will certainly be a formidable entrant to the streaming scene here.