Must Share News – Independent News For Singaporeans
Home Lifestyle Disney+ May Be In S’pore By Early 2020, 10 Million Fans Wreck... 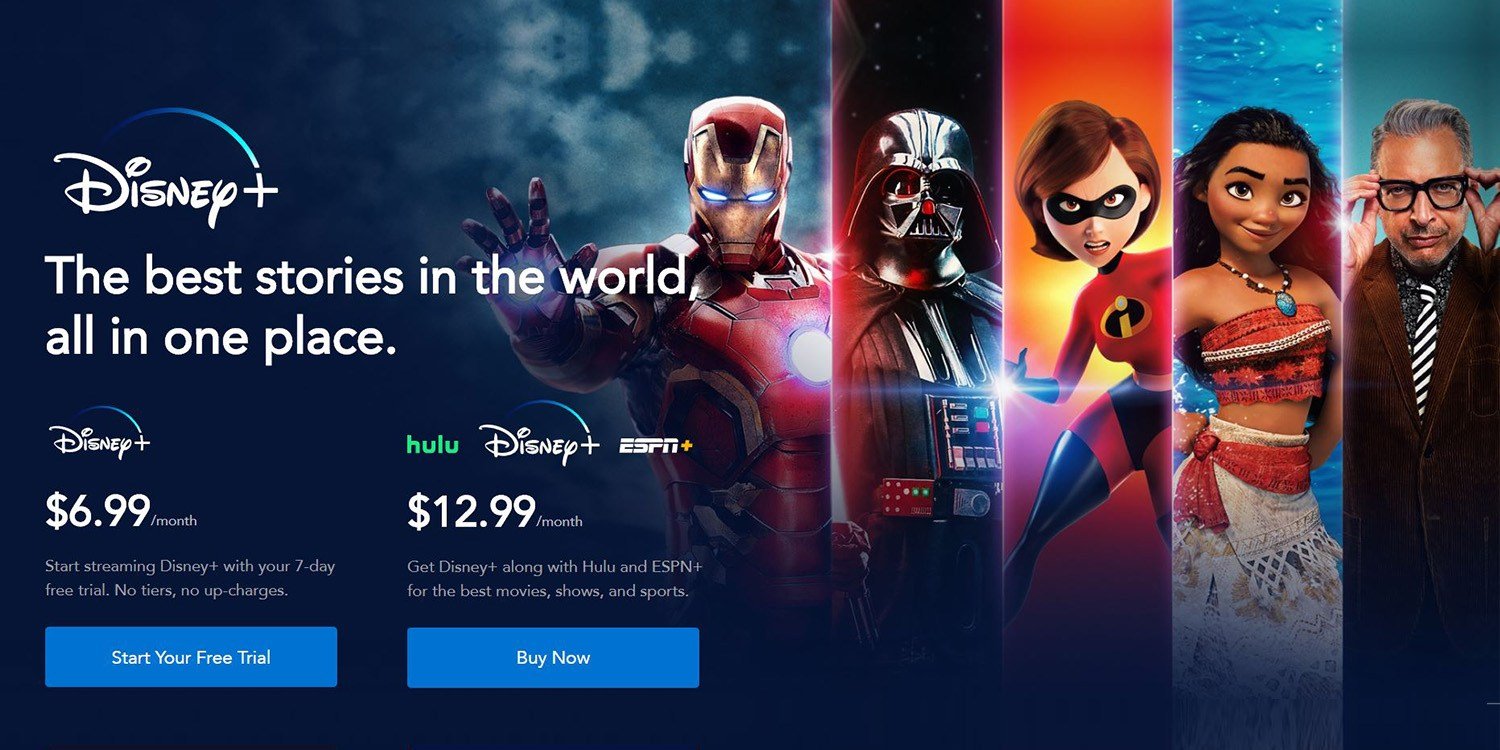 Many Marvel fans among us are anticipating Disney+ entry to Singapore, but based on early positive reviews, the wait seems almost unbearable.

On Tuesday (12 Nov), news reports rolled in about how Disney+ crashed on its first day of service — possibly due to an influx of fans hungry for Avengers: Endgame‘s deleted scene starring Hannah Baker from 13 Reasons Why.

Here’s what we know so far about Disney+ impending launch on our shores, so you’ll know what to do about your Netflix subscription.

For now, Disney+ has only been launched in US, Canada and Netherlands. But we can expect their entry to Southeast Asia to play out similarly to Netflix’s game plan.

Singapore is a prime market for the streaming war battle in the region. We’ve clearly demonstrated our taste for Marvel, Star Wars & Disney content, which typically do well here.

Your subscription fee will be going towards a whole host of entertainment options.

Streaming access to latest Disney movies to hit theatres will also be granted — Marvel, Star Wars, Pixar films all fall under this umbrella. So you’ll get to watch Spider-Man: Far From Home and binge the entire Marvel Cinematic Universe films in one setting.

Disney+ original content like Star Wars: The Mandalorian movie, a live-action Lady and the Tramp film & a meta-series based on High School Musical, will be offered exclusively on the platform.

Better for families with young children

Content-wise, Disney+ arsenal of shows has a focus that seems clearly different from Netflix.

The new service is probably a better bargain for families with young children who need more family-friendly options for the entire kampung. 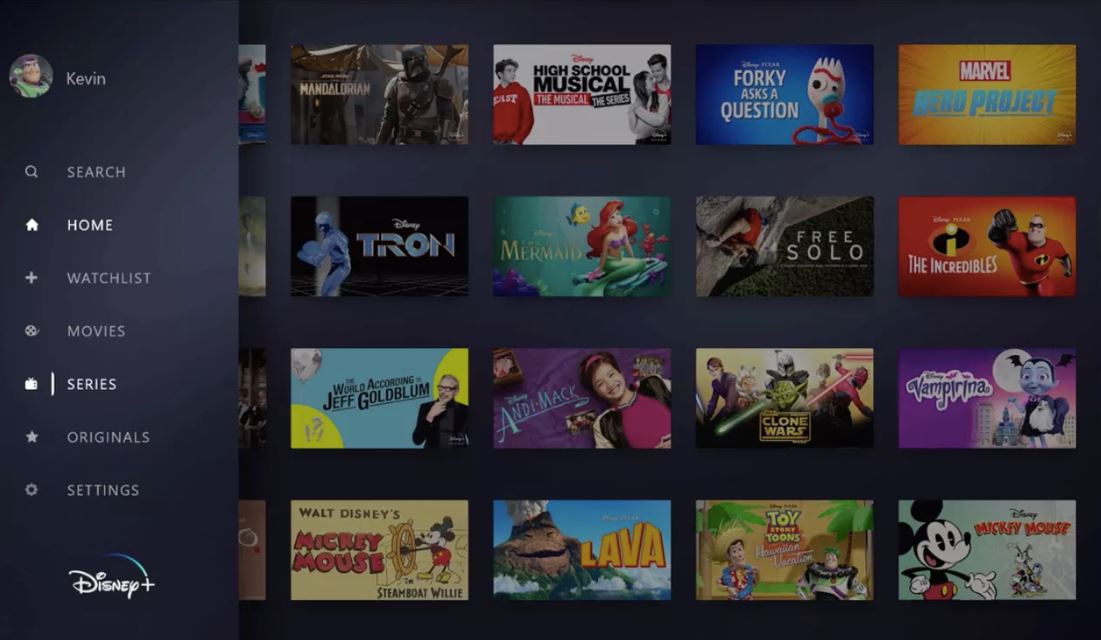 Currently, a quick look through the Disney+ catalogue reveals listings of over 500 movies and 7,500 episodes of nostalgic OG sitcoms and dramas.

Time to binge all 4 seasons of Hannah Montana in secret it seems?

Speaking of the best of both worlds, hopefully, Disney+ doesn’t come to Singapore without its streaming partners.

In the US, Disney+ may be bundled with Hulu and ESPN+ shows, for S$17.72/month (US$13) — giving anime and sports fans some time away from Disney staples.

Hulu offers trending anime like Attack on Titan, Boku no Hero Academia and Promised Neverland, and sitcoms like How I Met Your Mother, Brooklyn 99‘s latest season, and Cartoon Network’s Adventure Time. 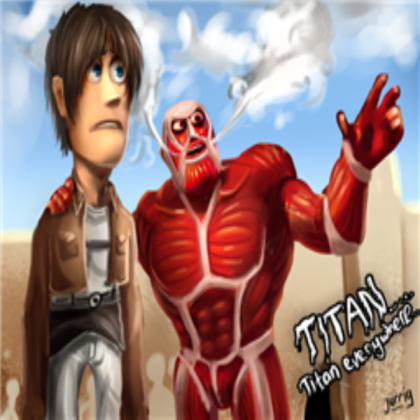 For the record, ESPN+ streams all kinds of live sports tournaments & commentaries, from the Euro Cup’s football to NBA championship basketball.

Non-Netflix originals may not stay there forever

Do take note that since different production houses own many of the IPs to Netflix shows, we’re not sure when they’ll be transferred over to Disney+ or other streaming giants.

Friends and The Office, for instance, are due to be taken off the site soon.

We’re only certain that Netflix originals – wildly popular series like Money Heist, Orange Is The New Black, Narcos, Stranger Things, 13 Reasons Why, Altered Carbon – will be staying on their home-site.

So for now, best to binge your favourite shows on Netflix while you still can.

Are you excited for Disney+ to come to Singapore? Or will you be sticking with Netflix? We’d love to hear your thoughts in the comments below.

Featured image adapted from Disney Plus.