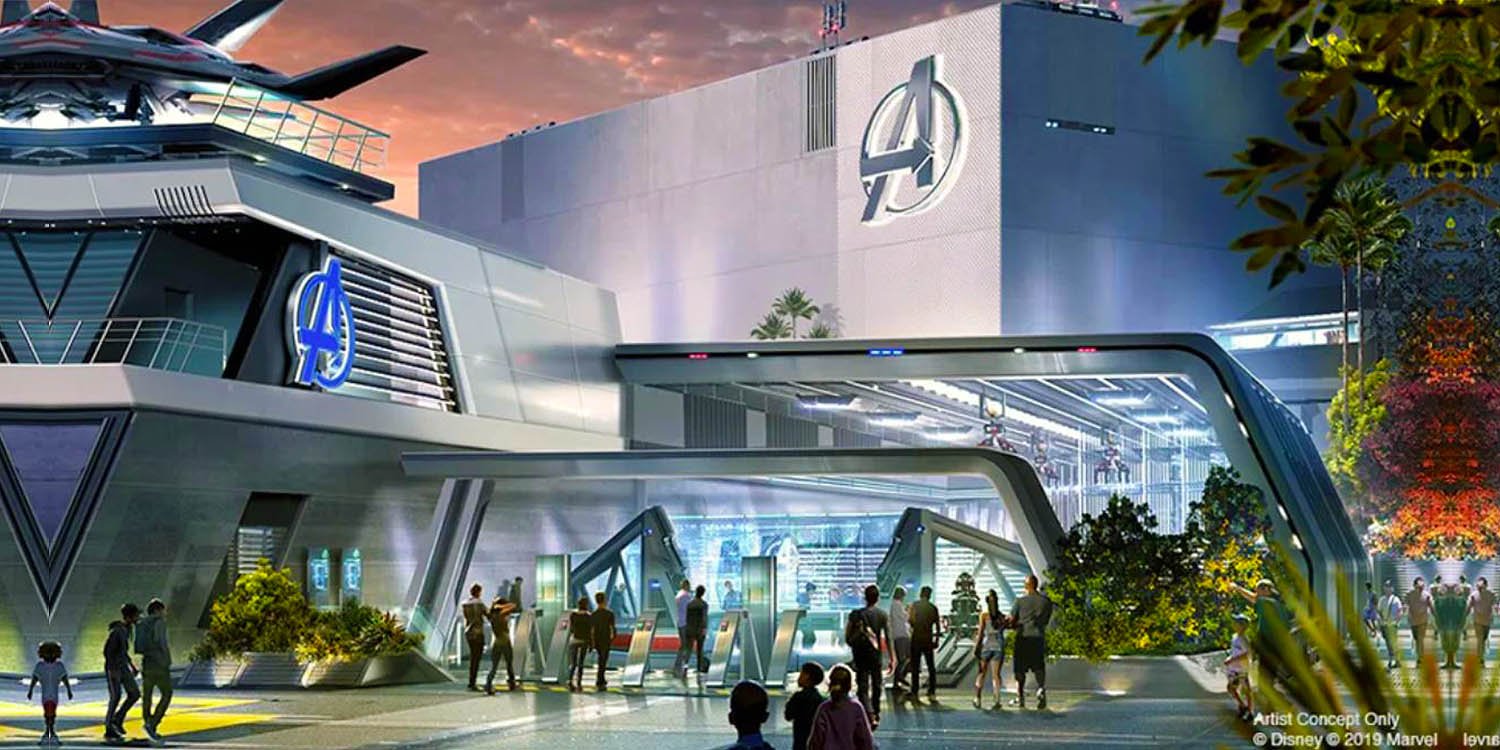 The Avengers are assembling in 3 Disneylands starting 2020.

‘Save The World’ With Marvel Superheroes At Hong Kong, California & Paris Disneylands

After 2 years of teasing fans with a “larger superhero presence” in California Disneyland, Disney finally gave us something massive to chew on.

Along with this big piece of news comes a variety of concept art images detailing how the campus will look like. Here’s an overview of what’s to come. 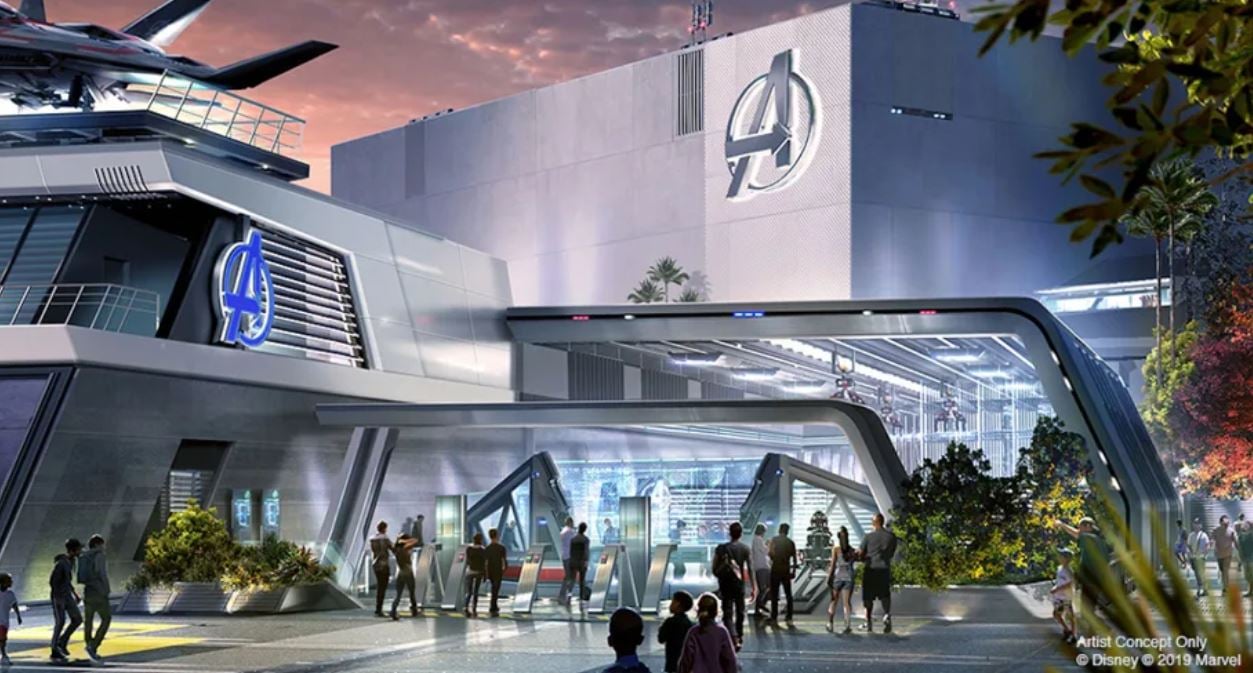 Avengers Campus will find a home in newly expanded areas of California Disneyland and Paris Disneyland next year, as announced by Disney during the 2019 D23 Expo.

From what we learnt, Avengers Campus promises an immersive experience where you get to save the world with the titular superheroes. 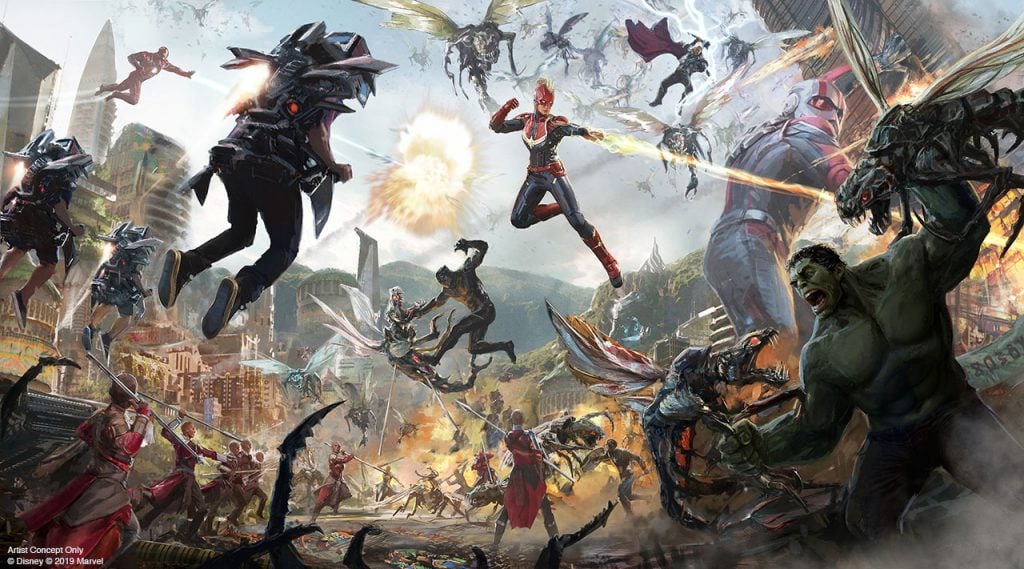 In the words of a Disney Imagineering creative executive at the expo, these are campuses set up by the Avengers to recruit the next generation of superheroes — park guests like yourself.

With recent news that Spider-Man will leave the Marvel Cinematic Universe (MCU), it’s good to know that at least our favourite webslinger made the cut for Avengers Campus.

We’ll get to swing our way to the “first-ever Spider-Man attraction at a Disney Park”, called WEB (Worldwide Engineering Brigade).

The attraction, as per Disney’s big reveal, will “give you a taste of what it’s like to have actual superpowers as you help Spider-Man collect Spider-Bots that have run amok.”

What’s cookin’ with other Marvel characters? There’s the Pym Test Kitchen, which allows you to eat food that are grown, or shrunk, by Pym particles.

We’re not sure what that means exactly, but Mashable SE Asia reports that there was a display of an enormous plastic pretzel at the Avengers Campus booth on the D23 show floor.

Hopefully this tells us something about the kind of food you’ll find there.

Moving on, you may explore the ruins of a mysterious California Sanctum at the Dr Strange-themed attraction.

Plans for the Marvel attraction have clearly been well thought out. Hong Kong Disneyland is currently home to the attractions Iron Man Experience, and Ant-Man and the Wasp: Nano Battle. 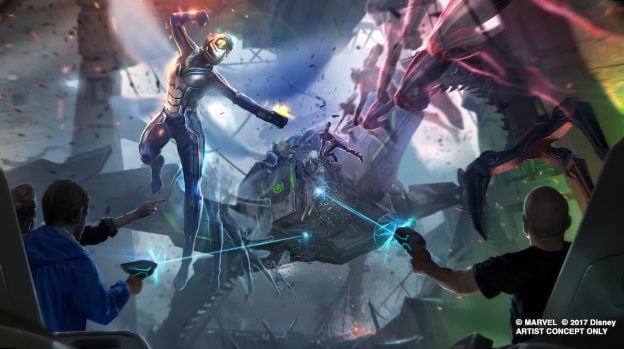 Polygon reports that the wraparound story for all 3 lands involves a Hydra attack on Stark Expo in Hong Kong, before Thanos’ inevitable attacks.

Only then, the Avengers realise they need help, and that’s where the Avengers Campuses in Paris and California play a role in recruiting the assistance they need, i.e., you.

So much excitement ahead, and yet that’s only the 1st phase of Avengers Campus.

Though there’s no exact date for the 2nd phase’s launching, Disney dropped teasers and concept art images all the same. Here’s a little bit more on what we can look forward to. 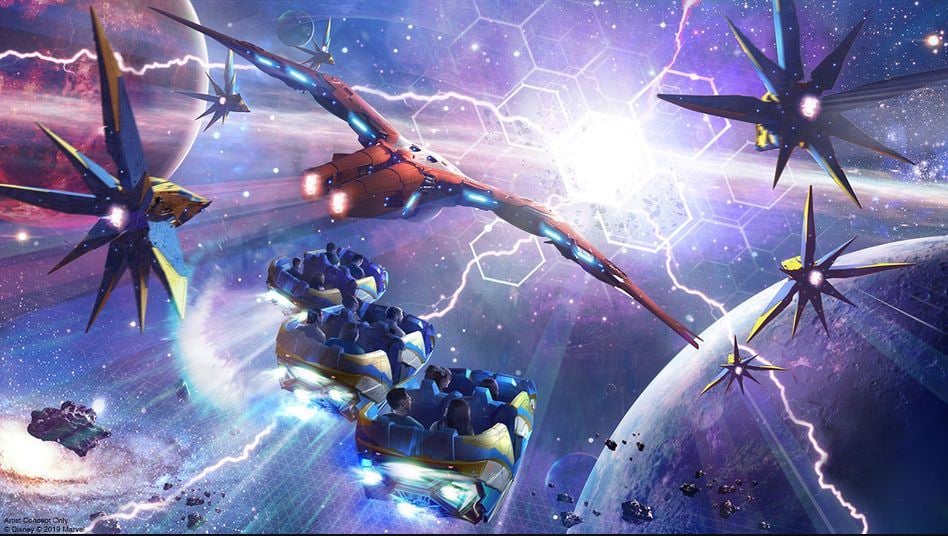 We hear there’s a Quinjet ride to Wakanda too.

If you’re wondering about where to go for your next holiday, you can start making plans to California Disneyland. Be the first among your friends to catch the opening of Avengers Campus in summer 2020.

We’ll keep you updated on the exact date when the time comes. So keep those calendars close, and MS News subscription, closer.