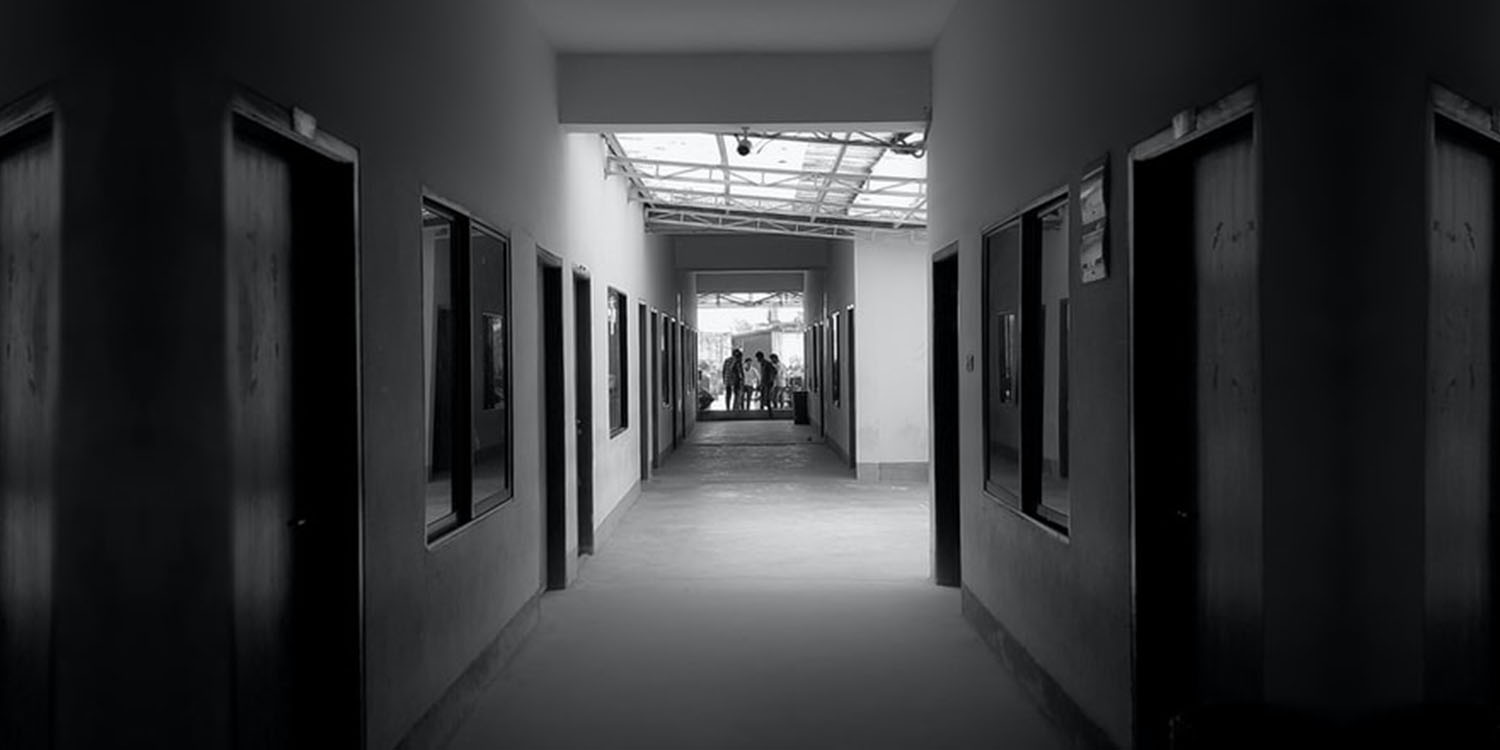 Tomorrow, we'll live in a world of innocence lost. For now, we mourn.

The Unthinkable Happens In A School In Singapore

It finally happened. Singapore’s first fatal school incident. On the eve of a public holiday. During a pandemic. Involving minors.

Shock. Anger. Curiosity. A ravenous wave of WhatsApp rumours, insatiable hunger for answers, more details. How did it happen? When? Where? Who.

A media frenzy at the school in Singapore. Reporters head down. Click, click, the flash of phone cameras. “Care to comment?”, they ask terrified children, parents. Viewers on a livestream join exponentially while the word spreads internationally.

And like an afterthought – in the midst of the media circus – 2 families mourn the loss of their children today.

Impossible answers to an unsaid problem

Netizens are quick to critique the school – “elitist”, “unprepared”, “not transparent”, “unsafe”. “The tip of the iceberg, expect more cases to come.” We extrapolate. Singapore is not safe. Not any longer.

We look to the region for answers. Countries where students practice drills to prepare for school shootings. They’re taught to barricade classrooms, hide under overturned desks – basic self-defence in physical education classes.

And yet, some obscure the glow from their phones as they type on tearstained screens – sending last texts to their parents over the anguished screams of their classmates.

Some tragedies can’t be prevented

Educating our young about school violence & mental health awareness. Seeking early treatment, and investing in counselling for teens. Creating a climate where we are free to be ourselves without being judged. It’s okay to not be okay.

But these are empty promises – meaningless rhetoric – if there’s no follow-through.

This is also when we may arrive at the conclusion that nothing could have prevented this tragedy from happening. The only thing we can change now, is how we react to it.

A grieving nation’s time for reflection

A governing body and educators who are wise enough to know this isn’t simply a disciplinary issue, or a sign that our education system failed, but a cry for help.

Kinder, empathetic media practitioners who do due diligence to capture history as it’s unfolding, but remember above all else that those involved are children.

A society that understands the need for space, for privacy. The flow of only verified information, if not for themselves – out of respect for those who mourn and are ordering a casket, decades too early.

For we are now a grieving nation that’s painfully aware things in Singapore will never be the same again.

What now? The question remains.

For now, we mourn. Tomorrow, we’ll live in a world of innocence lost, pick up the broken shards that have shattered the sanctity of our classrooms. In time, perhaps, we can harbour a still, small hope that our children will grow up more resilient than before.

But, not now. Now, we grieve the young life that has been lost, a teen who will be charged with murder, and the thousands of lives that have been changed forever.

Featured image adapted from Unsplash. Image is for illustration purposes only.