We Analyse Ukraine, Singapore & Russia Relations After That Hug

Wars these days begin in silence. Not with armies clad in fierce face paint, or rousing hoards of soldiers marching to the thumping of drum beats.

Wars begin in whispers, secrecy and suspicion. In counter-narratives and 10-second video clips playing in real time on our social media feeds, capturing humanity at its worst and finest moments.

For the ongoing conflict between Ukraine and Russia, few would have predicted that it would be the event monopolising global attention, even as we seek to tame the lingering shadows of a 2-year-old pandemic. So when an ambassador of Singapore, a tiny island state in Southeast Asia, shared a hug with Ukraine’s representative at a UN General Assembly on 28 Feb, it was an act of solidarity that sent ripples through the world.

However, among the ripples was uncertainty on what a friendship with Ukraine entailed. Were we perhaps taking sides in this war? How would it affect us back home?

A week later, on 7 Mar, Russia added Singapore to its ‘unfriendly countries’ list. For all intents and purposes, it did kinda seem like we’d stepped on their toes as the only Southeast Asian country to make the list.

This brings us back to the OG question. What exactly is Singapore’s official position with these 2 countries? Are we still allies?

We scrutinise the clues in what’s been said by our leaders in Government and sentiments expressed by our citizens, on a hunt for answers – and more importantly, to determine our friendship status with both nations.

To dissect Singapore’s relations with both Ukraine and Russia, we first examine what Prime Minister Lee said in his Facebook post on 28 Feb.

There’s plenty to unpack in his full message, which you can read here. But hidden within the post is the answer to what the hug with Ukraine’s UN rep truly symbolises.

In summary, he mentioned 3 main points about how our Government is responding to the humanitarian crisis unfolding abroad:

When others are facing insurmountable odds or impossible situations, a hug can represent an act of solidarity in a time of need—a kind human gesture that is the right thing to do.

“As a small country, we strive to maintain good relations with all countries big and small. We do not choose sides, but chart our own course based on consistent principles and long-term national interest.”

Perhaps that was what compelled Ukraine’s UN rep to thank Singapore’s rep for their speech, with a simple hug.

It was a form of gratitude for the empathy shown, and the understanding of the sense of loss the nation is facing. And for Singapore, perhaps, it was a way to comfort a friend ahead of the troubled times to come.

A dichotomy of views amongst netizens

However, beyond our official stance, it’s equally important to delve into what our citizens think is unfolding.

Scouring the comments sections for Singaporeans’ takes on the war, we uncovered the following types of sentiments and suggestions.

1. Sympathy for those fighting the war

A common notion was to express sympathy for those who’ve been tasked to defend their countries, and the regret for the loss of lives due to the conflict.

There’s not a shred of doubt here that losses have been significant on both sides, and war is never an easy event to live through or stomach – even if we’re desensitised to violence on social media.

These are real lived experiences around the world that we’re still learning to grapple with.

While some appreciated Singapore’s bravery in speaking out on the conflict, others appended the sentiment with a stronger stance of condemning the ruthless “act of war”, attributing it to Putin’s battle “against the WHOLE world”.

It’s also important to understand that the delicate relationship between Ukraine and Russia is always a complex subject due to their longstanding conflicts & sociopolitical history.

This could also provide further context for why it’s hard to classify either country as ‘bad’ since their relationship is fraught with tension, conflicting narratives, and cultural nuances.

3. Hope for concrete action to be taken

Other netizens pointed out that Singapore’s UN representative’s ‘hug’ and speech were, unfortunately, still not “concrete action” to prevent “the invasion”.

For those who’re inclined towards hoping for more intervention by Singapore to stop “the invasion”, it’s also good to balance this call for justice with what’s at stake for our own national interests.

According to the Ministry of Home Affairs’ (MHA) advisory, Ukraine’s embassy in Singapore has received calls from some expressing interest in joining the fight.

Our nation’s laws currently prohibit any person residing in Singapore from attempting to wage or abetting the waging of war against governments with which Singapore is not at war.

The reason for this is also to safeguard our relationships with both Ukraine and Russia as a nation, despite the individual decisions of our residents.

Those who wish to contribute to any cause can still do so by channelling donations to legal humanitarian causes via the Singapore Red Cross. 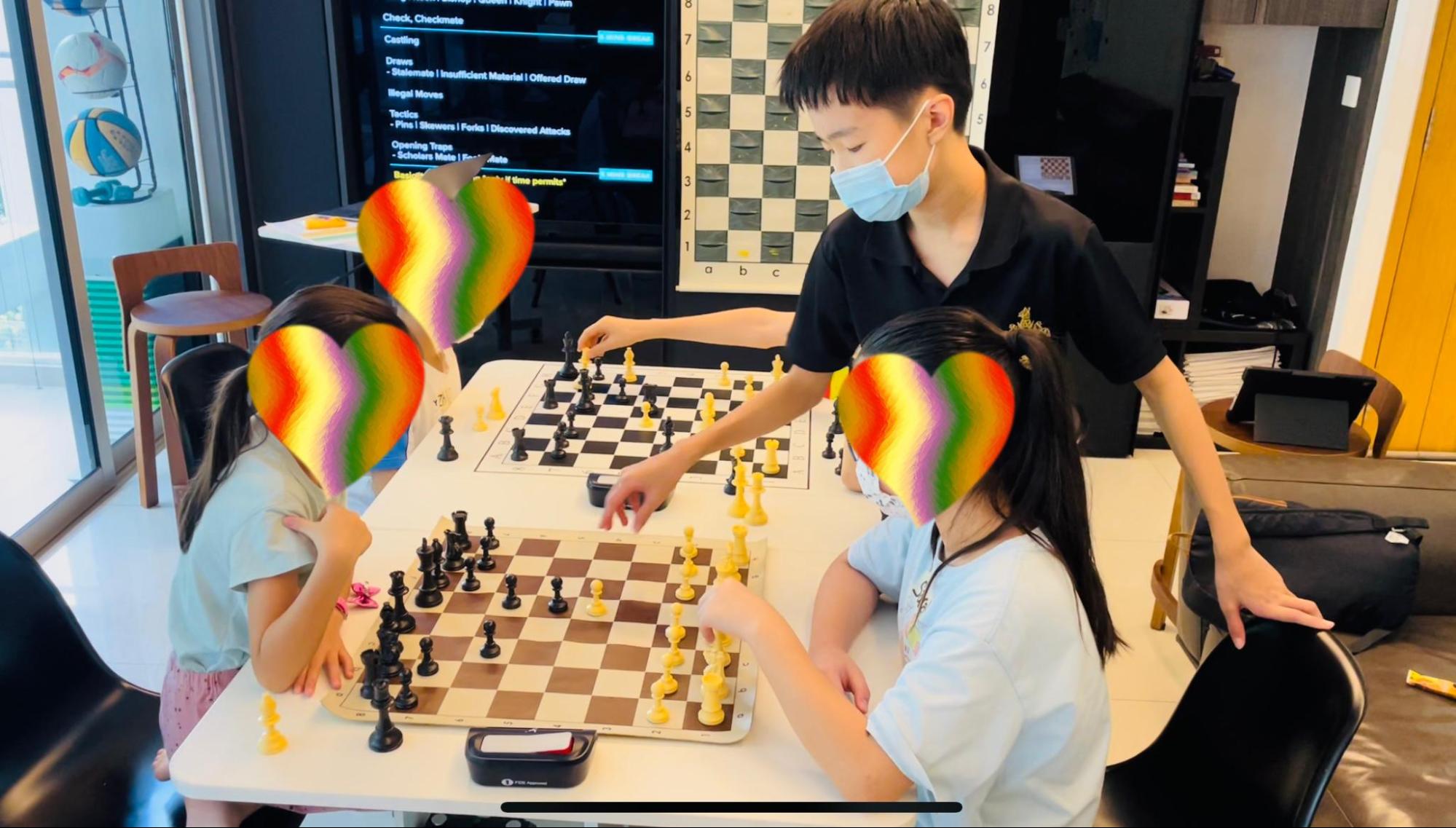 Young Singaporeans have also come up with creative ways to support Ukraine. Take 13-year-old Goh Zi Han, for example, who raised over $8,000 for the Singapore Red Cross by giving chess lessons.

In summary, our citizens’ sentiments seem varied in their executions but united around a common goal of hoping that war will eventually cease.

Perhaps it’s good to also consider the impact that international conflicts could have closer to home in Singapore as well.

We’ve been told by pundits to prep for higher petrol and diesel prices – up to 30% – predicts an expert interviewed by CNA. 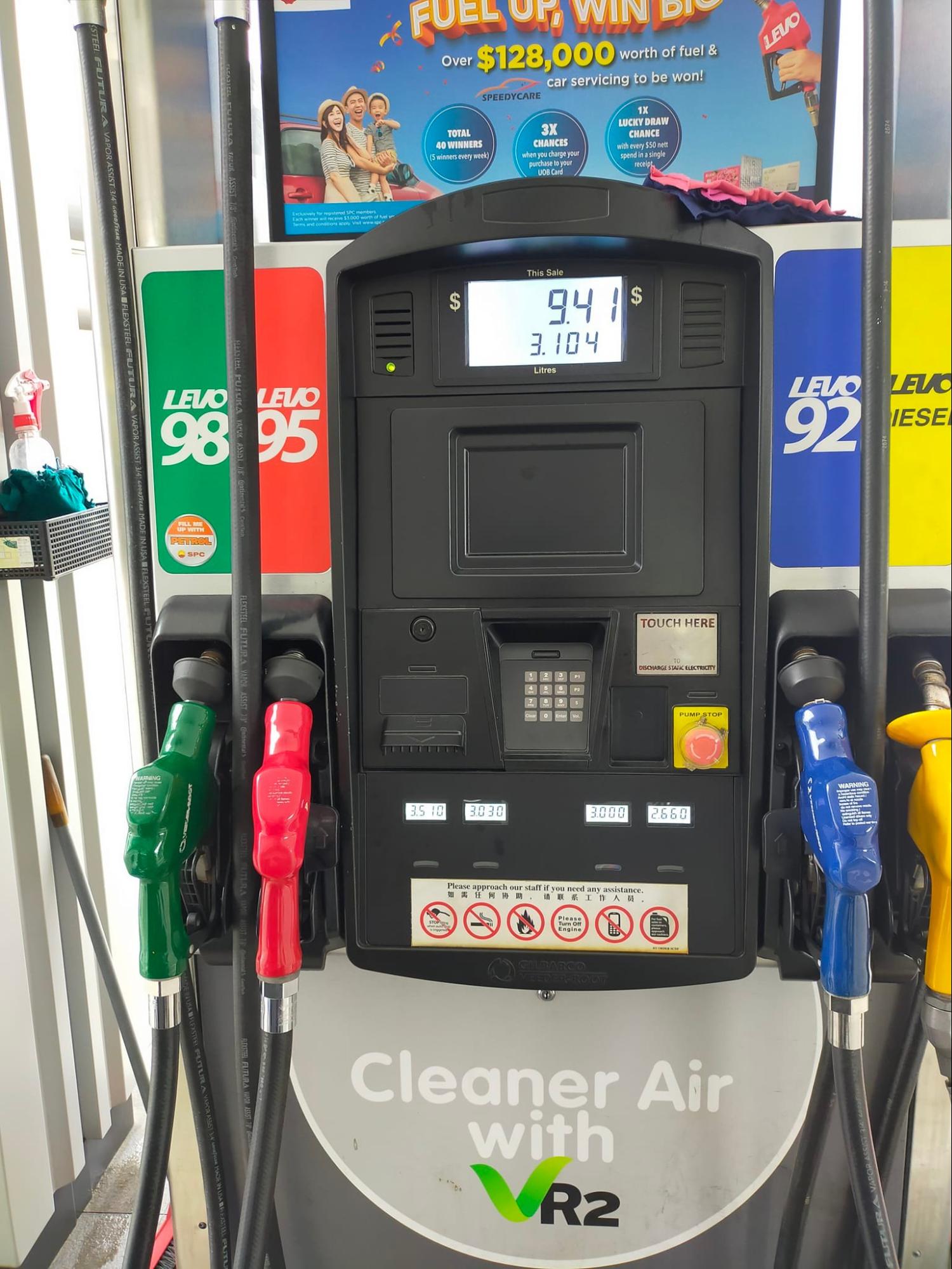 Commodities like wheat, corn, and palm oil may experience shifts in supply and demand – due to the unpredictability – which could impact Singapore’s sourced prices as well.

By making the tough call to impose economic sanctions on Russia along with other nations – targeted at electronics, computers and military goods – Singapore also has to grapple with the impact of supply chain or pricing issues in the future.

TL;DR War is costly on all fronts. It impacts the shared prosperity of nations around the world, including Singapore.

Are we still friends with Russia?

Of course, using a litmus test for citizen sentiments and weighing our national interests are good data to interpret how we should regard our relationship with Russia.

But it’s this writer’s opinion that swinging to either extremes of the debate;

1. Let’s stay silent & out of trouble. Do nothing.
2. This is Putin’s war against the world & we must rage against it.

…could be rather problematic in the long run. As a nation, our stance must balance both our moral values, and protect our national interests as a whole.

This approach then lends credence to the verdict if we’re still ‘friends’ with Russia. We think the answer is “Yes”, mainly because Singapore strives to establish close ties with sovereign nations around the world.

But friends have their differences and conflicts. Some need extra time to reflect on their actions, but it doesn’t take away from the shared history or past relations and triumphs.

In short, there’s a difference between being listed on the ‘unfriendly’ list alongside 49 nations, and being unfriended for good.

Now that our friendship status with Russia is determined, where do we go from here? What’s the difference between establishing a neutral stance and sitting idly by?

Calling a hug, a hug

In an ideal world where diplomacy and communication help to soothe conflicts and mend relationships, perhaps we can continue to mediate and stay neutral on all fronts.

But there’s a difference between silence and inaction versus observation and balance.

One involves staying out of conflict; the other is taking a measured stand to secure our goals and do what’s right.

If we were to really scrutinise that hug – a spur of the moment, spontaneous gesture that was seen by Ukrainians, Singaporeans and Russians all over the world – perhaps that’s all it meant. That’s also what this writer thinks Singapore’s version of ‘neutrality’ means in very simplified terms.

To strike a balance between our nation’s safety, national interests, and the advancement of peace and humanity on a global scale.

Or, you know, maybe it was just a hug.

This article is part of MS News’ series of perspectives to reflect on international events.