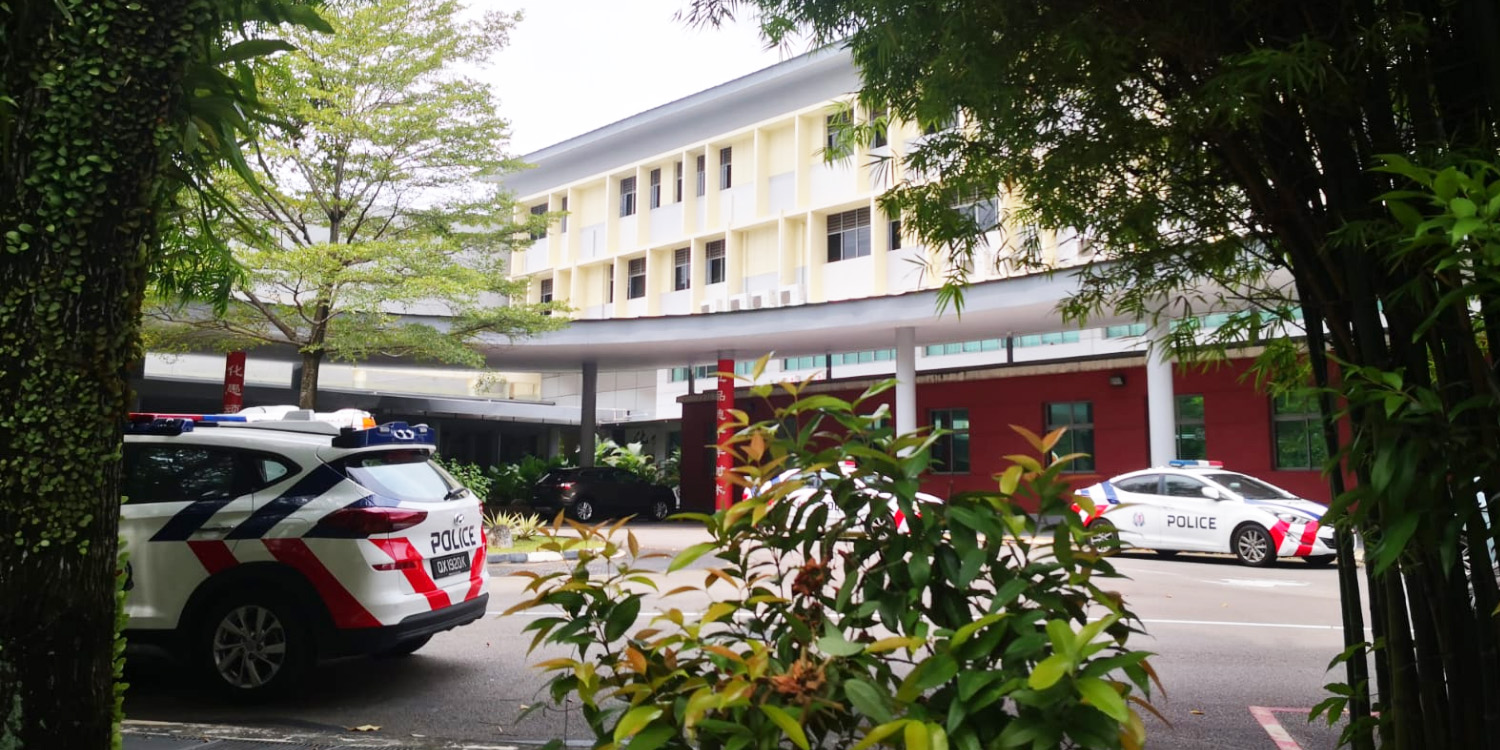 The attack on the student was allegedly carried out with an axe.

According to The Straits Times, the police were alerted to the incident on campus. Several police vehicles and an ambulance could be spotted in the school compound. 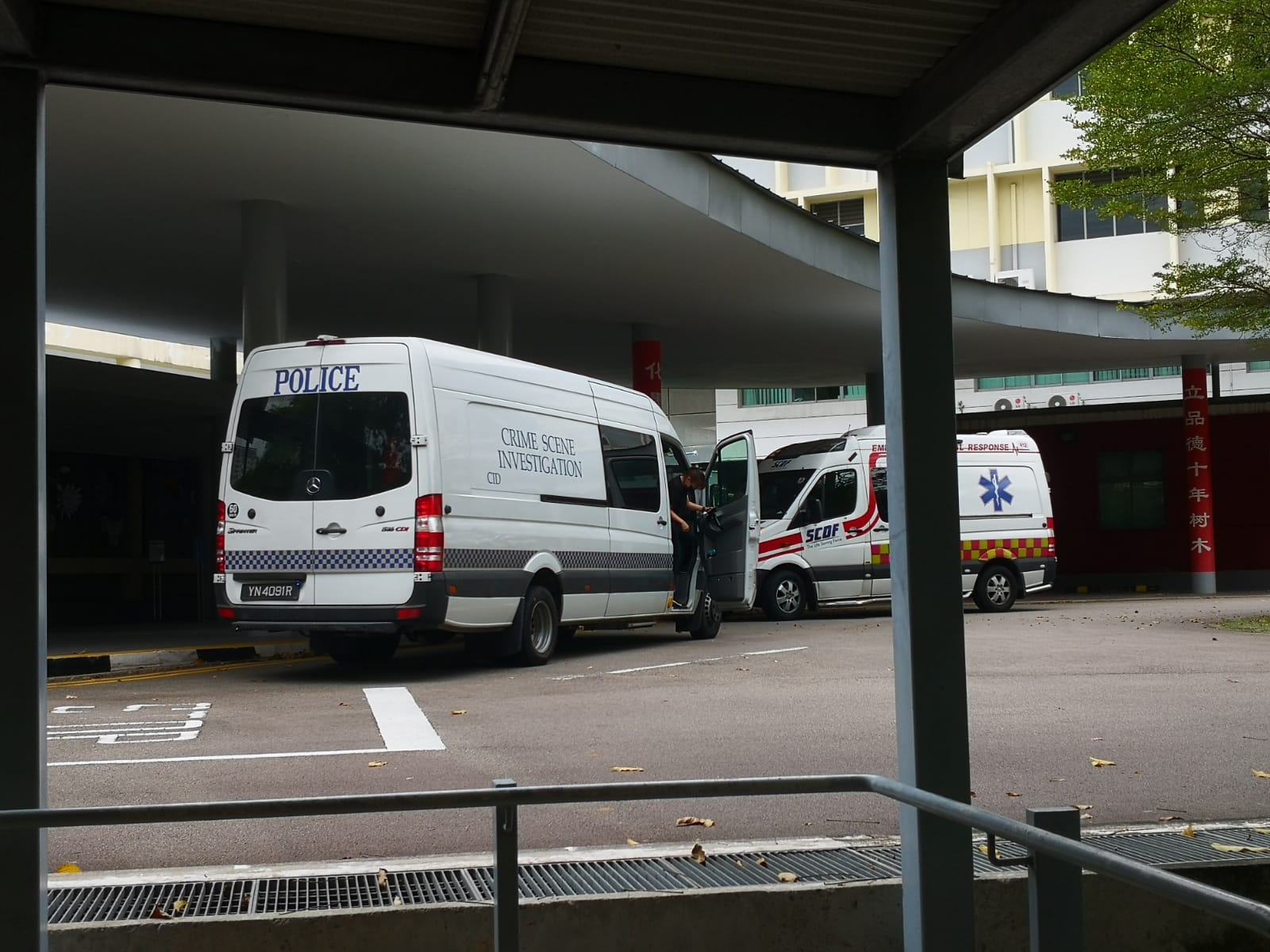 MS News has reached out to the school for comment.

According to TODAY Online, River Valley High School posted to the parents’ portal that a “serious incident” involving a Secondary 1 boy has taken place.

A Secondary 4 boy is now assisting with police investigations.

In the meantime, the school urged parents not to speculate on the incident or post anything on social media. They assured them that they would be providing further updates when possible.

The attack on the student was allegedly carried out with an axe. Lianhe Zaobao reported that students were gathered in classrooms or the hall during the incident and told to stay there.

An ambulance was seen leaving the campus at around 2.40pm. Students eventually left the compound at around 3pm.

A 16-year-old student has been arrested: