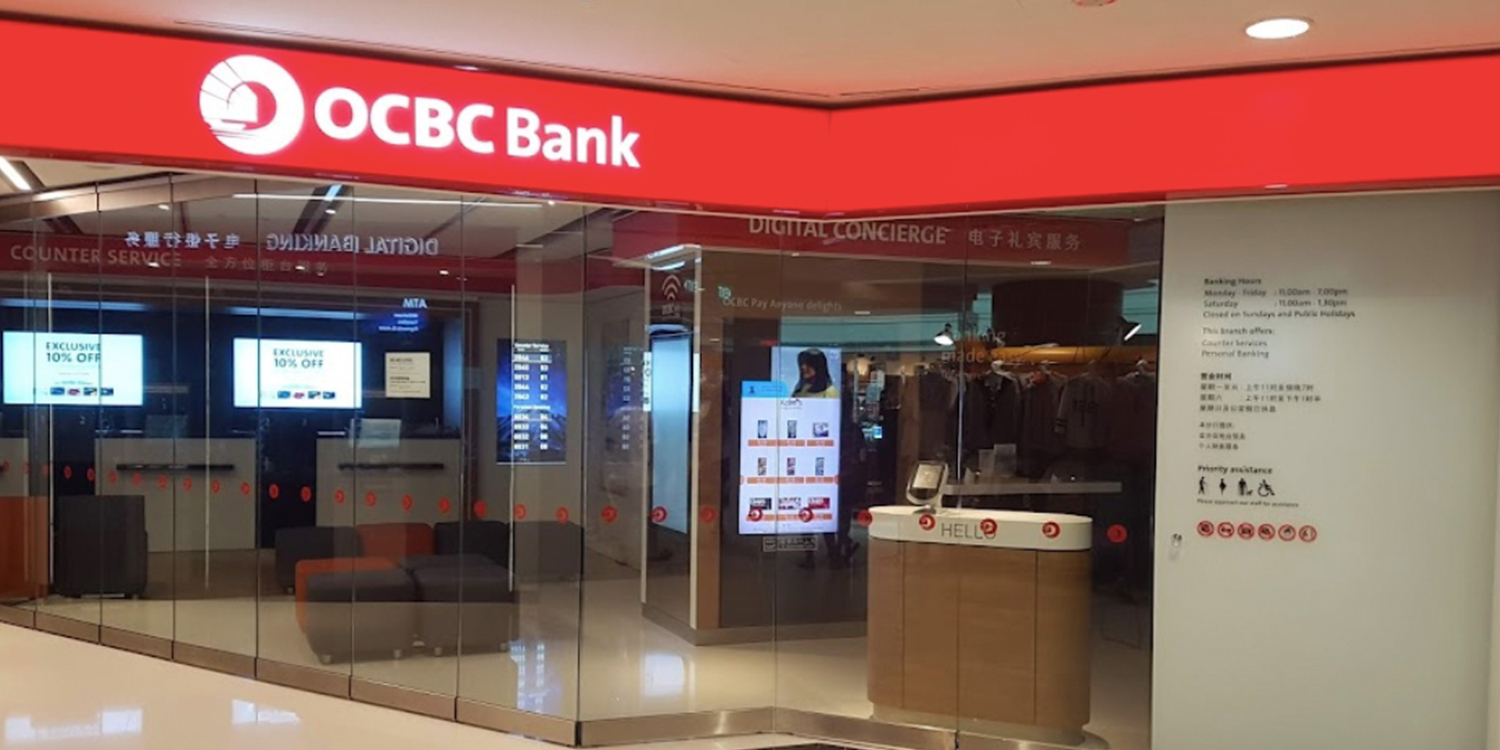 OCBC detected and initiated the takedown of 45 phishing websites in December.

As more aspects of our lives become intertwined with technology, we’ve also seen a corresponding increase in phishing attacks.

Hence, members of the public are often prompted to stay vigilant to avoid falling prey to such scams.

They explained that over the past few weeks, customers have been receiving messages, purportedly from the bank regarding issues with their accounts or credit cards.

Hence, OCBC took the opportunity to remind customers that matters involving reactivation or deactivation of their accounts will be communicated only through physical letters.

On Thursday (23 Dec), OCBC released a press statement about the sharp rise of phishing scams through SMS. Unfortunately, 26 of their customers lost around $140,000 to such scams between 8 and 17 Dec. 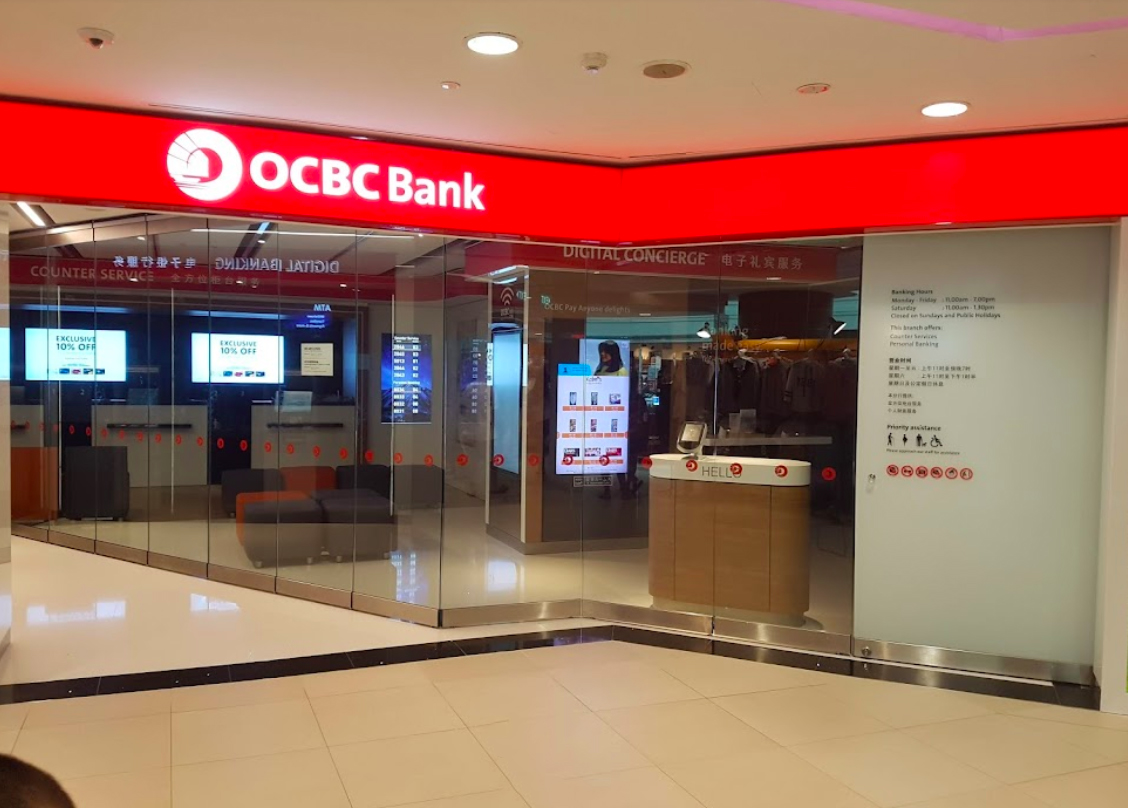 OCBC mentioned that they detected and initiated the takedown of 45 phishing websites for the month of December alone. This is 8 times more than the average number of takedown requests every month.

Members of the public have apparently been receiving unsolicited SMSes from parties disguised as banks.

Just last week alone, OCBC received over 20 times the average number of customers contacting them about such scams.

In the SMS, the ‘bank’ would claim there were issues with the customers’ bank accounts or credit cards. It would also contain a link to a fraudulent website, disguised as a legitimate bank website, requesting banking information and passwords.

OCBC took the chance to reiterate that they would never send customers SMSes to inform them of account closure, or that they have been locked out of their accounts temporarily.

OCBC will also not send SMSes to customers with links to reactivate their accounts. In order to prevent online fraud, such information will always be communicated through physical letters.

Currently, OCBC is working with the Singapore Police Force’s (SPF) Anti-Scam Centre in a bid to recover their customers’ lost funds.

However, since the money has already left the customer’s account, OCBC said the probability of recovery is “very low”.

OCBC has been working closely with SPF to detect and prevent scams. For instance, OCBC’s cyber security operations centre will initiate a takedown whenever a phishing website is detected.

SPF has also issued an advisory to remind the public not to fall victim to such scams.

Despite the preventive measures in place, OCBC explained that the first and strongest line of defence to combat scams involve customers taking precautions and protecting themselves from falling prey.

OCBC has since given the following advice to customers:

Since phishing scams have become more sophisticated and convincing in recent years, it could be easy for customers to fall prey.

Thus, it’s even more vital than ever to be vigilant and not to divulge confidential information to anyone.

Should you receive any suspicious emails or messages, do verify them with the respective organisations before providing any details or transferring funds from your accounts.