Having a family around throughout our lives is a privilege which sadly not everyone can enjoy.

For 2 elderly Singaporean men, fate did not afford them that sliver of comfort before they breathed their last. To pass away alone is a scary thought for many, but an unfortunate reality for them.

Now, the Singapore Police Force (SPF) are appealing for their next-of-kin.

According to BeritaMediacorp, 92-year-old Haji A Latib Ahamad spent his golden years at Jamiyah Home For The Aged (Darul Takrim). 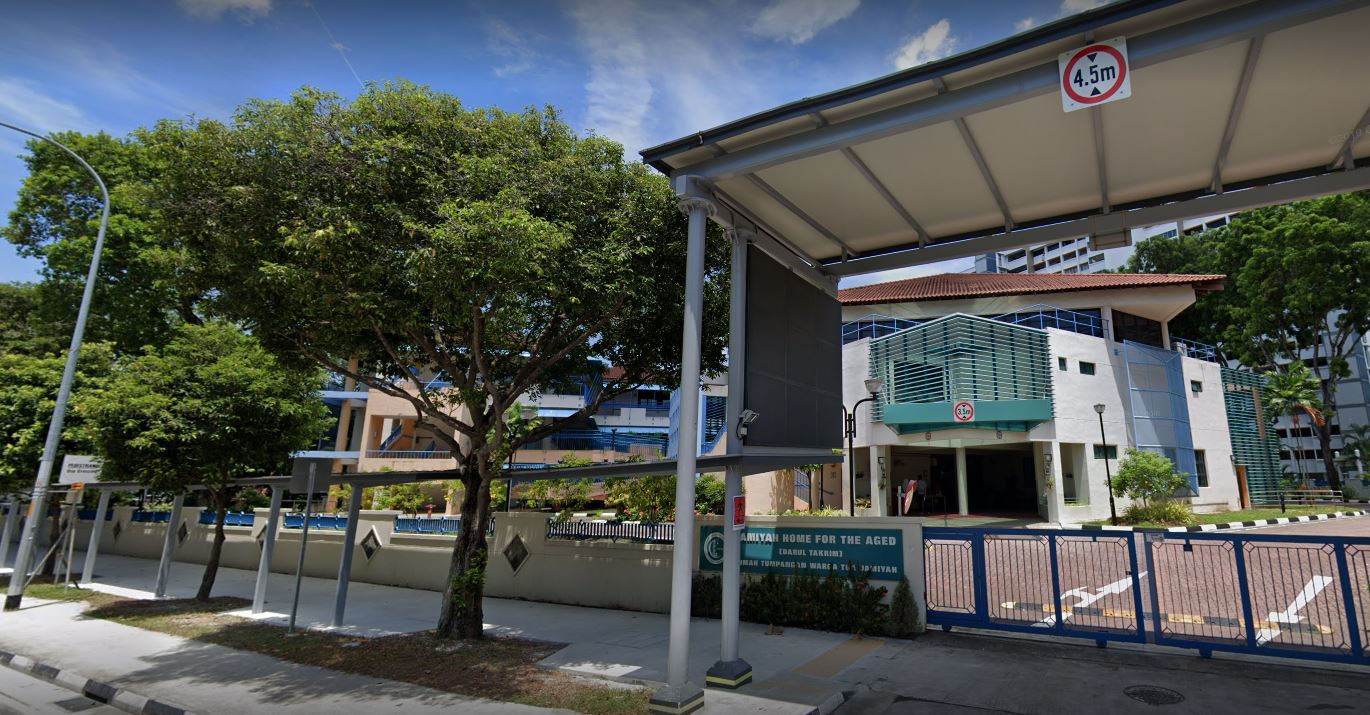 No information is available on whether he had fallen ill or encountered an accident.

The only detail SPF provided was that he passed away in Changi General Hospital (CGH) just over a week ago on 16 Aug. In a statement today (25 Aug), they appealed for the late Haji A Latib Ahamad’s closest living relative to come forward. 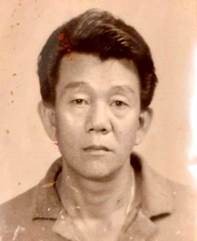 With no other information revealed, SPF posted an appeal for the late Mr Ng’s next-of-kin.

Though their family members may not have been around to receive news of their passing, they would surely want to know about the deceased men’s demise.

Beyond that, to have someone attending to their funeral rites and prayers as well as burial or cremation counts as an essential final step.

If you happen to know of anyone who may be related to them, call the SPF hotline at 1800-255-0000 or share your information online via I-Witness here.

We hope that the police will be able to find the men’s next-of-kin soon, so there can be a proper closure for everyone.