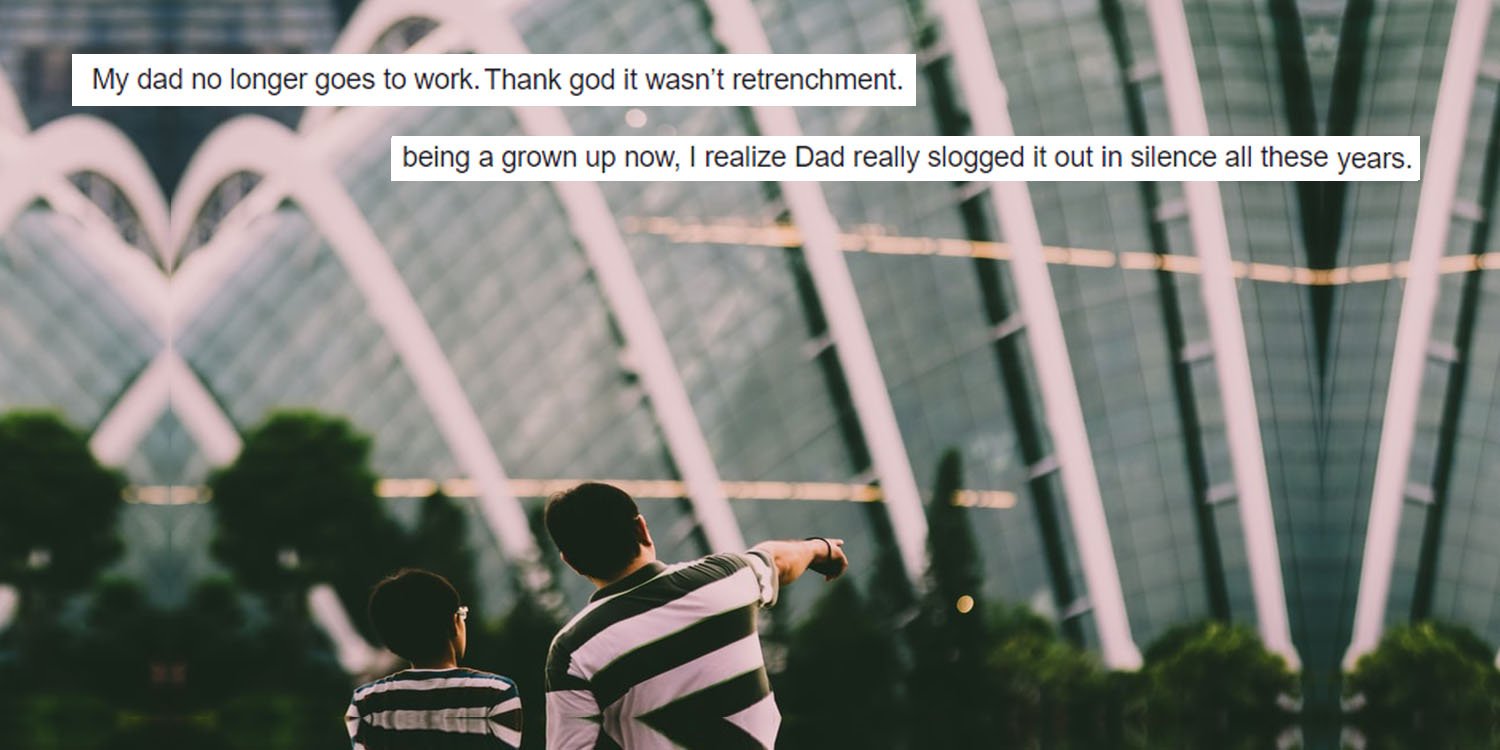 Father Retires After 40 Years Of Civil Service, Son Asks Singaporeans To Trudge On

Covid-19 has hit families pretty hard in Singapore. But the Liu family is trudging on despite the difficulties they’ve faced.

In an intimate glimpse into the lives & struggles of a local family, Mr Matthew Liu shared how they’re coping during the global pandemic that has spanned close to half a year.

Here’s his post on Tuesday (4 Aug) in full, we summarise his heartfelt story below. 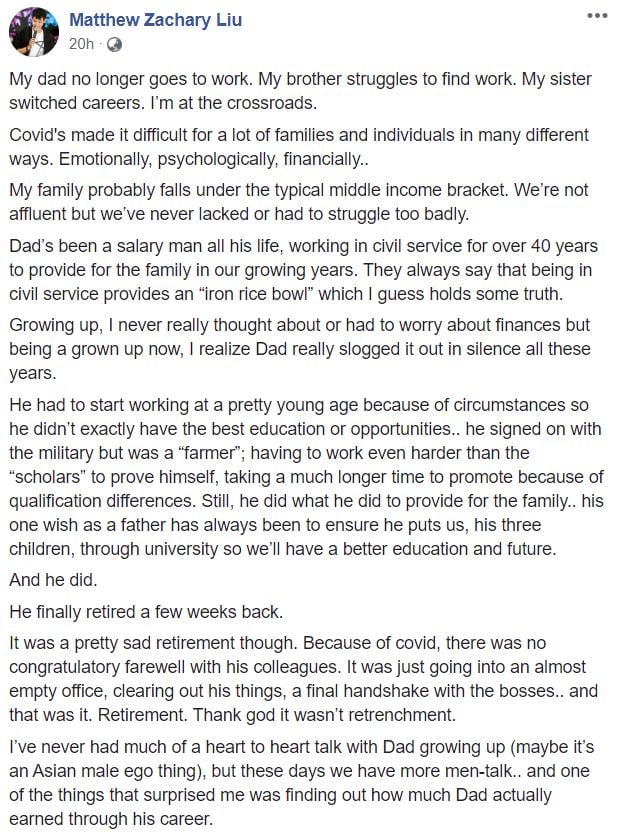 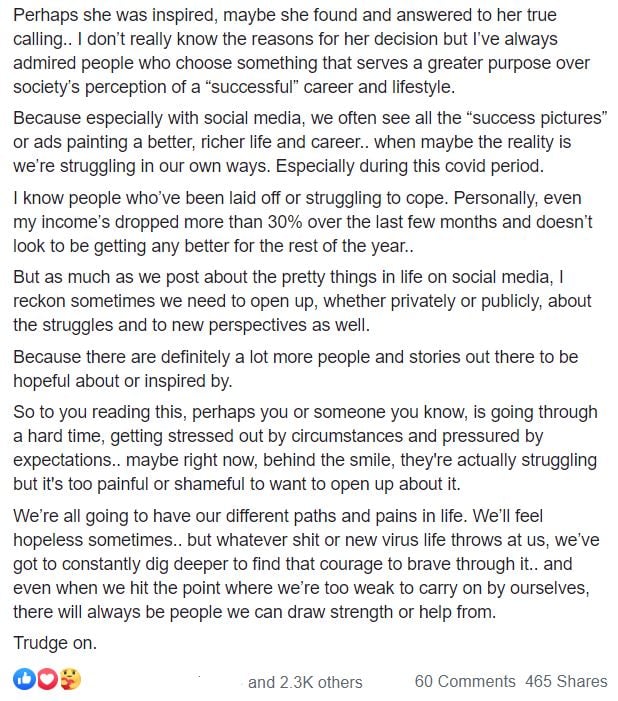 This family’s testimony is living proof that we can overcome all obstacles amidst the ongoing pandemic if we dig deep, find the courage to persevere and trudge on.

At the crossroads of a global pandemic

As part of a typical “middle income” family, Mr Liu shares that they’re not “affluent” but have never struggled “too badly” financially. 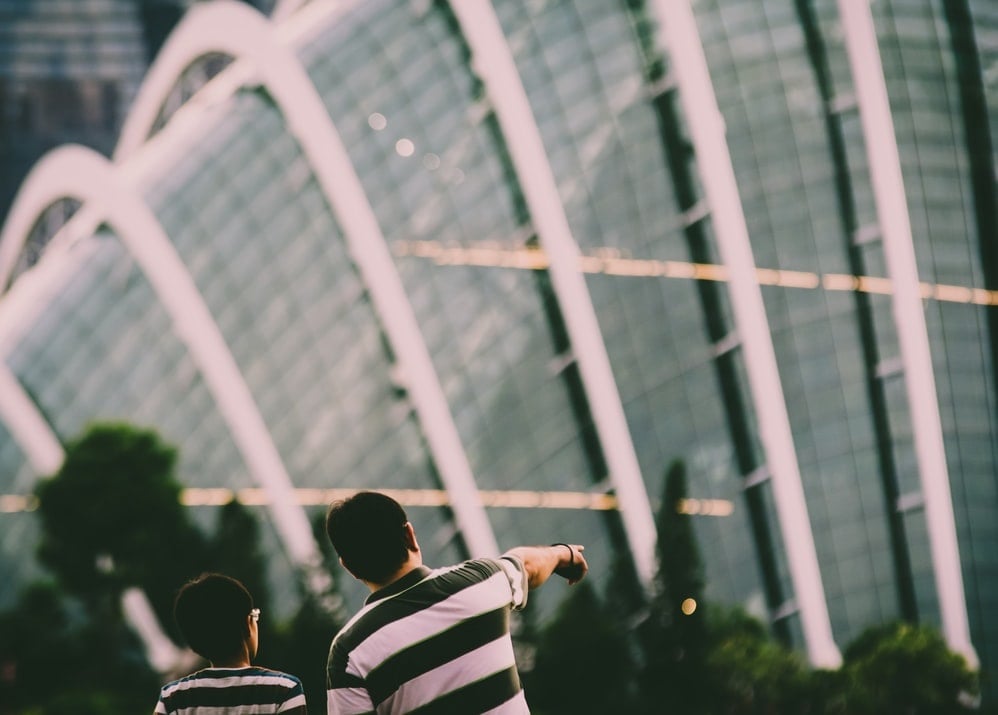 He goes on to summarise his family’s situation amidst the Covid-19 pandemic succinctly,

My dad no longer goes to work. My brother struggles to find work. My sister switched careers. I’m at the crossroads.

Mr Liu then acknowledged the impact Covid-19 has had on us, emotionally, psychologically & financially.

As for the Liu family’s main breadwinner, his dad is a “salaryman” who dedicated 40 years to civil service — a job colloquially perceived as an “iron rice bowl”.

I never really…had to worry about finances. But being a grown up now, I realise Dad really slogged it out in silence all these years.

Turns out, Mr Liu’s father began his work life at a “pretty young age” and didn’t have the “best education or opportunities”. 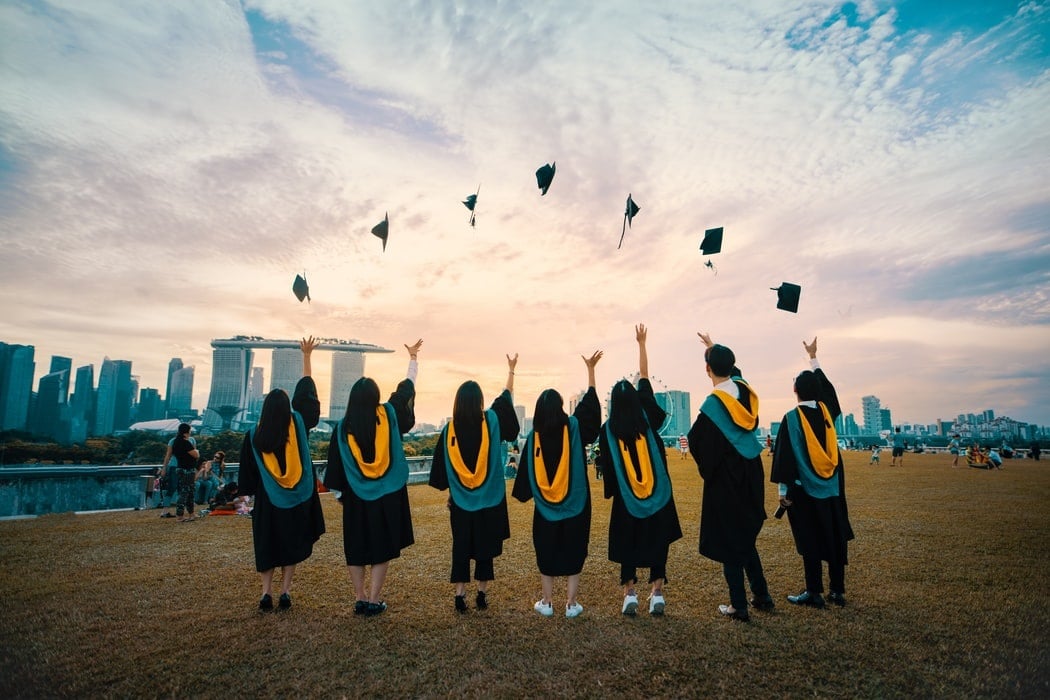 Signing on with the military meant he had to work harder to “prove himself” as compared to scholars.

And prove himself he did, for his father successfully put 3 of his children through university, declared Matthew.

A muted retirement due to Covid-19

A few week ago, Mr Liu’s father finally retired after 40 years of service.

However, it was a muted affair due to Covid-19. Mr Liu shared that there was no lively farewell party with his colleagues.

Instead, he wrote vividly, it played out like this,

Going into an almost empty office, clearing out his things, a final handshake with the bosses and that was it. Retirement. Thank god it wasn’t retrenchment.

Silent sacrifices over the years

In a heart-to-heart talk with his dad, the OP finally realised how much his father was earning throughout his career.

Mr Liu was shook he had been drawing a higher pre-Covid 19 pay than his dad, wondering how their family of 5 had been raised over the years on the modest salary.

Thankful for the comfortable life they had led, the grateful son reminisced,

What really humbled me was when I realised all the silent sacrifices Dad made to give us a comfortable life.

Family first, above all else

His father never jumped on the chance to further his education as he placed “family first above all else”, said Matthew.

Sadly, due to his dad’s retirement amidst Covid-19, the “ideal retired life” & plans to enjoy life with his mum were inevitably disrupted.

But that didn’t stop the rest of the OP’s family from facing the impact of Covid-19 bravely as well.

The OP’s brother – who’s a university graduate – eventually signed up as a food deliverer after struggling to kickstart his career. 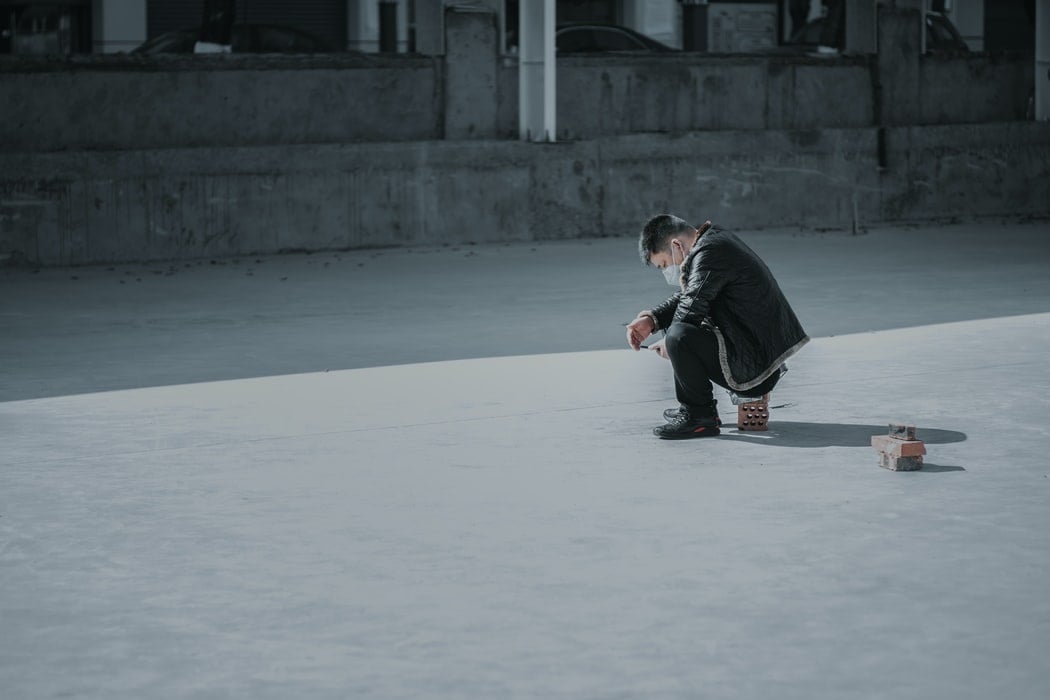 Clocking insane hours, his brother worked 7 days/week, under the pouring rain or scorching hot sun — raking in more than $3,000/month.

When asked why, Mr Liu’s brother quipped that he needed to “survive” and build capital for his next step after the crisis abates.

As for Matthew’s sister, she’s bravely made the decision to switch gears to pursue her calling as a nurse despite a “comfortable career path after college”.

Despite the sheen of social media posts which may not reveal the true extent of the struggles each individual faces, in Mr Liu’s own words,

We’re all going to have our different paths & pains in life. When we’re too weak to carry on, there’ll always be people we can draw strength from. Trudge on.

He continues to believe that open conversations about our challenges can ignite hope & spark further change in the lives of others.

Like us, you’re probably inspired by the courage Mr Liu mustered to pour his heart & soul into his account to help others get through this tough time.

We’re also thankful for the years of service Mr Liu’s father has contributed to the nation & wish him a happy retirement.

Now, let’s look out for more hidden stories behind the smiles of our loved ones too & encourage them to constantly dig deeper to find the courage to persevere.

Trudge on, Singapore. We’ll get through this together.