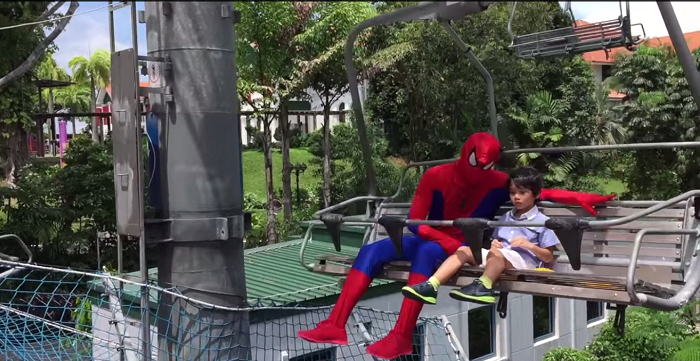 Parents are our unsung superheros. They protect us, put us first before themselves. And they do it without expecting anything in return. A touching video of a father turning into the superhero he wants his son to see him as has captured the hearts of Singaporeans. In just over five days, the viral video bulked up 300,000 views.

Young Zeyrian got the surprise of his life when masked superhero Spiderman crawled into his kindergarten classroom unannounced. The web-slinging Spidey fought against villain Rhino, to the awe of the kids huddled around them. 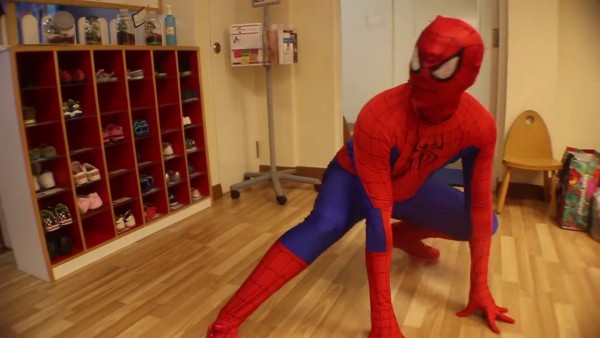 But Spider-man did not just swing by the classroom randomly. It took six months of gruelling training for the man behind the mask, Suhaimi Latiff to secretly get ready for his son’s big birthday surprise. Suhaimi trained in boxing, lifted weights and ran all so he could impress his son in the skintight superhero costume. 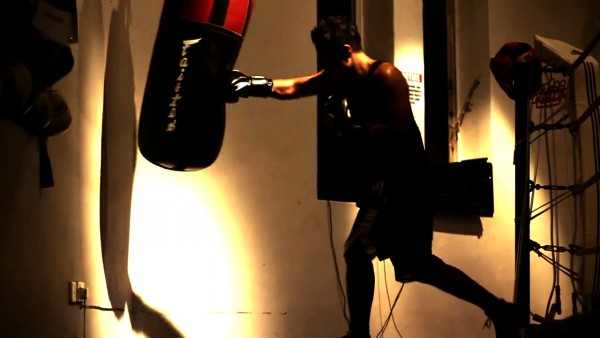 Zeyrian and his superhero spent the day having a jolly time before Spider-man wondered where his father was. Watch Zeyrian’s priceless reaction.

Featured Image via YouTube
With references from The Straits Times