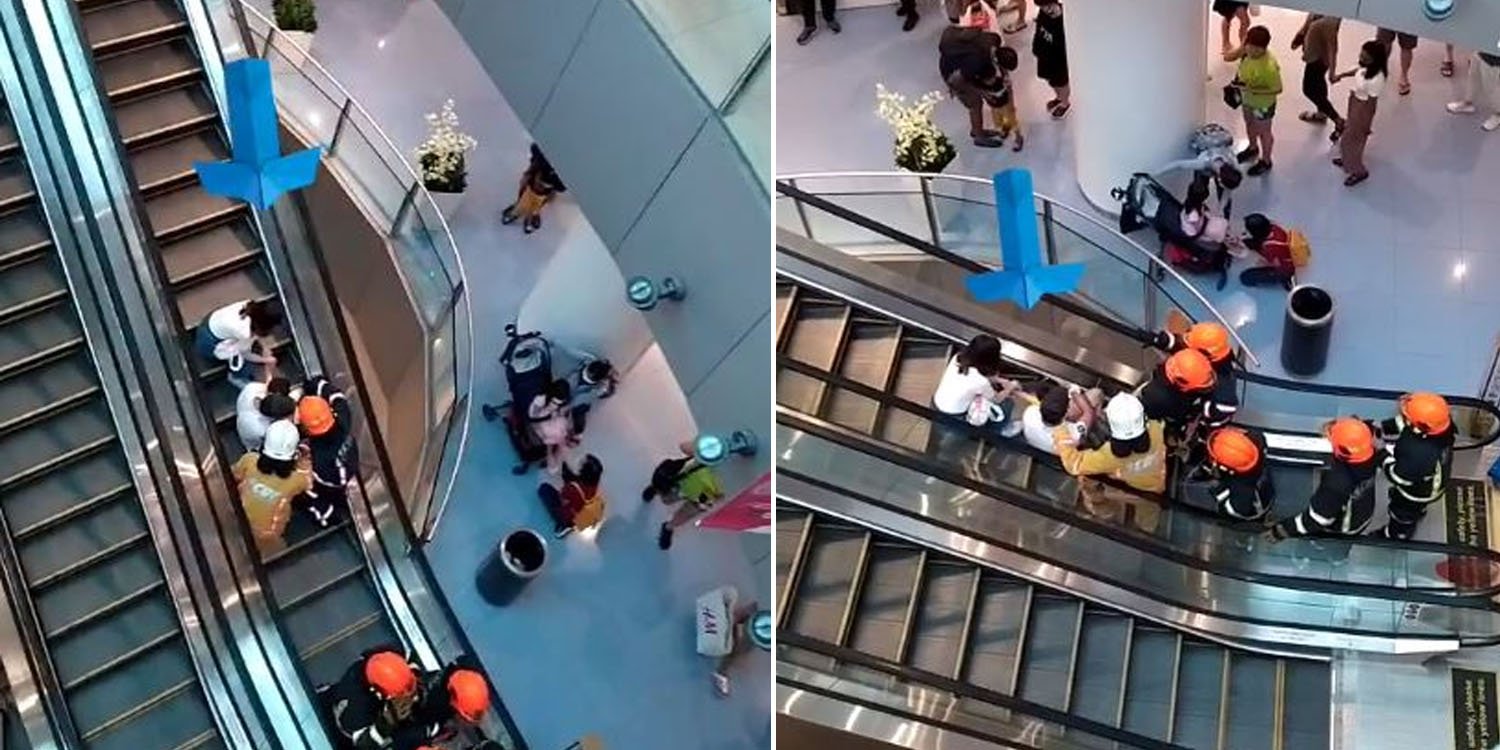 Look after your kiddos.

Parents are often advised to be extra careful when bringing theirs kiddos out in public spaces.

As kids are energetic and impulsive, this makes them prone to accidents if parents aren’t alert at all times.

For a 3-year-old boy, he ended up getting his foot trapped in an escalator at VivoCity mall on Sunday (13 Sep).

Boy trapped at escalator on level 1

According to SCDF, they were alerted to an incident at level 1 of Vivocity Mall at around 2.20pm. 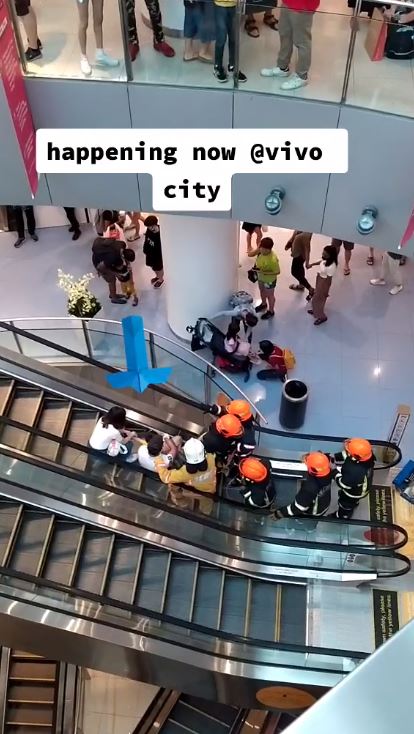 Upon their arrival, they found the 3-year-old boy’s foot lodged in an escalator. 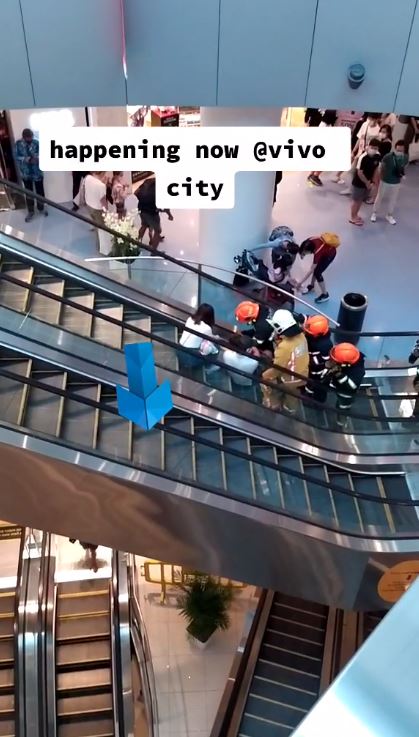 SCDF personnel swiftly rescued the boy using a hyrdraulic rescue tool, and rushed him to National University Hospital for treatment. 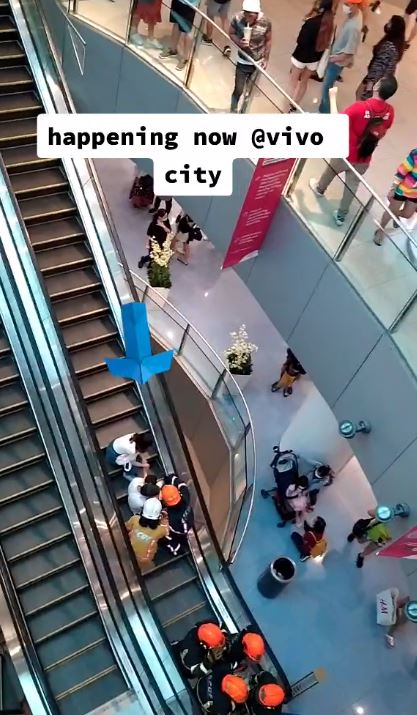 It is not known how the boy ended up getting trapped in the first place.

The parents of the poor boy must have been shocked to see him getting stuck in a dangerous situation like this.

We hope that his injuries aren’t serious, and that he will make a swift recovery. In the meantime, parents should keep an eye on their kiddos when bringing them out for family day.

As energetic, active kids move fast, here are some things parents must do when bringing kids to malls:

Since escalators are considered dangerous contraptions, you may want to consider carrying your kids instead of letting them walk onto the steps.

Last month, a dog had suffered a similar fate as the boy: