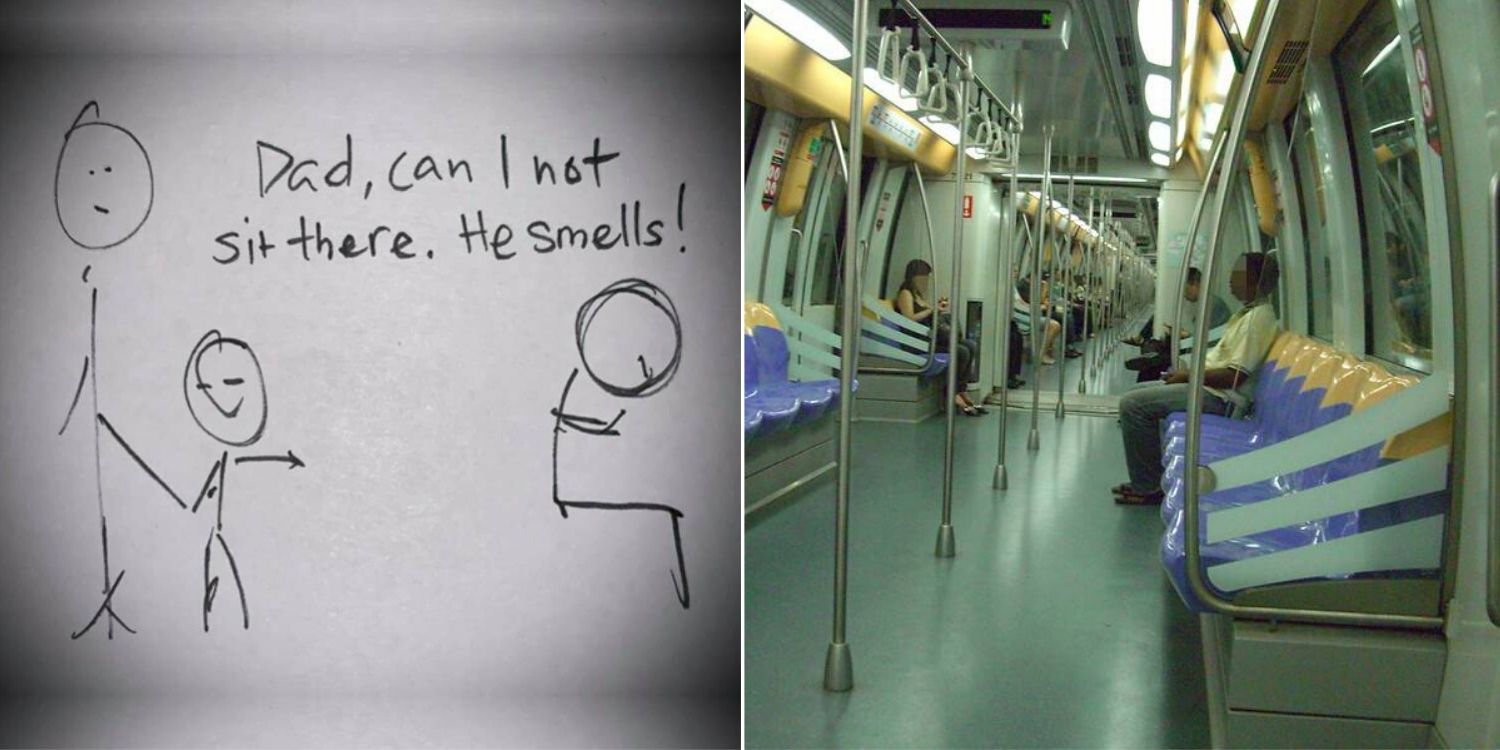 From a young age, children learn by the examples their parents set, so a positive influence is important for them.

A Singaporean dad behind the Facebook page “Father and son” is certainly on the right track, sharing important educational moments with his children for everyone to learn from.

A post on Saturday (2 Nov) especially struck a chord with many, as he taught his son about kindness towards foreign workers through comic drawings. An important lesson on compassion and respect, the post has garnered close to 1,000 shares as of time of writing.

The comic series begins with a little stick boy pointing to a seated stick man, whose odour apparently stops the boy from sitting close to him. After alerting his father to the man who “smells”, the father proceeds to explain why the man smells that way. 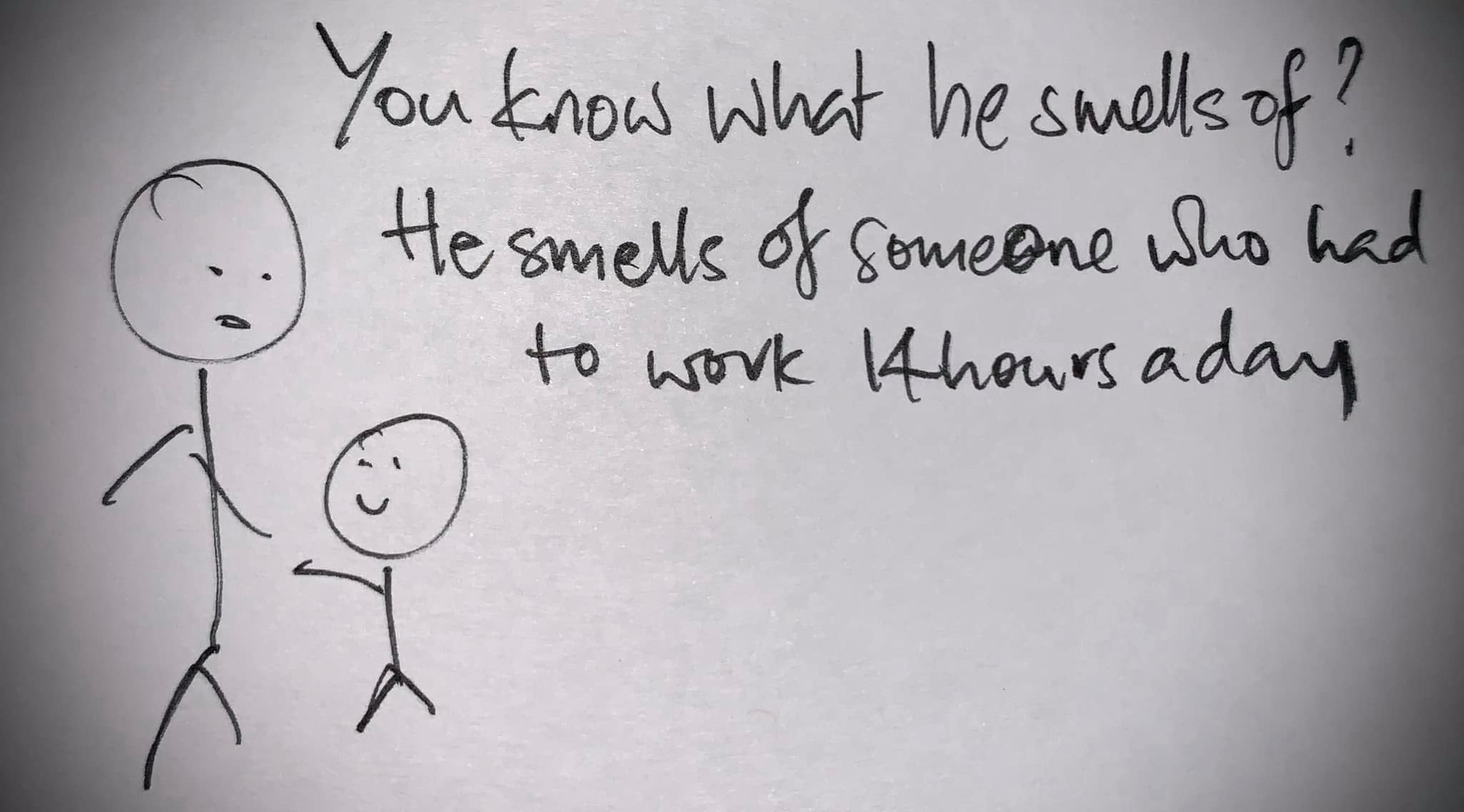 The father never mentions the term “foreign worker”, but details like working long hours, doing “work we don’t want to do” and having to “pay a dodgy agent” to work here surely point towards that.

Shining a light on the challenges that foreign workers have to face is necessary to make us realise how difficult life in Singapore can be for them.

They’re people with family like the rest of us too

The father then appeals to the son’s humanity by reminding him that the foreign worker has family back home, whom he misses dearly.

Most importantly, the sacrifices he makes, including working through the sweat and unpleasant smell, are probably no different from what our forefathers went through when they were among the first immigrants to Singapore.

Everyone deserves a bit of kindness

The series ends with the son taking the seat next to the foreign worker, who sits up from his earlier stooped position. Though simple, the drawings and accompanying words leave a strong impression on anyone who looks through them.

Most importantly, they remind us that everyone’s struggles are unique, but we all deserve some kindness just the same.

Kudos to the father and son duo behind this inspiring series for teaching a valuable lesson we should all hold close to our hearts.