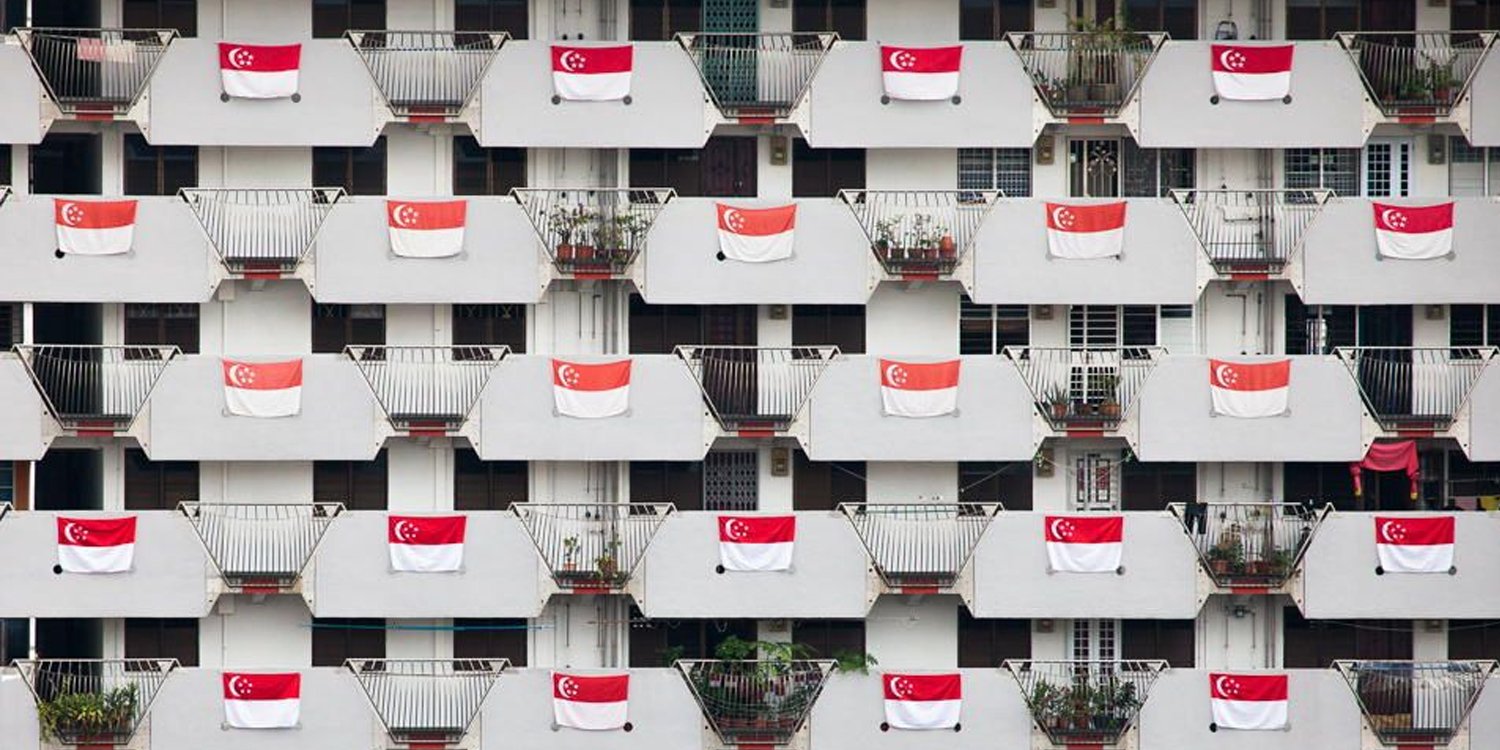 In late-April,it was reported that the Singapore national flag will be allowed to be displayed until 30 Sep to rally Singaporeans in the fight against the Covid-19 outbreak.

Display S’pore Flag From Now Till 30 Sep, To Show Solidarity With S’poreans Amid Covid-19 Fight

On Wednesday (27 May), the Ministry of Culture, Community and Youth (MCCY) announced via a Facebook post that they will be distributing free national flags to some households.

According to the Facebook post, the initiative is targeted at those who are keen on displaying the national flag but are unable to get their hands on one. Apparently, some residents have raised such feedback since the announcement late-April. To address this, the MCCY will be sending complimentary flags through the mail to some Singapore households.

Each address, however, is only eligible for one free flag.

The flags are “subject to availability” but more will be available during the National Day celebrations.

Singaporeans and Permanent Residents (PRs) can register their interest for the flag from today (27 May) until 3 June via the link here.

If you know someone who wants to display the national flag during these trying times but don’t have one, share this with them so they, too, can join in the nationwide initiative.