The Playstation 4 (PS4) is the go-to gaming console for many avid gamers. But games, be it digital or physical copies, can cost a bomb.

If you’ve been eyeing some PS4 games for the longest time yet can’t bear to splurge your hard-earned money, we have news for you.

From 5-9 Sep, GameXtreme will be selling PS4 games with prices starting from just $9 at the Comex 2019 IT fair. 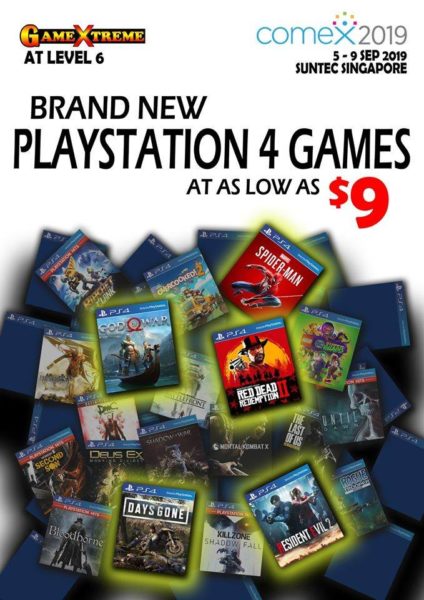 While the game store has yet to reveal the exact game titles and their exact prices, here are some featured in the poster that we are looking forward to.

When it comes to action games, God of War leads the pack with its stunning graphics and engaging combat system. 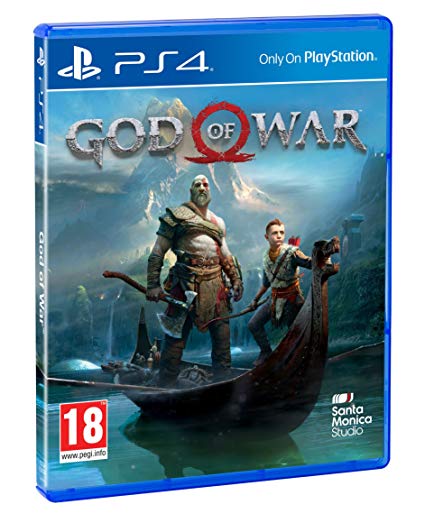 In God of War, players will be able to control Kratos – the main protagonist of the series – on his journey to fulfil his fallen wife’s request to have her ashes scattered from the “highest peak”. 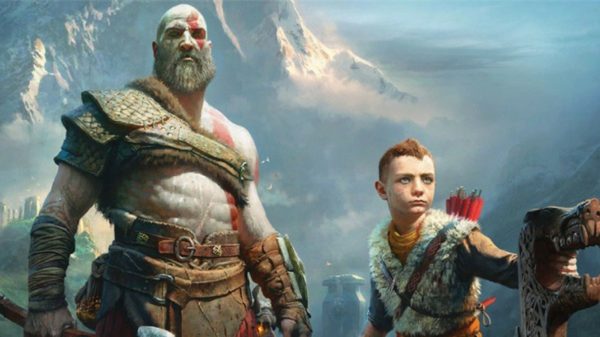 Kratos will also be joined by his son Atreus in certain parts of the game.

It may have been 5 years since the release of The Last of Us, which some argue to be the greatest video game of all time. If you’ve yet to give this title a try, you’ll be able to cop a copy of it at a discounted rate this weekend. 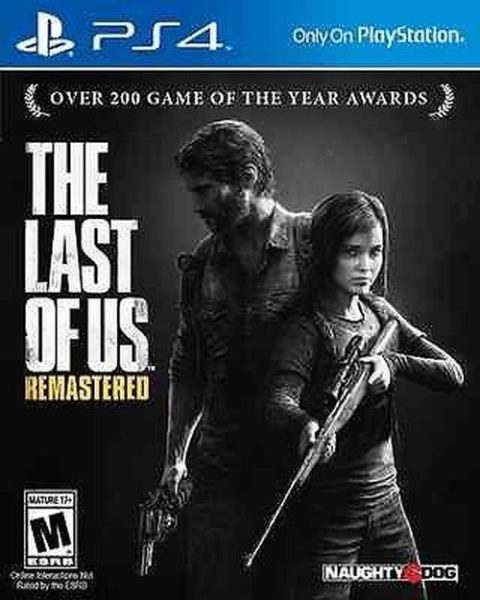 Set in the post-apocalyptic United States, this thrilling game has more to it than just killing large hordes of zombies. Players will also enjoy watching Joel and his teenage female companion Ellie as their father-daughter relationship blossoms throughout the game. 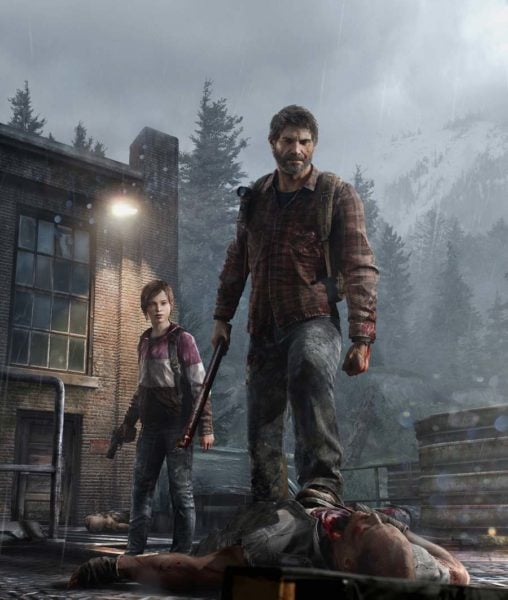 Those who prefer party games can also snag the highly acclaimed Overcooked 2 at the IT fair. 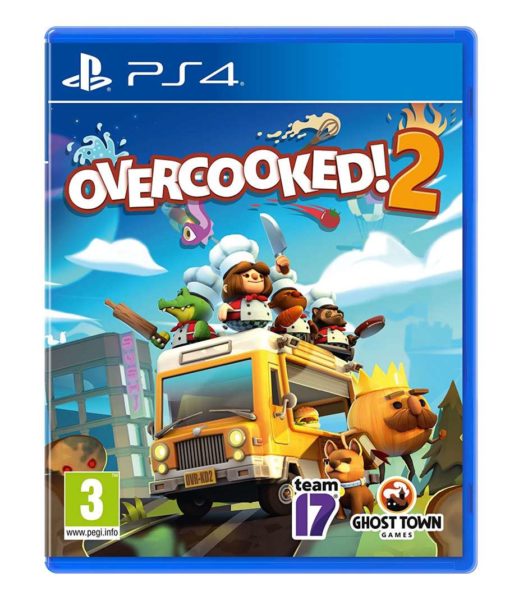 Teamwork is a must for players to get past the various stages making this one of the best video games for cohesion and ice-breaking sessions. 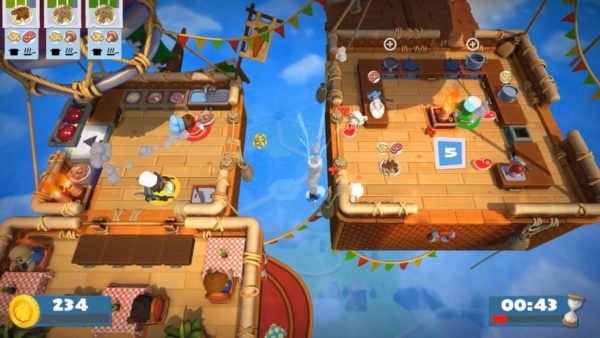 With prices as low as $9, these PS4 game titles are expected to fly off the shelves.

So if you’re planning to check out GameXtreme’s booth at Comex 2019, it’d probably be best to do it as soon as you can.

For other promotions and deals that GameXtreme is having at the fair, check out their Facebook page here.