Must Share News – Independent News For Singaporeans
Home Inspiration Gardens By The Bay Lights Up In Green To Celebrate S’pore’s Resilience...

Just last month, popular sites across in Singapore such as the Gardens by the Bay (GBTB) lit up in blue to raise awareness for mental health.

45 S’pore Landmarks Light Up In Blue During May, Putting Mental Health Awareness In Spotlight

While that light display is now over, GBTB supertrees will glow in neon green from now till Wednesday (3 Jun) to celebrate the strength and determination Singapore has shown during these trying times. 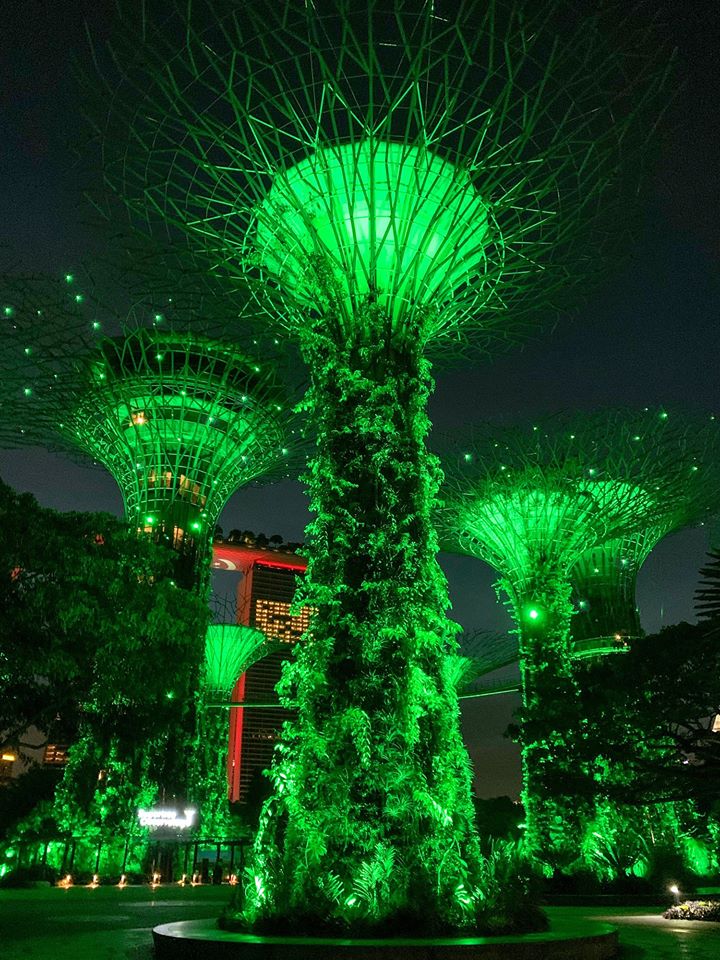 According to GBTB’s Facebook post, the supertrees will glow in neon-green until 3 Jun to “commemorate the resilience of our nation” as we exit ‘Circuit Breaker’.

The display also coincides with Singapore’s exit from the 2-month ‘Circuit Breaker’. 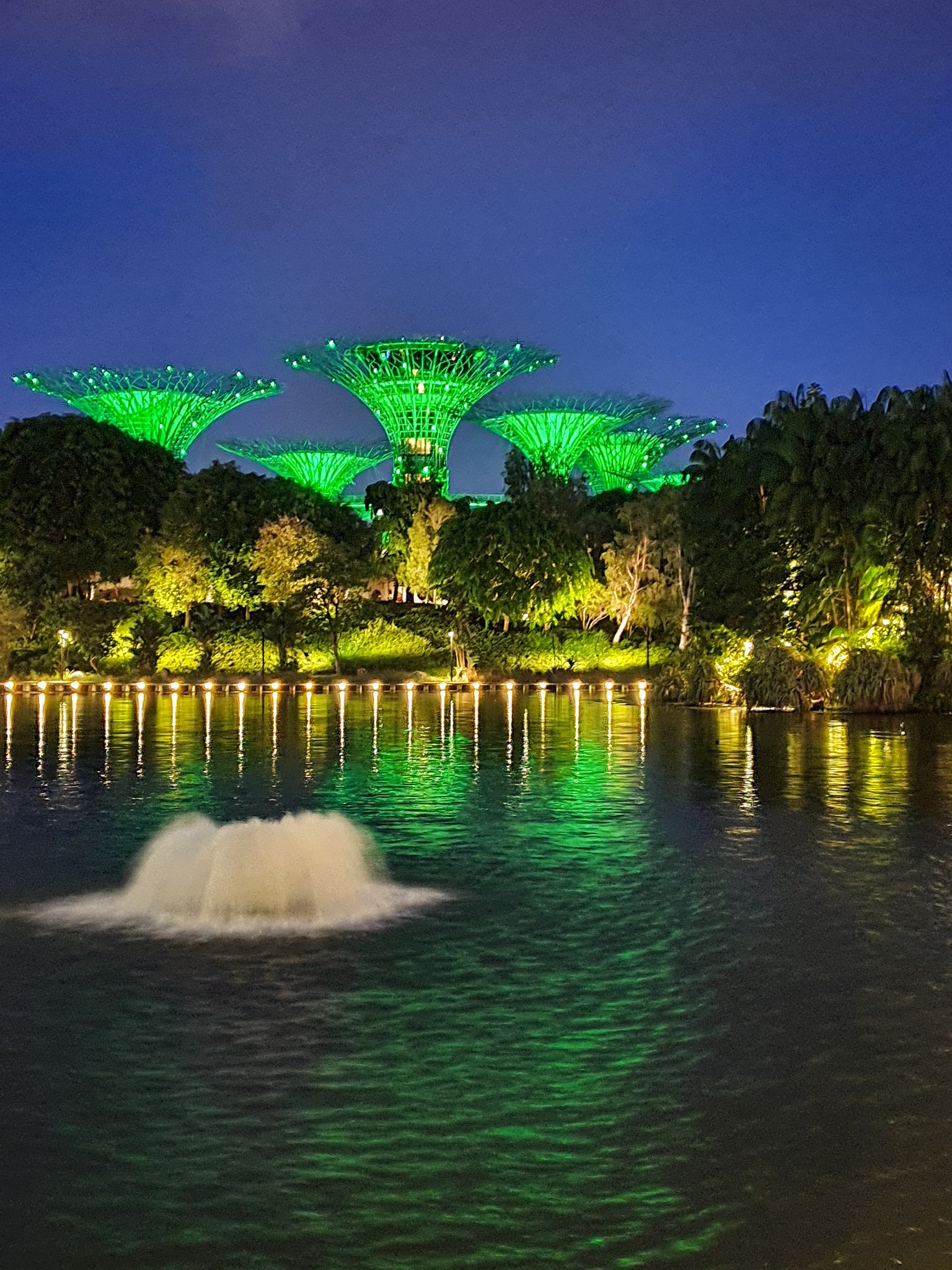 While GTBT’s previous light display transformed the attraction into a mythical set worthy of the Avatar cinematic masterpiece, their latest light show makes the supertrees look like they were grown in Green Lantern’s backyard — if he had one. 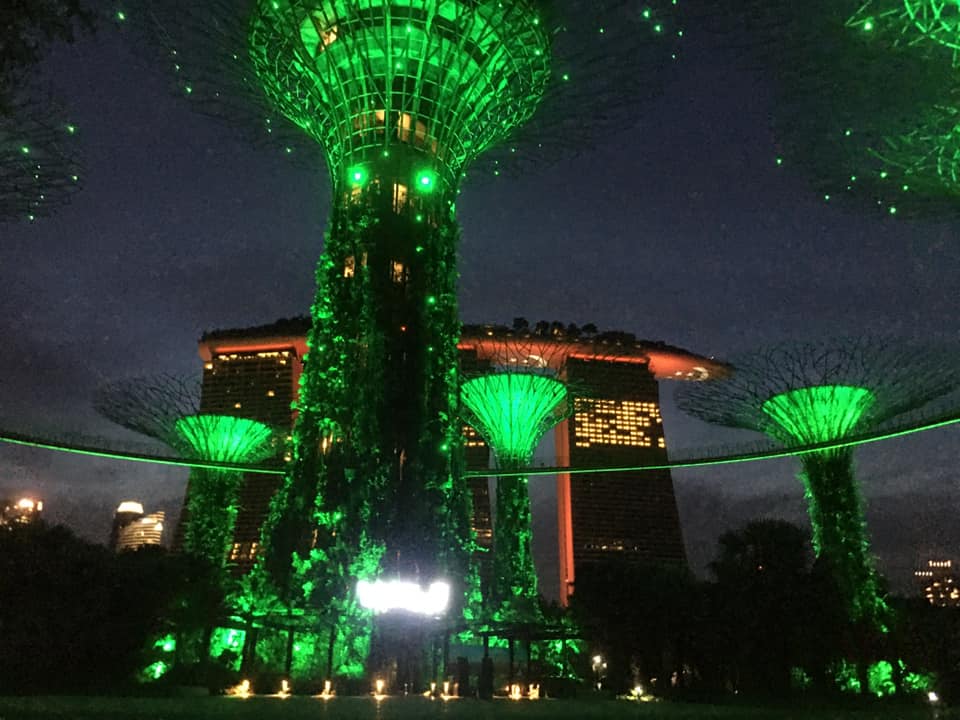 Enjoy green supertrees from your home instead of going out

Even though the light display is no doubt alluring, please do not go out specially just to snap pictures of the glowing supertrees.

These remain trying times even though the ‘Circuit Breaker’ is behind us, and we should be doing everything we can to minimise the risk of transmission.