Ghost Pepper Mamee Snacks At 7-Eleven Singapore Come In Packs Of 5 At $1.50

Back in August, lucky customers managed to snag the elusive Ghost Pepper Mamee snacks at a supermarket in Punggol by purchasing jumbo packs of the popular childhood snack.

On Tuesday (19 Nov), 7-Eleven Singapore announced via its Facebook page that the flavoured snack is now available progressively in all stores at $1.50 for a pack of 5. 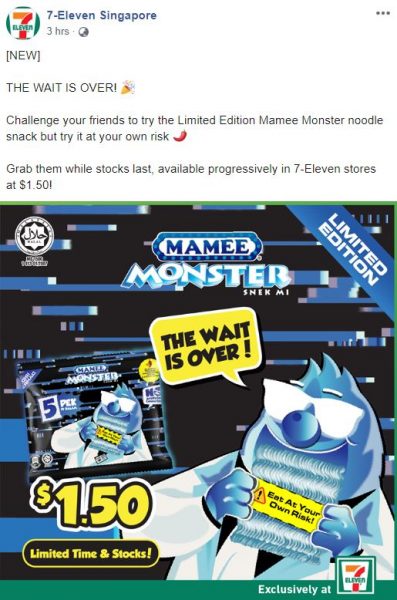 According to the post, the snack will be made available progressively in 7-Eleven stores in Singapore. 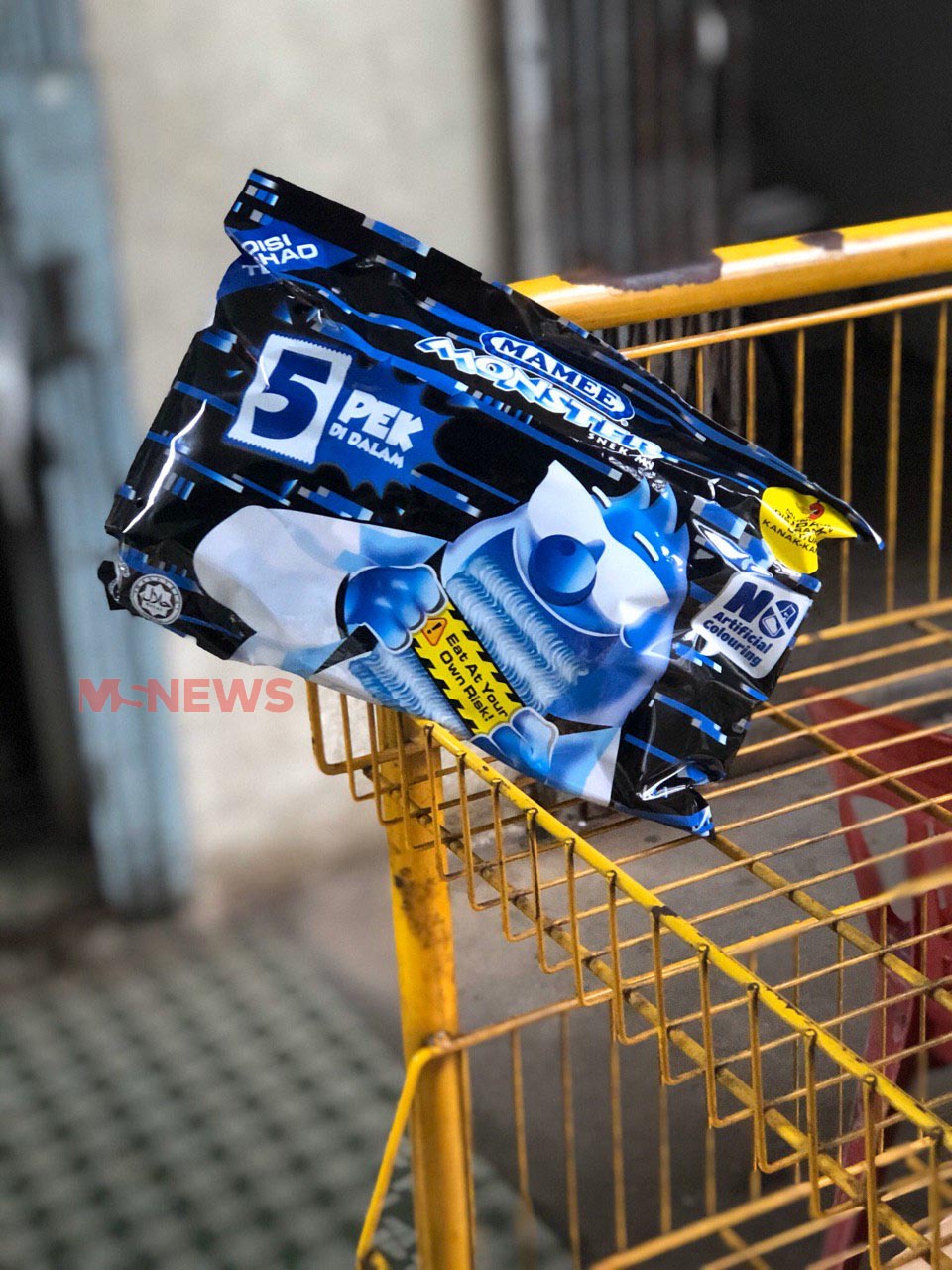 They, however, did not mention which stores are already stocked with this precious flavour.

While conventional flavours like chicken and BBQ will set you back around $0.30 per pack, this limited-edition snack only comes in big packs of 5. That said, stocks for the Ghost Pepper snacks are limited, and so they will only be here for a short period of time. 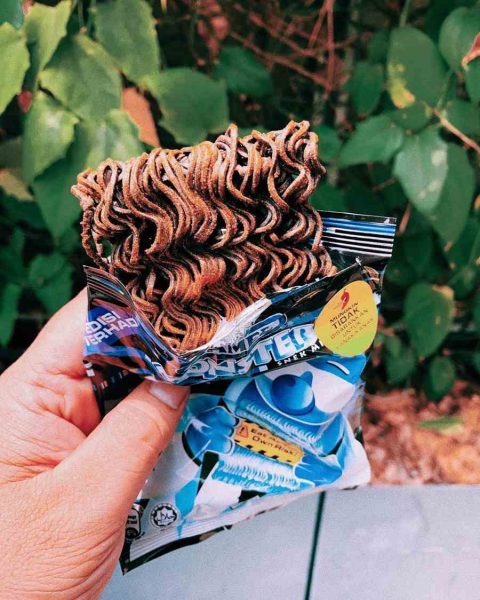 Now that the Ghost Pepper Mamee snack is finally available on our stores, hurry and pop by your nearest 7-Eleven store to snag a few packs before they get sold out.

If you’re someone who is ultra-competitive about your spice-eating prowess, jio your friend to try the snack and see who can ‘tank’ the longest!