Gong Cha Thanks Migrants Workers By Treating Them To 4,000 Cups Of Bubble Tea

While the number of Covid-19 cases in the community has decreased of late, the outbreak among workers’ dormitories remains concerning.

To cheer them on, Gong Cha recently prepared 4,000 cups of bubble tea to workers living in these dormitories. 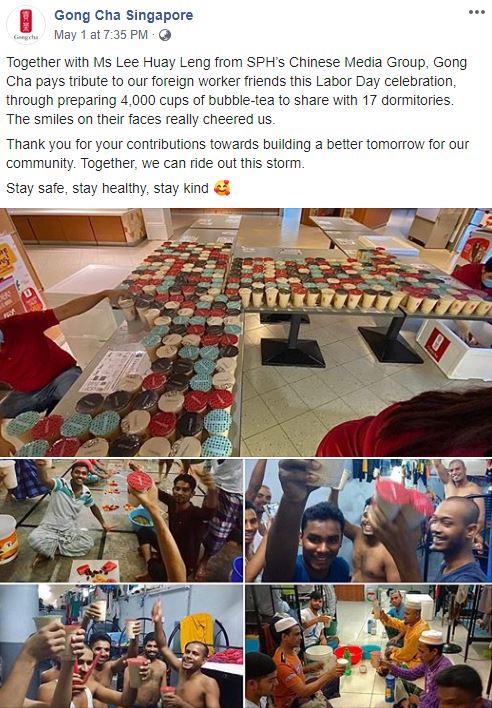 Besides boosting their morales, the treat also served as tributes to the workers in view of Labour Day last Friday (1 May).

The 4,000 cups of bubble tea went to workers living in 17 dormitories islandwide. 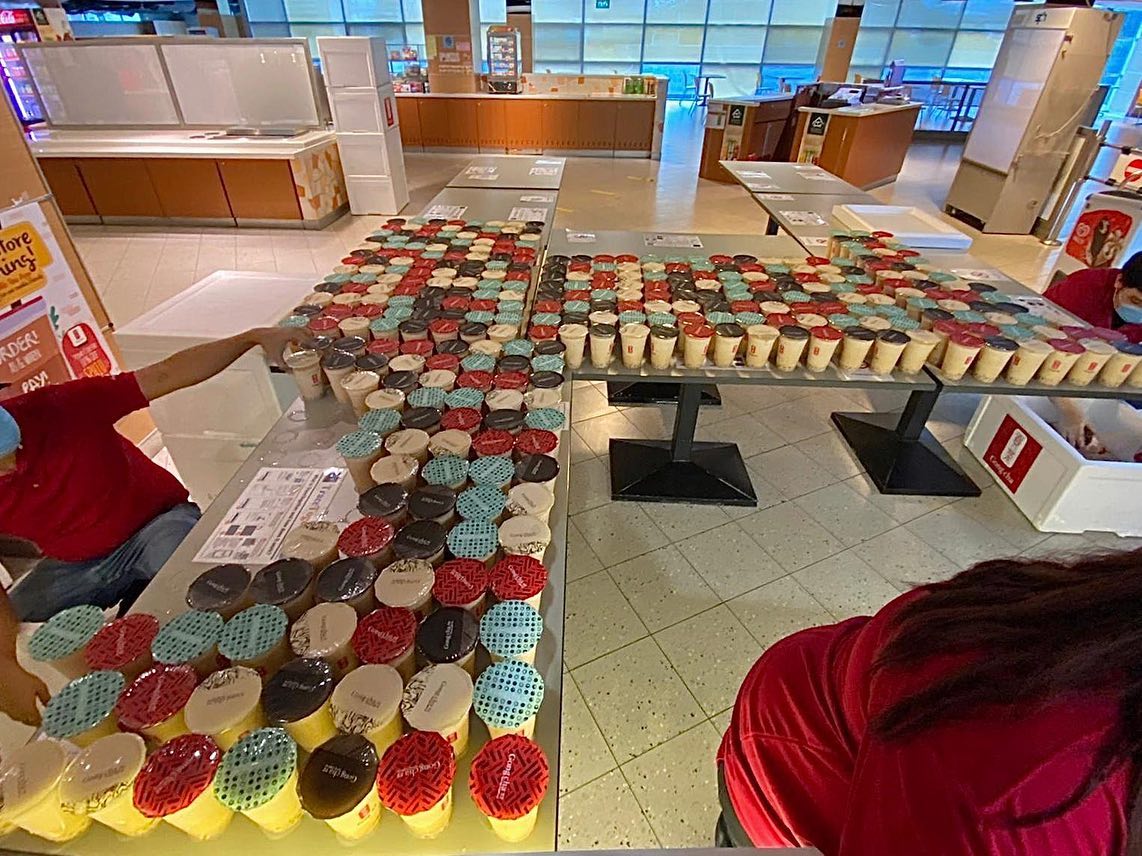 In photos shared on Facebook, the workers appear to be in good spirits as they raised their cups of bubble tea for the camera. 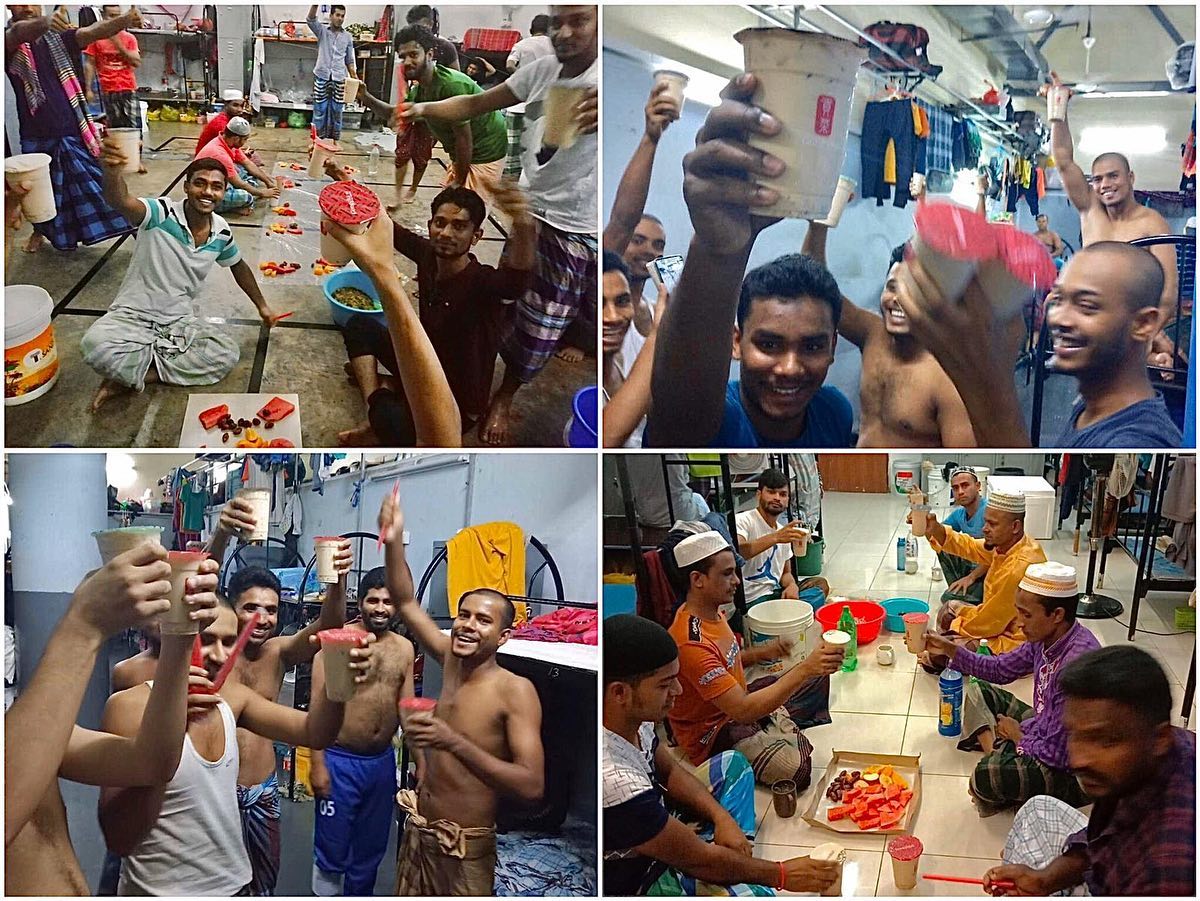 Their smiles also brought joy to folks running the initiative,

The smiles on their faces really cheered us.

The initiative was apparently a collaboration between Gong Cha and Ms Lee Huay Leng from Singapore Press Holdings.

The sweet-beverage company also thanked the workers for their contributions via the Facebook post and encouraged them to stay together while battling the outbreak.

Hope the cups of bubble tea will boost their morale

Kudos to Gong Cha and Ms Lee for the wholesome initiative cheering on the workers amid these trying times.

While the situation in workers’ dormitories remains grim, we hope these sweet treats will boost their morales and keep them in good spirits.