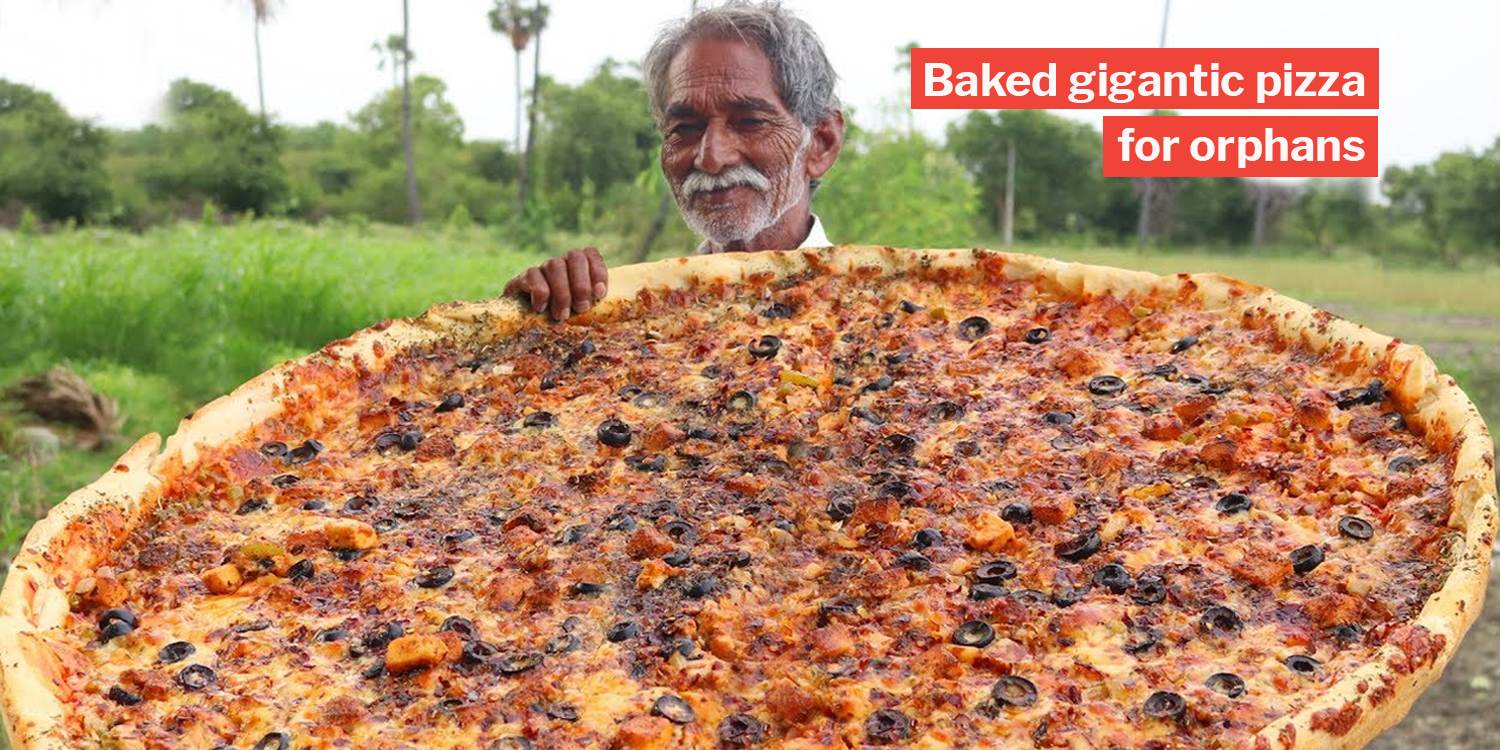 Grandpa Kitchen Channel Releases Video In Memory of Him 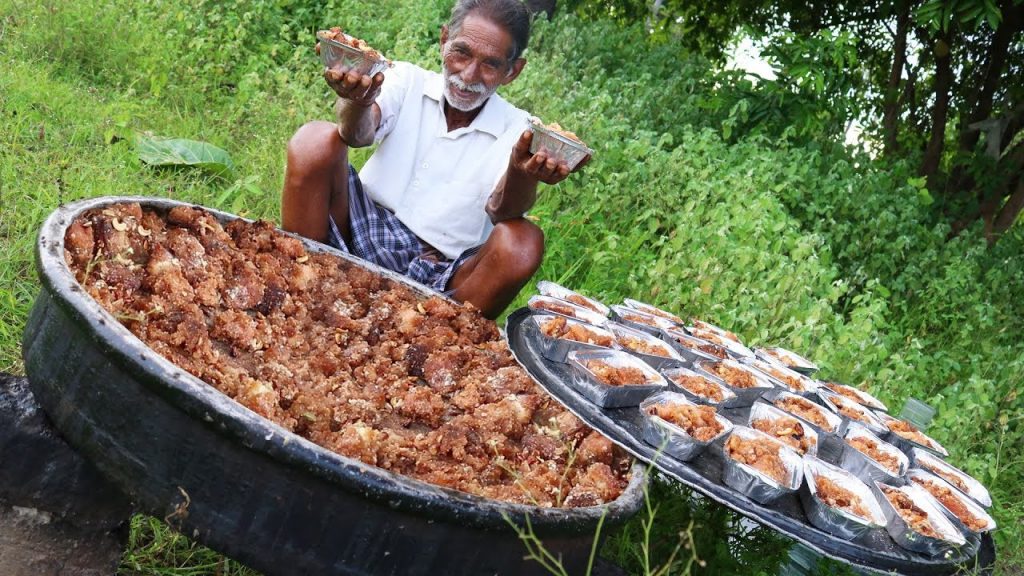 Together with his assistants, he would cook delightful treats like pizzas and cakes. 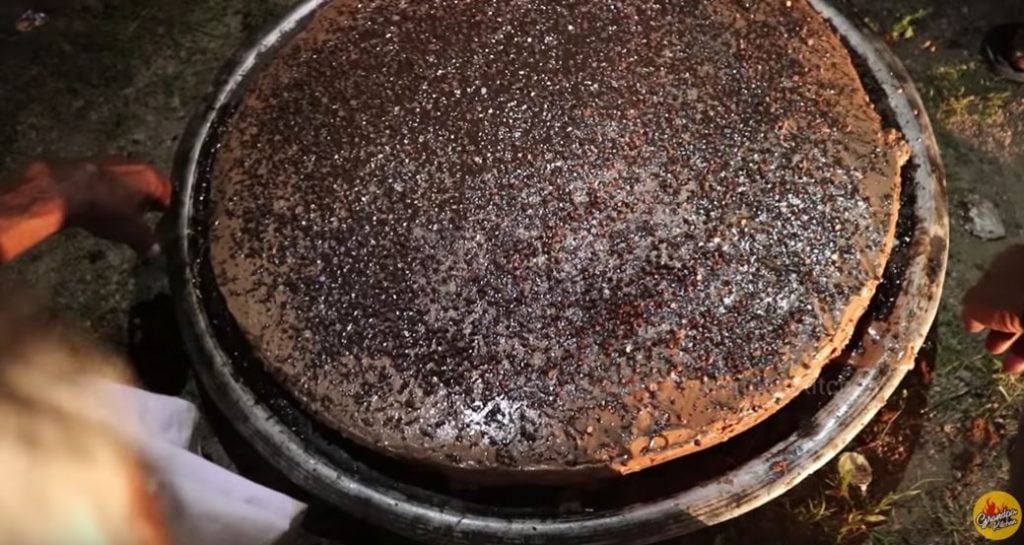 However, Grandpa Narayana has gotten increasingly frail of late and his assistants started to take over the cooking process completely in September. He passed away on Sunday (27 Oct) according to a memorial video posted by the YouTube channel.

The video, made in memory of Grandpa Narayana, showed the many contributions he made for the community.

Grandpa’s most memorable line was “Loving. Caring. Sharing. This is my family.” Sticking to his vision, he constantly cooked huge portions of food for orphans in the area he was staying in. The meals often needed a lot of effort and time to cook.

Perhaps one of the dishes he cooks more often is briyani in different styles. His relative and 2 other assistants would help him cook and run the channel. 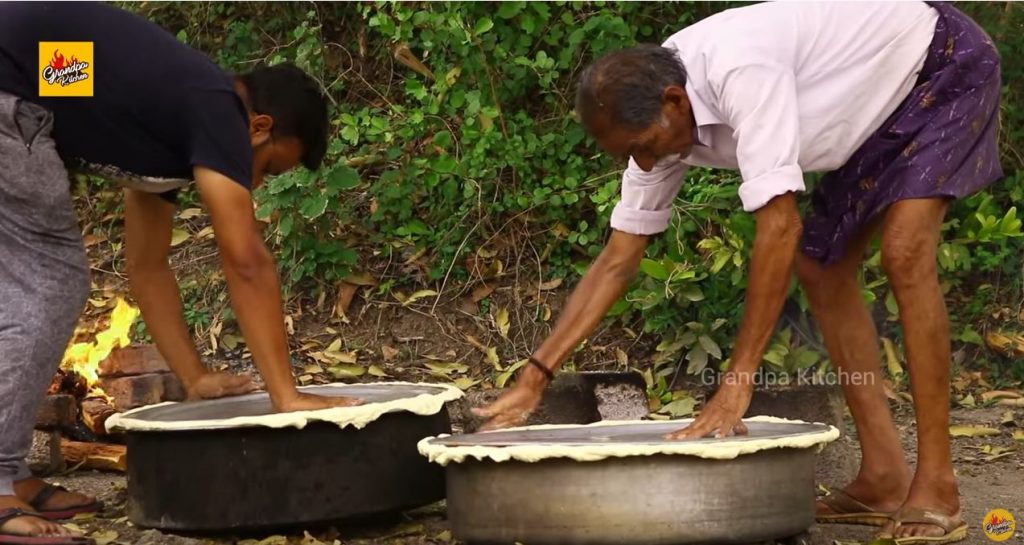 Grandpa and his relative.
Source

In his absence, they took over and continued to cook delicious meals for the orphans. 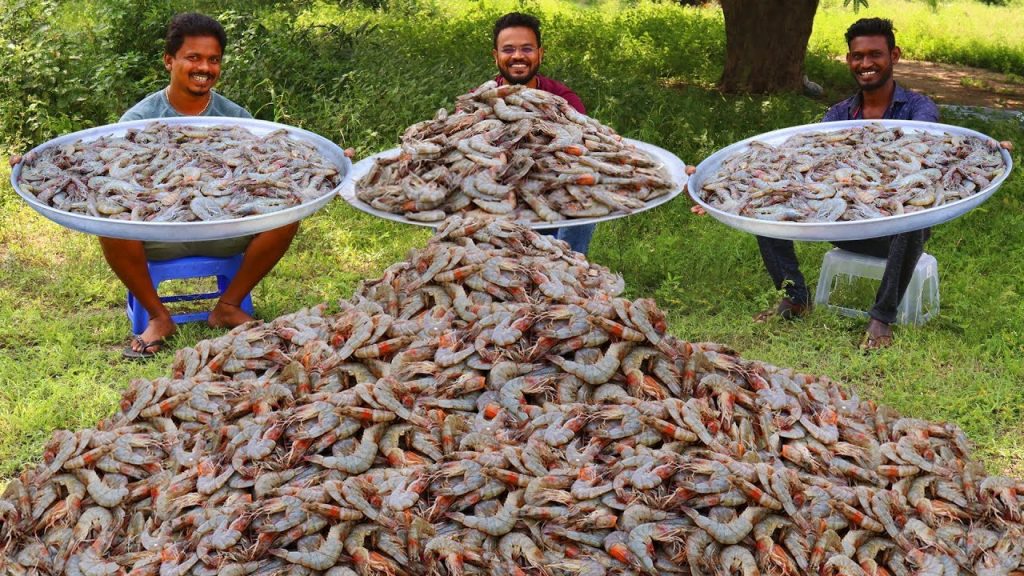 Despite his ailing health, Grandpa Kitchen’s subscribers hoped he would return to the channel. That, unfortunately, did not happen.

Patreon set up for their cause

While Grandpa Narayana has passed on, his organisation will likely continue to provide help for the less fortunate community in the area.

Grandpa’s Kitchen has a Patreon page as well, which they use to raise funds for charities. Their aim is to “provide basic necessities like food, clothing, school supplies and birthday gifts to the orphans” 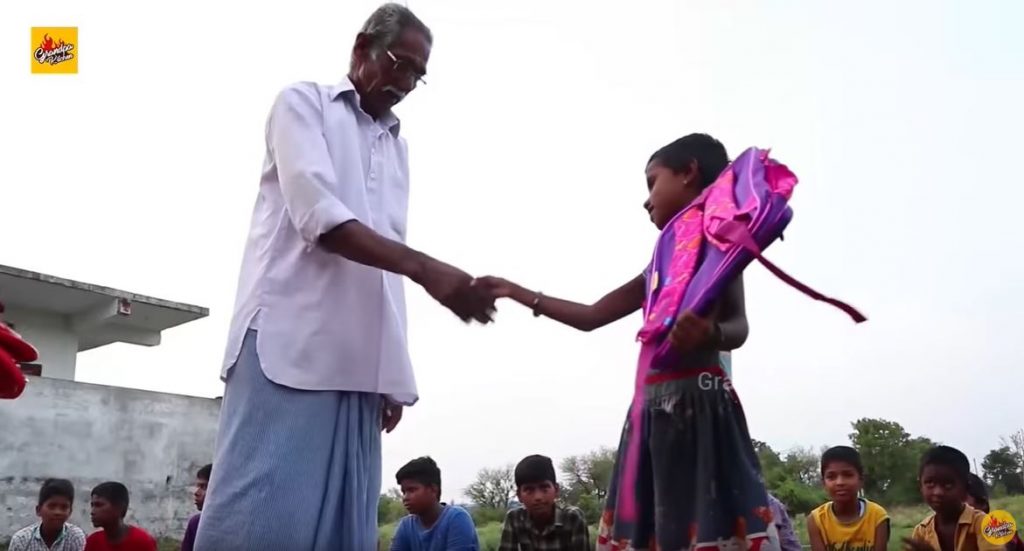 Apart from donations, Doctor Narayana would go the extra mile, dressing up as Santa Claus to spread joy during the festive period. Grandpa’s goal was to help others until he could longer do so.

His dedication towards helping the less fortunate in his area touched millions around the world.

Many netizens saw Grandpa Narayana as their own family member, and his unfortunate demise hit them hard.

One viewer said he will forever remember his iconic line “loving, caring, sharing”.

Another netizen hope he will continue to “mix well”, a term Grandpa commonly used while he was cooking.

MS News would like to extend our deepest condolences to Grandpa Narayana’s family.

We hope Grandpa Narayana’s vision and legacy will live on and continue to bring happiness to the orphans of Telangana, India. 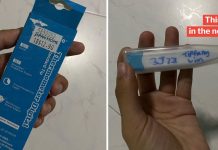 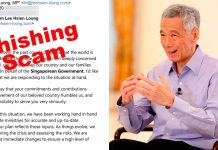 PM Lee Debunks Fake Email Update On Covid-19, Warns Netizens Not To Respond Or Forward It 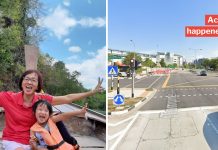