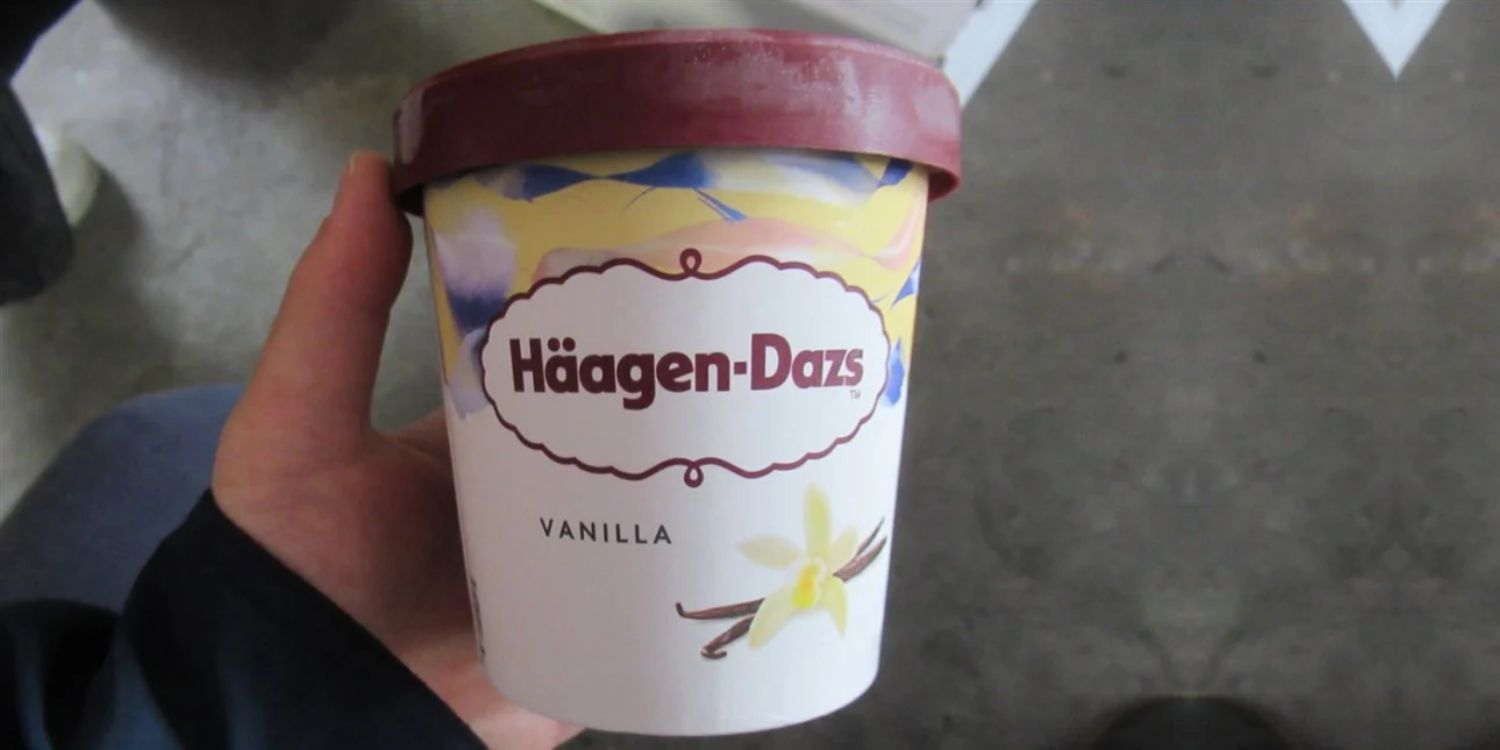 Maybe try other flavours for now.

Digging into a tub of ice cream is arguably one of the most comforting ways to unwind after a long day of work.

While everyone has their favourite flavours, those who have a liking for Häagen-Dazs’ vanilla ice cream products may need to proceed with caution.

According to various reports, the Singapore Food Agency (SFA) has issued a recall for the flavour after pesticide content was found in some imported batches. 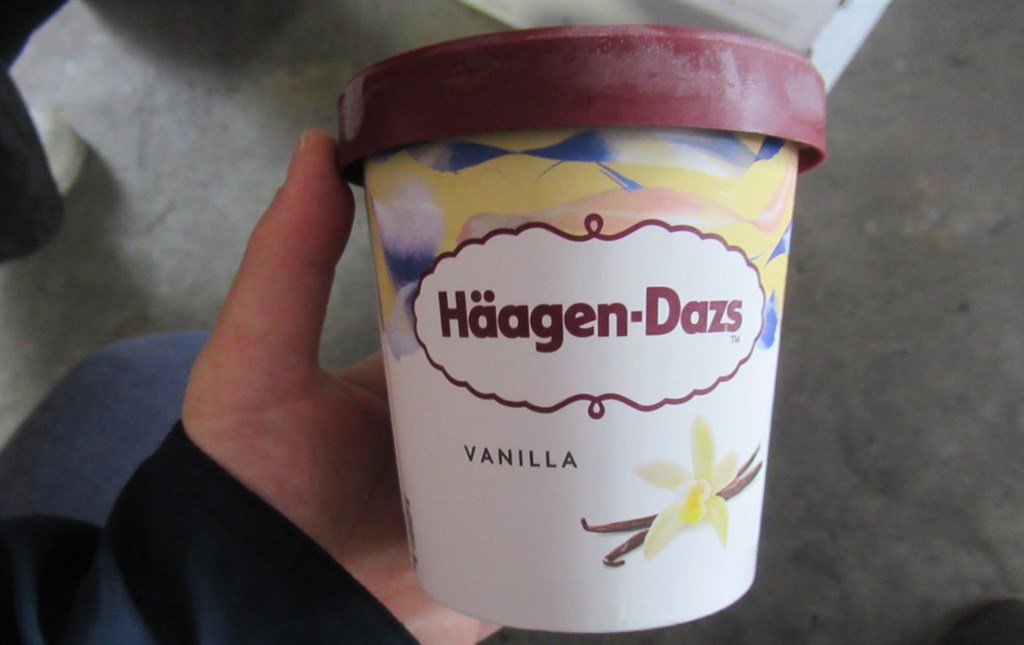 While some level of the pesticide does not pose an immediate risk, prolonged exposure may lead to health issues, SFA explained.

According to Yahoo News Singapore, the residues in the French imports were first detected in Taiwan and Hong Kong.

The former has an expiry date on 13 Apr 2023 while the latter expires on 26 Oct this year.

In response to Ms News’ enquiries, SFA said it has already issued a recall for the product.

The Singapore-based importer, Frosts Food & Beverage Pte Ltd, had to recall the 9.46-litre tubs from its commercial customers.

These tubs are not sold in the retail market, so consumers can rest easy.

However, SFA did not mention anything about the 473ml pint tubs.

The recall came just in time

Thankfully, SFA issued a timely recall of Häagen-Dazs ice cream before it became a serious issue.

We hope the the brand can rectify the issue quickly and investigate why this discrepancy occurred so that it will not happen again.