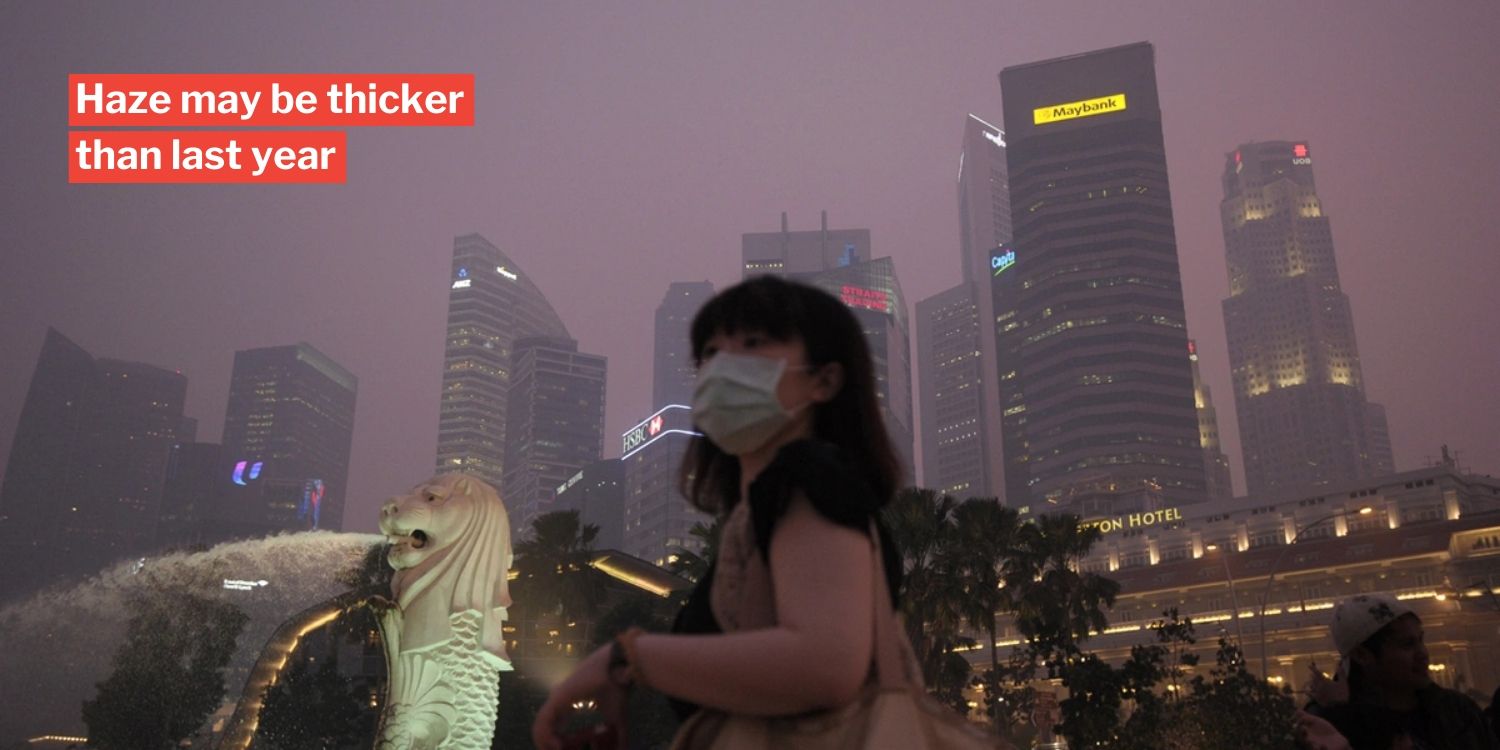 Just when you thought 2020 was tough enough.

The Covid-19 outbreak sent everyone into panic mode, the ‘Circuit Breaker’ period kept everyone at home, and now 2020 is hitting us with another big oof — the haze. 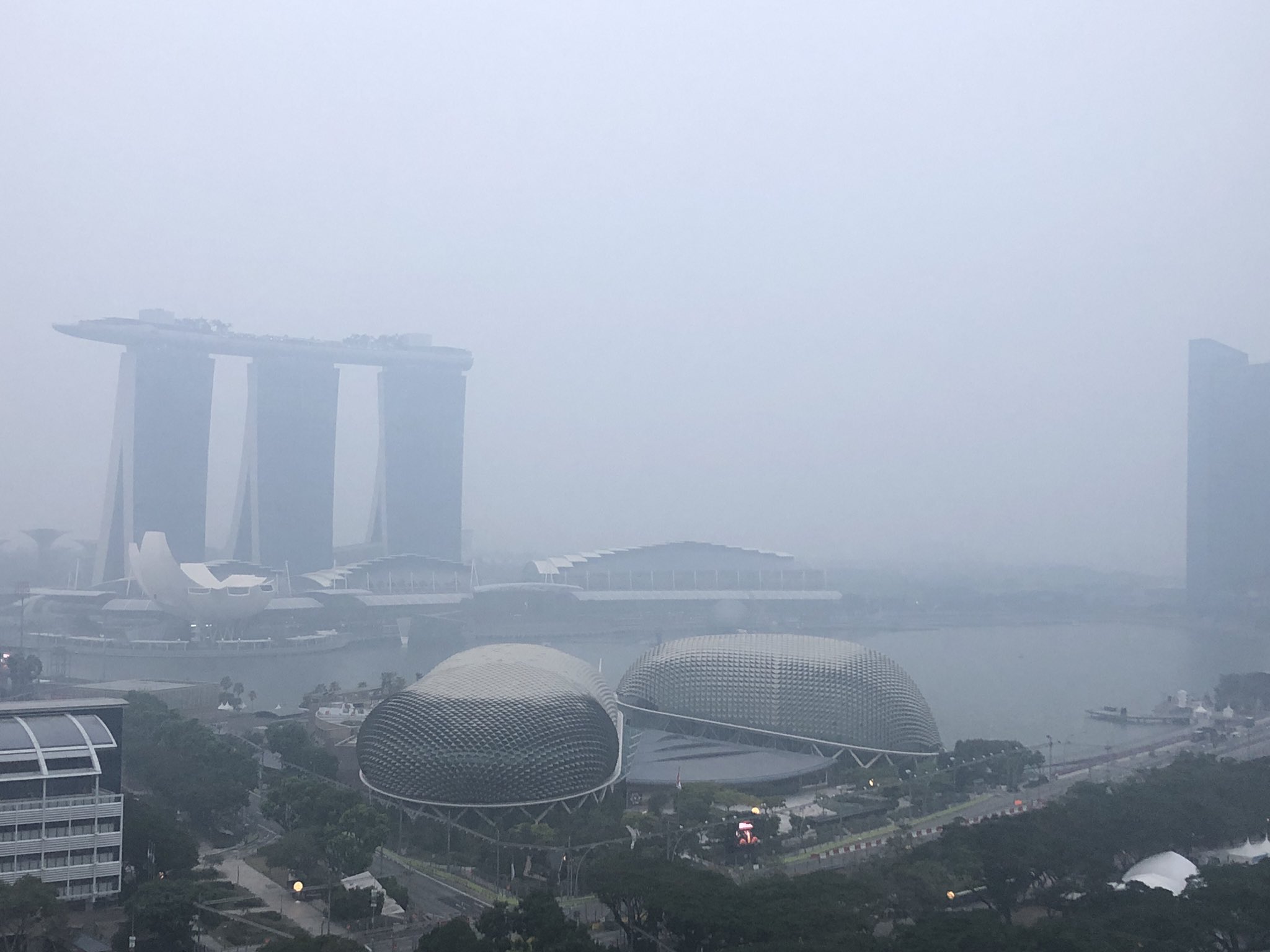 Just when you thought you’ve built enough stamina to deal with this year’s challenges, the universe decides to add more. And haze from Indonesia is probably the last thing you want to worry about right now.

Unfortunately, you’ll have to worry about it soon, as the country has reported an alarming number of massive fires.

Central Kalimantan in state of emergency after reporting 700 fires

According to Channel NewsAsia (CNA), “Indonesia’s third-largest province” of Central Kalimantan declared a state of emergency on Wednesday (1 Jul) after discovering 700 fires.

The period is set to last till 28 Sep, with efforts currently focused on patrols and extinguishing fires as early as possible. An official from Indonesia’s Ministry of Environment and Forestry had told Reuters that lower budgets due to the Covid-19 pandemic have dampened efforts to put out the fires.

Haze from Indonesia could be thicker than in 2019

But with tight finances, the head of Indonesia’s Greenpeace forests campaign reportedly predicts that “the haze could be potentially thicker or similar to last year.”

This likelihood is because hot spots could be bigger and spread faster across dry areas left over from last year’s fires. 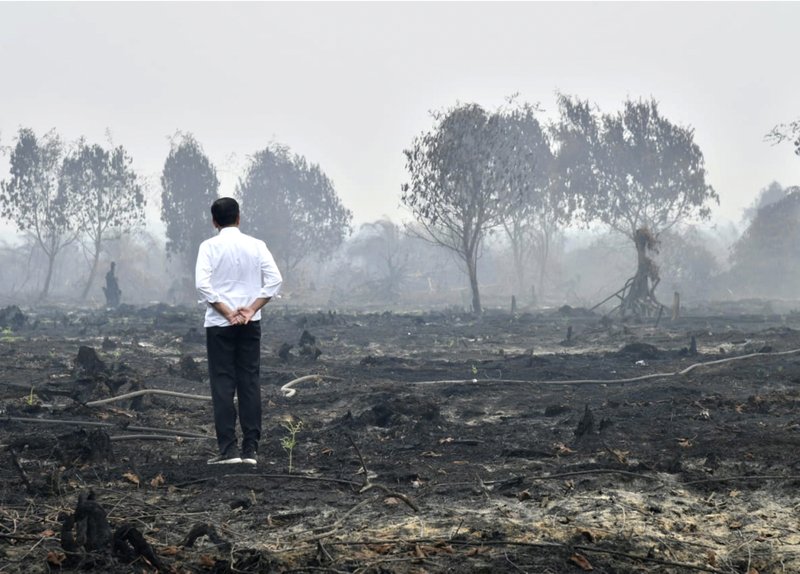 Whether Singapore will witness a similarly thick haze soon is unclear for now, as the National Environment Agency (NEA) has yet to release any statement.

Till they do, we suggest keeping a lookout for updates, and keeping your masks on. Covid-19 may not be the only health risk you’ll have to protect yourselves from soon.

Stay safe, and take care, everyone. And while you’re at it, here’s a meme that could possibly sum up how we all feel: 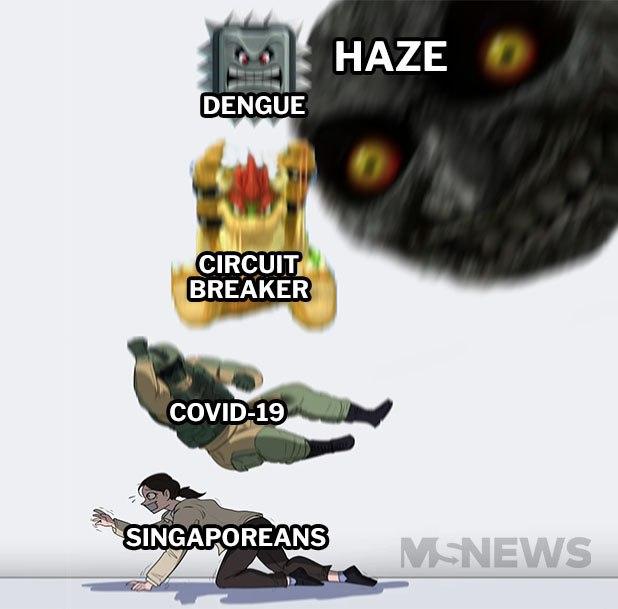 Featured image adapted from The Atlantic.