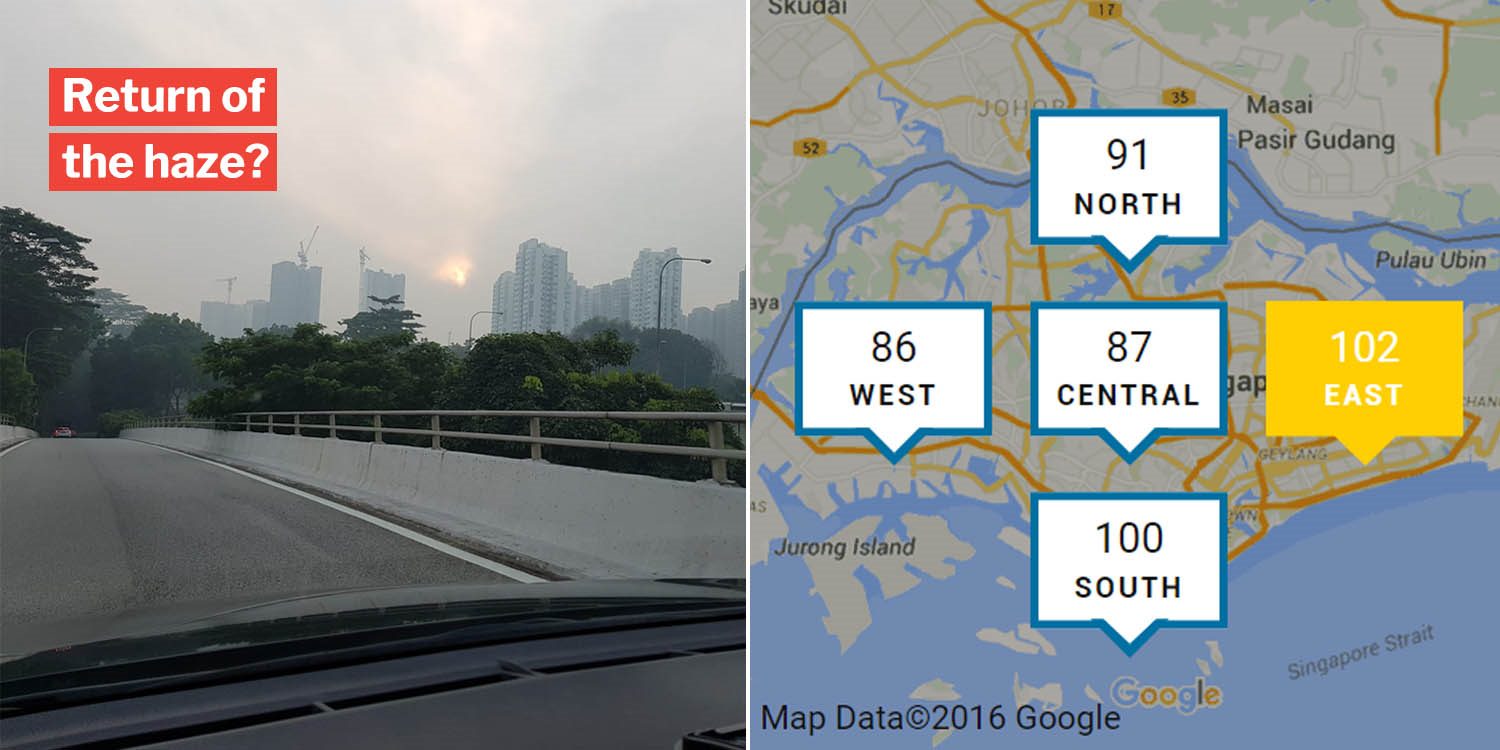 Afternoon showers are expected to wash the haze away.

A couple months back, Pollutant Standards Index (PSI) levels in Singapore hit unhealthy levels mainly as a result of forest fires from Indonesia.

On Wednesday (13 Nov) morning, the haze has seemingly made a comeback as the Singapore skyline was once against shrouded by a thin veil of smog. 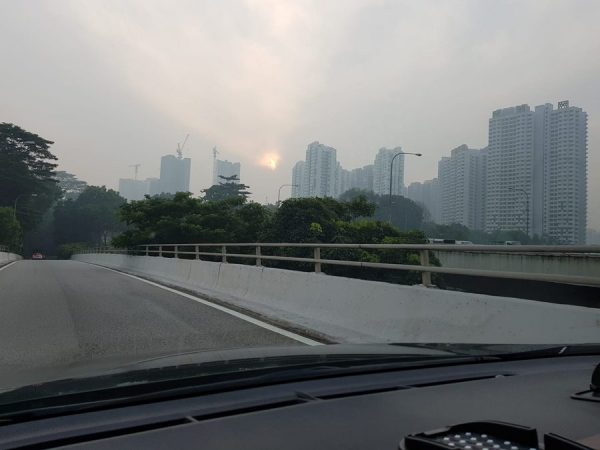 Picture was taken at Bukit Panjang at 7.30am, 13 Nov
Source

As of 12pm on 13 Nov the PSI reading in the eastern and southern part of Singapore are 102 and 100 respectively.

Both readings fall under the ‘unhealthy’ range.

Hazy conditions due to particle pollution

At 11am, National Environment Agency (NEA) released a statement on Facebook explaining the cause of such abrupt hazy conditions.

A quick search on Google shows that such pollution is normally made up of noxious particles like acids, organic chemicals, metals, and soil or dust.

If you’re wondering whether you should start prepping with N95 masks, worry not. NEA says that thunderstorms are expected this afternoon. Hopefully, this would improve the situation.

Singaporeans are still concerned regardless.

One Redditor who went by the handle u/aub_ao even started a thread named “Chemical air pollution in Singapore” on the Singapore subreddit on Wednesday (13 Nov).

Some speculated that the haze came from “factories or power plants” and described it as having a “chemical smell“.

The thread-starter also shared a picture of what appears to be AQI readings of Singapore as at 8am on Wednesday (13 Nov). The readings in southern and eastern Singapore appear to be especially high. 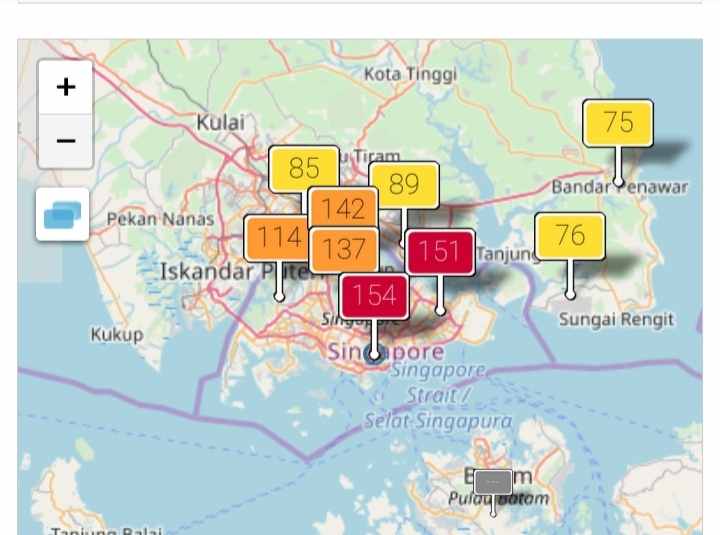 Hope afternoon showers will chase away the haze

If you’re going to be outdoors this afternoon, do prepare for expected thundery showers. Hopefully, they’ll help chase the haze away as NEA speculated.

Meanwhile, we hope readers, especially those with pre-existing respiratory and cardiac conditions, will take necessary measures during this period.