These 21 Hong Kong TVB Dramas Are Now On YouTube, Entire Episodes Are Free To Watch 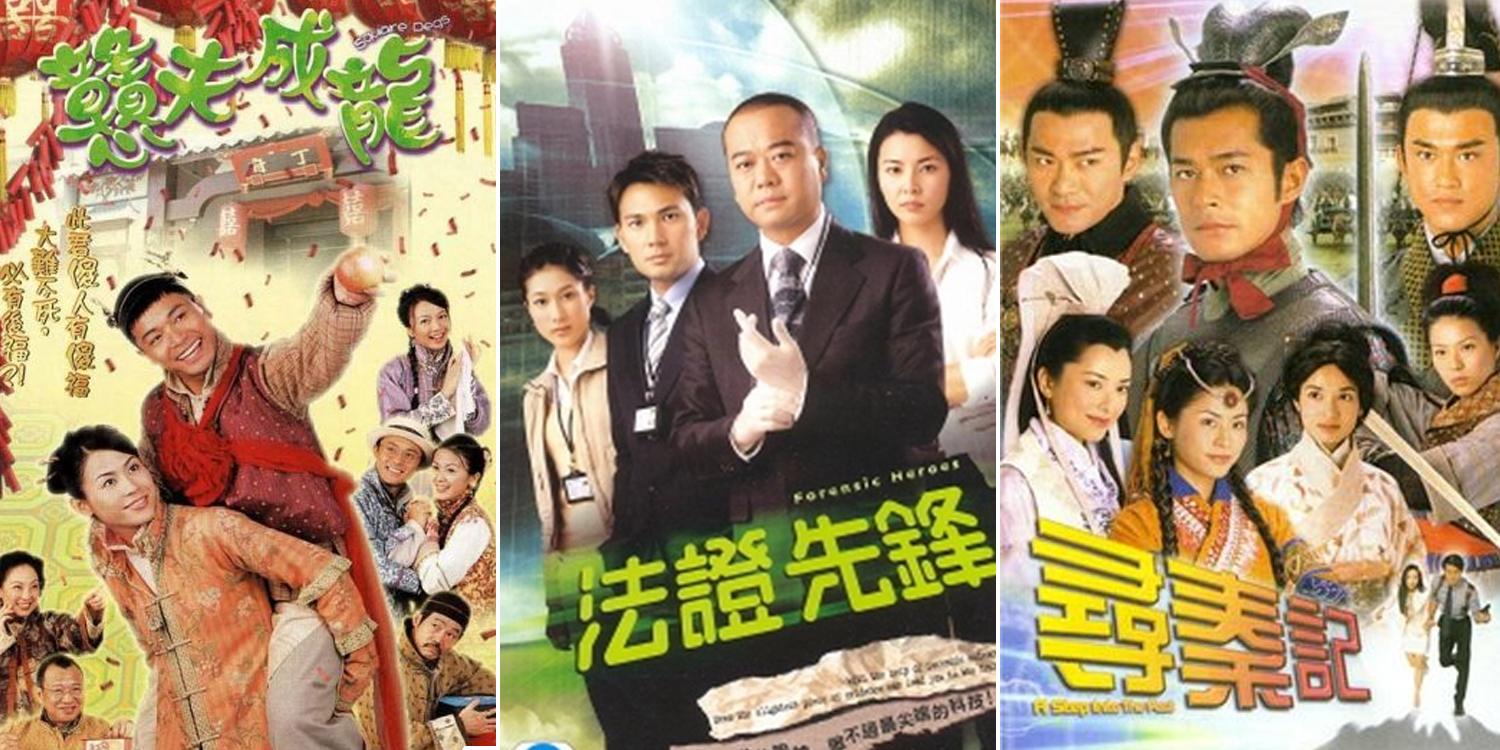 Many Singaporeans are big fans of TVB Hong Kong (HK) dramas and are caught up with the latest shows.

While newer TVB dramas may be easily accessible, watching older ones like Forensic Heroes (法證先鋒) and Can’t Buy Me Love (公主嫁到) may not be as easy.

Recently, TVB started its own YouTube channel and has uploaded over 20 retro HK dramas, including some that date back to the 1980s. Best of all, you can watch all of the episodes for free and in Cantonese. 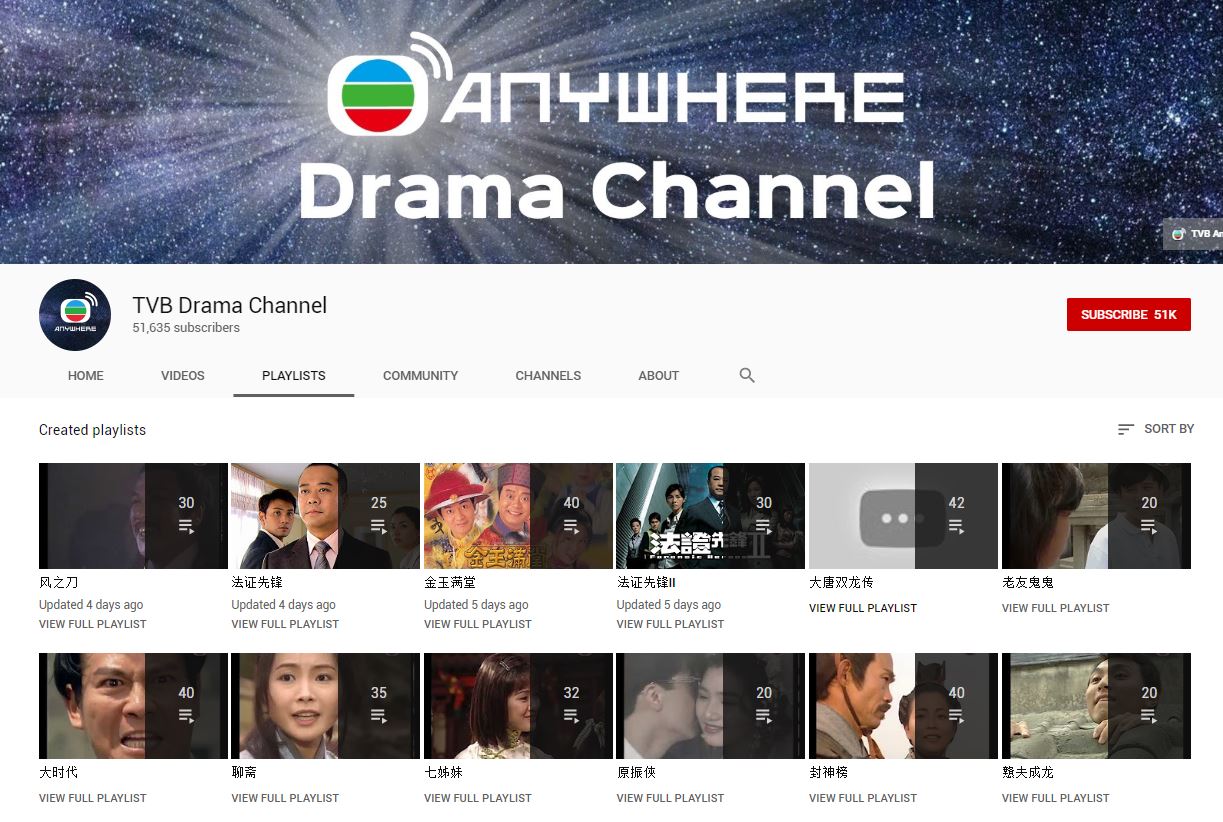 Here are 5 popular ones you can look forward to enjoying.

Based on a novel, the series centres around an HK police officer who travelled back in time for a chance to salvage his failed relationship. 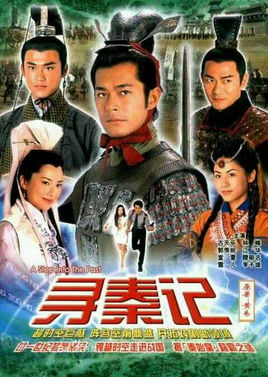 He was sent back to the period of the Warring States and eventually found himself directly involved in a number of historically significant events. 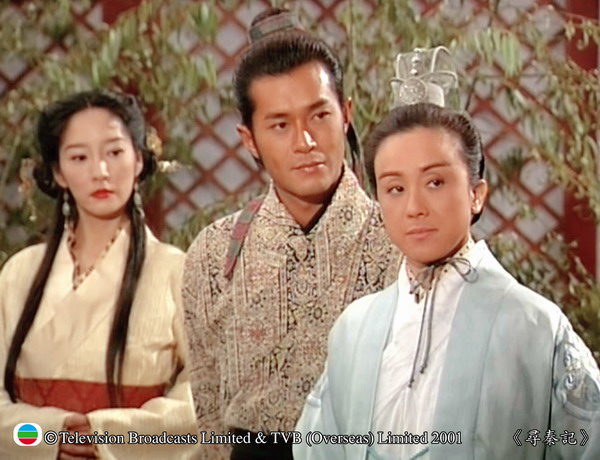 The drama spans 40 episodes, all of which can be found on the TVB Drama YouTube channel.

Light-hearted yet relatable, Can’t Buy Me Love is arguably one of the most popular dramas on the channel. The series narrates the tale of a spoilt princess who was forced into an arranged marriage. 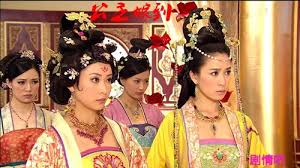 Though rocky at first, their relationship blossomed throughout the series. Towards the end, the Princess even made a noble sacrifice in order for her husband’s family.

Adapted from the novel Fengshen Bang (封神榜), Gods of Honour tells the tale of the war between King Wu and the corrupted King Zhou, which resulted in a great number of deaths. 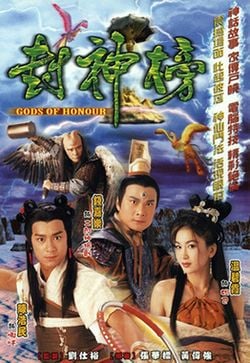 The series also features a number of deities and their path to becoming celestial beings, most notably Nezha, who is also the main character of the series. 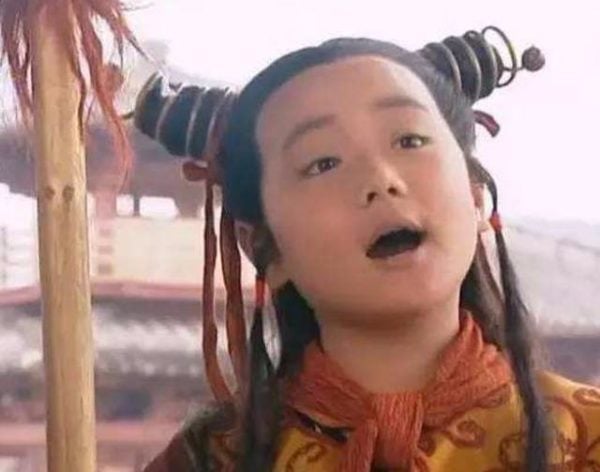 HK dramas are famed for their police TV series. One of the best-acclaimed among the classic shows will surely be Forensic Heroes (法證先鋒). 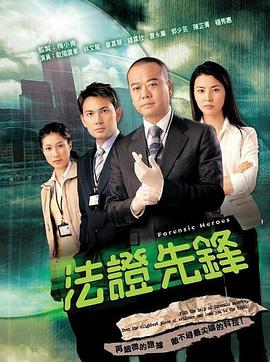 Spanning 25 episodes, this series features multiple murder mysteries and gives viewers a glimpse into the often thankless work that forensic scientists do behind-the-scenes. 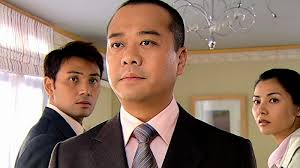 The series comprises of 4 instalments, of which the first and second can be found on the YouTube channel.

This HK drama was a hit in 2003, winning numerous awards and breaking TVB’s rating records. 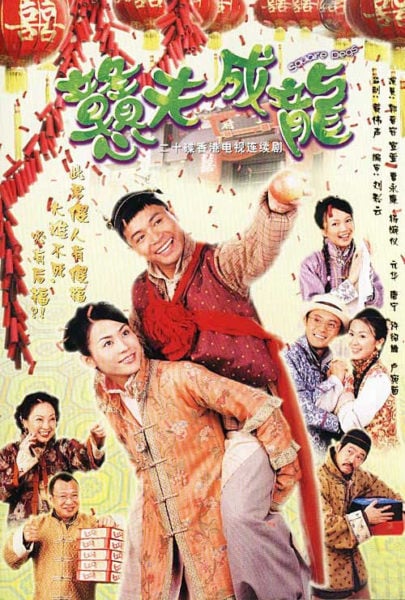 The series tells the tale of a female villager named Choi Fong who was ‘forced’ by her family to marry the village’s ‘idiot’, Ah Wang. 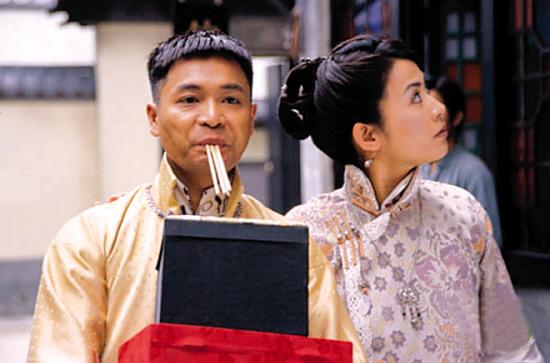 Here’s a full list of HK dramas that are available on the channel at the time of writing:

A great channel for viewers who miss classic HK dramas

With such a great collection of timeless HK television series, TVB Drama’s YouTube channel is a handy resource for fans who want to rewatch their favourite series from their childhood.

Are there other dramas that you’d like to see on the channel? Share them in the comments section of the videos, it might very well be the next title to be uploaded!