IKEA recently introduced the smaller version of its BLÅHAJ shark toy. Here in Singapore, the sharks are already sold out online in less than a month.

The release of the 55cm version seems to be a celebratory occasion for many people, who showed their happiness through very creative ways — having them doing very hooman things like how you would with Barbie dolls. 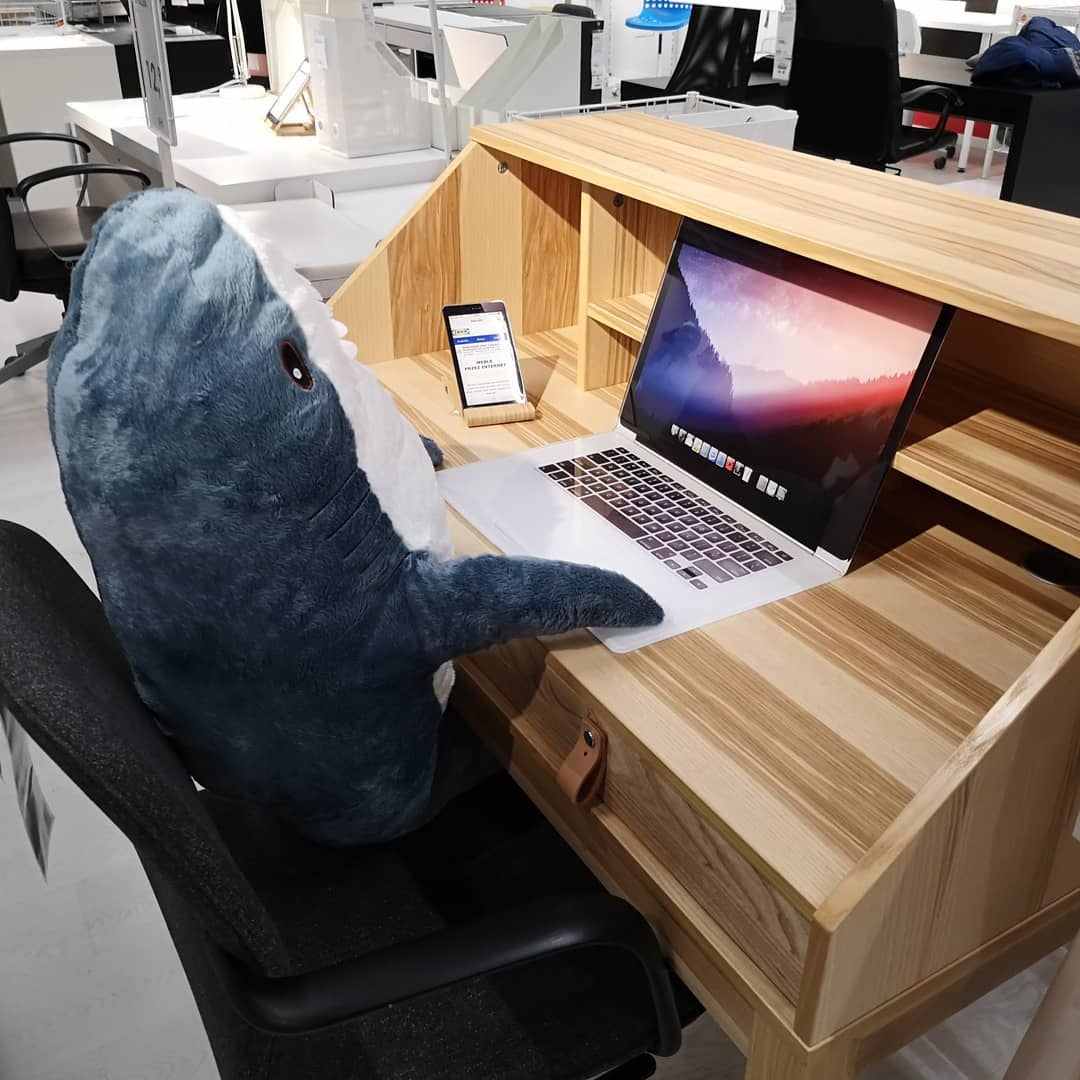 And the results are nothing short of amusing.

Tired of playing chess with ‘CPU (hard)’ on your phone?

BLÅHAJ the shark can be your non-CPU chess opponent. We heard that the prawn-loving fish is extremely fond of capturing pawns, so take note. BLÅHAJ is also an accomplished musician who plays the piano. Its fins are pretty narrow though, so don’t expect it to perform Flight of the Bumblebee. 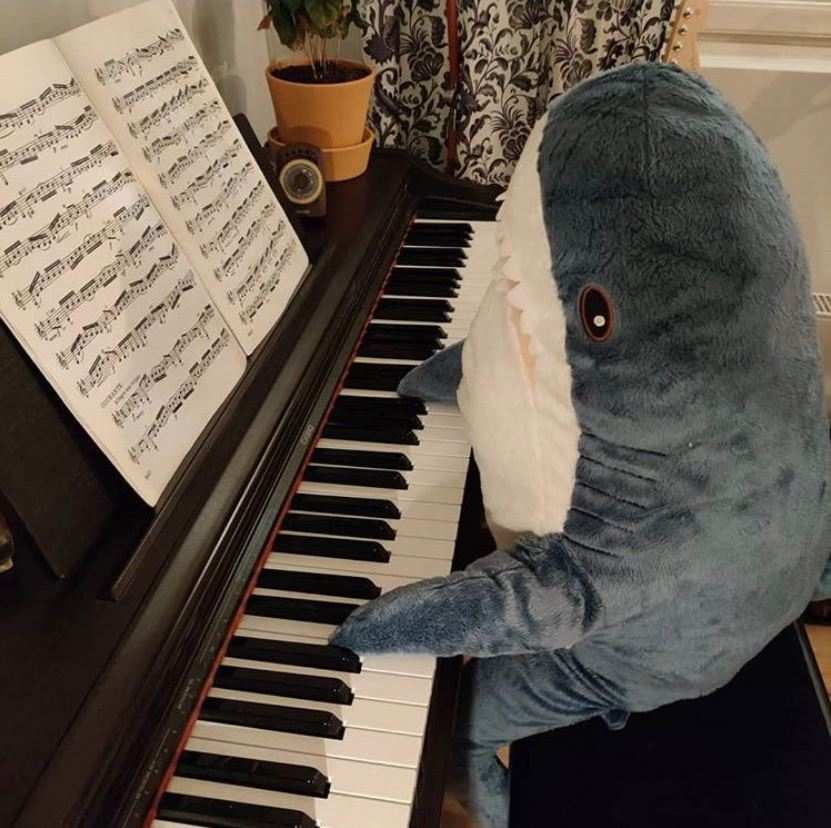 But if you want music on a beach holiday, it can play its ukelele for you too. We heard the Baby Shark tune sounds pretty good on the instrument too. 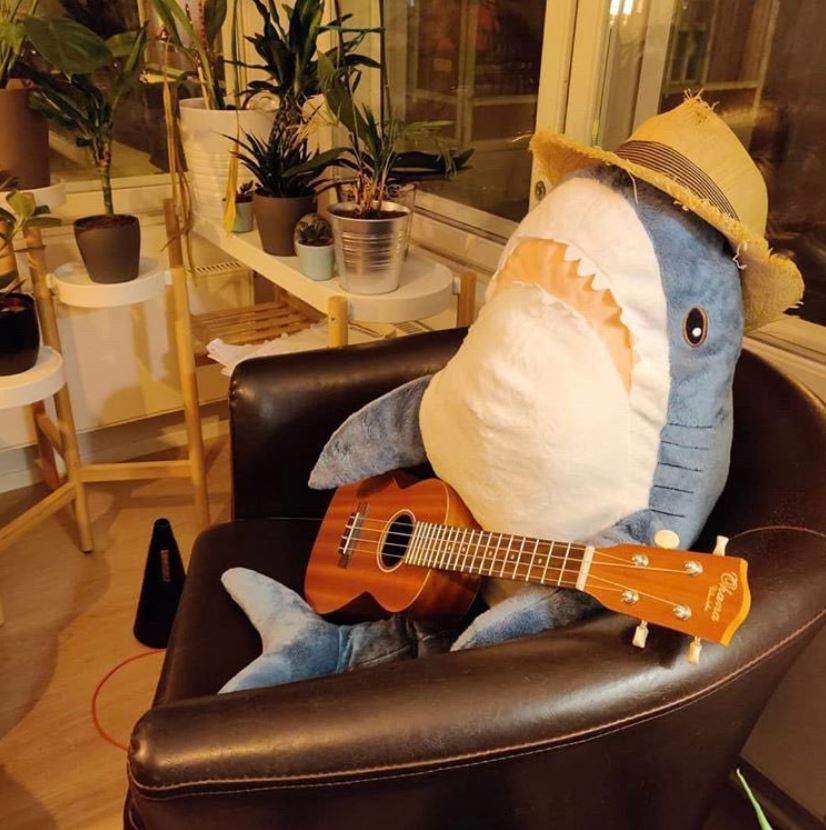 However, when it comes to work, BLÅHAJ takes things very seriously. Here’s are some board members having a serious discussion on what to have for dinner. Go on a date with BLÅHAJ

You can also uhhh, go on a date with BLÅHAJ too, if you’re into that. 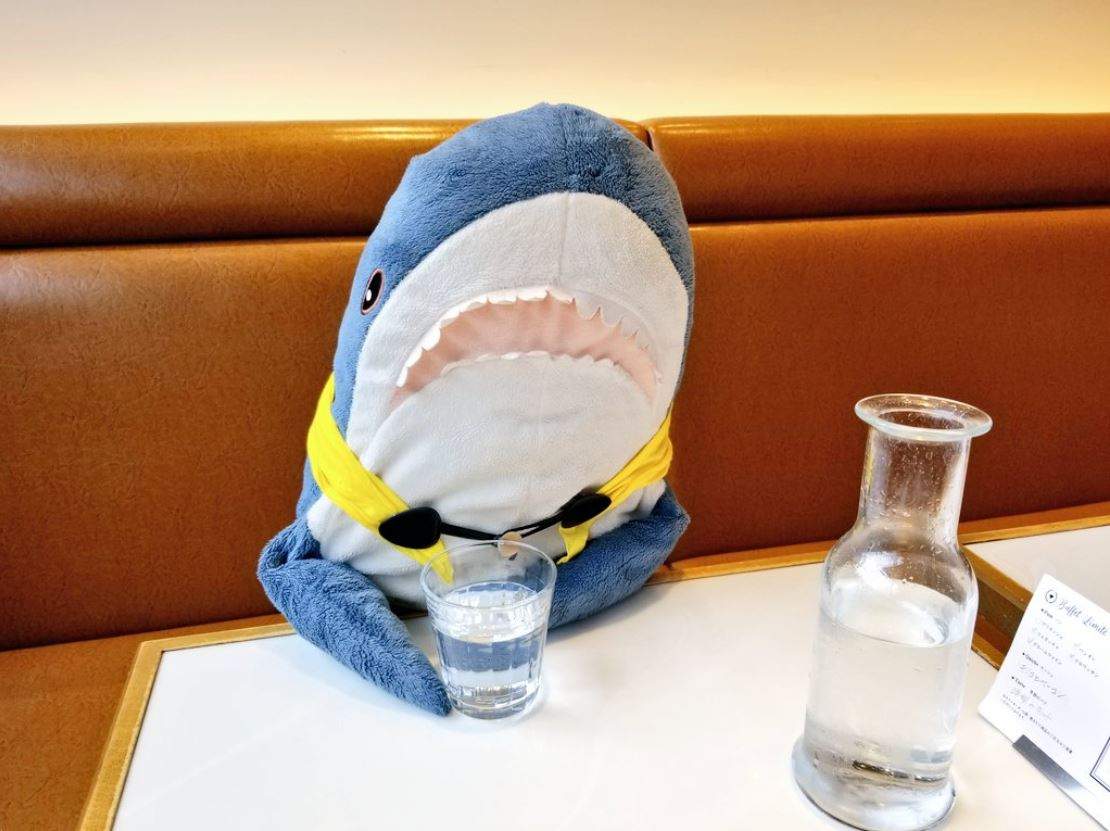 And sit on a park bench with a nice cup of kopi c after. 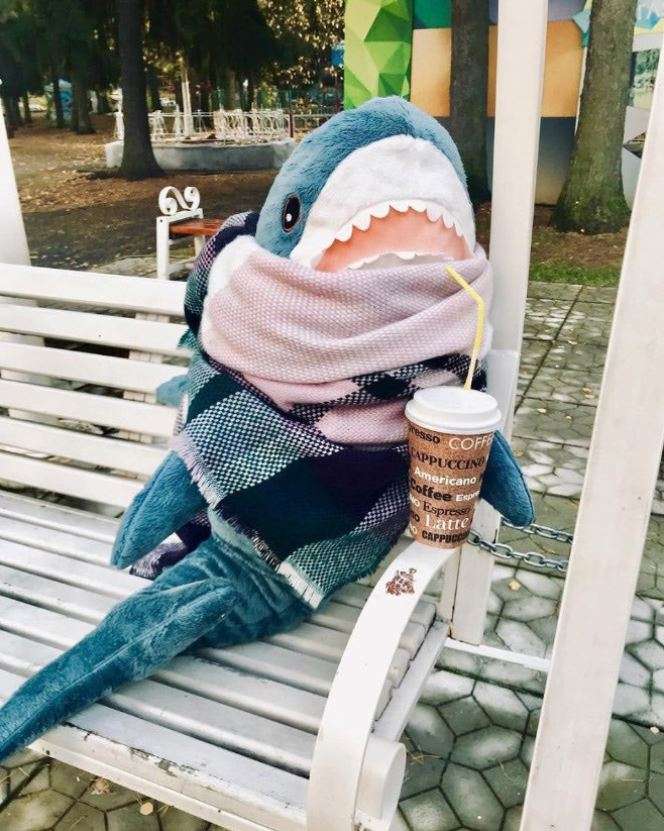 Ask anyone what their favourite cuisine is and chances are Italian food will come near the top 9 times out of 10.

That’s clearly the case for our shark friend here, who can be seen enjoying a plate of lasagne here. Let’s hope no human meat was used in the preparation. To shed off the calories after all that eating, join BLÅHAJ for a session of hot yoga. 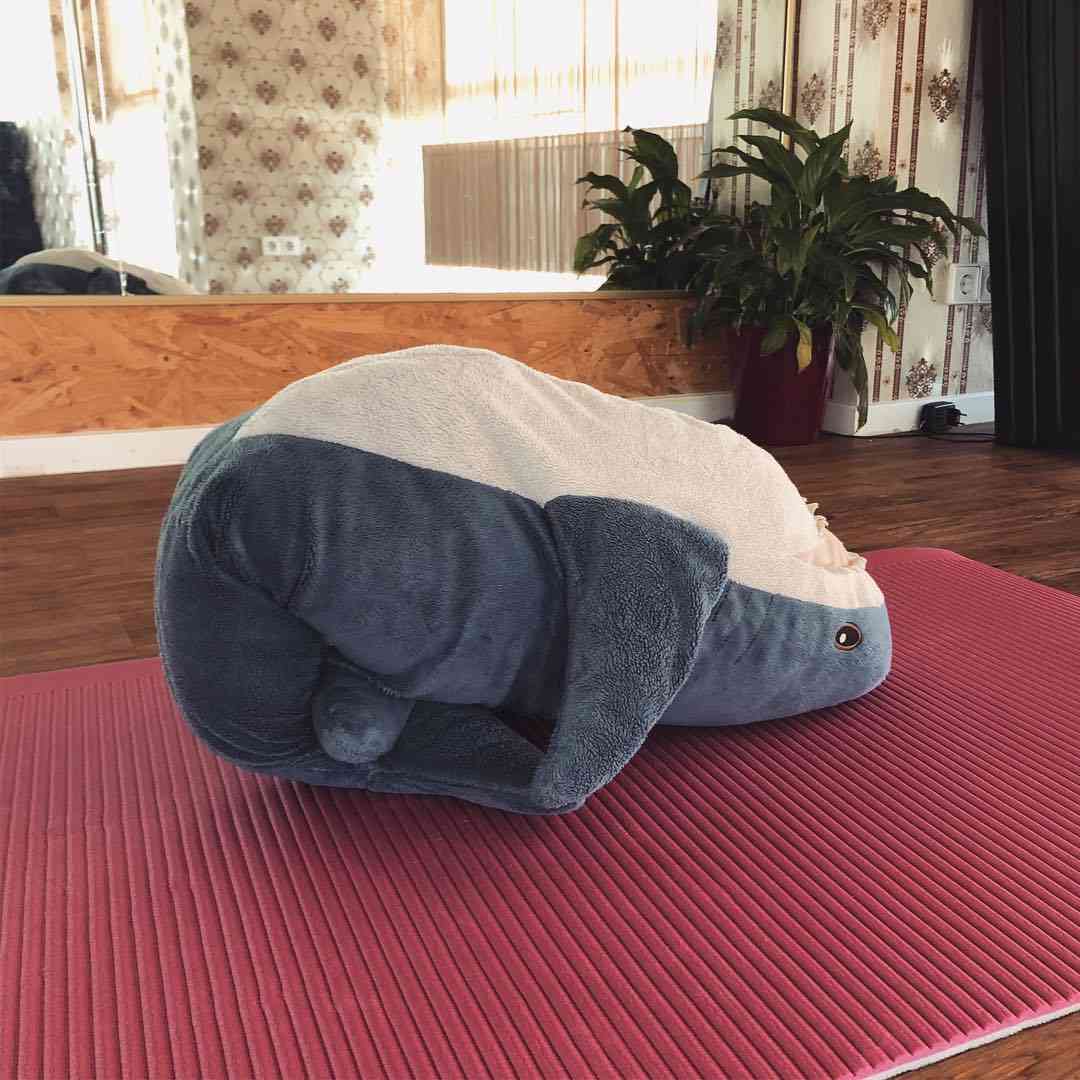 BLÅHAJ is a family shark

BLÅHAJ will pull its weight when it comes to doing the housework too. It’s not one to laze around. 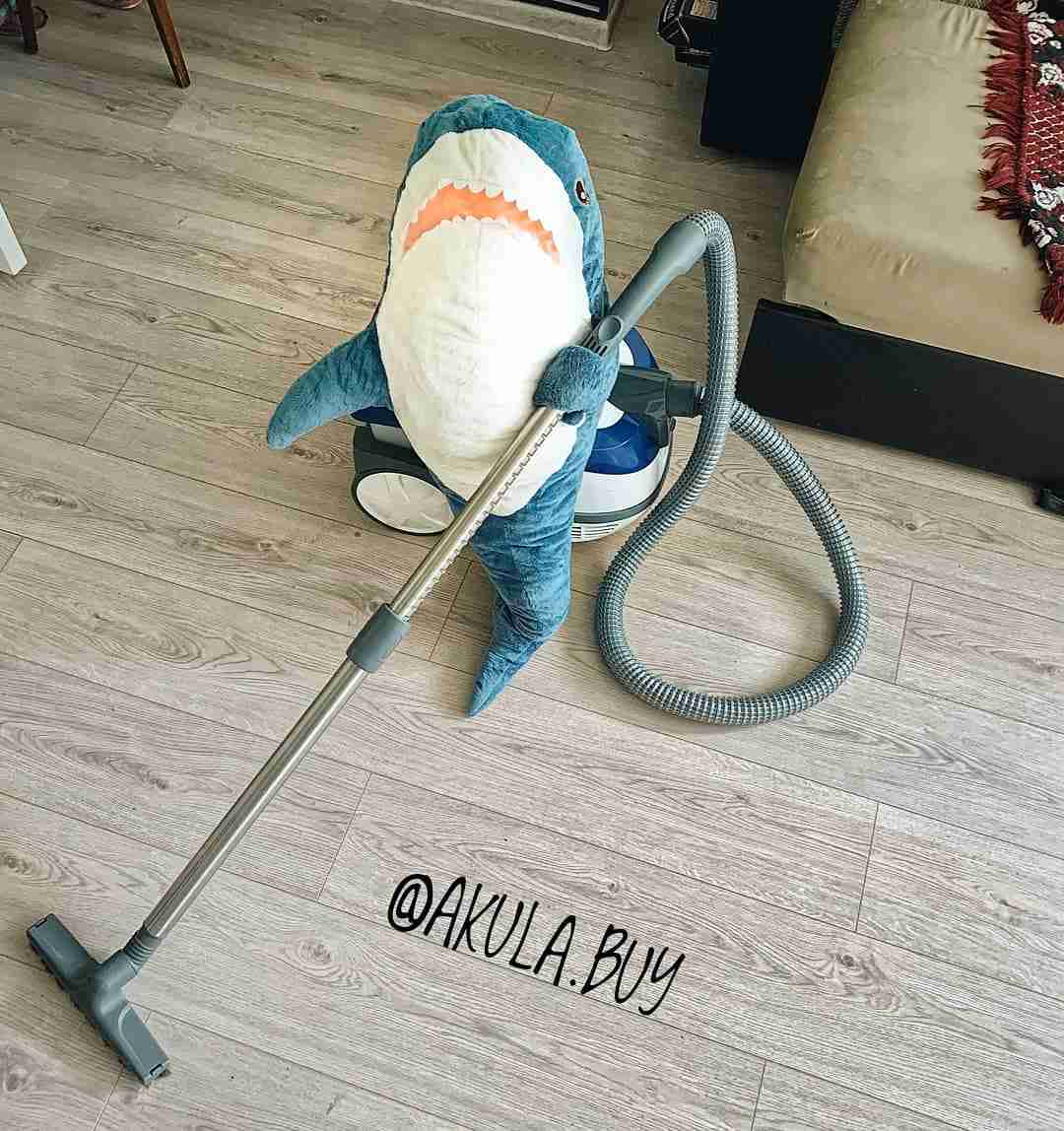 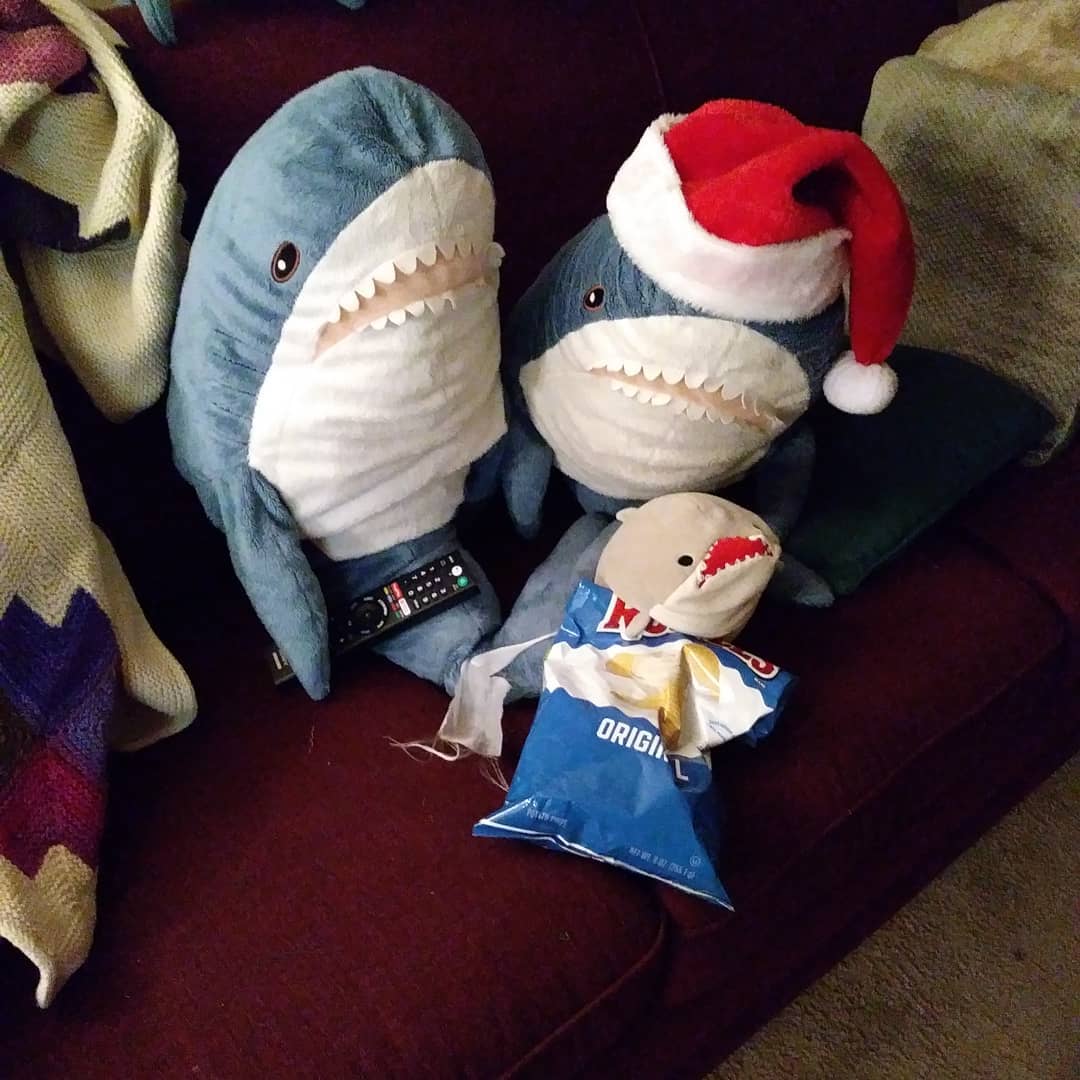 Unfortunately, the smaller BLÅHAJ has sold out and we’re not sure when it’ll be restocked too.

However, if you want to get your hands on the larger ones that spans 100cm, you’ll have to do it soon as there are only 26 BLÅHAJs left at IKEA’s Tampines outlet at the time of writing.

The 100cm BLÅHAJ plushie goes for $29.90 each and are available on IKEA’s website here.

Are you a proud owner of a BLÅHAJ plushie? Share some pictures of him doing human ‘stuff’ in the comments below! 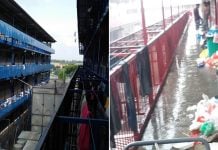 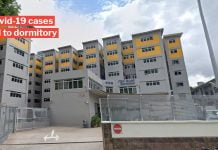