Jem Robinsons To Close In End Aug 2020, Only 2 Outlets Left In S’pore

Farewell to another department store.

The closure of Isetan at Westgate earlier this year was enough of a shocker to Westies, until another news came today (6 May).

According to a press release sent to MS News, Robinsons at Jem will be closing in end Aug 2020.

Having been at the mall since 2013, the store’s absence will surely be strange for regular visitors.

Robinsons to exit Jem after discussions with landlord

But with Robinsons set to leave Jem in end Aug, which isn’t long after the current ‘Circuit Breaker’ ends, there’ll no doubt be a huge hole where it used to be. 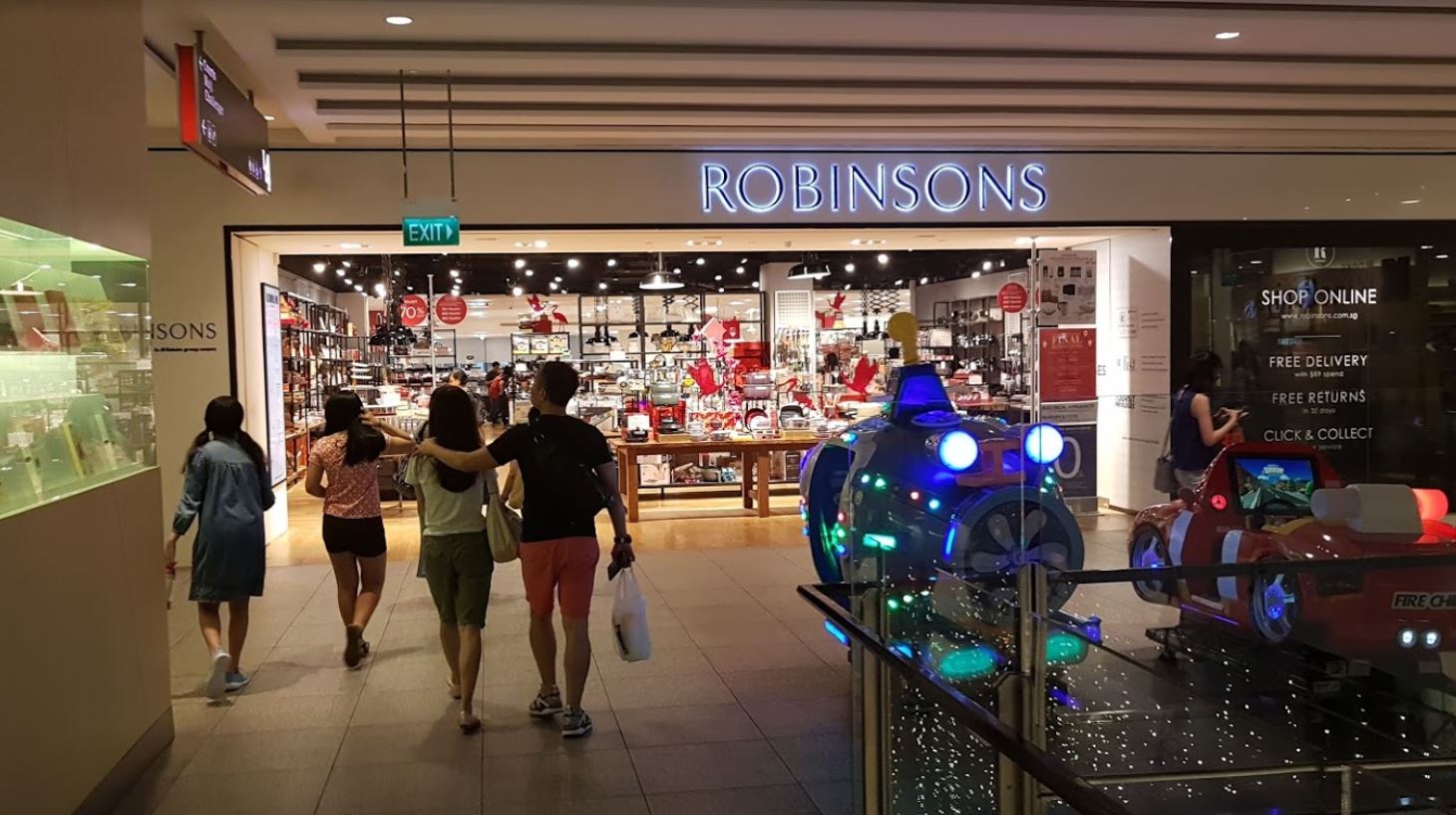 Online shopping is available, but nothing beats purchasing your items in person.

According to the Robinsons, the departure is an amicable one after talks with the mall’s landlord, which have been in the works since Nov last year.

Only 2 outlets left in Singapore

With the Jem outlet’s impending closure, Robinsons will only have 2 outlets left in Singapore — at The Heeren and Raffles City Shopping Centre. But if you’d prefer to shop from home, Robinsons has an online shopping platform, and is also available via LazMall on Lazada, so it’s not goodbye forever.

For those staying in the West, you might want to plan a quick visit once ‘Circuit Breaker’ measures have been eased, and malls reopen. Let’s hope there’s enough time.