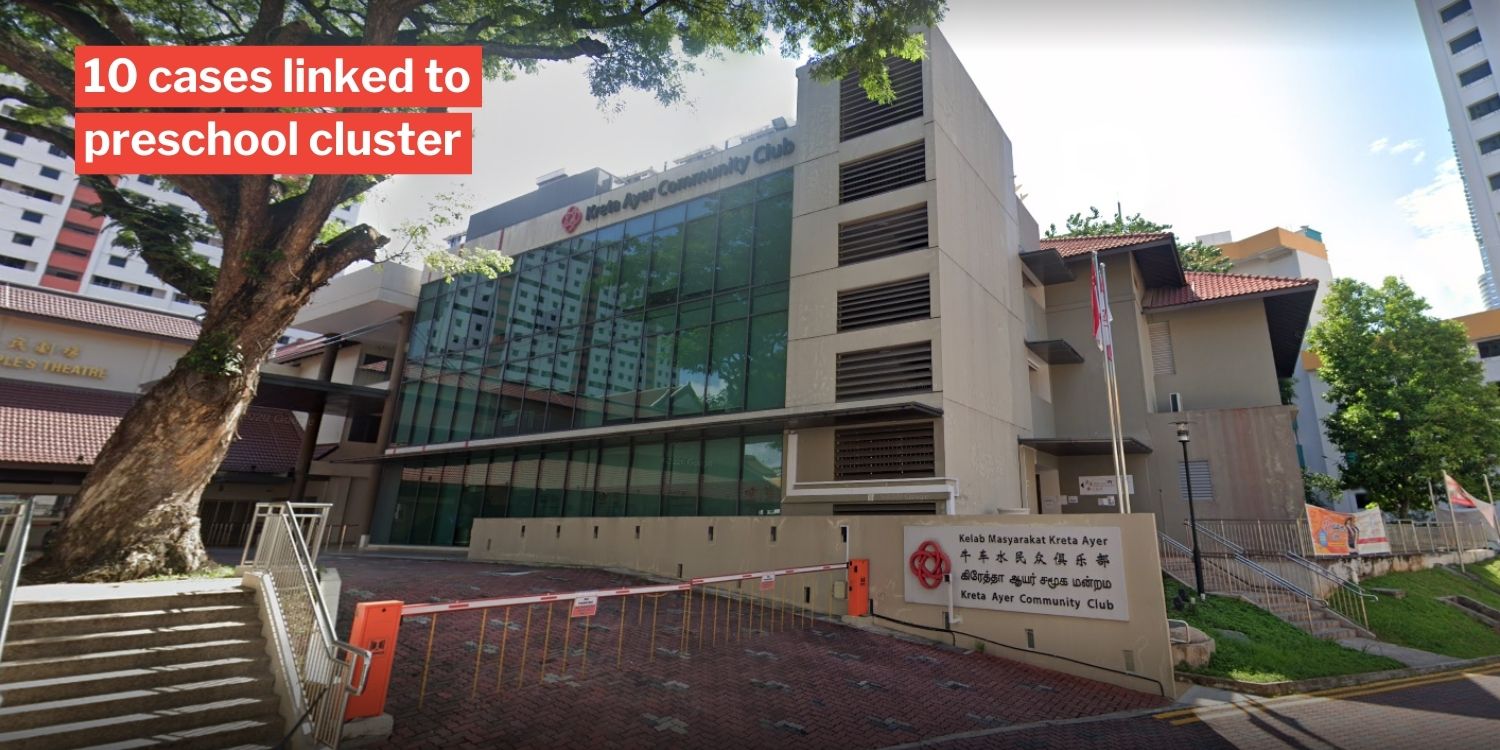 The preschool will resume operations on 21 Aug.

As a place where young children spend a lot of their time, preschools have the responsibility of keeping their premises safe. Unfortunately, safety measures couldn’t stop a preschool at Kreta Ayer Community Club or CC from becoming a Covid-19 cluster.

The Ministry of Health (MOH) declared the school a cluster on Wednesday (11 Aug) after linking 4 cases there.

But after more surfaced later, they have now made it compulsory for all staff members and children to take swab tests. 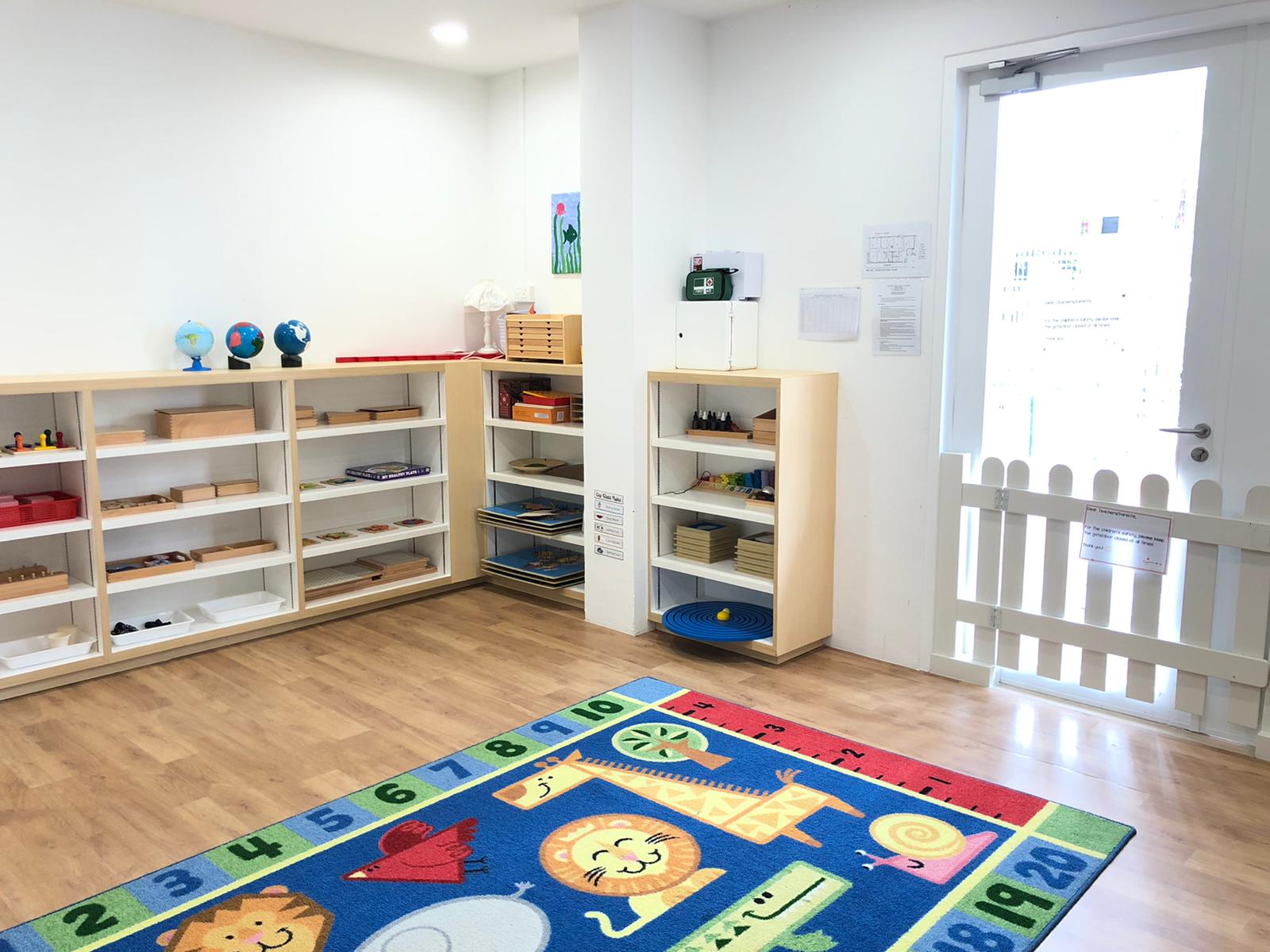 The addition brought the total number of cases there to 10.

While specific details of the cases are unavailable, Channel NewsAsia (CNA) reported that 5 students and a staff member have tested positive recently.

Looking at the numbers, it’s thus likely that the 6 were the new cases MOH reported yesterday (12 Aug).

Following the news, all children and staff members at the school have to take compulsory swab tests as a precaution.

Close contacts of the confirmed cases have received Quarantine Orders while others who visited the preschool recently are on Leave of Absence from 11-20 Aug, stated CNA.

CNA also received information from the school that the 6 positive cases had last been there on 6 Aug. ‘Health checks’ and temperature screenings apparently showed no concerning signs.

The first positive Covid-19 case, however, reportedly surfaced on 9 Aug, involving a child who had developed symptoms and visited a doctor the day before.

Surveillance testing helped detect the remaining 5 cases. This included the sole staff member who has received both doses of the vaccine and surpassed the 2-week mark.

According to The Straits Times (ST), the preschool will only resume operations on 21 Aug.

In the meantime, children have received home-based learning (HBL) kits for them to continue their education at home.

The school is also monitoring the health of all staff and students following the recent developments.

MS News has reached out to Superland and will update the article accordingly when they get back to us. 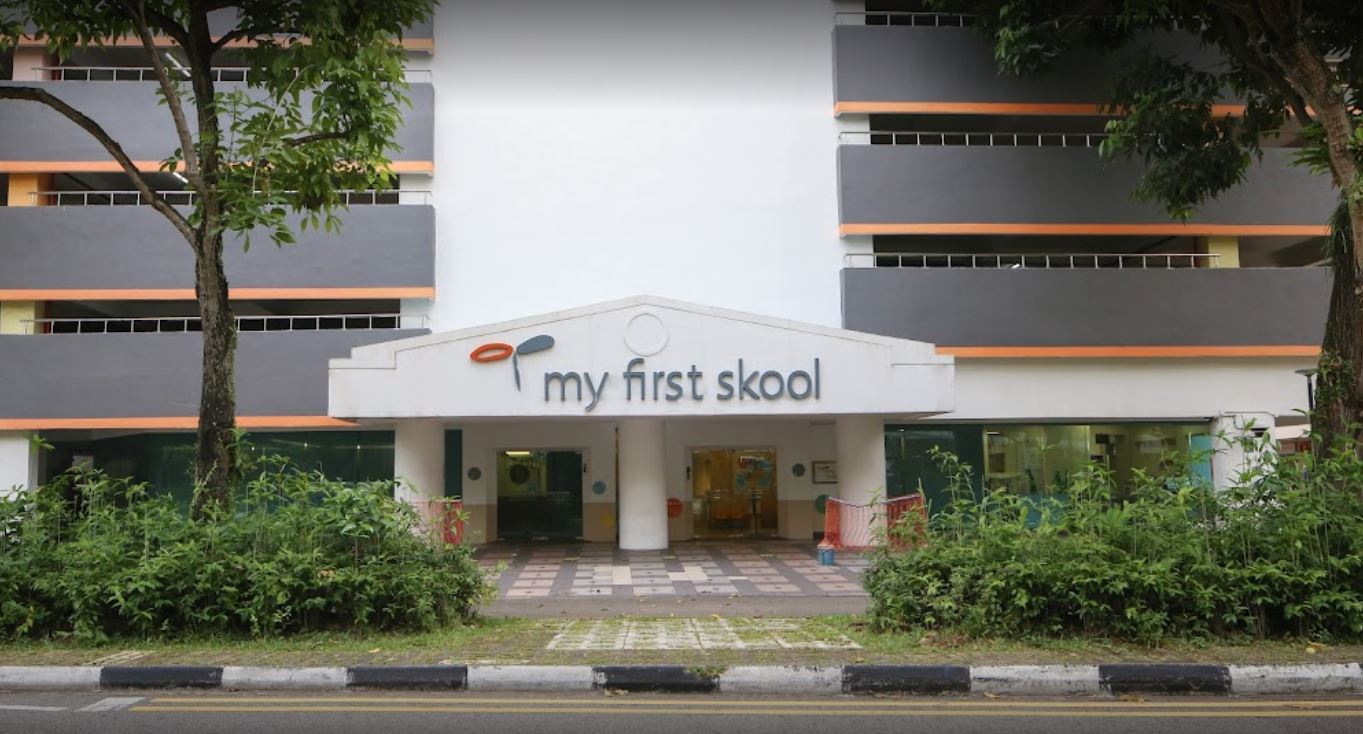 The number of cases in each new cluster is as follows:

The new clusters mean that Singapore now has 119 active ones, down from a high of 131 on 9 Aug.

While the large number of clusters may be worrying, MOH’s identification of them indicates efforts to ringfence infections in the respective locations.

With the authorities testing and quarantining potential cases early, the chances of widespread transmission may be significantly lower.

We thus hope that these clusters will be contained, so that case numbers won’t skyrocket again. For the general population, let’s just do our best to abide by regulations and stay safe.