Despite being seen on walkabouts with members of the Progress Singapore Party (PSP), Mr Lee Hsien Yang will not be contesting in GE2020, confirmed PSP candidate Mr Michael Chua.

Mr Chua made the confirmation when interviewed by members of the media. He commented that he has ‘gone off’ and will be joining the team for lunch.

Mr Lee Hsien Yang was seen earlier in the day having a cup of coffee at a market. He was introduced as a PSP member earlier this month. 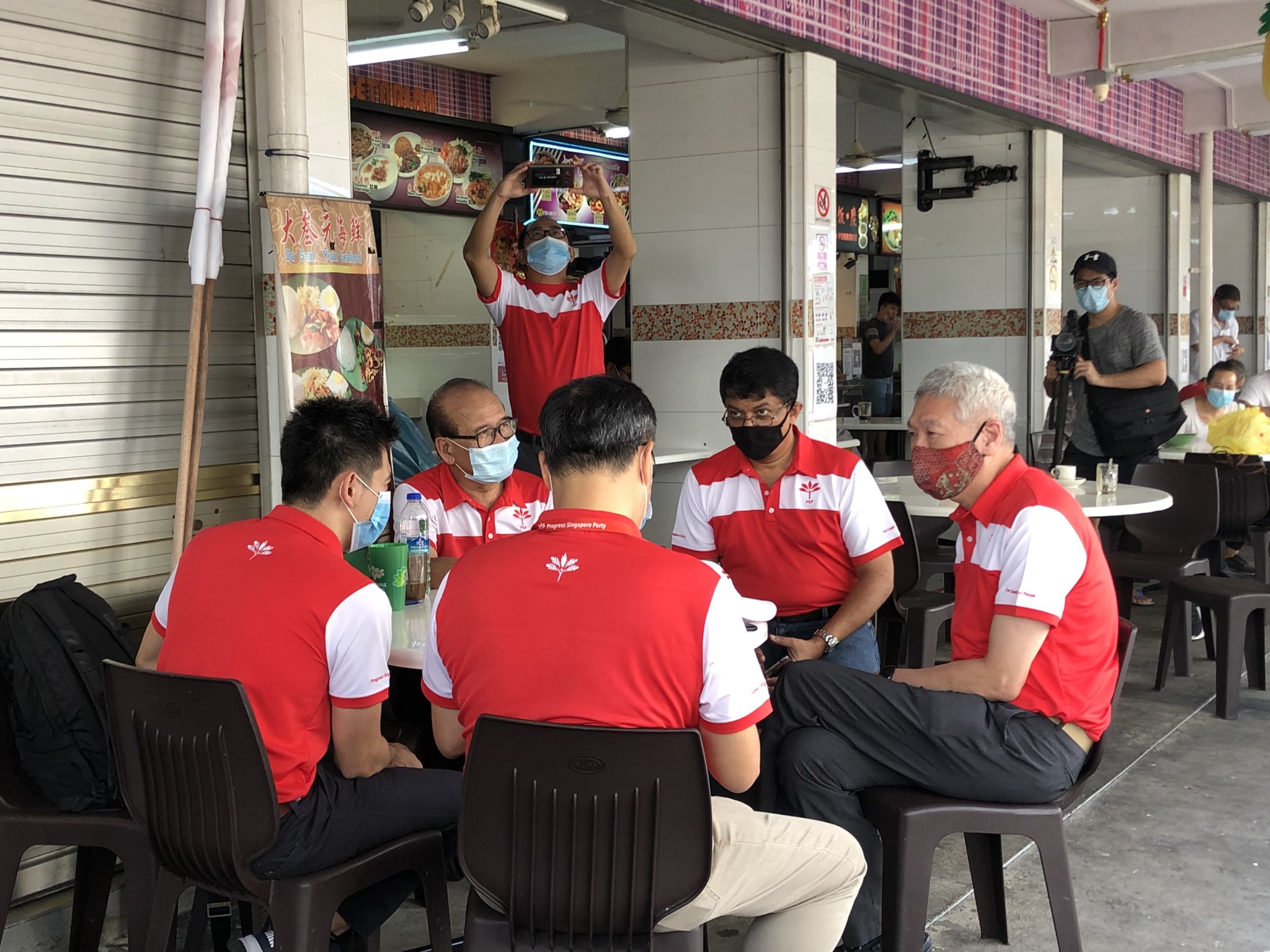