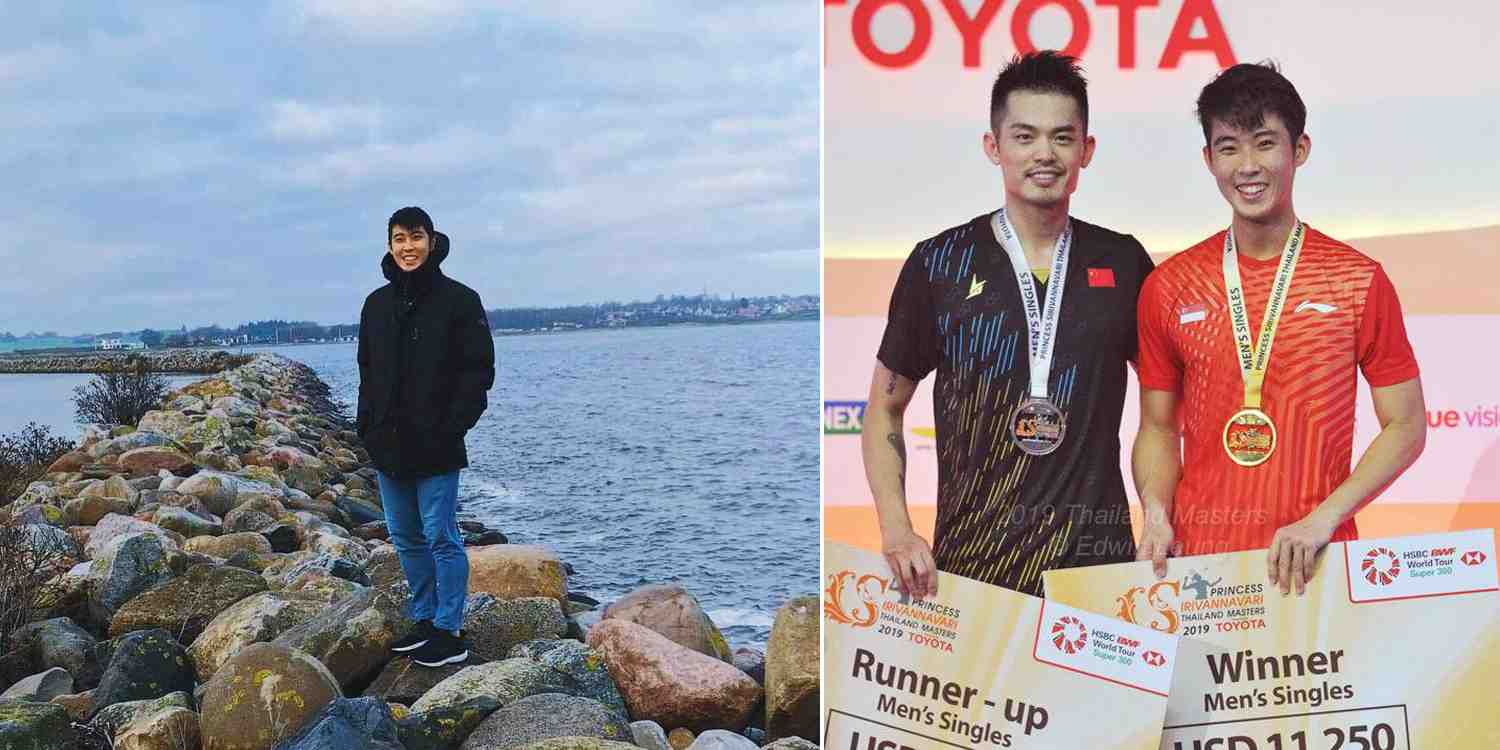 He began playing badminton over his front gate.

Not many can boast beating an Olympic champion at his own sport.

Mr Loh had gone into the match as the underdog. But less than an hour later, he sealed the game and stole the crown with a down-the-line smash. 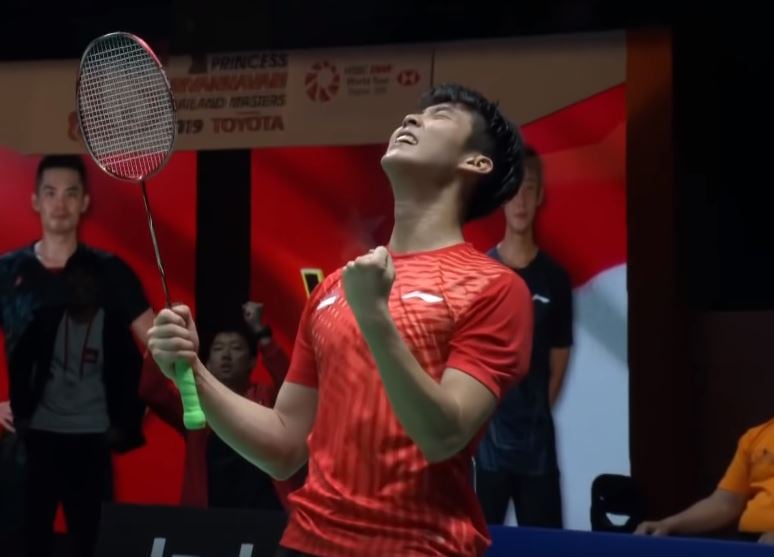 Here are 7 facts to get to know our young badminton prodigy better.

He currently lives in Singapore, while his parents and his brother continue to live in their hometown. 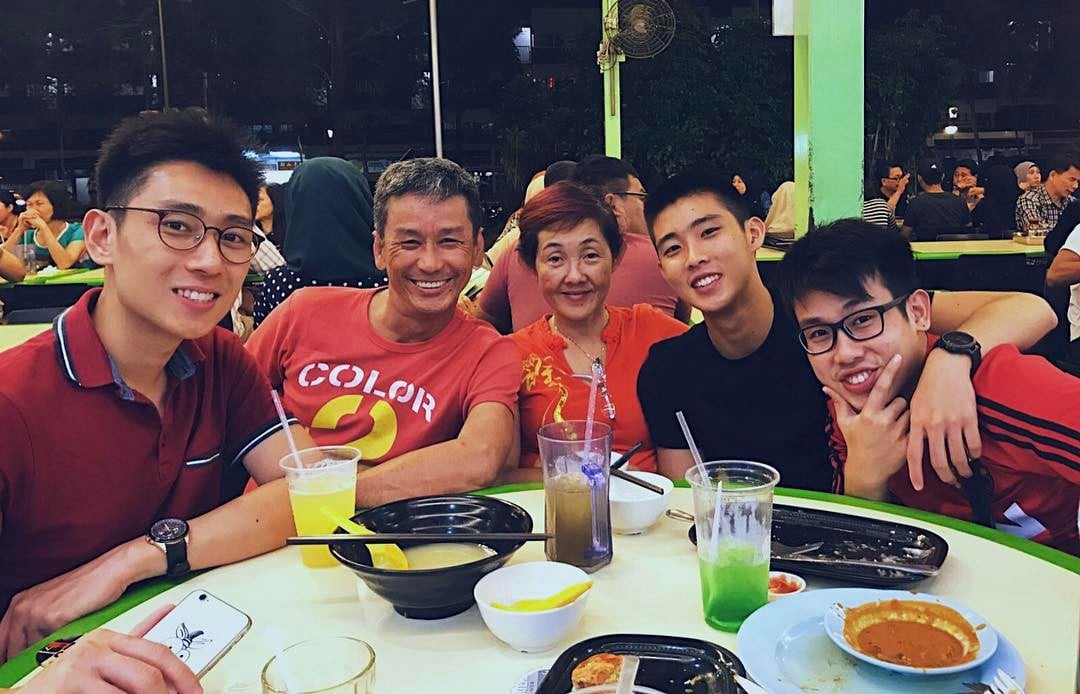 2. Played badminton over front gate as a child

In an interview with The New Paper, Mr Loh recalled that when he and his elder brother Loh Kean Hean were little, they would play badminton while using the front gate of their house  as the net. Some of you may have improvised in the same way as a child.

When the older Mr Loh hit 8, his mother sent him to a badminton academy. The younger Mr Loh would tag along. But most of the time, he would end up sparring with his elder brother because no one else wanted to spar with him.

How the tables have turned.

3. Dropped out of Republic Poly to go pro

Mr Loh was in his first year at Republic Polytechnic when he decided to dedicate himself entirely to the sport. He left the school in 2017 and started playing badminton full-time.

He told The New Paper that being successful in the sport “all comes down to consistency”. This means lots of time for regular and disciplined training — which a school calendar usually does not afford to students.

In Oct 2018, Mr Loh signed to play for Danish Langhoj Badminton Club. The rationale? He shared that he wished to “incorporate some of the things” he learnt into his own playing style.

He explained to Straits Times that the European style of playing featured more “power, speed and endurance”. You know what they say, to beat your opponent, you have to know him or her first. 5. Older brother once ranked 33 in mixed-doubles

Mr Loh isn’t the only trophy-collector in the family. His older brother is a badminton specialist in his own right. The doubles player is also a member of the Singapore national badminton team and at one point of time, hit a ranking of No. 33 in Men’s Doubles. 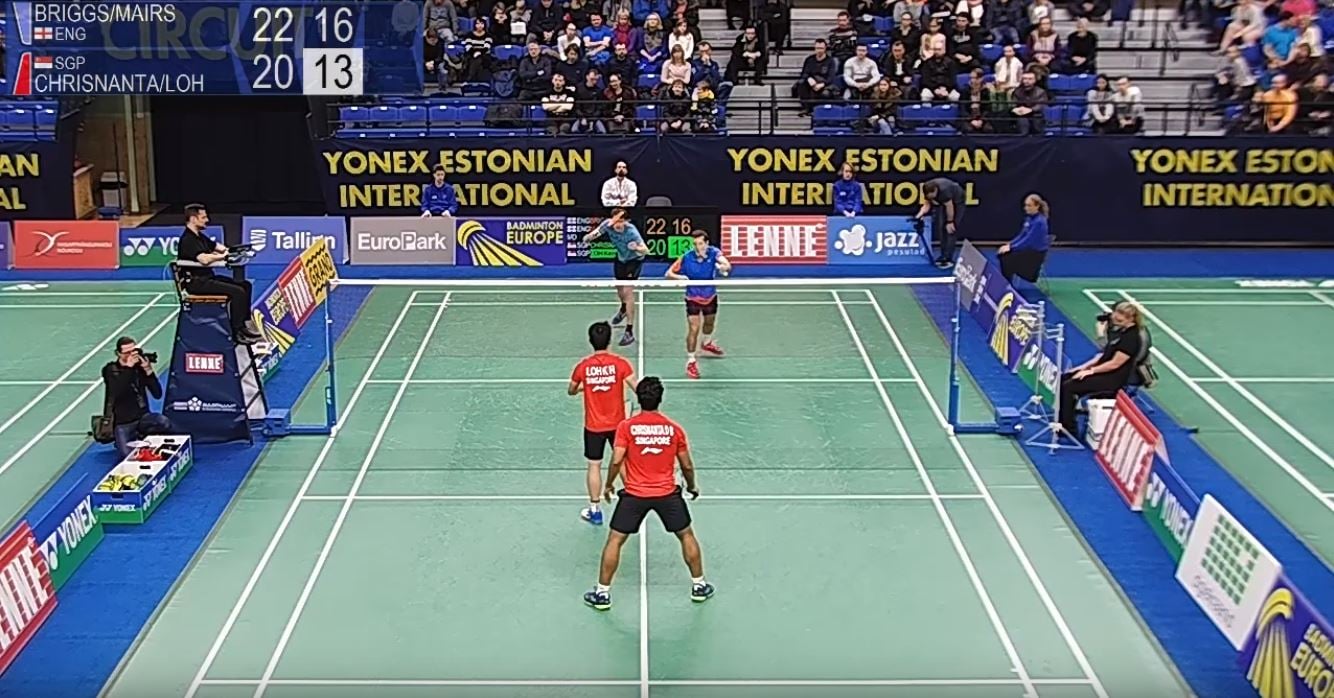 6. Honest about his feelings toward NS

The topic of National Service disrupting an athlete’s training has been contentious. Mr Loh wasn’t afraid to bring it up after he finished his 2 years of service. 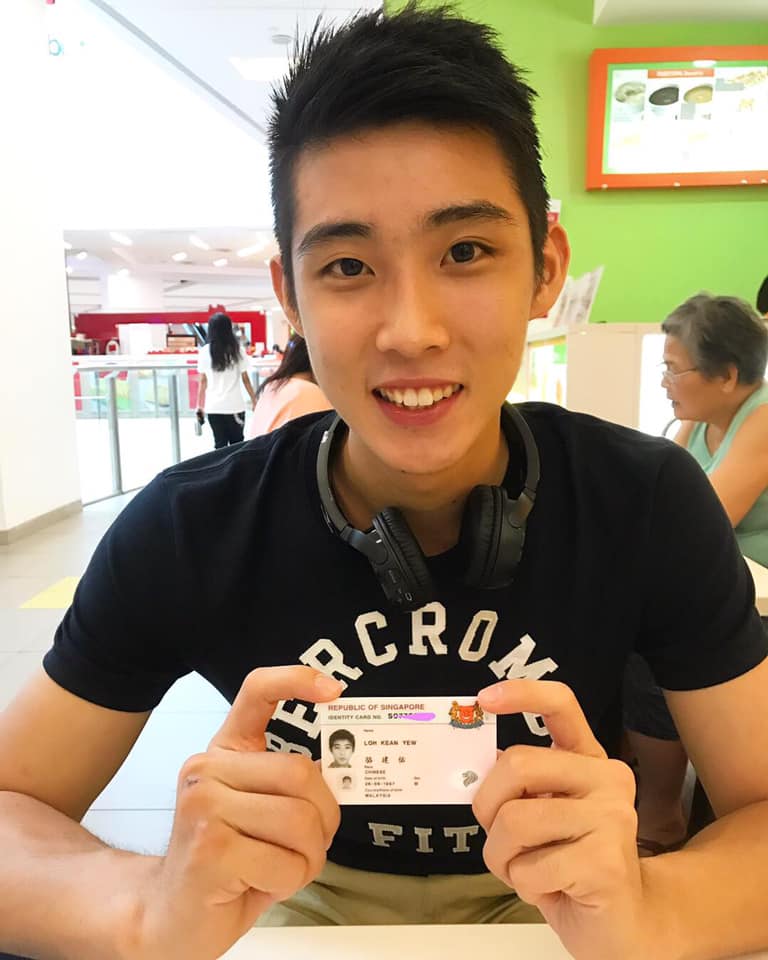 I did learn a lot during this 2 years, be it in life, badminton or other aspects. But it doesn’t change the fact that it affected my career.

Kean Yew goes on to praise his commanders and camp mates, thanking them for all the good memories during his service years.

He revealed on his Team Singapore page profile that few people know he can make his own sushi. And he was not at all afraid to admit that the sushi he makes “tastes awesome”.

Even after beating one of the top badminton players of the era, Mr Loh admitted that he’s still a long way from the top. Training with his Danish counterparts in Nov and Dec last year had helped him realise that.

If Kean Yew has achieved so much only 3 months after he ORD-ed, we can’t wait to see what else is in-store for the talented shuttler.

Hopefully, we’ll be seeing Mr Loh at the top rungs of badminton in the coming years.