While most of us are still learning about this previously unknown athlete, someone who may have known him before is jumping right onto his fame train.

Seller @james_yoh on Carousell decided to take advantage of the buzz around Loh Kean Yew’s win to make money.

The Li-Ning RZ-95 S-Type racket is apparently pretty rare in the market. 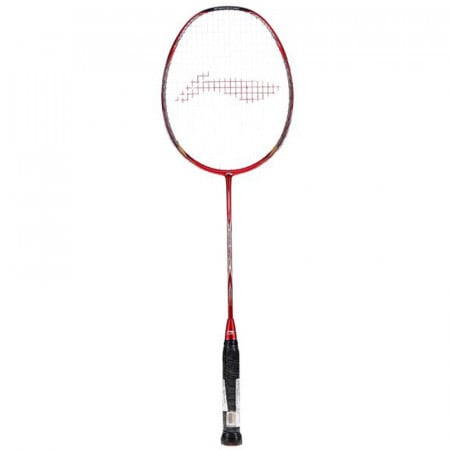 A quick Google search doesn’t list any verified source that sells them besides online resellers like Carousell and eBay.

Manufacturer Li-Ning lists the racket on its online store, but the link to buy doesn’t work.

The model is said to be ideal for players with quick handling and fast moves, and was known to be used by current world No.5 shuttler Chen Long. 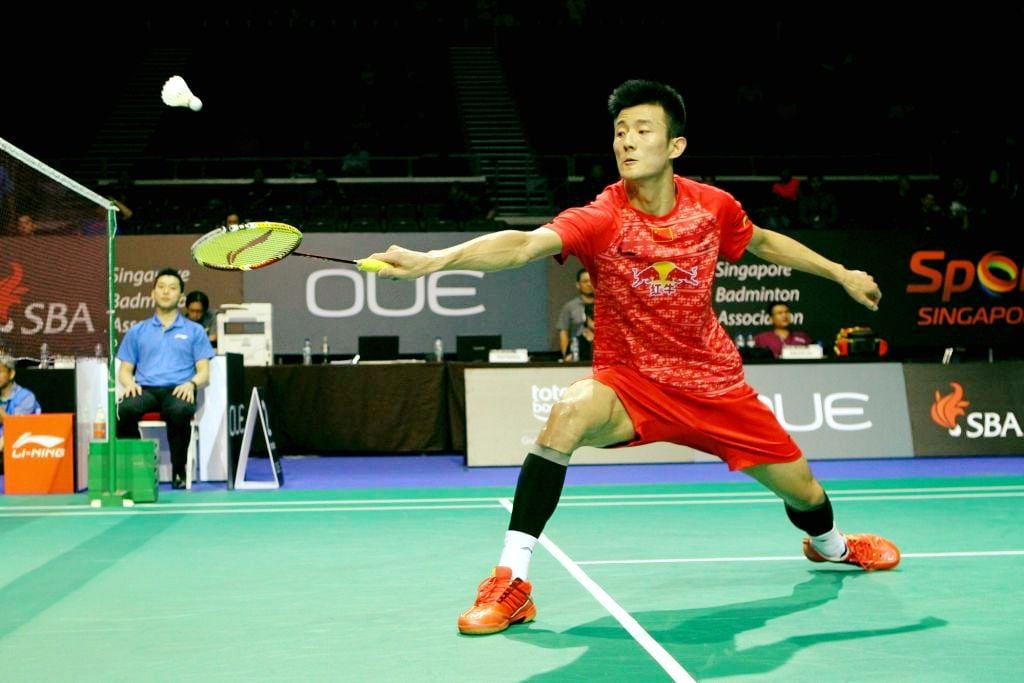 If the racket did indeed belong to a pro player and is of such high quality, nice guy James is selling it for a steal at S$130.

Too good to be true

You know a deal is too good to be true when you can easily spot the red flags.

For instance, there’s only one picture of the item for sale, showing only a close-up of the racket’s shaft with the model name printed across. 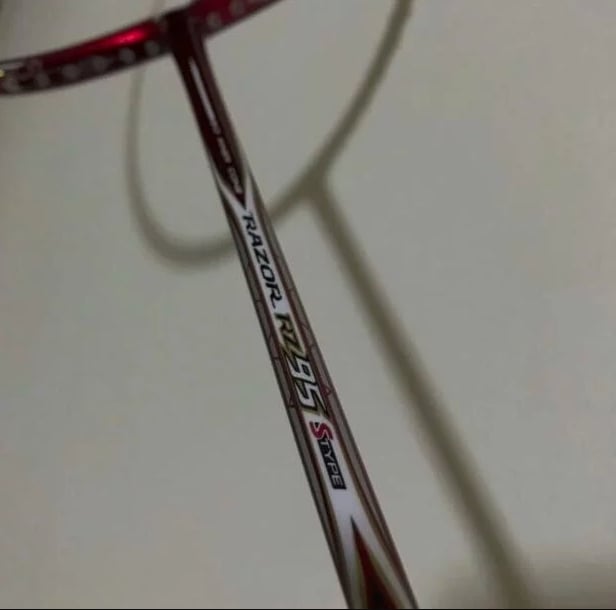 Anyone, whether they play badminton or not, would know that this picture is insufficient to show the racket’s condition.

An important part you’d need to check is the racket’s strings, which cannot be seen at all in the picture on Carousell.

Another aspect of the dodgy deal is the seller’s openness to trading the racket for another Li Ning racket instead of selling for money.

Li Ning rackets are pretty costly, but surely one that was once owned by a history-making player is more valuable than others you can find out there.

These suspicious signs make us wonder if james_yoh’s claims are true, or if he’s simply riding on the Loh Kean Yew hype.

We’re not sure if his tactic is working because james_yoh posted the item on Sunday (13 Jan), but there have been zero likes as of Monday (14 Jan).

Perhaps Singaporeans are still recovering from the shock of Loh Kean Yew’s win to even think about buying badminton rackets online.

Or maybe they’re just really wary of the item on offer, since the post came too soon after Loh Kean Yew’s victory.

There’s also the likelihood that the seller is simply selling the same model of racket as the one used by Loh Kean Yew. Whatever the real deal is, ask him directly before you buy.

Be careful of online scams

If you’re intrigued and are keen on buying the racket on Carousell, do remember to be cautious when making the purchase.

For a full list of precautionary measures and what to look out for when making online purchases, visit the scam alert website.