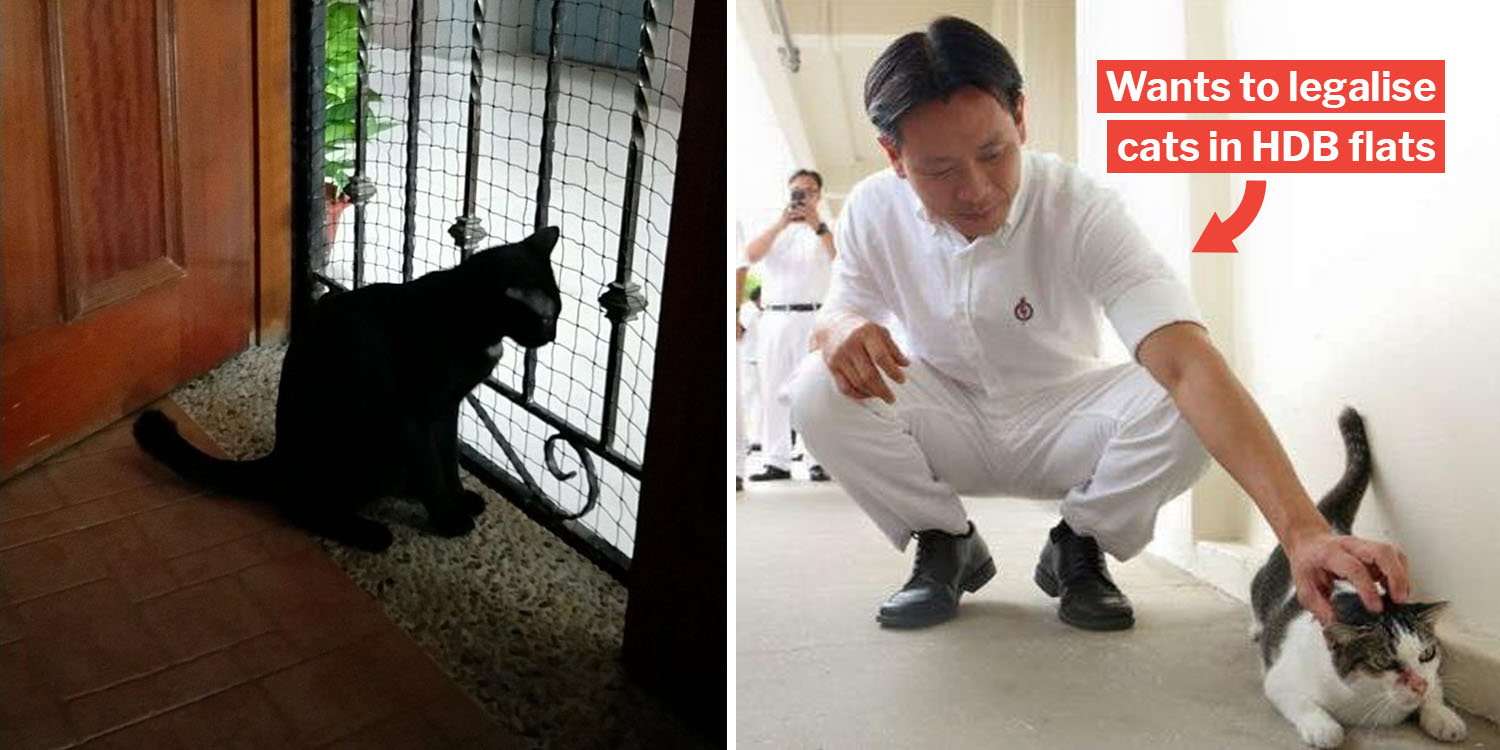 The ban on cats in HDB flats isn’t news for many, especially for cat owners who have one or more felines roaming around their unit.

Since enforcement of the rule isn’t strict, cat owners have long been bending it, usually to little complaint. But living against the law makes some people uneasy, and the only way to solve that is for the government to lift the ban.

Sharing a photo of him petting a cat, Mr Ng revealed on Sunday (22 Dec) that he had filed a Parliamentary Question for next month’s session. 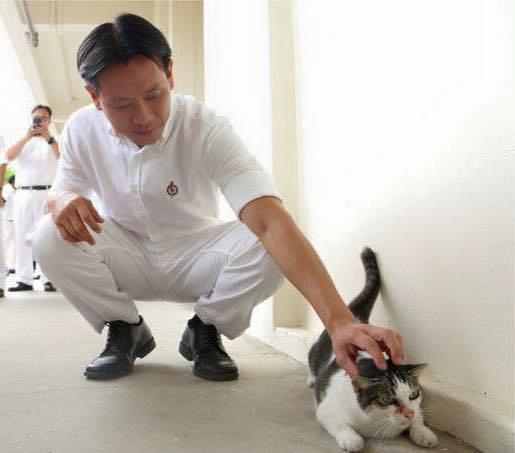 To ask the Minister for National Development (a) what is the rationale for not allowing people in HDB flats to keep cats; and (b) whether the Ministry is reviewing this rule.

Known to be a strong advocate for HDB cat ownership, this won’t be the first time Mr Ng has raised the matter on a national level.

Has been raising this issue for many years

Residents of several blocks in Chong Pang became part of the pilot scheme “Love Cats” in 2012, which allowed HDB residents to register themselves as legal cat owners.

Initially a 2-year scheme, HDB and the Ministry of National Development (MND) extended it after a successful run and to further “assess the impact of the initiative”. 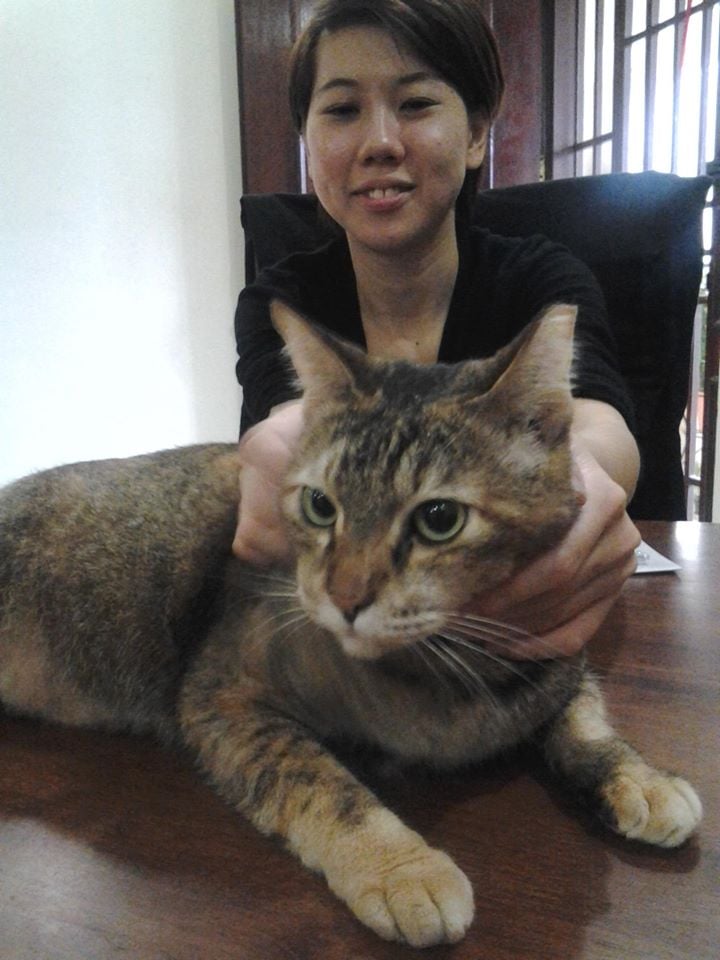 Besides management by the Cat Welfare Society, the scheme also found an avid supporter in MP Louis Ng, who told The Sunday Times in an interview that he hoped “to expand, if not nationalise, the programme.”

The Animal Concerns Research and Education Society (Acres) founder hasn’t given up since then, despite resistance from authorities.

Problem is with owners & not their cats

HDB’s reason for not allowing cats in flats is simple, making up less than 3 lines in a small drop box on their website, under “Types of Pets Allowed“.

But the shedding, defecation, urination and caterwauling sounds weren’t as big of a problem as irresponsible owners, which the “Love Cats” project proved.

The bone most non-cat owners had to pick was mainly that owners didn’t keep their cats within their own premises, according to a report by The Straits Times. 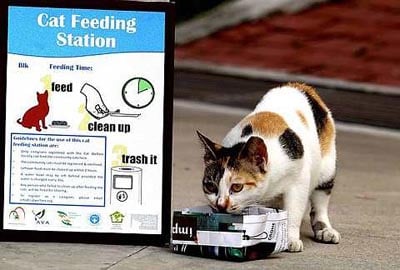 But as long as owners ensure that their cats don’t inconvenience others, most of the residents are fine.

No news of the “Love Cats” project ending has been heard, which is a positive sign of the scheme’s success.

But until residents prove that they can care for their cats responsibly and avoid causing others any form of distress, legalisation continues to be a distant dream.

Nevertheless, the positive reactions to his Facebook post backing his motion give hope that Singaporeans will band together to make the change a reality. With Mr Ng’s determination and the support of fellow animal lovers across Singapore, perhaps cats can be legal HDB residents too, soon enough.

Featured image adapted from The Cat People and Facebook.