SPCA Is Offering $1,000 Reward If You Have Reliable Info On 6 Cats Abandoned In Sembawang 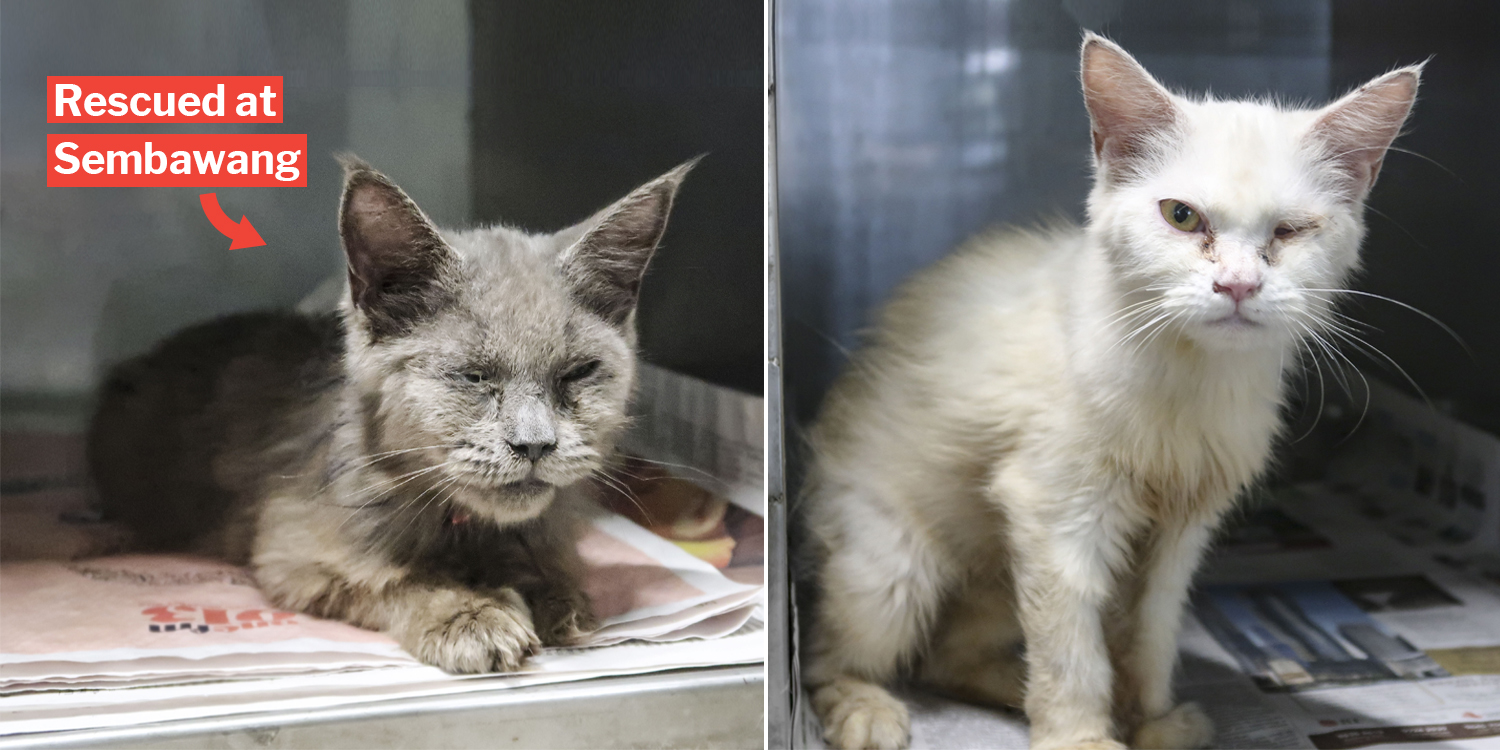 Total of 6 cats were abandoned.

SPCA Offers $1,000 Reward For Anyone With Credible Information On Cat Abandonment

When animals get abandoned, organisations like Society for the Prevention of Cruelty to Animals (SPCA) help give them a second chance at life.

In the past 3 weeks, SPCA received 3 suspected cat abandonment cases on 27 Sep and 3 Oct.

Even though they’re current investigating, they are lacking credible information. Hence, they have put up an appeal on Facebook on Thursday (10 Oct), offering a $1,000 reward if you can help them arrest the culprits. 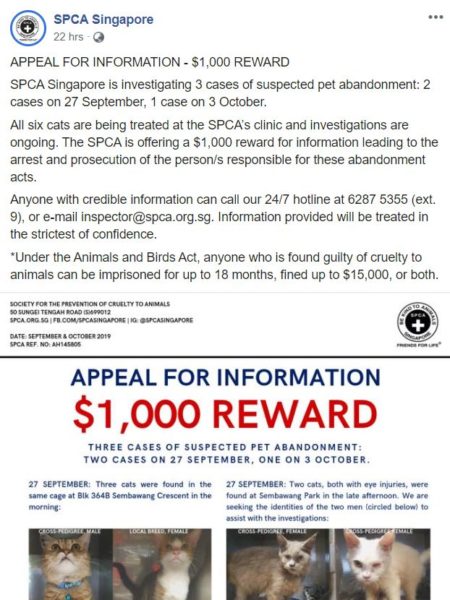 In the Facebook post, SPCA revealed that they rescued 6 abandoned cats in Sembawang. Some were even injured.

On 27 Sep morning, they first rescued 3 cats that were found in a cage at Block 364B Sembawang Cresent. Here’s how they look like. 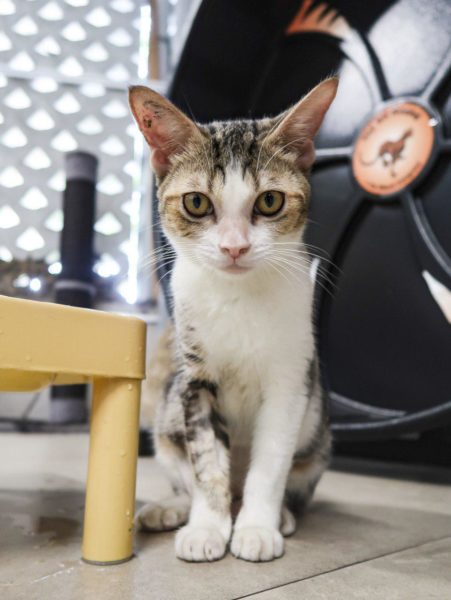 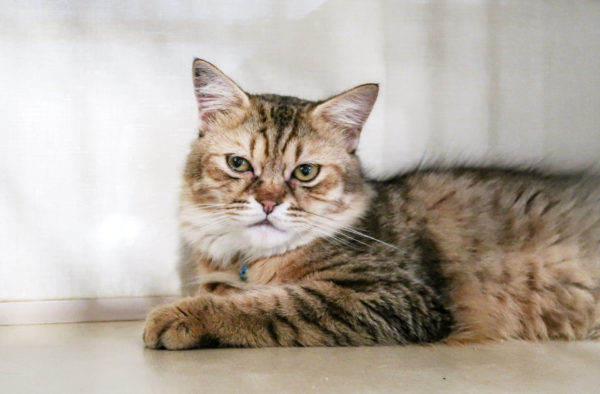 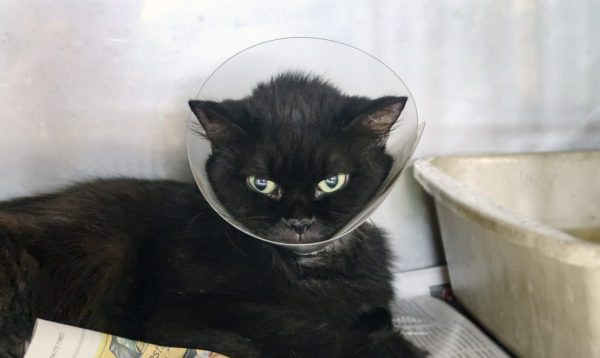 Later in the afternoon, 2 more cats, who were suffering from eye injuries, were found at Sembawang Park. 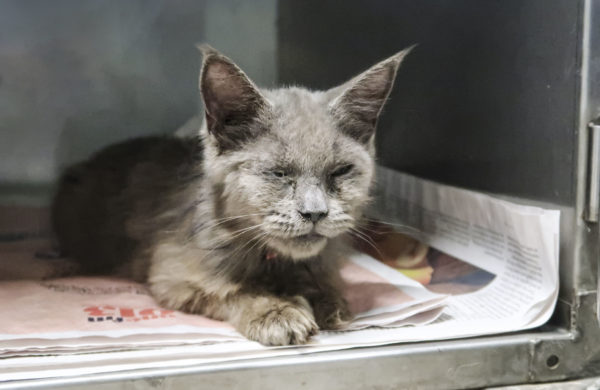 From the looks of it, the pitiful cats have difficulties opening one of their eyes. 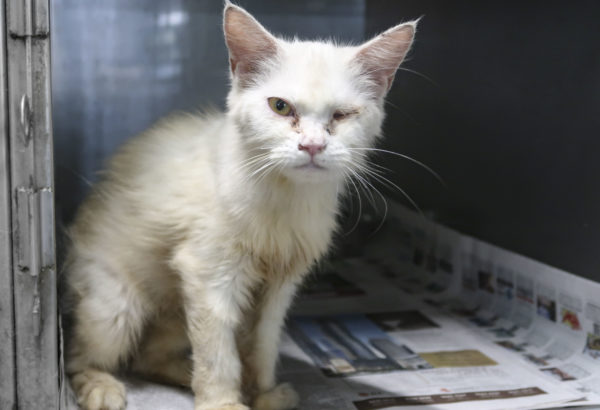 SPCA are now looking for the identities of 2 men – circled in red below – to assist in investigations. 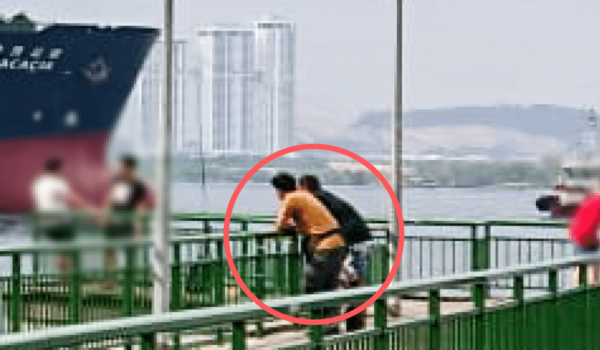 Another cat found in Sembawang Crescent

Early 3 Oct morning, SPCA also rescued a male cat with mouth injuries at Block 327 Sembawang Cresent — just around 350m away from where the first 3 cats were found. 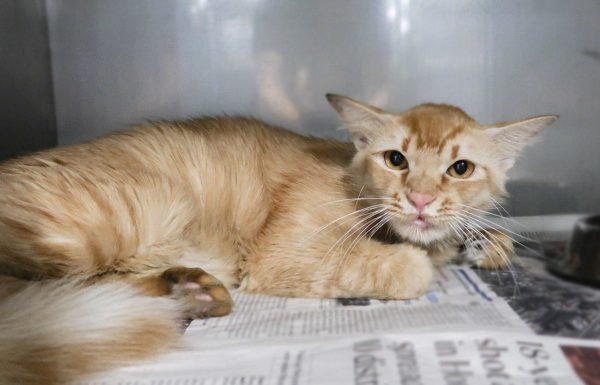 All 6 cats are now being treated at SPCA’s clinic. Meanwhile, SPCA is hoping to track down the people responsible for possibly abandoning their cats.

Offering $1,000 reward for those with credible information

As part of the investigations, SPCA is offering to pay $1,000 to anyone with credible information.

The information provided should lead to the arrest and prosecution of the people responsible, according to the post.

You can contact SPCA at 6287 5355 ext 9 or e-mail them at inspector@spca.org.sg. All information provided will be strictly confidential.

Culprits could be jailed or fined if convicted

According to the Animals and Birds Act, anyone found guilty of cruelty to animals can be imprisoned for up to 18 months, fined up to $15,000, or both.

We hope SPCA will be able to find the culprits soon. Meanwhile, here’s to hoping the cats can recover from trauma and injuries soon.