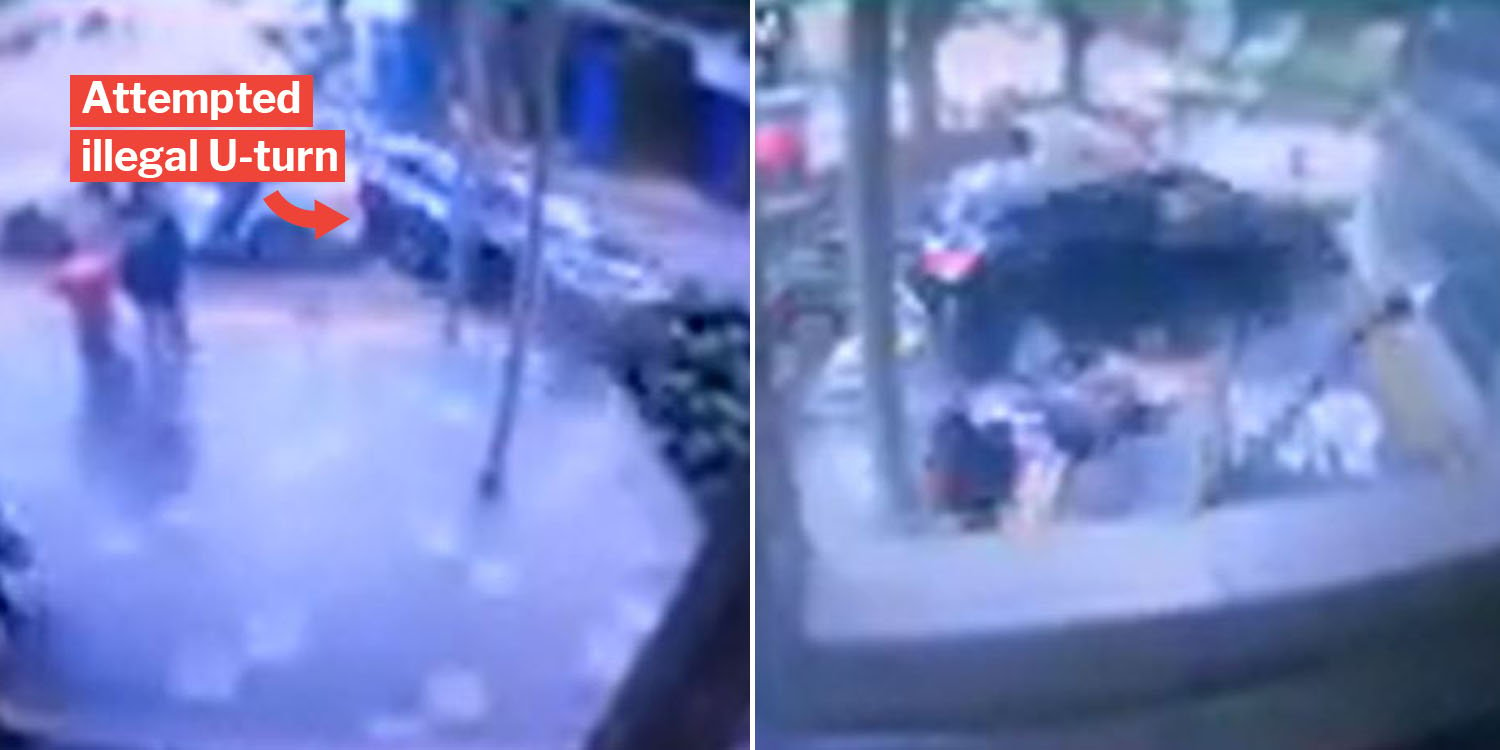 On 29 Dec (Sun), an accident at Lucky Plaza took the lives of 2 Filipinos and 4 others are currently in hospital.

Now, disturbing closed-circuit television (CCTV) footage of the accident is on Facebook and sheds a light on how it may have occurred.

It is not known who leaked the CCTV footage.

We can see the black car, central to the accident, stationary until around 7 seconds in, when it starts moving forward, turning sharply to make a U-turn. However, after doing so, the car abruptly accelerates at high speed, crashing into a barrier in front of which at least 6 people were having a picnic.

Though the reason behind the sudden acceleration was not revealed, some netizens hypothesised the driver may have stepped on the wrong pedal when he intended to brake.

4 people flung down with the car

Upon arriving at the barrier, the car crashed into it, pushing 4 people down to the driveway going into Lucky Plaza’s carpark. 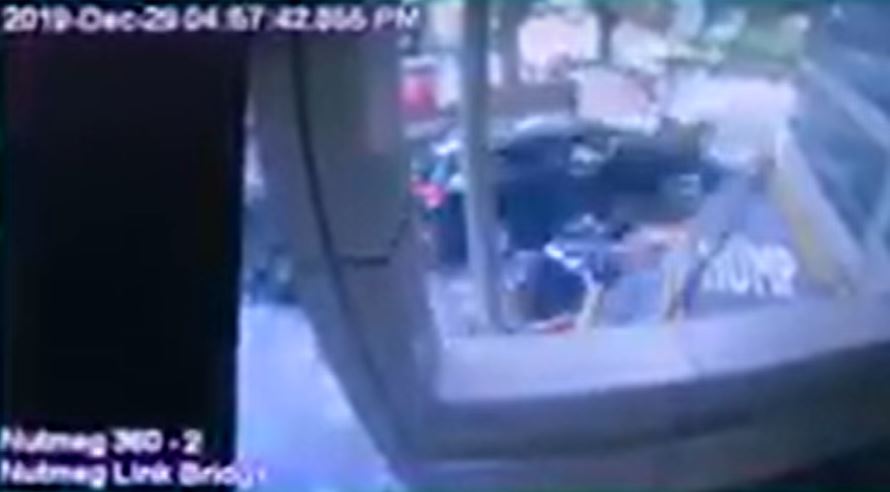 The car then landed head first on the road and fell backwards, pinning a lady who had been pushed off. 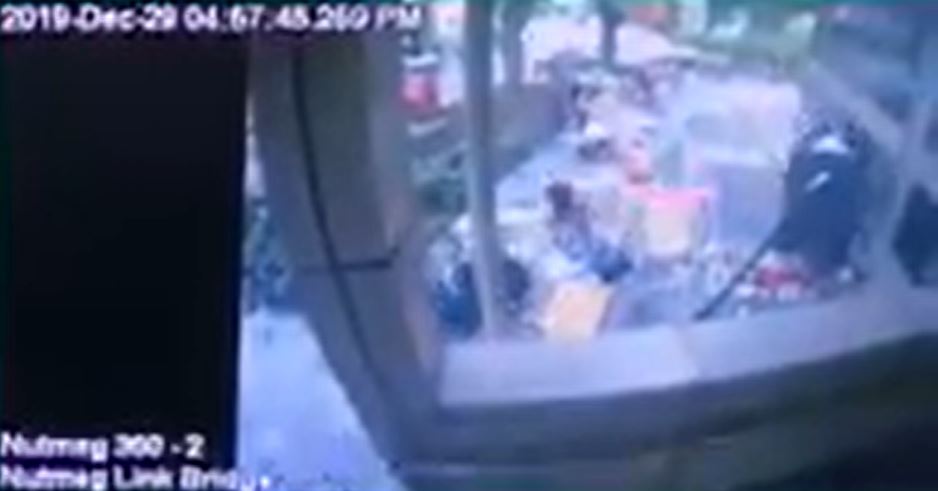 Screams heard in the video

A video uploaded on SG Road Vigilante also revealed a handful Filipino domestic workers dancing and enjoying their time prior to the horrific accident.

In the video, the workers can even be heard wishing each other “Happy New Year”. 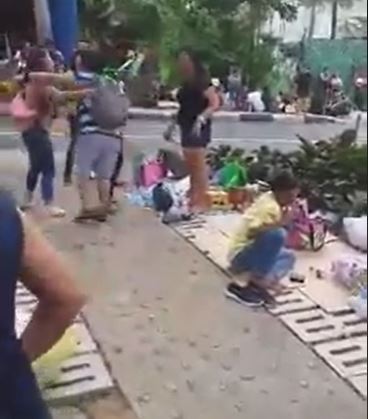 However, upon hearing the loud bang, they were shocked and started screaming when they saw what had happened. Some of them were even shouting “Dead! Dead!”.

According to The Straits Times, the driver involved in this accident had been arrested for dangerous driving causing death.

We also hope this CCTV footage will help in police investigations and may justice be served for the deceased and injured.

MS News also hopes that this accident will serve as a lesson for all drivers out there to never take safety for granted. Because evidently, it’s not just your life that’s at stake.