The girl tried to run away but Ravichandran followed her to her block.

Back in August, a seven-year-old girl was confronted by a man when she went to buy a snack from a provision shop near her home.

Even though she tried to run away, the man eventually caught up and followed her into the lift. 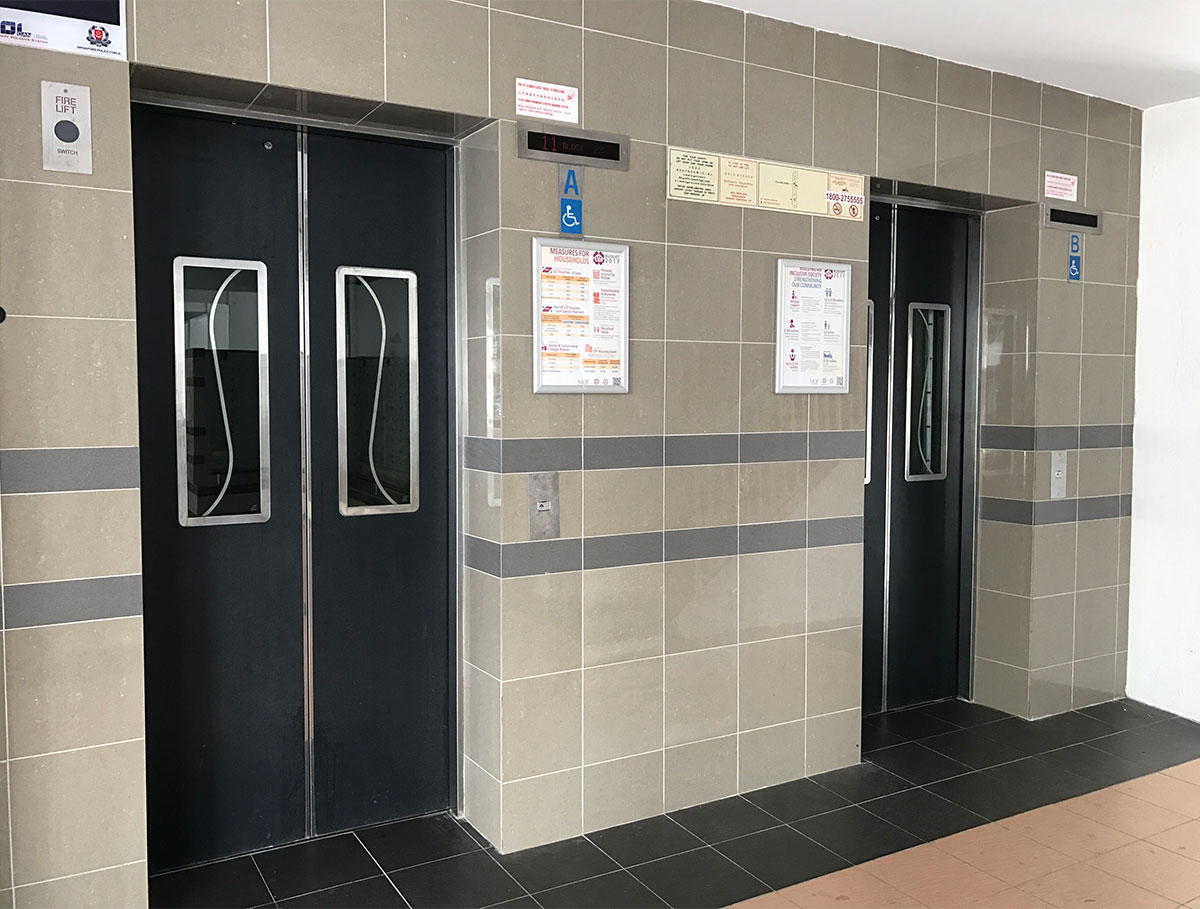 Inside the elevator, he picked her up and molested her, reported Channel NewsAsia (CNA).

On Wednesday (23 Nov), 57-year-old Ravichandran Subramaniam was sentenced to four years’ jail with an additional three months in lieu of caning.

Man followed girl into lift despite her attempts to escape

On 2 Aug 2022, the seven-year-old girl left her home and made her way to a nearby provision shop to get a snack.

Ravichandran saw the girl walking through the void deck and asked where she was heading.

He then told her to meet him there when she was back from the shop.

Even though the girl had no intention of doing so, the pair bumped into each other as the former was walking home.

The 57-year-old then told her to follow him, before walking towards the lift landing of a multi-storey carpark.

Refusing to do so, the girl continued on her way home. However, Ravichandran trailed behind her.

Realising this, the girl started running away and even hid briefly behind a pillar. Ravichandran, however, continued his pursuit.

The girl then went to the lift landing of her block. But according to CNA, Ravichandran caught up with her and held her hand.

They then entered the lift together.

When the lift doors closed, Ravichandran reportedly wrapped one arm around her abdomen and the other around her legs.

Even though the girl tried struggling, she could not stop the man from molesting her and failed to break free of his grasp.

Ravichandran later proceeded to cover her mouth with his hand and molested her again, reported CNA.

When the lift eventually arrived at the girl’s floor, she managed to break free and dashed out.

Ravichandran followed behind her as she ran home crying and shouting for her mother in fear.

When her mother opened the door, she saw Ravichandran tailing her daughter.

He then claimed he was accompanying her home, denying that he committed any act.

After finding out what happened, the mother lodged a police report. Ravichandran was arrested on the same day.

At the time, he was intoxicated and incoherent. He had no memory of his offence.

Ravichandran was subsequently remanded at the Institute of Mental Health for psychiatric evaluation and found to be suffering from alcohol intoxication and alcohol use disorder.

However, it was assessed that there was no contributory link between his condition and the offences.

The court heard that Ravichandran was a part-time cleaner with a habit of drinking alcohol daily.

On the day of the offence, he reportedly drank three cans of beer before lunch and two after his meal.

On Wednesday (23 Nov), Ravichandran pleaded guilty to one count of using criminal force to owutrage the girl’s modesty, with wrongful restraint used to commit the offence. A second charge was considered in sentencing. 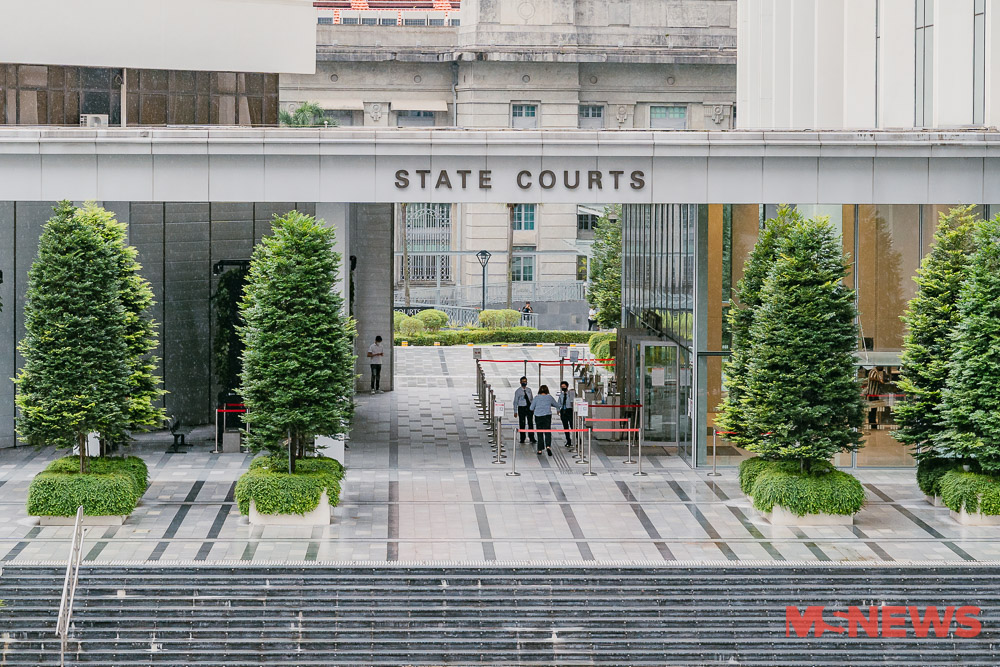 The prosecutor argued for a harsh regime with no early release, citing Ravichandran’s long list of past convictions.

But the judge brought up the fact that only one of his previous convictions was a sexual offence, which occurred back in 2011.

In mitigation, Ravichandran asked for forgiveness and said he would not re-offend.

He will be incarcerated for an additional three months in lieu of caning. Men above the age of 50 cannot be caned in Singapore.