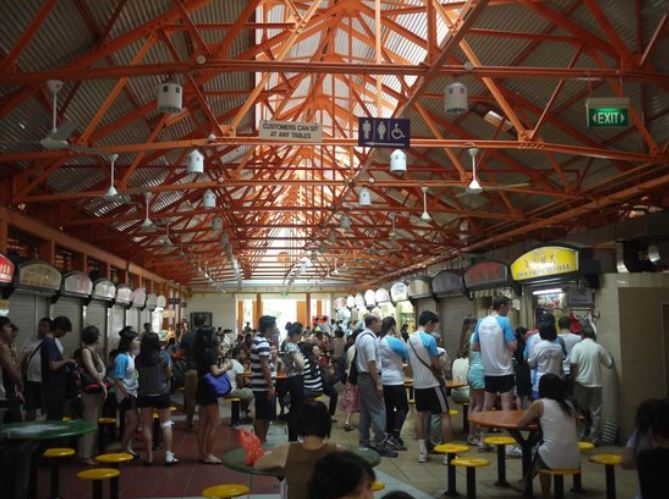 His kindness did not stop there, as he gave up his new shoes to an uncle when he noticed his slipper was broken.

The hawker, who declined to be named, told Lianhe Wanbao that he kickstarted the free meals initiative because of a promise he made to his grandfather, which was to care for the elderly.

The hawker said he usually only earns around $1,000 per month. Despite this, he sells his chicken rice at $1.50 to elderly folks every day. On Wednesdays, 100 elderly folks with a “discount card” can eat 2 free meals. 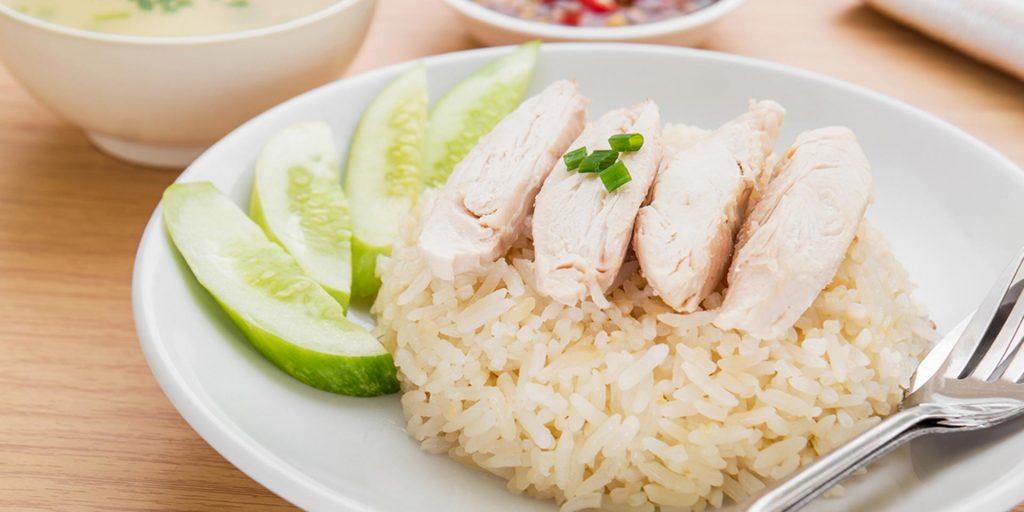 One of the folks said that he is very generous, always giving large portions to them.

He has a soft spot for a pair of elderly brothers though, giving their meals for free and even letting them dabao it. He would belanja them kopi siew dai too, according to Lianhe Wanbao.

They reportedly frequent the hawker’s chicken rice stall, eating there at least 3 times a week.

The younger brother explained that they often would eat only 1 meal – bread for breakfast – to sustain themselves for the day. 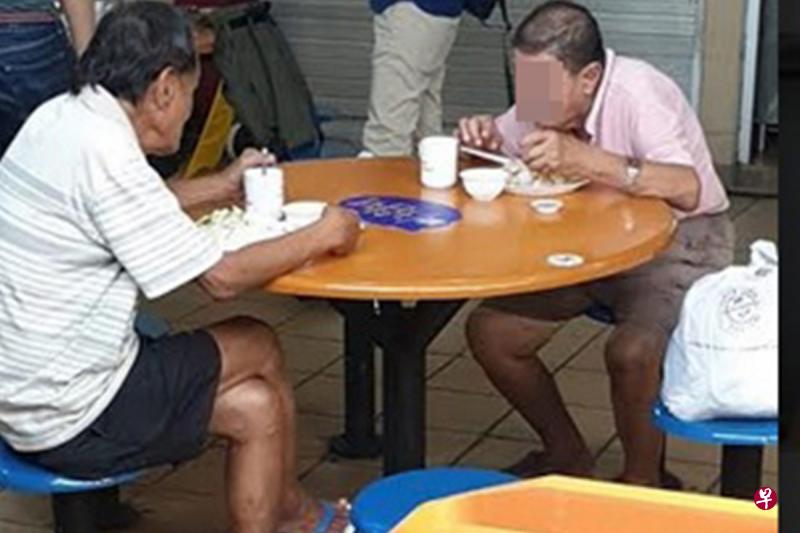 The hawker has never refused them, constantly providing meals for them.

The older brother shared that while they felt like their neighbours “looked down” on them, the hawker showed them genuine concern.

Hawker gave up his sandals

On 23 Oct, the hawker had noticed something off about the older brother. The strap of his slipper was broken, causing the uncle to drag his feet while walking.

The hawker said that it was odd that no one noticed and felt sad about it. Thus, he took off his new sandals for the uncle.

He continued running his stall, and even went home barefoot.

Everyone can do their part to serve the community

The hawker’s willingness to share so much with the elderly and the 2 brothers, despite not earning a lot, is truly inspiring.

It’s also touching to see him do what he can to keep his promise to his grandfather.

Although Lianhe Wanbao’s report did not reveal the hawker’s exact location at the food centre, perhaps you may keep an eye out for a chicken rice stall that serves more elderly customers than usual every Wednesday, if you wish to support.

Everyone can give, no matter how big or small. Your kindness will never go to waste.