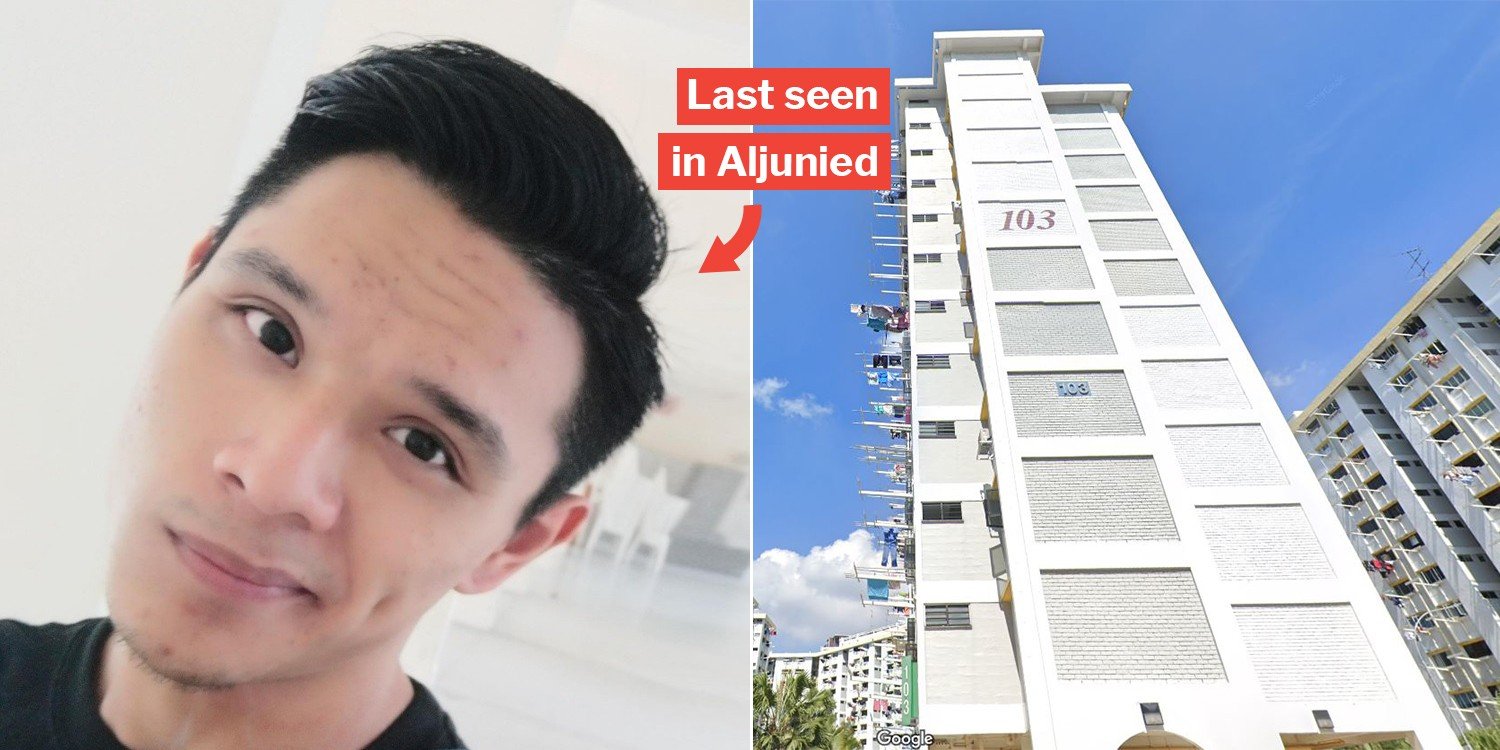 Missing Man With Depression Was Last Seen In Aljunied

The internet is a powerful tool to seek the collective help of concerned Singaporeans whenever we are looking for a missing person.

The police are currently appealing for information regarding the whereabouts of one Mr Muhammad Khairuddin Bin Roslan, who was last seen in Aljunied.

His wife, Ella, has also taken to Stomp in an attempt to locate her husband who was allegedly diagnosed with depression. 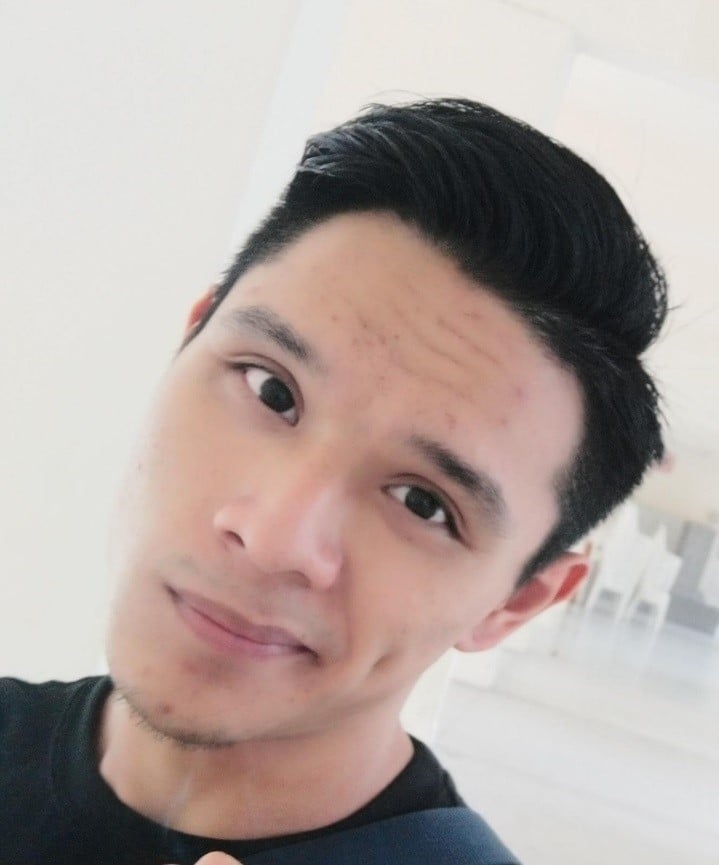 According to the police, 28-year-old Khairuddin has been missing since 24 May at around 9am.

He was last seen at Blk 103 along Aljunied Crescent. Ella also took to Stomp to appeal for information regarding her husband’s whereabouts.

According to her, her husband didn’t return home since leaving for work at around 7am on 23 May.

Due to his job as a mover, his location is constantly changing.

He allegedly dropped her a text at 10.30pm that night claiming that he will be staying over at a friend’s place.

She later found that before leaving his friend’s house, Khairuddin had informed his friend that he wanted to find somewhere to be by himself.

Ella also shared a list of places where he usually hangs out at:

Ella has lodged a police report at the time of writing.

We hope that Khairuddin will be reunited with his wife soon.