Mother’s Son And Their Grandma Have Been Found

Update (9 Mar): The two boys along with their grandma who reportedly went missing at Bukit Panjang have been found and are “safe and well”. 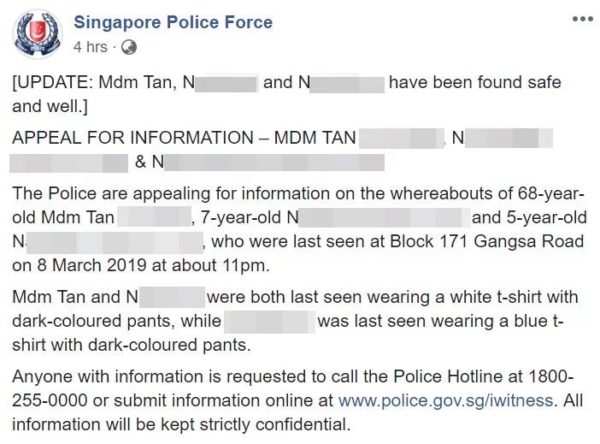 The Police provided this update via a Facebook statement on Saturday (9 Mar) afternoon, nearly 12 hours after their disappearance.

Gina, a mother of two young boys is currently seeking the whereabouts of her two missing sons. 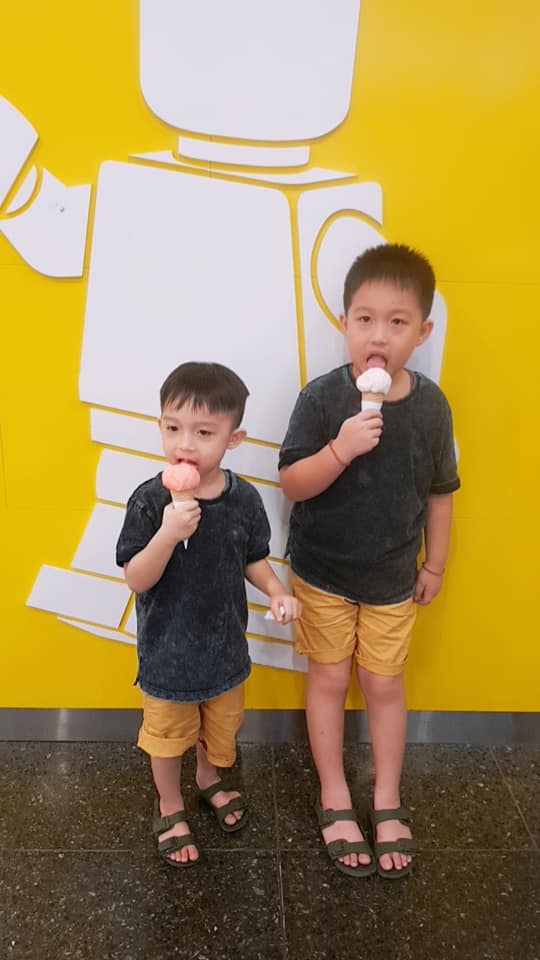 The two boys, whose ages were not disclosed, were last seen around a HDB block at Bukit Panjang with their grandma.

Gina took to Facebook during the early hours of Saturday, urging anyone who has seen the boys to contact her immediately.

According to Gina’s post, the boys were last seen around block 171, along Gangsa Road in Bukit Panjang.

Gina’s elder son was allegedly dressed in a grey T-shirt with a skull design, as shown below, while her younger son was wearing a navy/black shirt. 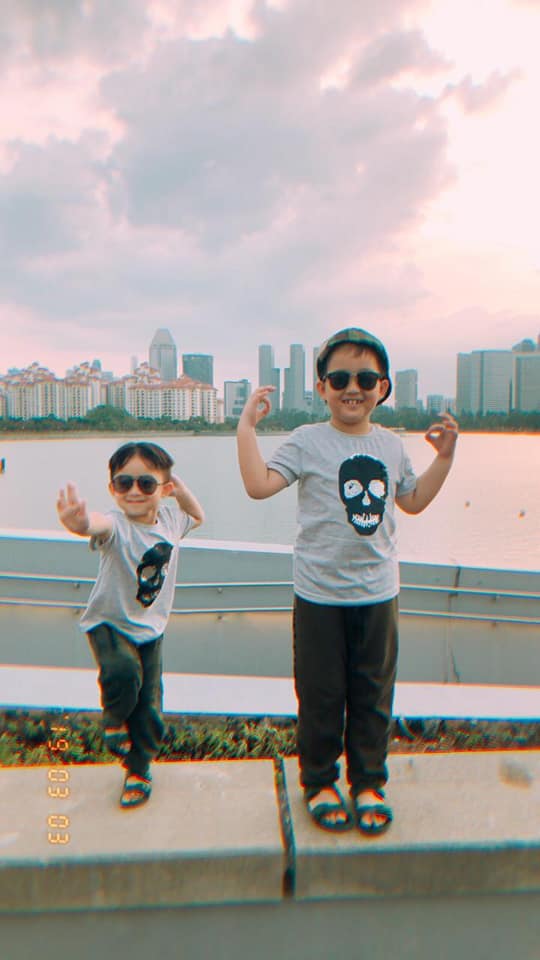 The boys were allegedly accompanied by their grandmother, who is uncontactable.

Based on Gina’s description, the boys’ grandma is “plump” and has short hair. She was also last seen in a white top carrying a blue shoulder bag.

Given the distressing circumstances, Gina shares that she has had difficulties falling asleep as she’s worried about her family members’ whereabouts.

She has also lodged a report with the police, who are currently investigating the case.

Get in touch with Gina if you’ve seen them

Gina’s two sons as well as their grandma has been found as of Saturday afternoon.

Nonetheless, our hearts go out to Gina and her family for the stressful ordeal that they went through.