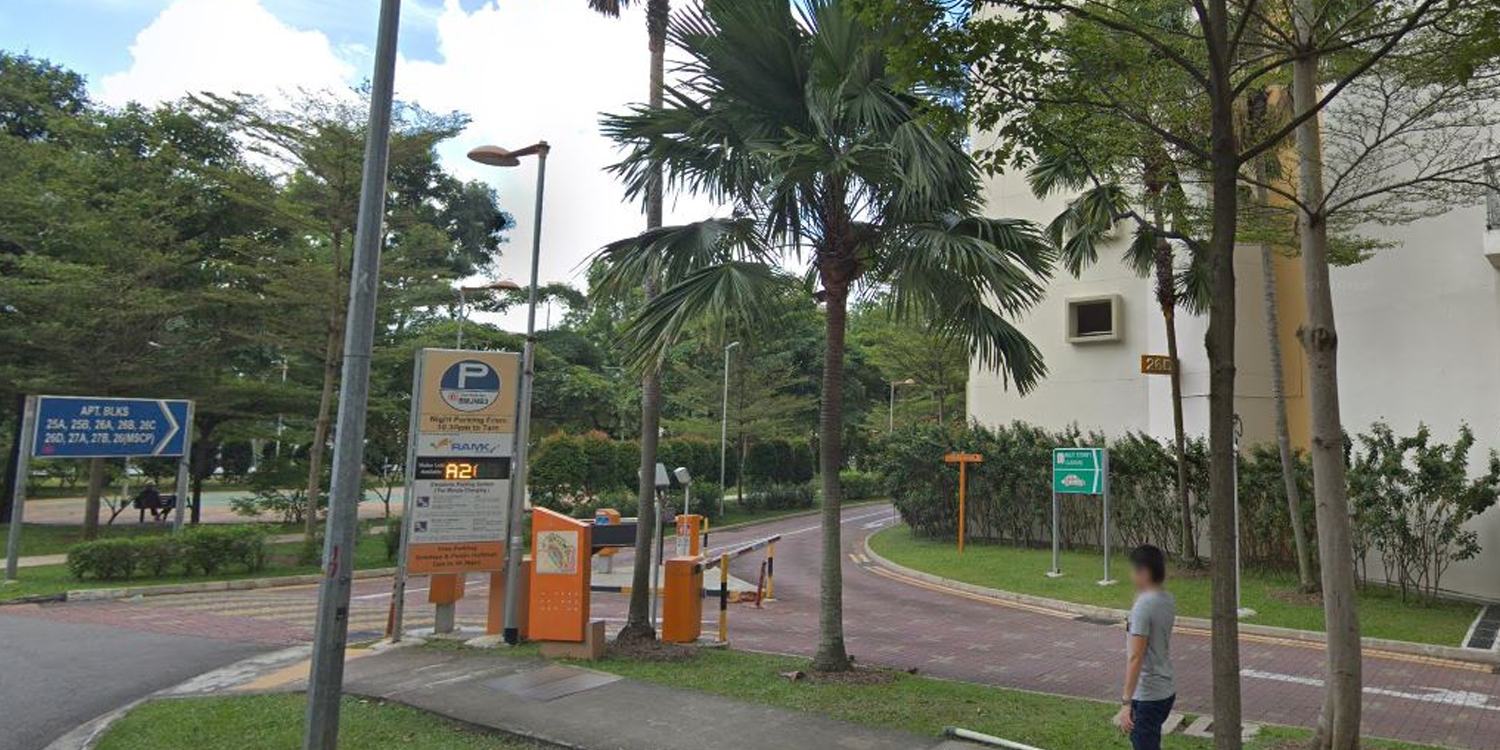 Look out for him around the Bukit Merah area.

Update (7 May, 3.50pm): Bingjie has been found within an hour of the original post.

When children go missing, their parents are sure to be worried sick for their safety and seek their whereabouts as soon as possible.

On Tuesday (7 May), Facebook group ‘Reunite Missing Children’ appealed for help to find a Singaporean teen allegedly diagnosed with autism. 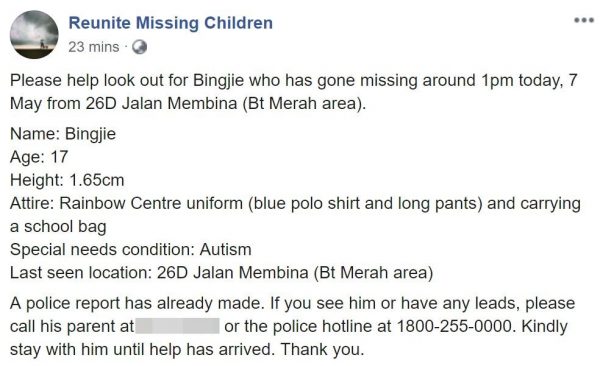 The teenager, 17-year-old Bingjie, went missing on Tuesday (7 May) at around 1pm.

According to the post, he was last seen near block 26D Jalan Membina, in Bukit Merah. 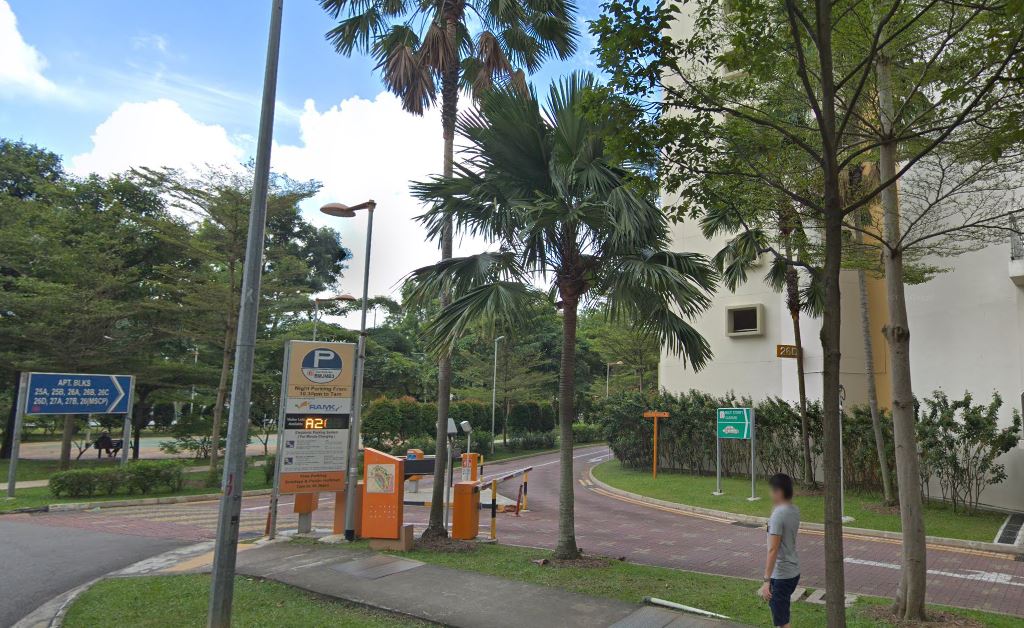 Bingjie is around 1.65m tall and was last seen wearing the Rainbow Centre uniform, which consists of a blue polo shirt and long pants, along with his school bag.

He had previously gone missing around the same area last month, and was found within 5 hours of the Facebook post by the same group, Reunite Missing Children.

Within an hour of the initiate Facebook appeal, Bingjie has been safely found.

We’re glad that he is now reunited safely with his family.