Netflix Has S’pore Shows Like PCK & I Not Stupid, Relive Your Childhood After WFH 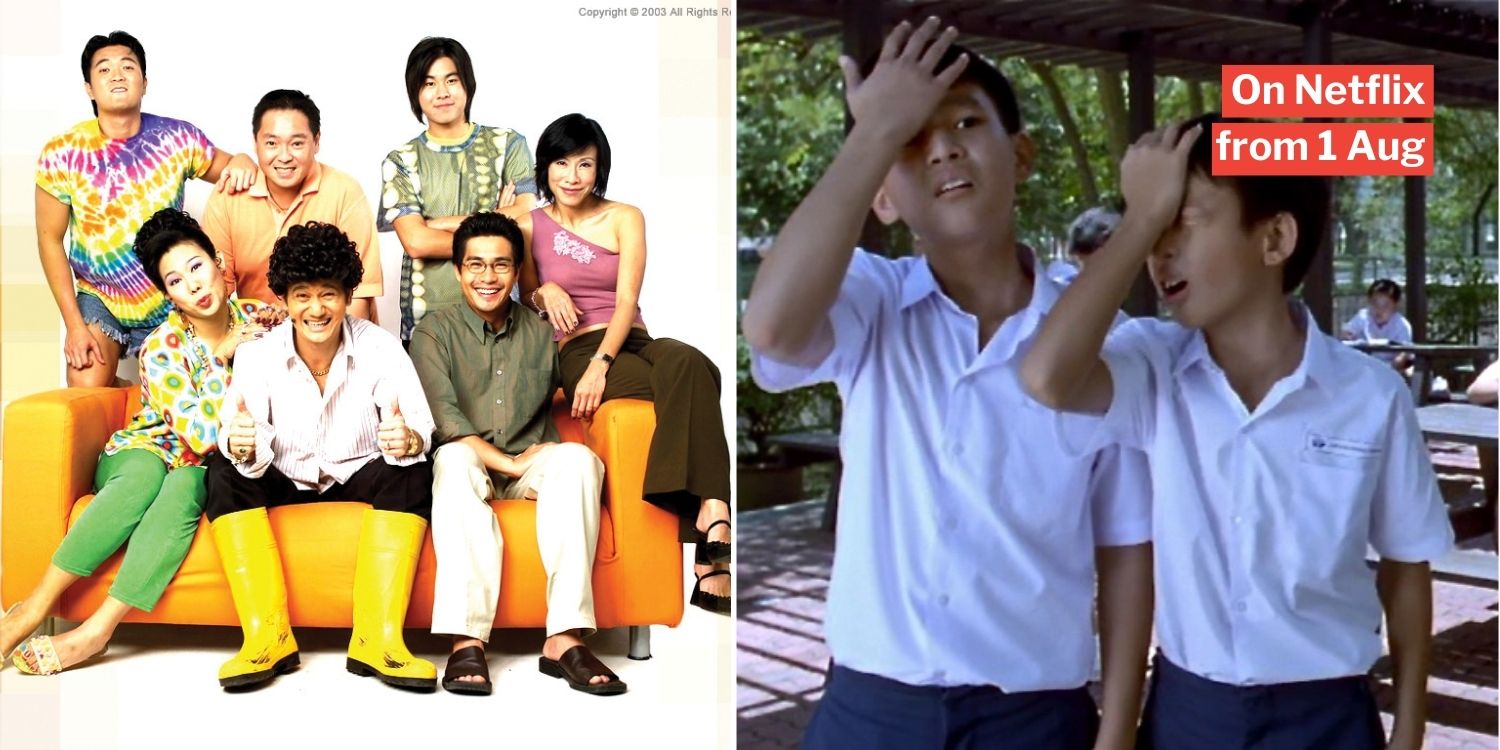 Back in the days before Netflix, local TV channels airing Singaporean shows were the main source of entertainment for many of us.

For better or worse, the invention of Netflix has changed everything, from not needing to rush home just to catch our favourite TV shows, to picking up exactly where we left off without having to rewind a tape or CD. 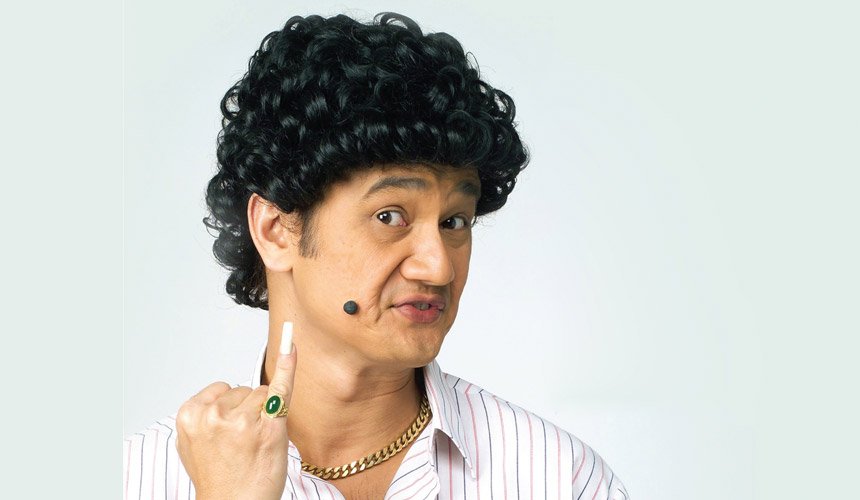 But amidst the modern updates, it’s sometimes nice to sit back and reminisce the past, especially the shows that gave us fond memories.

As if aware of our strong sense of nostalgia, Netflix has brought back the shows we grew up with, so we can walk down memory lane in the weeks leading up to National Day.

Due to a distribution deal signed recently between Netflix and Mediacorp, over 1,000 hours of Mediacorp shows will soon be available on Netflix.

These shows will start streaming from 1 Aug as part of Netflix and Mediacorp’s efforts to coincide with Singapore’s birthday month. Netflix subscribers will be able to find these shows under a new category, “Singapore, Now Streaming” on the Netflix interface.

Even our parents will be excited

This is good news not just for 90s kids, but also for our parents and others who grew up in the era when these shows were popular.

Here’s a poster listing some of the shows that will be available from various dates: 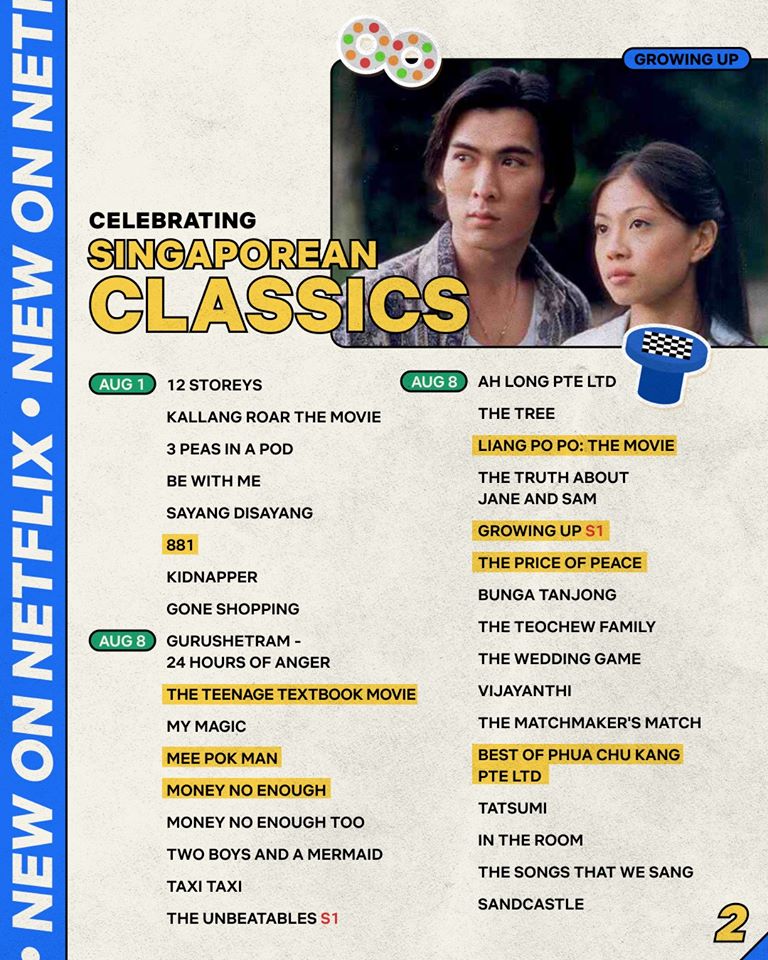 Whether you’re in your 20s or 50s, we’re sure you’d recognise some of the titles on the list, which include classic favourites like:

Not just the classics

Millennials and zoomers who may not relate to these shows need not worry as Netflix will also be releasing more recent Singapore films, like Jack Neo’s Ah Boys To Men. 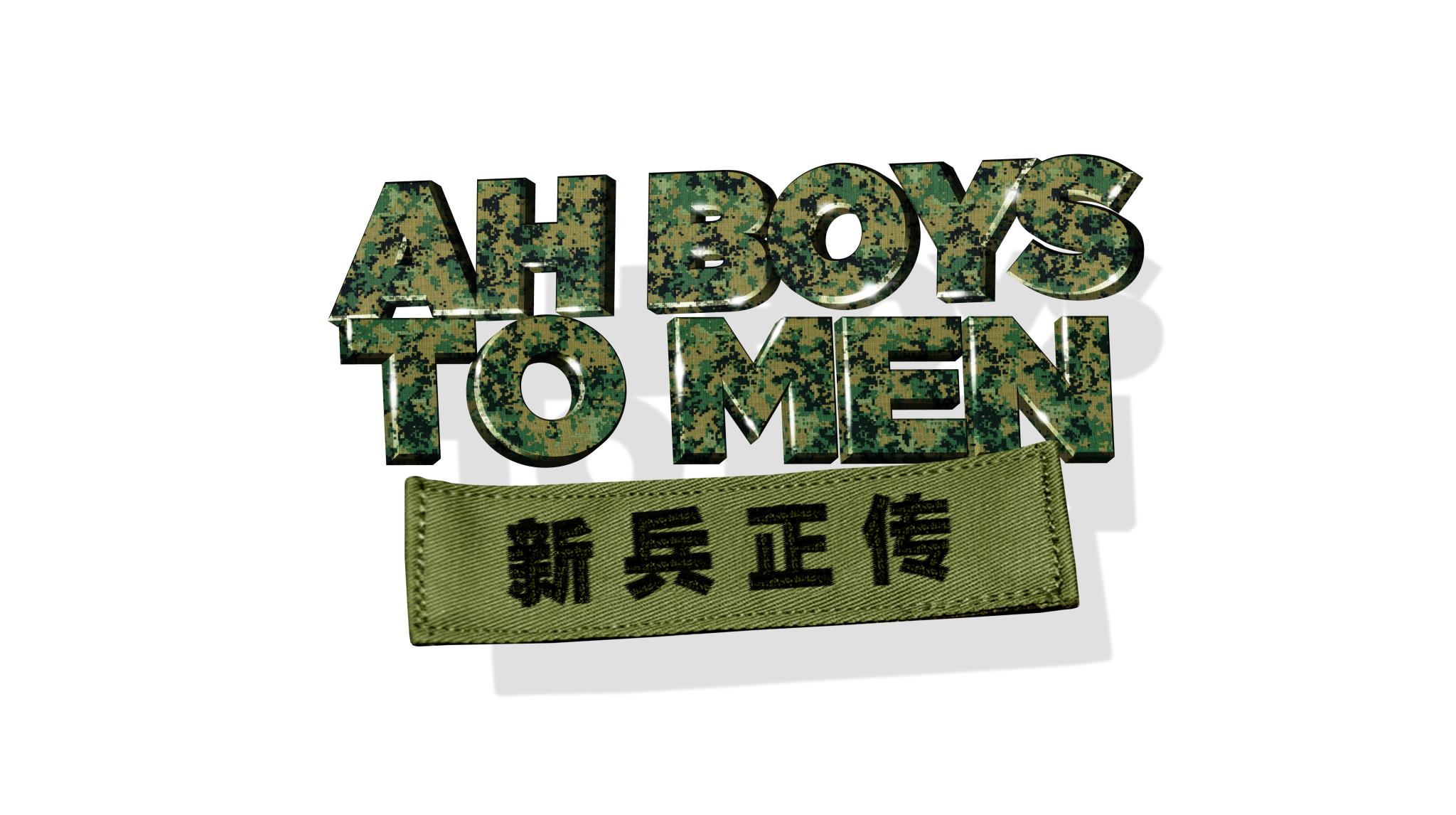 Other newer titles you can find are:

Another reason to WFH

This surely comes as good news to most of us who are still working from home during Phase 2.

Not only are we able to work in comfortable clothes, but we can also turn on Netflix the moment the end of the work day comes.

Just avoid stealing peeks during work hours; the shows aren’t going anywhere, and you can always watch them on repeat since they’re on Netflix.

Featured images adapted from The Republican Post and After The Rain.