Many Singaporeans go overseas for holiday and work, and they often drive. But sometimes we may forget that the roads and traffic conditions in foreign lands are different from that in our small city of Singapore. The distances are longer, roads are more winding and drivers may drive more slowly.

And all it takes is one mistake for tragedy to strike.

Singaporeans Rena Ong and Chen Zhihao found this out too late to prevent themselves from becoming the latest Singaporean casualties of car crashes overseas. 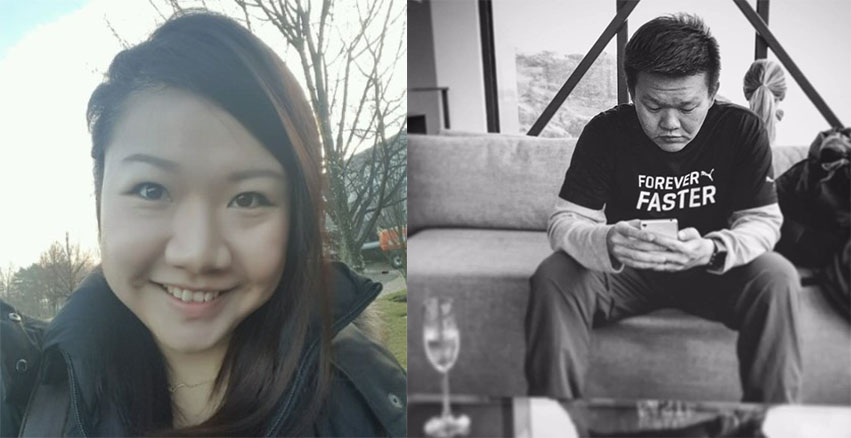 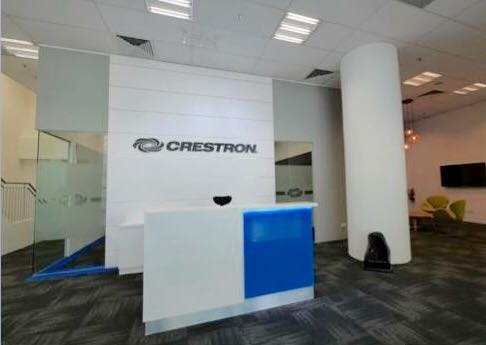 Ms Ong was listed on her LinkedIn profile as an operations executive, and Mr Chen was a technical director.

Ms Ong had celebrated her 29th birthday last month (April), and Mr Chen was 39, according to The Straits Times.

The Straits Times also quoted Crestron Asia-Pacific CEO Stuart Craig as saying that the company was “devastated” at their deaths.

“They made a wonderful contribution to our company and were well-loved and respected throughout the audiovisual industry,” he said.

One of Ms Ong’s secondary school classmates, who gave her name as Ms Nicole, said Ms Ong was a friendly, loving friend.

Another colleague of the duo was quoted by The Straits Times as saying: “When we heard the news we just hoped they were kidding.”

And a former classmate of Ms Ong’s told The Straits Times that she was “an easy-going friend, always there to help when she could”. 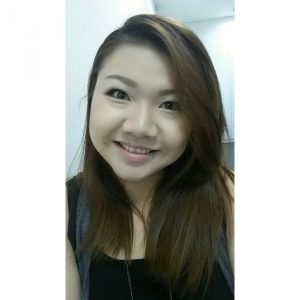 The tribute sent condolences to Crestron for the loss.

Friends and colleagues shared their grief over Facebook too.

How Did It Happen?

The couple were in New Zealand on vacation, The Straits Times reported.

According to New Zealand news site Stuff.co.nz, they had just arrived in the country and rented a campervan from Jucy.

They were then driving on State Highway 1, south of Dunsandel, when their vehicle veered onto the wrong side of the road. 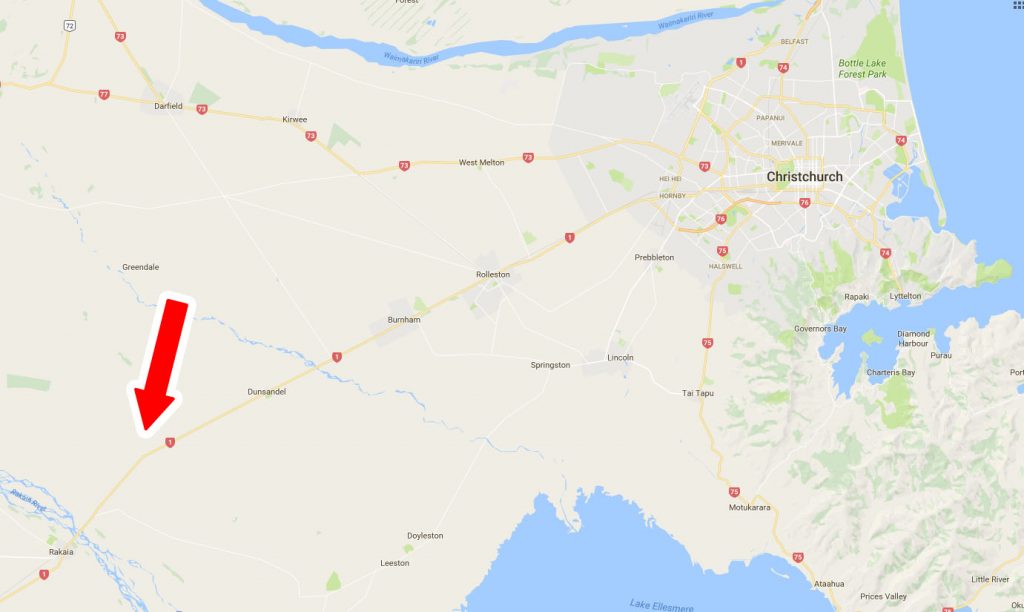 It then hit an oncoming ute vehicle head-on. The couple died at the scene. 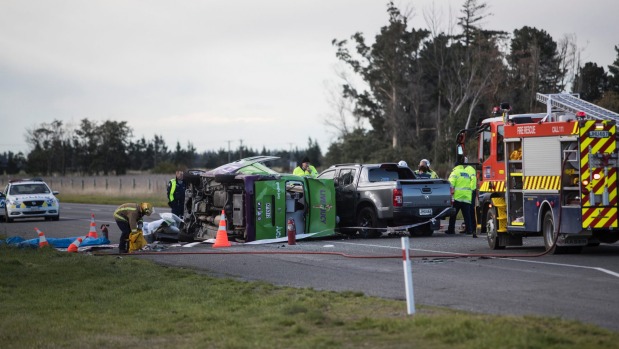 Jucy CEO Tim Alpe was quotged by Stuff as saying: “Our thoughts are with all the people involved, it’s a tragic situation.”

Senior Sergeant Pete Stills was quoted by Stuff as saying that the campervan “rounded the bend on Main South Rd and then for some unknown reason has crossed the centre line and is entirely on the wrong side of the road when it struck the northbound vehicle”.

The policeman also warned: “If you’ve recently arrived in the country, perhaps sleep is the priority before driving, if that’s the case – and I’m not pre-empting anything – and being familiar with our road rules.”

A third person involved in the accident was hospitalised with non-life-threatening injuries.

We think the warnings are timely given the upcoming June school holidays.

Singaporeans used to driving on our small island may not be aware of the dangers of driving overseas, and this has been reflected in this incident, as well as several previous incidents of deadly crashes overseas involving Singaporeans.

On Nov 29, 2015, Lew Wei Kiong, 29, was involved in a 4-car pile-up in New Zealand. Lew, driving a rented Toyota, was driving on a highway when he allegedly crossed over to the other side of the roado to overtake. He crashed into two cars and a motorbike that were going in the opposite direction. The motorcyclist, 39-year-old Craig Alan Chambers, died.

In 2014, Singapore Airlines first officer Benjamin Wu Yonghao, 32, was behind the wheel when his rented Toyota car ran a stop sign at a junction just outside Christchurch, hitting a four-wheel-drive towing a horse trailer. 4 colleagues were in the car with him. 2 escaped unhurt, but chief steward Chew Weng Wai suffered brain injuries and stewardess Vanessa Coehlo had fractured bones and injuries to her spleen and bladder. Wu was ordered to pay them S$9,997 each in compensation.

In 2013, a 10-year-old Singaporean girl and her mother were injured when a Toyota she and her family was in hit a tree and flipped over near Lake Tikitapu in Rotorua on the North Island.

In 2012, Singapore Armed Forces Lieutenant Mohamed Najibullah Suhaimi, 26, and his wife Raihana Mohamad Rashid, 25, were on their honeymoon when they were both killed after their car collided with a camper van in Mangatawhiri, south of Auckland.

It’s really sad when the lives of 2 young people are cut short just like that due to a preventable car accident.

So Singaporeans travelling overseas, do take note that driving in a different country is hazardous, and drive more safely than you would in Singapore.

We send our deepest condolences to the family and friends of Ms Ong and Mr Chen.