The former CDF who’s on a new mission

When the People’s Action Party (PAP) announced its team for the Pasir Ris-Punggol Group Representation Constituency (GRC), 47-year-old Ng Chee Meng was among the new faces. The former Chief of Defence Force (CDF) for the Singapore Armed Forces (SAF) admitted his desire to be involved in politics was an “open secret”.

In our new segment in-lieu of the upcoming general elections on 11 Sept, MustShareNews takes a closer look at the man loved by those he commanded. 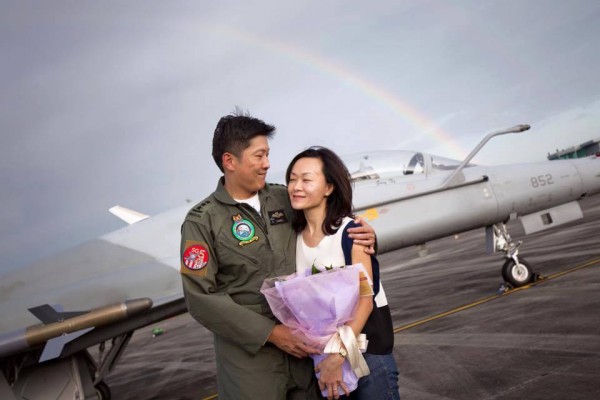 Appointed Chief of Defence Force (CDF) in March 2013, he has spent 29 years in service. Moving up the ladder, he held various posts including Commanding Officer (CO) 144 Squadron and Commander, Changi Air Base.

He was also a fighter pilot and served as the Chief of the Republic of Singapore Air Force between 2009 to 2013. 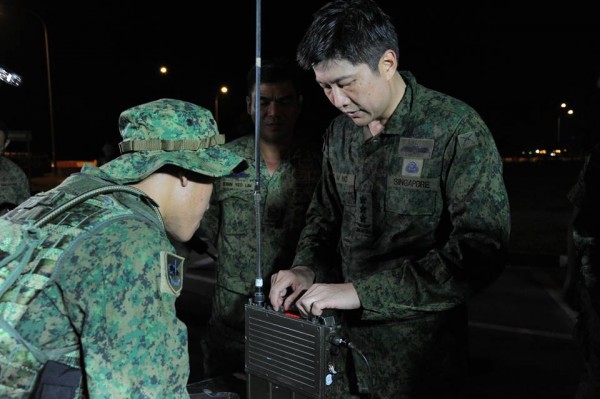 Should he be elected in the upcoming general elections, he will become the highest ranked career soldier to become a Member-of-Parliament (MP). Current Prime Minister Lee Hsien Loong was a Brigadier-General while outgoing Transport Minister, Lui Tuck Yew, was a Rear-Admiral with the Republic of Singapore Navy (RSN).

Starting his education in Hua Yi Primary School, Chee Meng then moved on to Chinese High School before finishing his pre-university studies at Hwa Chong Junior College. He graduated with a Bachelor of Science in Electrical Engineering from the United States Air Force Academy in 1991.

In 2003, he obtained a Master of Arts (International Relations) at the Fletcher School of Law and Diplomacy at Tufts University, in the United States of America (USA).

The power of LKY

As the Chairman of the State Funeral Organising Committee (SFOC), the former 3-star General says that one of his biggest joys was witnessing the unity of Singaporeans during the week of mourning that Singapore observed for former Prime Minister, Lee Kuan Yew. He gave the example of members of the public sheltering members of the Singapore Armed Forces (SAF) who were on duty when it started to rain.

Chee Meng spent 5 years as a volunteer with the Ang Mo Kio Family Service Centre (AMKFSC). He is a firm believer of helping others and giving back to the society.

I believe that we must always remember our roots, and be grateful for the opportunities Singapore has given to us. I also believe that we should always give back to society so that our future generations will have the chance to do even better.

You can watch his introduction video here:

In the coming days, we will bring you more on new candidates from both the ruling party as well as the opposition so, stay tuned!