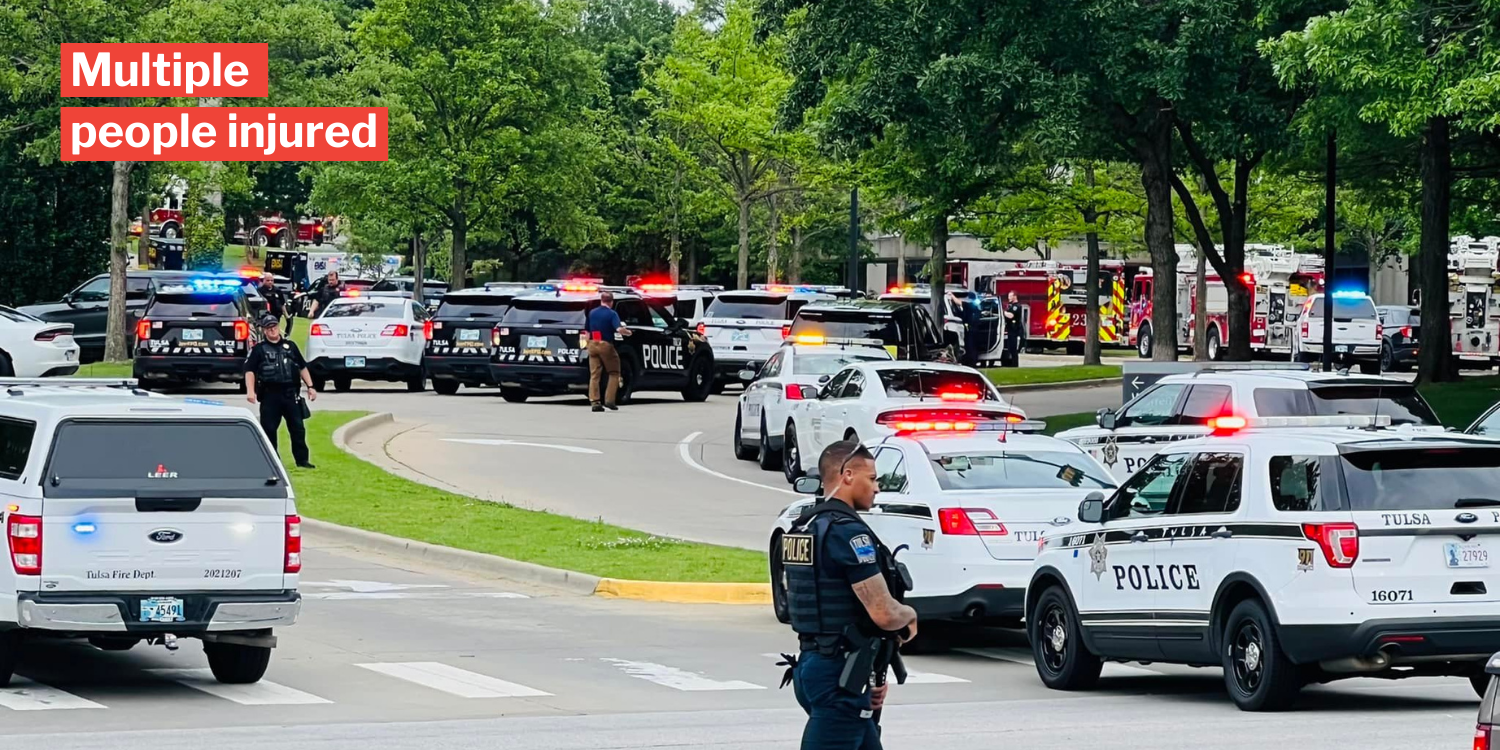 The shooter reportedly passed away from a self-inflicted wound.

The recent, devastating school shooting in Texas left the United States (US) and the world reeling.

Not long after, unfortunately, yet another attack took place in Tulsa, Oklahoma, on Wednesday (1 Jun). 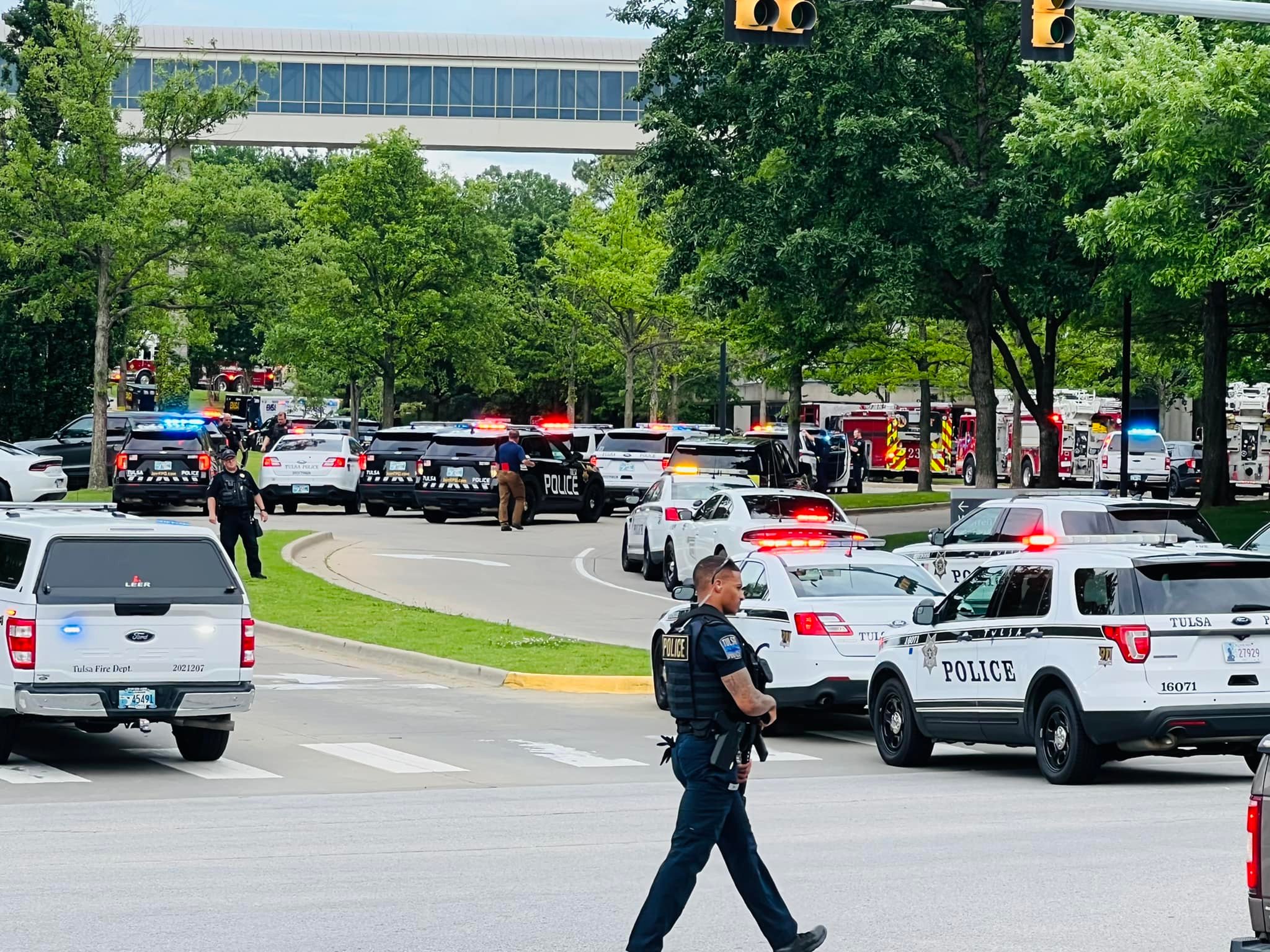 Carrying a rifle and a handgun, a man opened fire inside a medical building.

Four individuals passed away and multiple others were injured.

According to The Straits Times (ST), the shooter himself also died from a self-inflicted wound.

On Wednesday (1 Jun), a man opened fire inside the Natalie Medical Building in Tulsa, Oklahoma.

He was carrying a handgun and a rifle at the time, both of which he fired, reported CNN.

The incident resulted in the death of five individuals, including the gunman.

At this point, Tulsa Police Department said they are certain the gunman’s wound was self-inflicted. 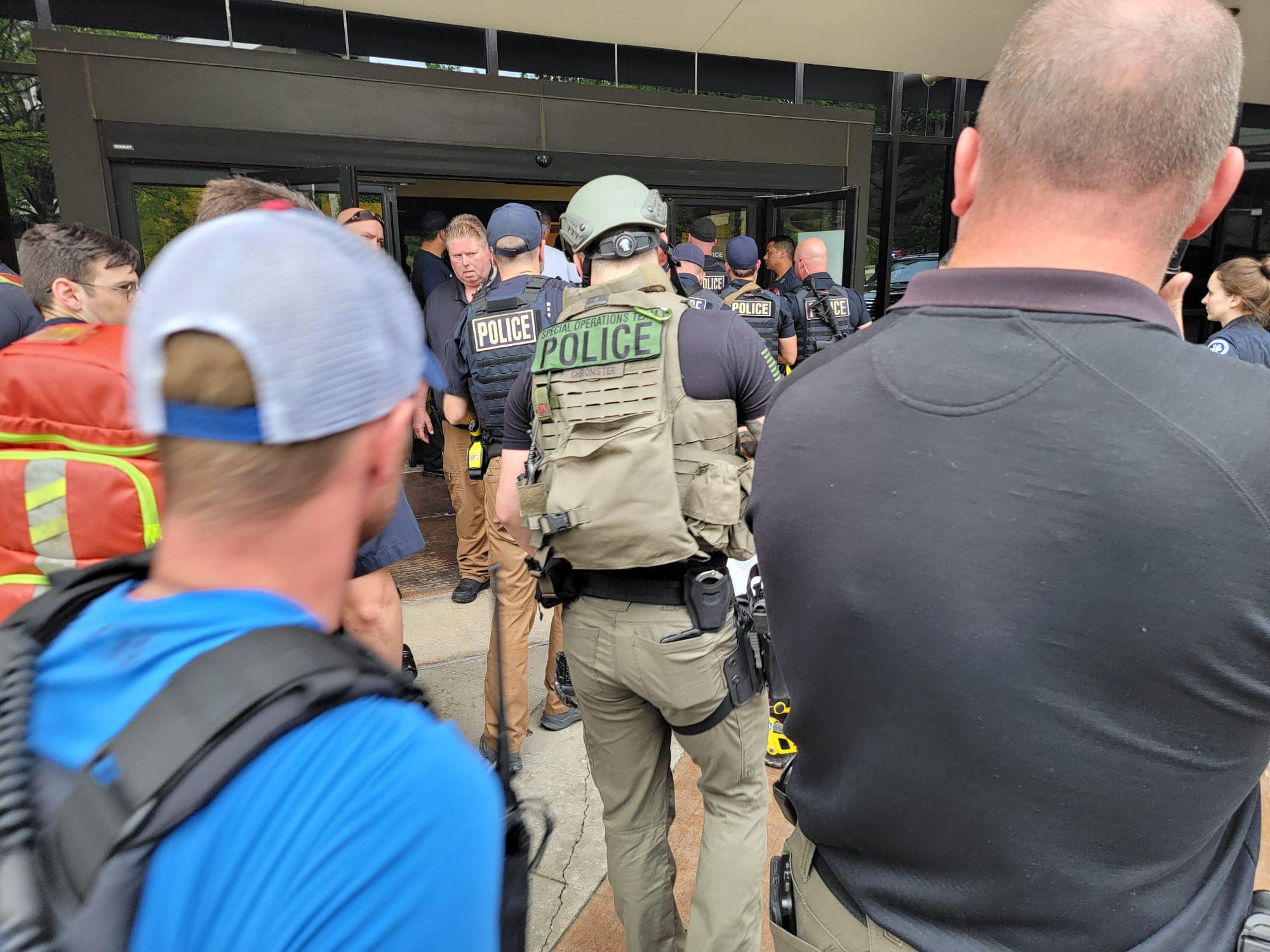 Meanwhile, multiple other people reportedly suffered non-life-threatening injuries. It is unclear at this time if they were the result of gunfire or the chaos of escaping the scene.

Police are still in the midst of identifying the gunman, whom they estimate to be between 35 to 40 years of age.

Victims believed to include employees & patients

Tulsa Deputy Police Chief Jonathan Brooks said in a livestream that they received a call about an active shooter at 4.52pm.

Police officers responded within minutes, arriving at the scene at 4.56pm.

They heard gunshots coming from the second floor and made contact with the suspect and victims at 5.01pm. No police officers were injured.

Mr Brooks said the incident mainly unfolded in one section of the second floor.

The second floor of the Natalie Building contained doctors’ offices, including an orthopaedic centre, an outpatient surgery centre, and a breast health centre.

At that time, officers were still interviewing witnesses throughout the building.

Another deputy police chief Mr Eric Dalgeish added that victims are believed to include employees as well as patients.

In a Facebook post, the Tulsa Police Department announced that they had set up a reunification site for family and friends nearby. 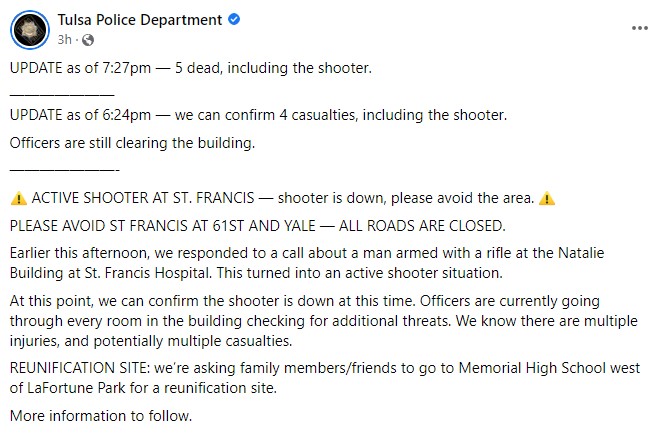 He thanked first responders for their bravery and asked for prayers for the community in this hard time.

According to ST, US President Joe Biden had been briefed on the shooting.

The White House is now closely monitoring the situation and has offered support to Tulsa’s state and local officials.

In a later update, the Tulsa Police Department said the shooting is related to a “much bigger issue” with the shooter.

They are now investigating other locations but do not believe anyone else is in danger.

The gunman is believed to have targeted the second floor on purpose.

Condolences to the victims’ loved ones

Our thoughts and prayers are with the victims’ loved ones.

So early in the wake of a similar tragedy, perhaps the recent events will spur greater action towards tightening gun control laws.

Till that change comes, we hope public places will ramp up security measures for everyone’s safety.