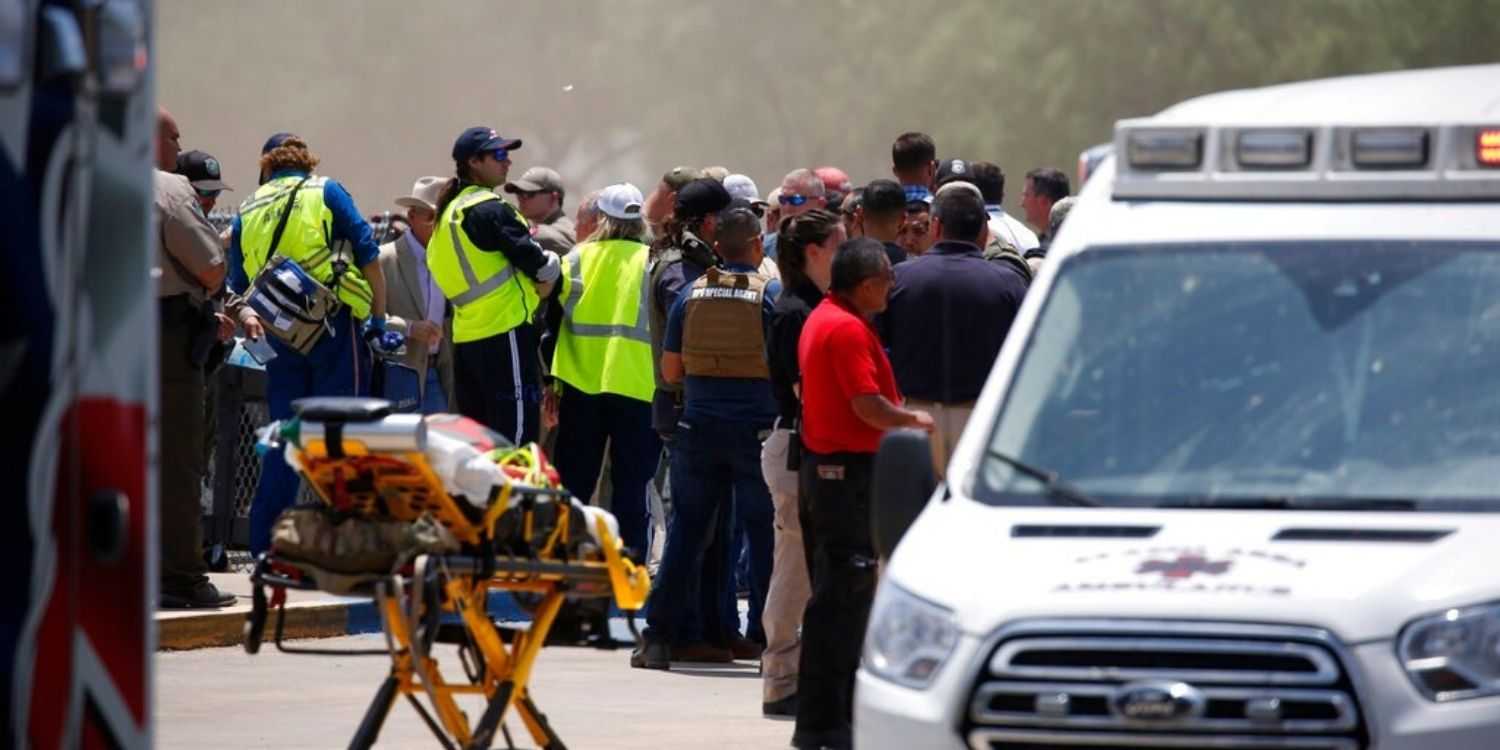 Yet another tragic mass attack has taken place in the United States (US), and sadly, there are numerous fatalities.

On May 24, 18-year-old Salvador Ramos opened fire in an elementary school in Texas, killing at least 19 children and two teachers.

Police responding to the scene reportedly shot and killed the teenage gunman.

In a televised address to the nation, US President Joe Biden declared that he’s “sick and tired” of this and questioned when they are “going to stand up to the gun lobby”.

According to CBS News, Ramos entered Robb Elementary in Uvalde, Texas, at about 11.32am local time.

He then began shooting at anyone in his way, including children and teachers. 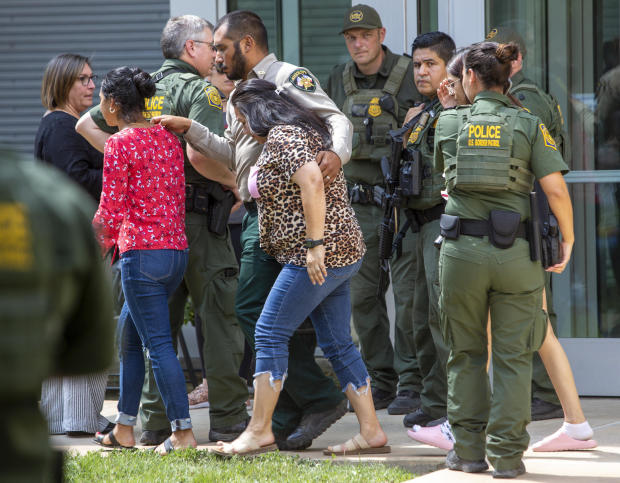 Following his rampage, the gunman exchanged fire with police officers before he was shot and killed on the scene.

The shooting left at least 19 children and two adults dead, CNN reports. The Guardian adds that three more people were hospitalised and remain in serious condition.

CNN notes that this is the deadliest shooting in an elementary school since 2012, when 26 people – including 20 children – died in the Sandy Hook massacre.

Gunman shot his grandmother before going to the school

The Guardian adds that Ramos had reportedly shot his grandmother before heading to the school. CNN later confirmed that she is in the hospital in critical condition.

Ramos, who appeared to be acting alone, reportedly crashed his car outside the building before entering with a rifle and a backpack.

Information on the victims remains scarce, but one adult has been identified as Eva Mireles, who taught fourth grade.

JUST IN- First victim of the Uvalde school massacre has been identified as Eva Mireles, a 4th Grade Teacher at Robb Elementary.

About 570 children attend the school and are in the second to fourth grade, making them about seven to 10 years of age.

At the moment, it is not clear what Ramos’ motivation for the shooting was.

President Biden later gave a televised address to the nation, saying that he had hoped he “would not have to do this again” and that he’s “sick and tired” of these massacres. 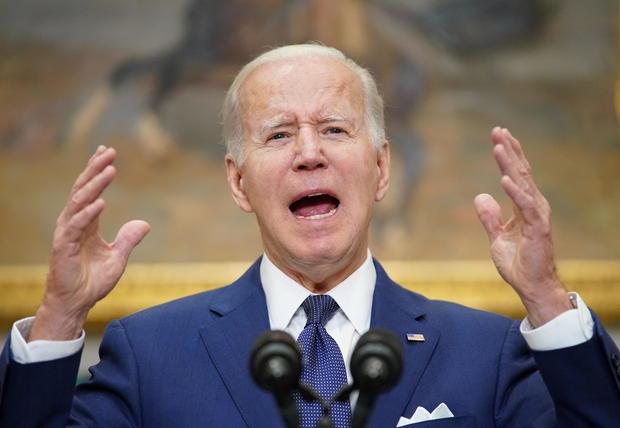 He pointed out that, despite having mental health issues, domestic disputes, and other problems like the States, “these kinds of mass shootings rarely happen anywhere else in the world”.

“Why? Why are we willing to live with this carnage?” the President questioned.

He then called for the passing of “common-sense” gun laws, saying that it’s “just wrong” for a teenager to be able to “walk into a gun store and buy two assault weapons”.

NPR reports that this marks the 27th school shooting in the United States in 2022. The incident happened just 10 days after another shooting at a supermarket in Buffalo, New York, which killed 10 people.

Such senseless violence has to stop

As President Biden said, there is clearly a need to implement stricter gun laws in America. Otherwise, such catastrophes are just going to keep happening again and again.

Losing a child is one of the worst things that can happen to a parent, especially when their deaths happen in such a senseless and violent manner that could probably have been prevented.

MS News sends our condolences to the families of the victims and we wish those who were injured a speedy recovery.