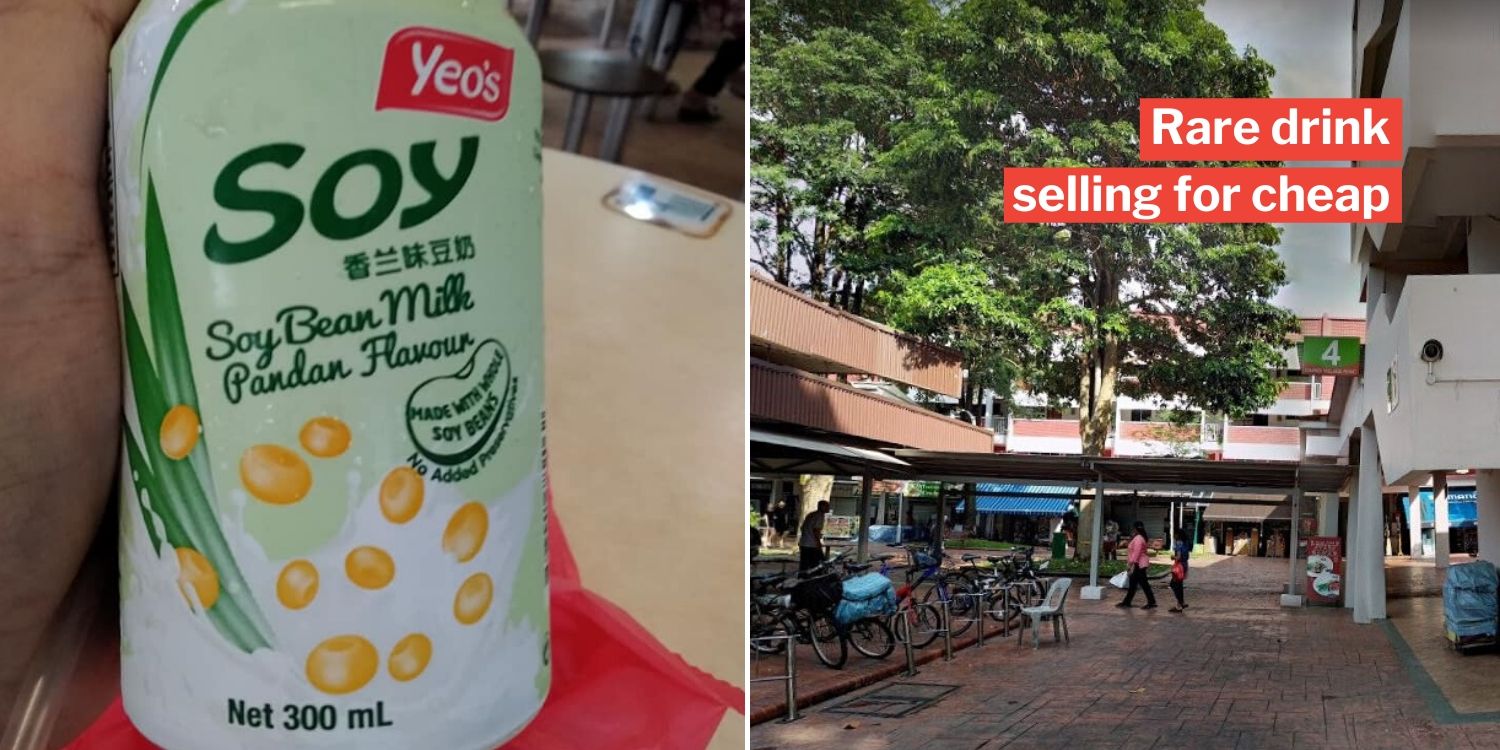 Tired of the same old drinks on offer at hawker centres and your neighbourhood grocery store? You might decide it’s worth the trek to far-flung Changi Village for a drink offered by Singaporean drink company Yeo’s that for some reason is rarely seen in Singapore. 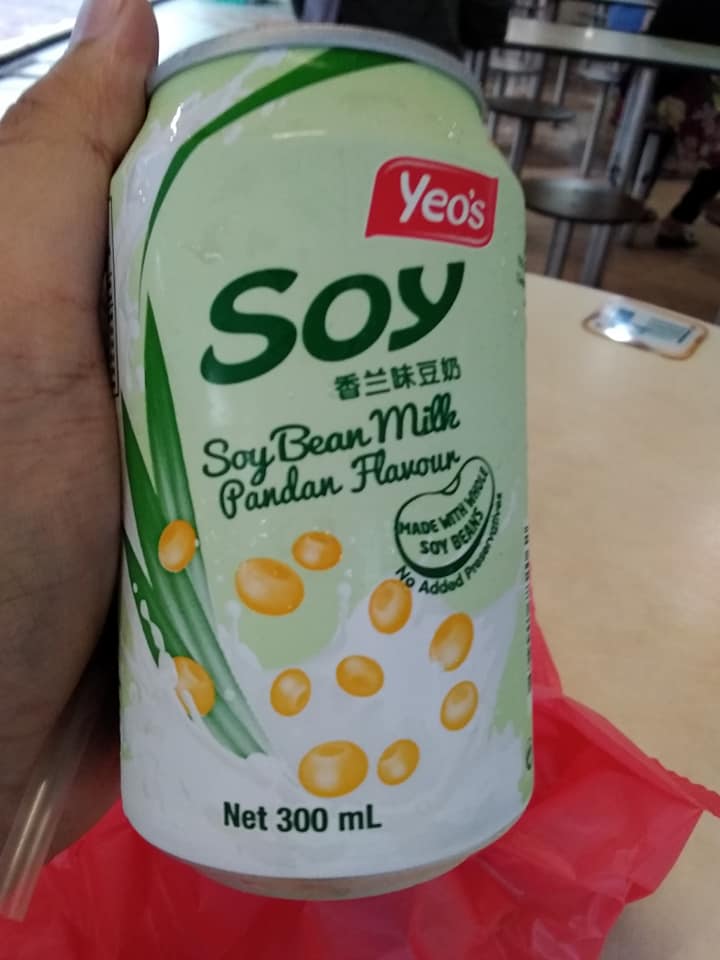 A sharp-eyed netizen came across this unexpected delight at a shop in Changi Village, and excitedly posted on Facebook about it.

And according to him, it tastes gooooooood. 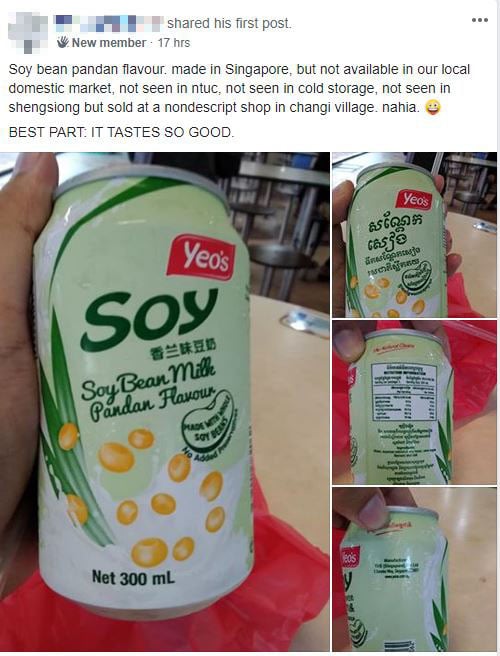 Well, when someone posts a literal thirst trap like that, eager netizens would want to find out exactly where the sought-after beverage can be found.

To that, the original poster replied that he forgot to take a photo of the shop and did not have the exact address, but it’s the “second shop row of shops” near the hawker centre.

In response to more prompting, he revealed that the shop is near the hawker centre and bus interchange. Specifically, the back door of the shop faces the interchange.

We think he is describing Block 4, Changi Village Road, which is nearest to the hawker centre and bus interchange, and whose back faces the interchange. 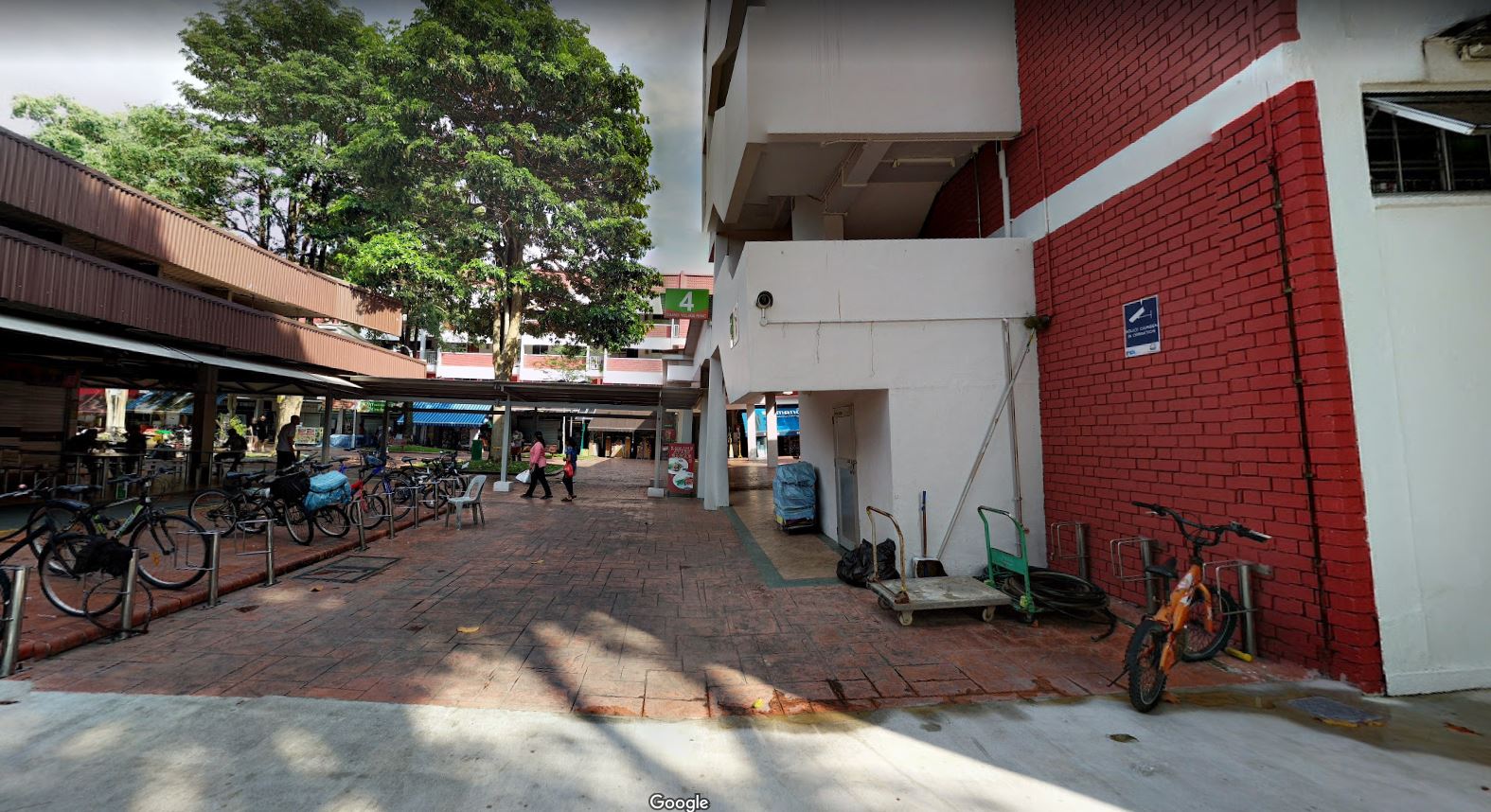 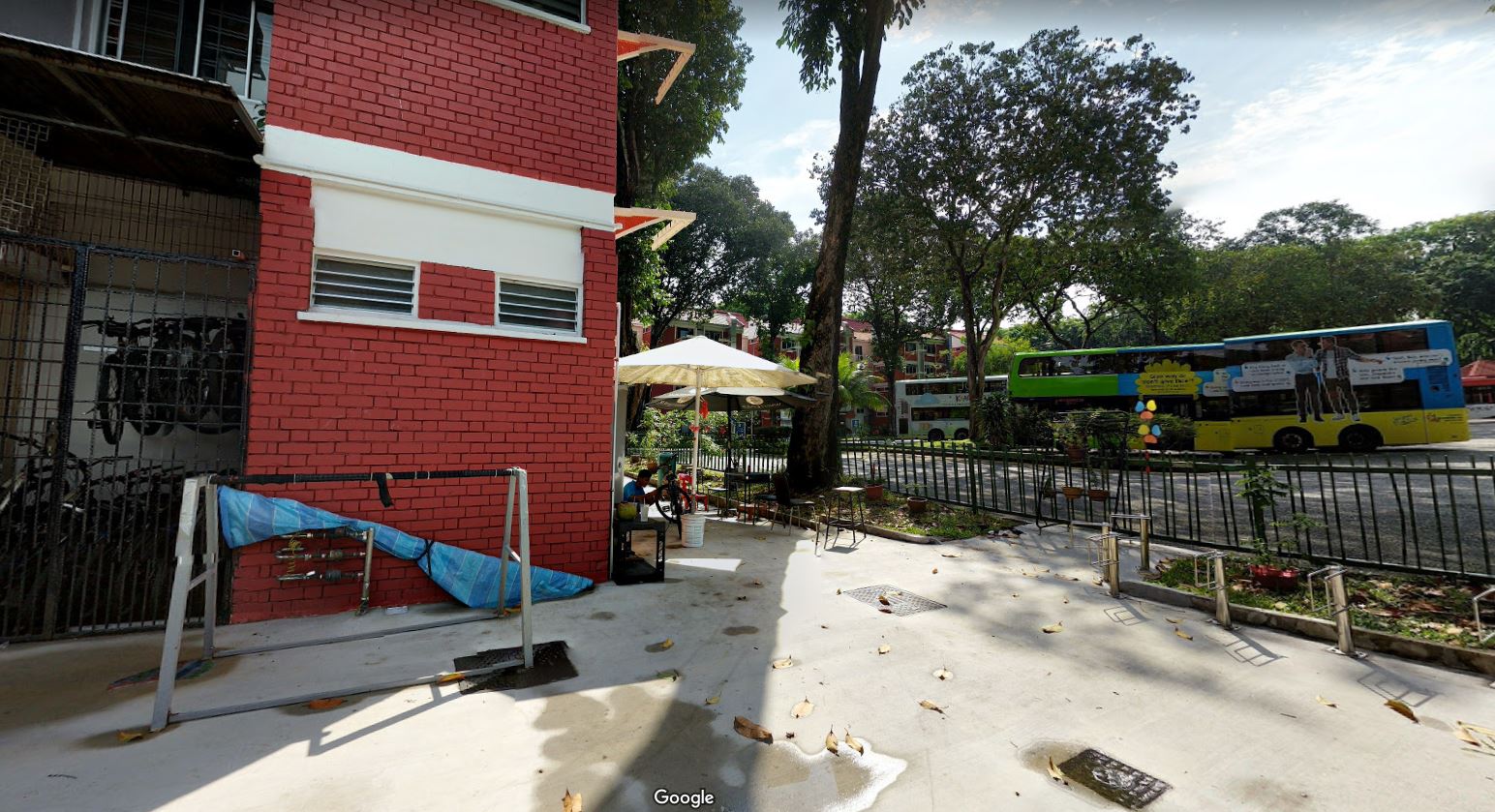 Here’s a map of the area, in which block 4, the hawker centre and bus interchange are labelled: 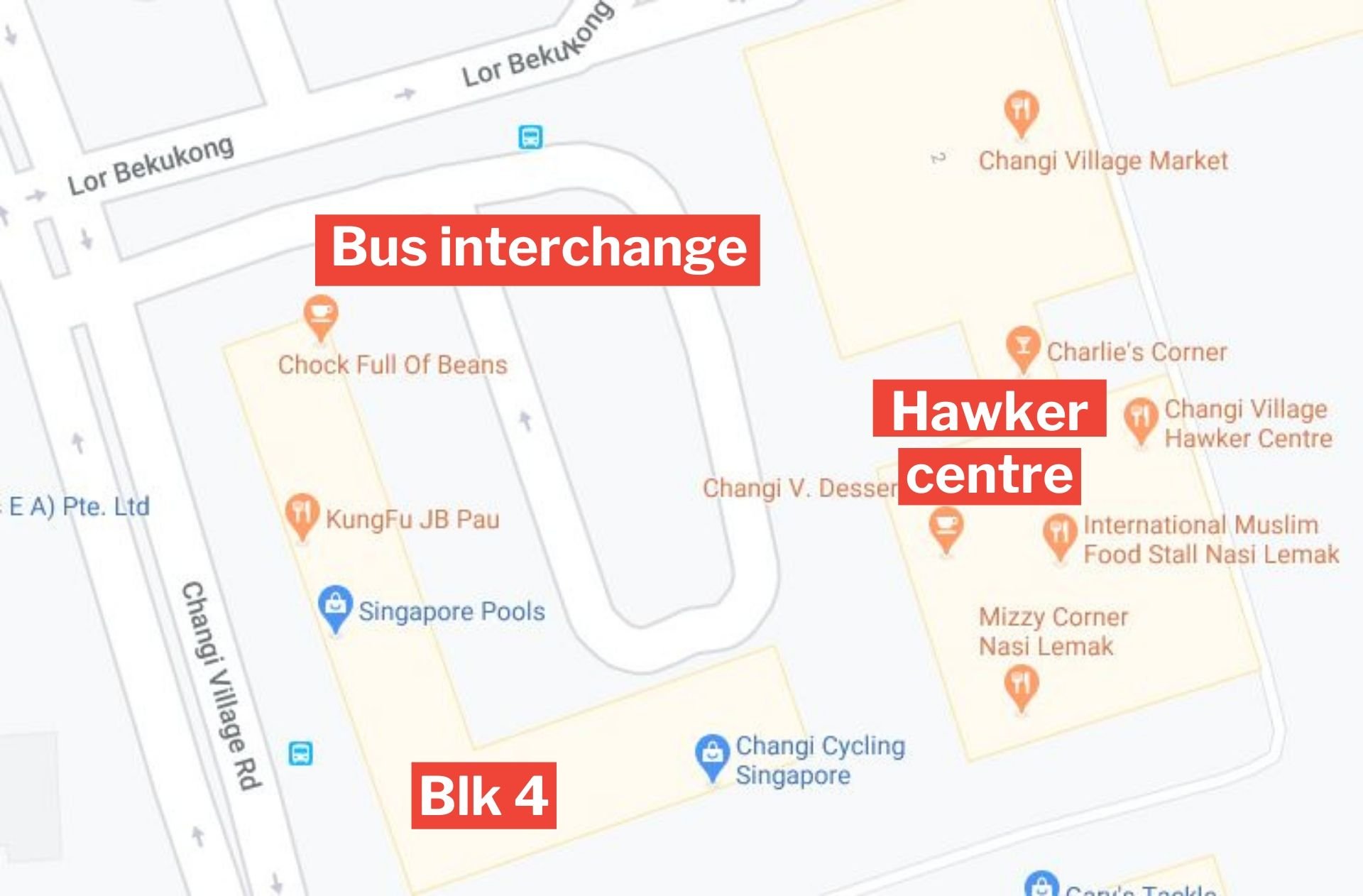 The even better news is, the tasty drink is cheap, too.

According to the original poster, the shop is selling a carton of Pandan Soy Bean Milk cans at just $9.90, and other shops in the area are selling it at $12.90!

We think that’s crazy cheap, considering a search on Lazada showed that a carton of Yeo’s Soy Bean Milk, comprising 24 cans of 300ml each, was selling for $16.88 — and this is the normal-flavoured variety, mind you, not Pandan-flavoured. 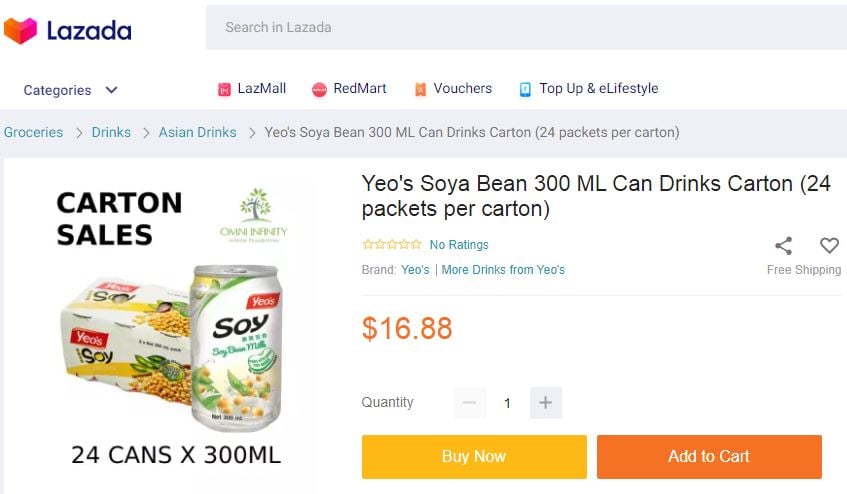 Can possibly be found in Punggol, KL & Bangkok

Other netizens also chipped in, commenting on the original post that they had seen the drink in places like the Sheng Siong supermarket in Punggol. 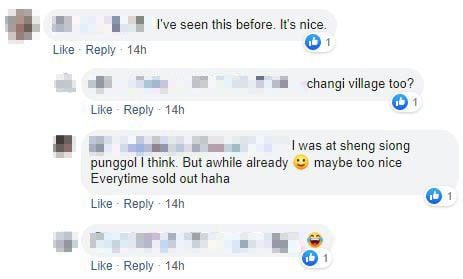 Another netizen claimed to have seen it far farther afield — in Kuala Lumpur and Bangkok.

Just what we need right now

Wherever it can be found, we definitely need one right now. We think it’s the just the lunchtime perk-me-up we need for a long day of work.

MS News has reached out to the original poster for confirmation of the location of the shop.

Have you managed to snag a can of Pandan-flavoured soy milk goodness? Do contact us, we’d love to hear from you!