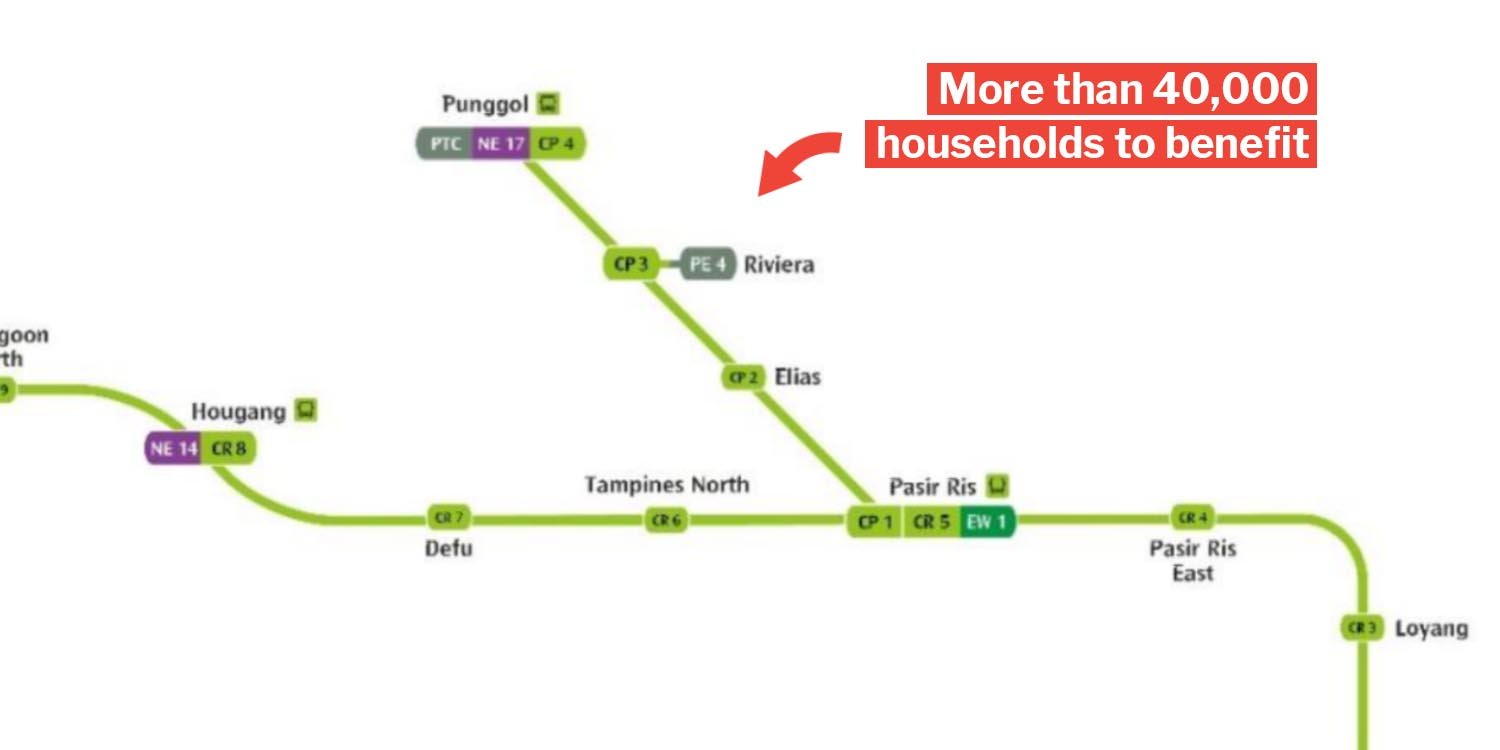 People who have always griped that Punggol is too far away – it’s literally at the edge of Singapore – now have less of an excuse not to visit their friends and relatives who live in the estate.

On Tuesday (10 Mar), the Land Transport Authority (LTA) announced that an extension to be built from the upcoming Cross Island Line (CRL) will branch out from Pasir Ris and head directly to Punggol, stopping at 2 stations in between.

Here’s a look of what the 7.3km, fully underground Punggol Extension will look like in the context of the main Cross Island Line:

From the map, we can see that 3 of the 4 new stations are interchange stations:

This will provide greater connectivity to the existing rail lines, cutting travel times and redistributing commuters over the whole MRT system — instead of taking a bus, or hopping onto the East West Line, Circle Line, Downtown Line or North East Line just to get from Pasir Ris to Punggol, commuters will have a direct link. This decreases the load on buses and other train lines.

It will also be a boon for residents of Punggol and Sengkang who need to travel to the estates in the east like Pasir Ris and Tampines, and vice versa. 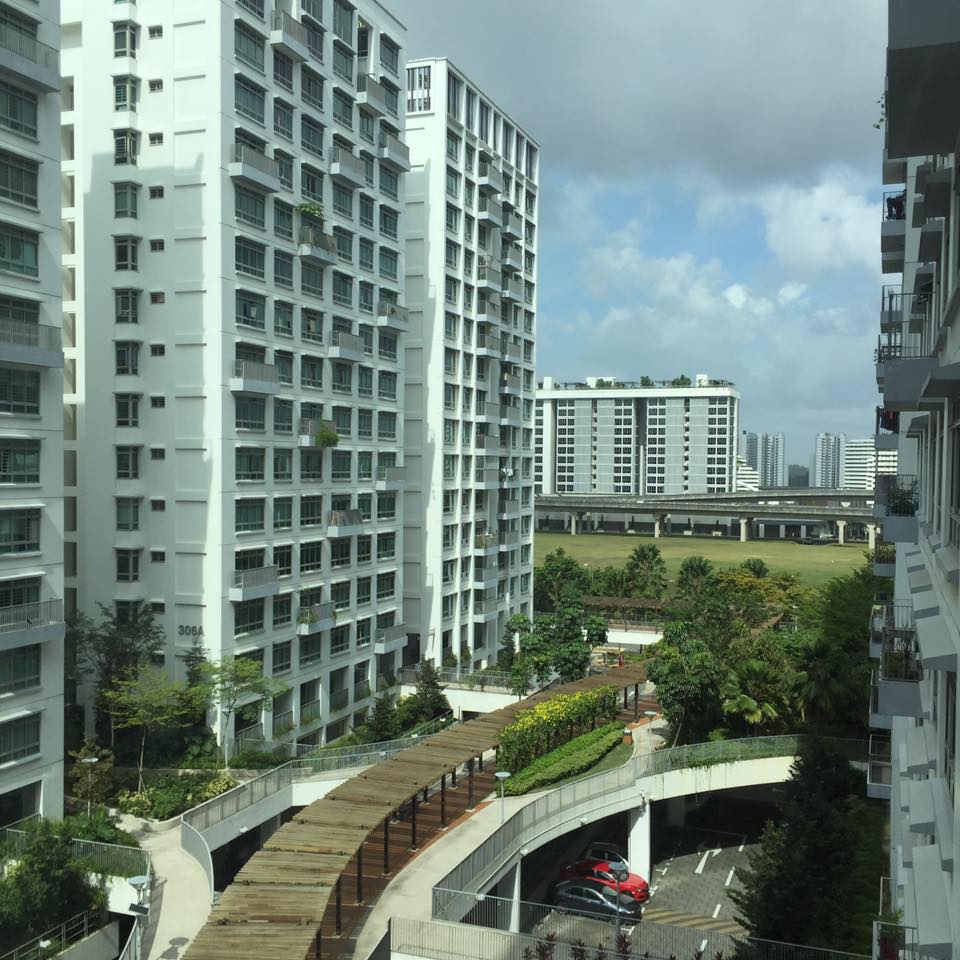 As can be expected from the greater accessibility, many households will benefit from the new line. More than 40,000 of them in fact.

According to LTA, one way they will benefit is in the huge time savings.

Today, one would have to take bus for about 40 minutes from Punggol to Pasir Ris, but with the CRL extension that same journey via MRT will take just 15 mins.

For those travelling from Punggol North to Loyang, the 45-minute trip by bus will take 20 mins by the CRL extension, and a trip from Elias to Hougang will require only 20 mins, compared with 40 mins by bus now.

Here’s a summary of the time savings on selected routes: 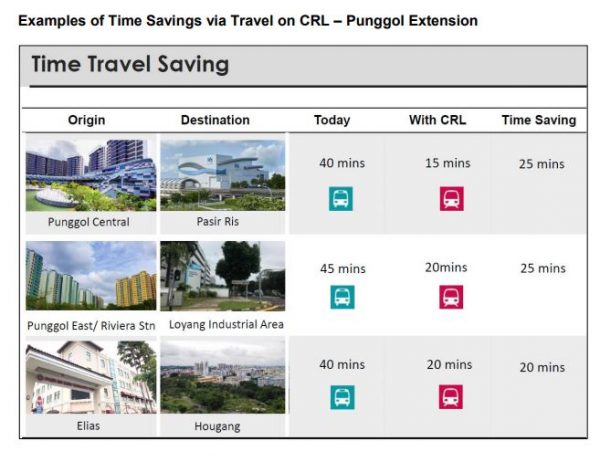 And for those who are curious, here’s the CRL Punggol Extension in the context of our booming train network: 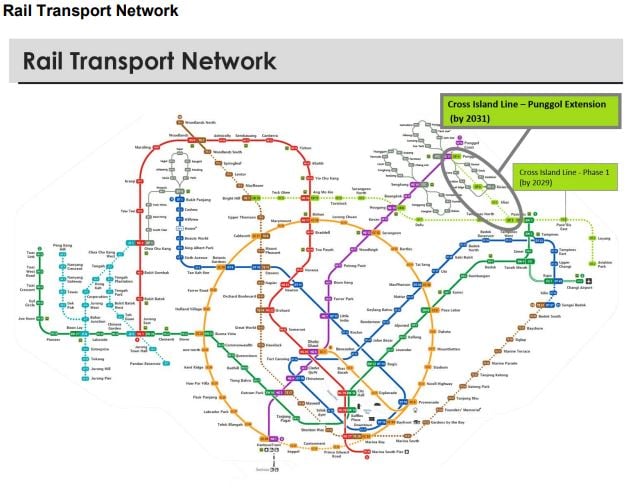 11 years to better connectivity in the east

We can expect the CRL Punggol Extension to begin construction in 2022, and the stations to be fully operational by 2031.

While that means we are facing a long 11-year wait for the link to open, it also gives you plenty of time to think of airtight excuses as to why you still don’t want to visit your aunt in Punggol.

The rest of us who don’t mind going to Punggol, however, can’t wait to have another travel option!