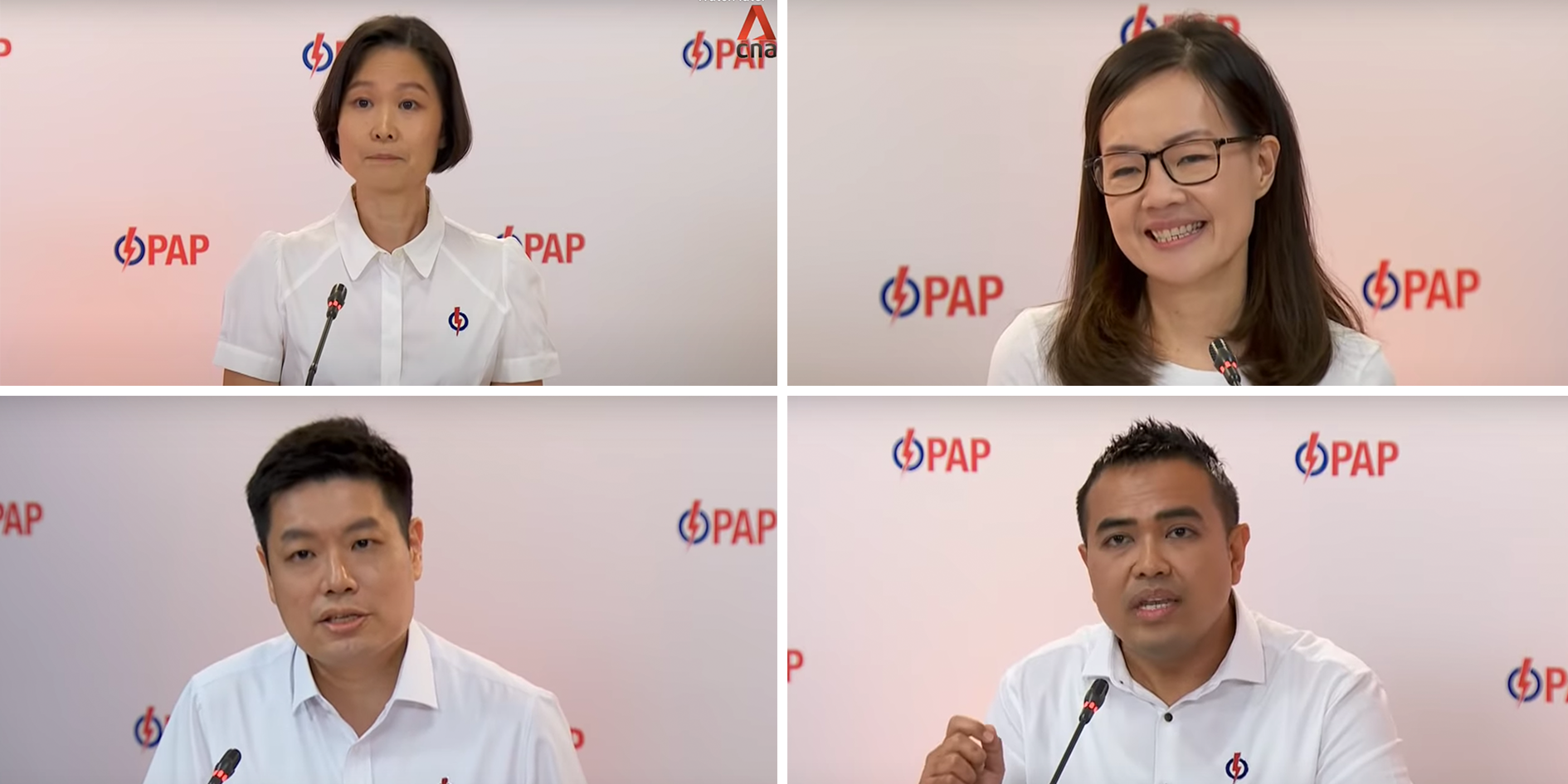 The 4 prospective candidates were introduced by PAP vice-chairman, Minister for Environment and Water Resources Masagos Zulkifli.

Here are the 4 candidates: Aside from being one of the first 4 women to receive the SAF Merit Scholarship in 1993, Ms Gan Siow Huang is also the first female general in the SAF at the young age of 40.

Ms Gan rose quickly to Chief of Staff – Air Staff after starting off as an air traffic controller.

She’s now the deputy chief executive of the Employment and Employability Institute, and has been tipped to be fielded in Bishan-Toa Payoh Group Representation Constituency (GRC) after being seen in walkabouts there. 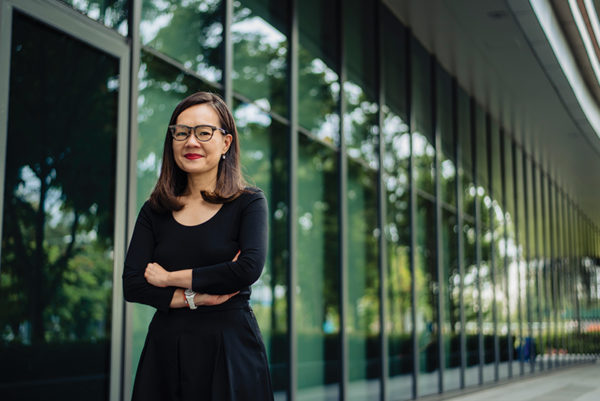 Chief executive of local enterprise ROHEI, the singleton also founded Trybe, a charity that oversees the Singapore Boys’ Hostel and 2 other centres dedicated to drug rehabilitation.

Ms Ong has a master’s in business administration from INSEAD and Tsinghua University, and is now the vice-chairman of the Telok Blangah Citizens’ Consultative Committee. 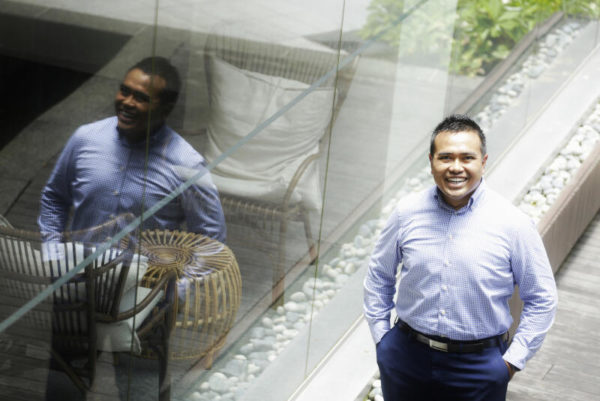 Mr Taha is currently on secondment from Rolls Royce, serving as the vice-president of the strategy and project management office at Singapore Aero Engine Services. 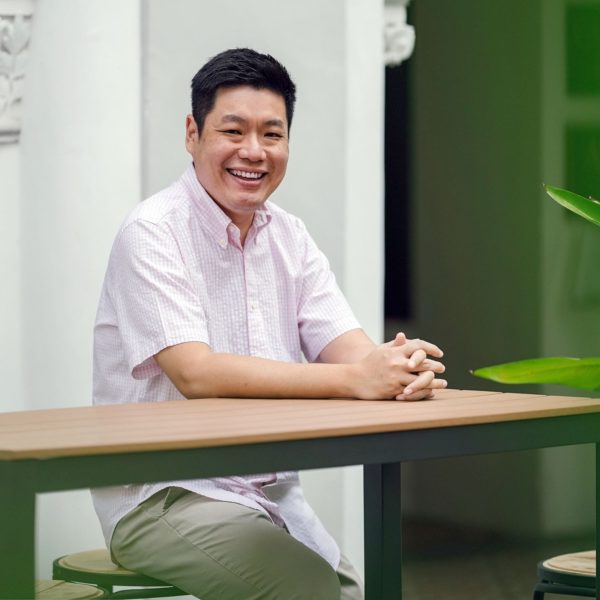 In 2017, he became the PAP branch chairperson for the Paya Lebar ward in Aljunied GRC. Before that, he had been serving actively since 2014 as a grassroots volunteer in Potong Pasir.