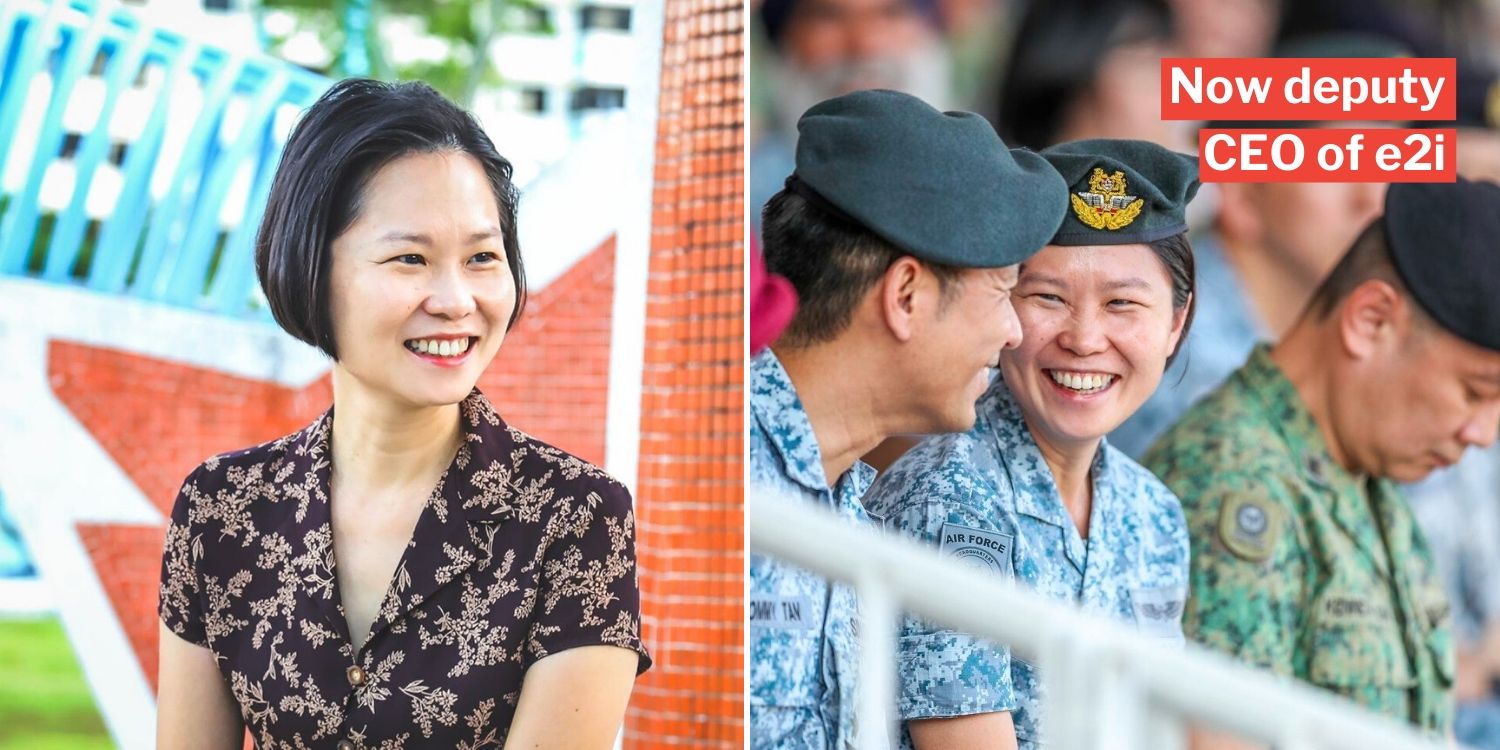 She made history as S'pore's first female general.

Speculation over the upcoming General Election (GE) has been heating up slowly but surely, especially as the nation reopens following the ‘Circuit Breaker’.

While the battleground has already been established, voters’ interest may be turning towards who will be fighting on it. Besides the established politicans who are household names, there are bound to be fresh, new faces.

One of these potential new faces may be Ms Gan Siow Huang. 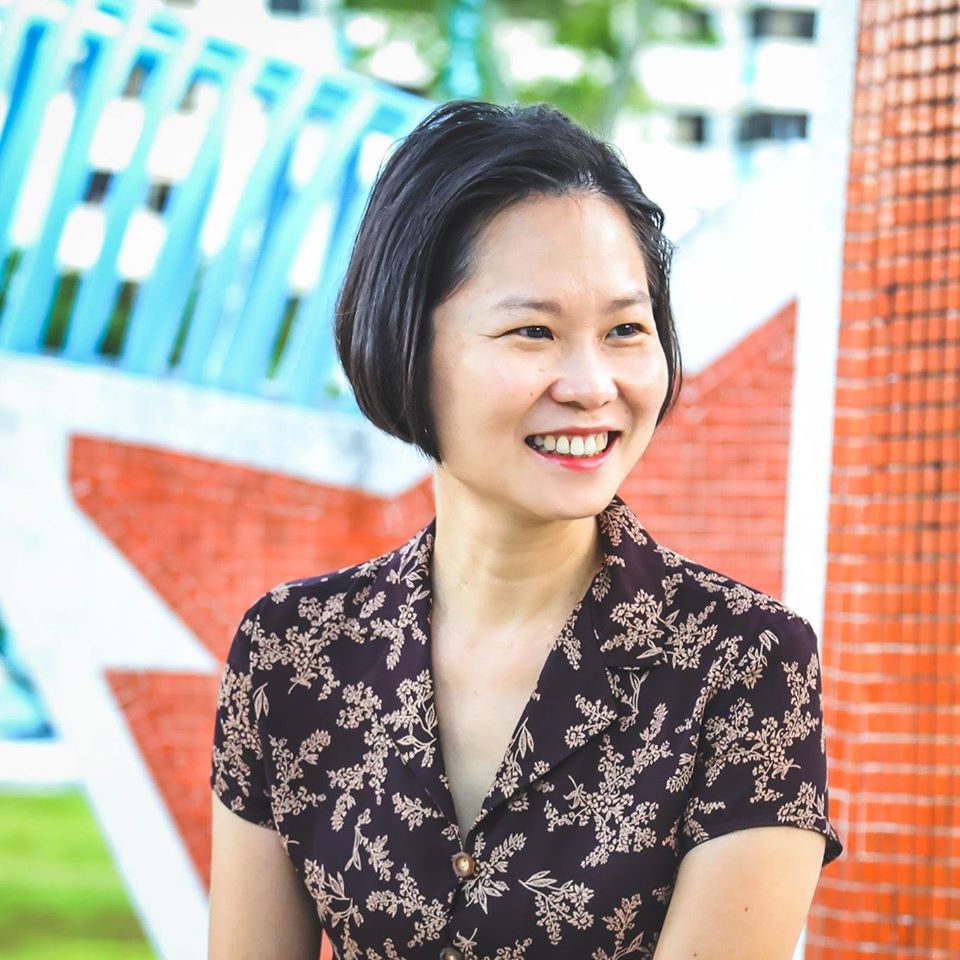 Recently seen at a walkabout at Bishan North

The reason for such speculation is that the 45-year-old was recently seen at a walkabout in March at Bishan North Shopping Mall alongside Defence Minister Ng Eng Hen, who leads Bishan-Toa Payoh Group Representation Constituency (GRC) as one of its 5 MPs. Bishan North Shopping Mall is under Bishan-Toa Payoh GRC now, but it is part of an area that will be carved out into the Marymount Single-Member Constituency for the next GE, according to the recently released Electoral Boundaries Review Committee report.

From the inscription on the polo T-shirt she’s wearing, it looks like she has been volunteering at the Bishan North ward.

Active in grassroots activities for a few months

And according to The Straits Times, Ms Gan has been active in grassroots activities in Bishan for a few months.

She has been seen distributing masks to residents. 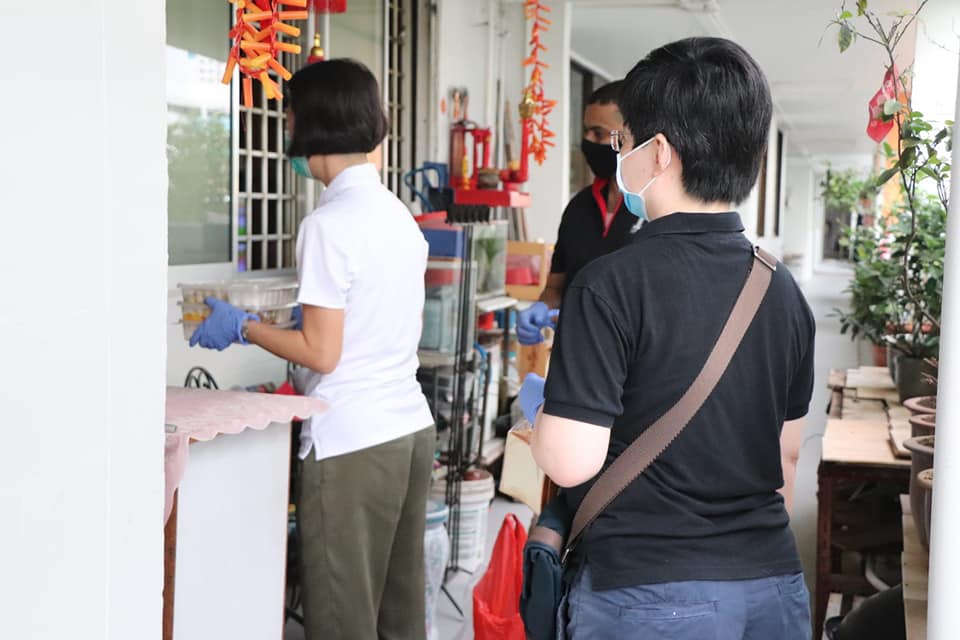 Here’s some things to know about her:

1. She studied at Raffles Girls’ School

Ms Gan’s alma mater is one of the best schools in Singapore – Raffles Girls’ School. 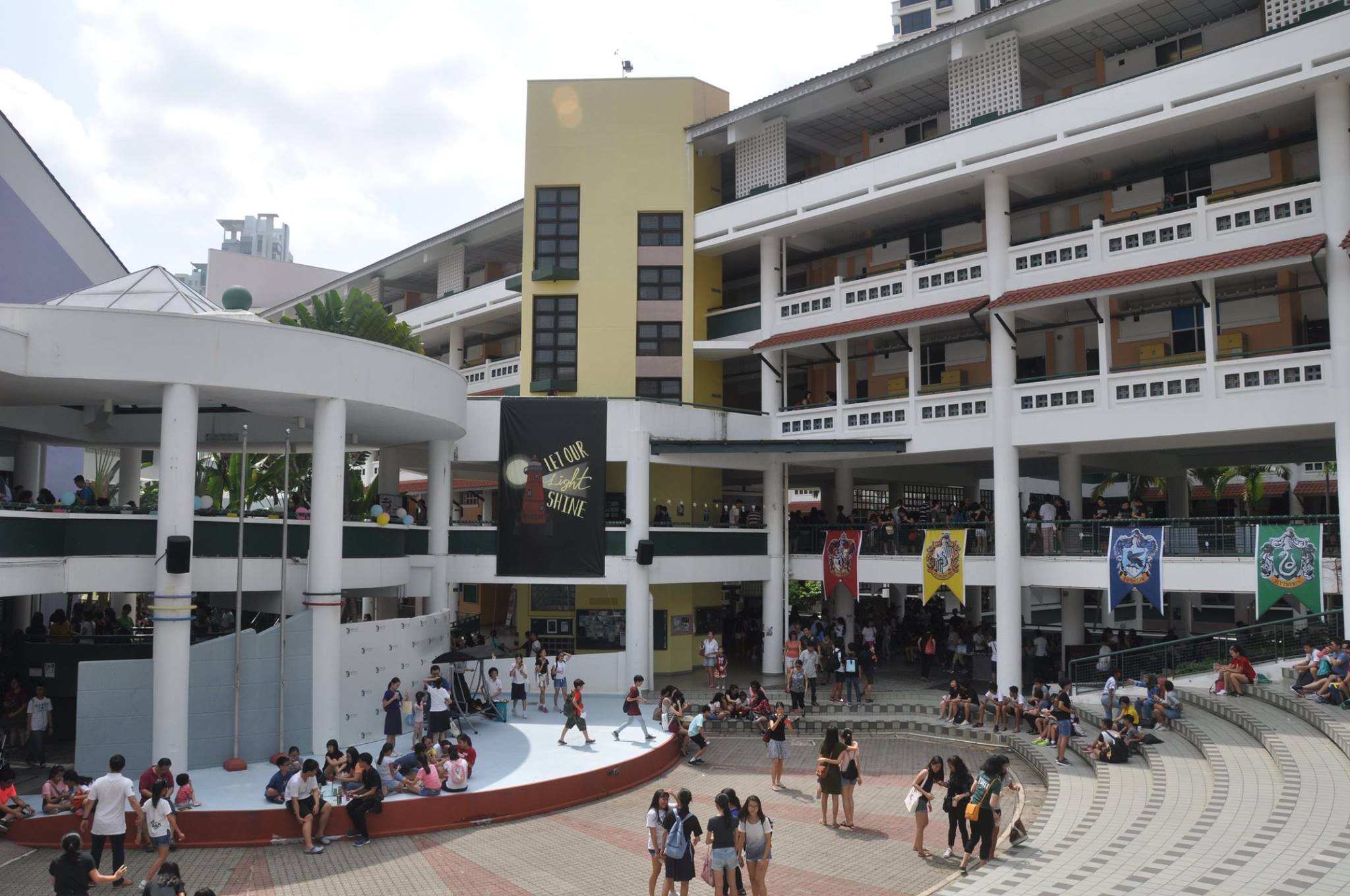 2. She received an SAF scholarship

Ms Gan was one of the first 4 women to receive an Singapore Armed Forces (SAF) Merit Scholarship in 1993, and went to study at the London School of Economics, reported AsiaOne.

After graduating with a First Class Honours in Economics, she went on to a successful career in the SAF, starting as an air traffic controller and working her way up to commander of the Republic of Singapore Air Force’s 203 squadron, commander of the Air Surveillance and Control Group, and Head of the Joint Manpower Department at the Ministry of Defence. 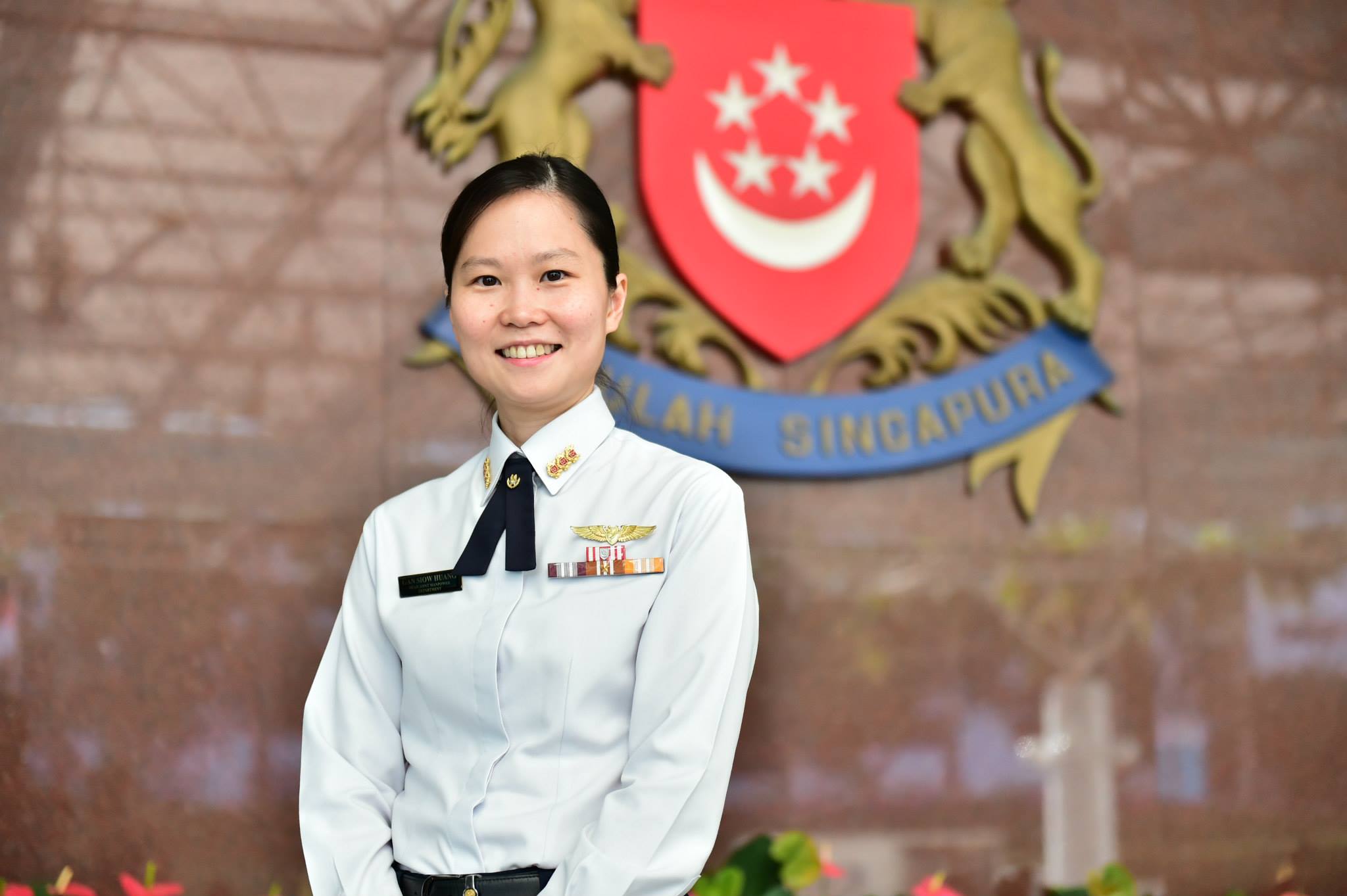 In 2010, Ms Gan already started establishing her history of firsts.

She became first female military officer sent to study at the Massachusetts Institute of Technology in Boston.

There, she graduated with Master of Business Administration. 4.. She became the first female general in the SAF

On 1 Jul 2015, Ms Gan made history when she was promoted to the rank of Brigadier-General, thereby becoming the first female general in the history of the SAF.

Here she is being appointed by Dr Ng. 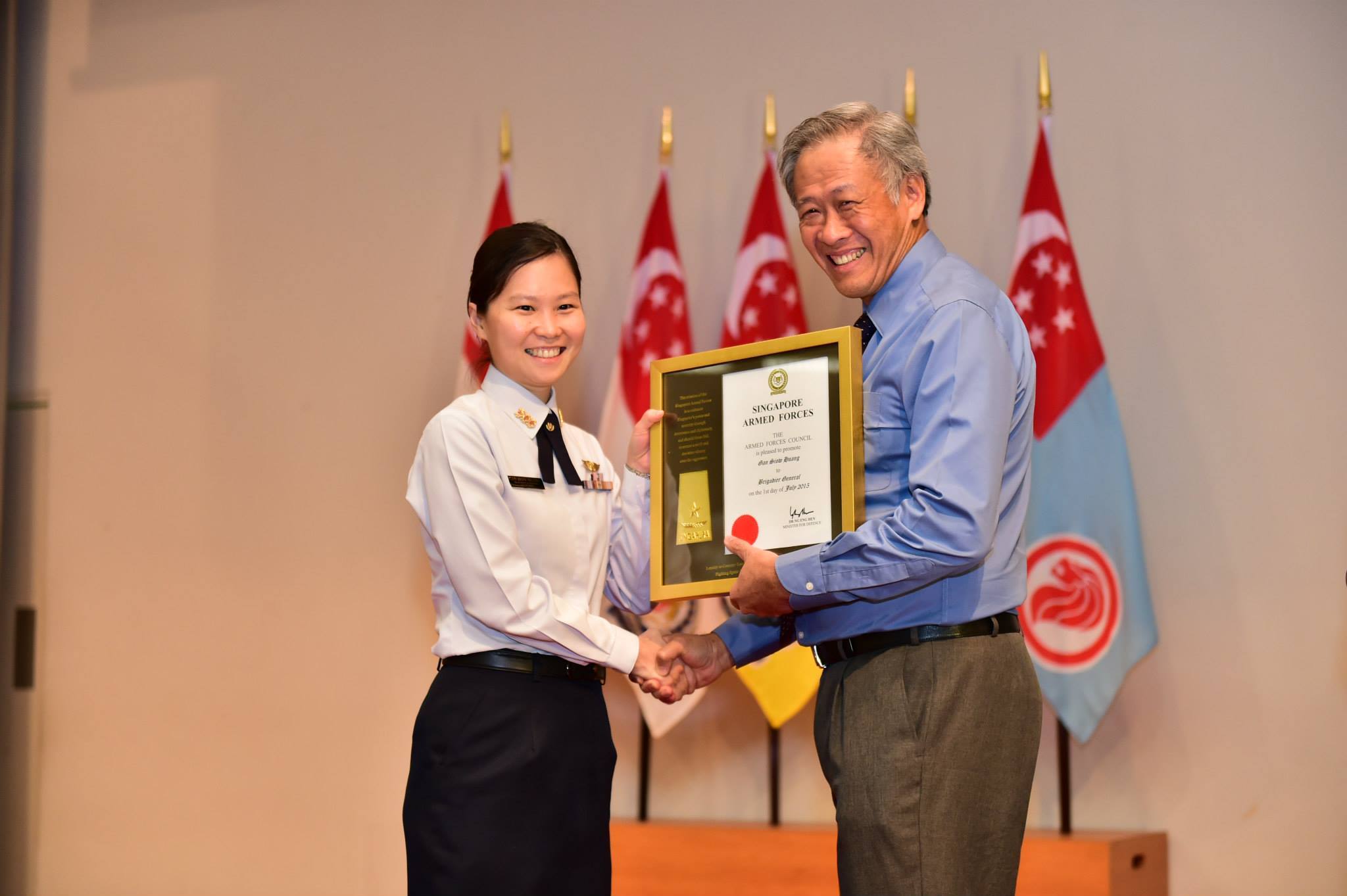 She achieved this feat at the young age of 40, and credited her success to hard work and good performance, believing these qualities would enable women to be promoted as readily as men.

In March, Ms Gan resigned from the SAF. At the time, she had attained the position of Chief of Staff – Air Staff, and had been in the role since July 2019.

More things were to come for her, as Ms Gan joined the Employment and Employability Institute (e2i) in April, reported The Straits Times.

She’s currently the deputy chief executive of the e2i, which is part of the NTUC.

In her new role, Ms Gan took part in a virtual career symposium hosted by Young NTUC on Wednesday (10 Jun). During the symposium, she acknowledged that Singaporeans would be concerned about job security amid the Covid-19 outbreak.

She thus advised jobseekers to be “hungry, adaptable and curious” so they can snag opportunities when they come along, according to a media release by NTUC.

Ms Gan begun volunteering with the Girl Guides Singapore (GGS) eight years ago, to give back to the movement as she felt that it helped shape her into the female leader she is now, said GGS .

In May, that culminated in her appointment as GGS chief commissioner.

According to GGS, Ms Gan believes the organisation helps empower women to be their best and achieve outstanding things. She hopes to reach out to more young women in order to benefit them, and forge connections with former guides. 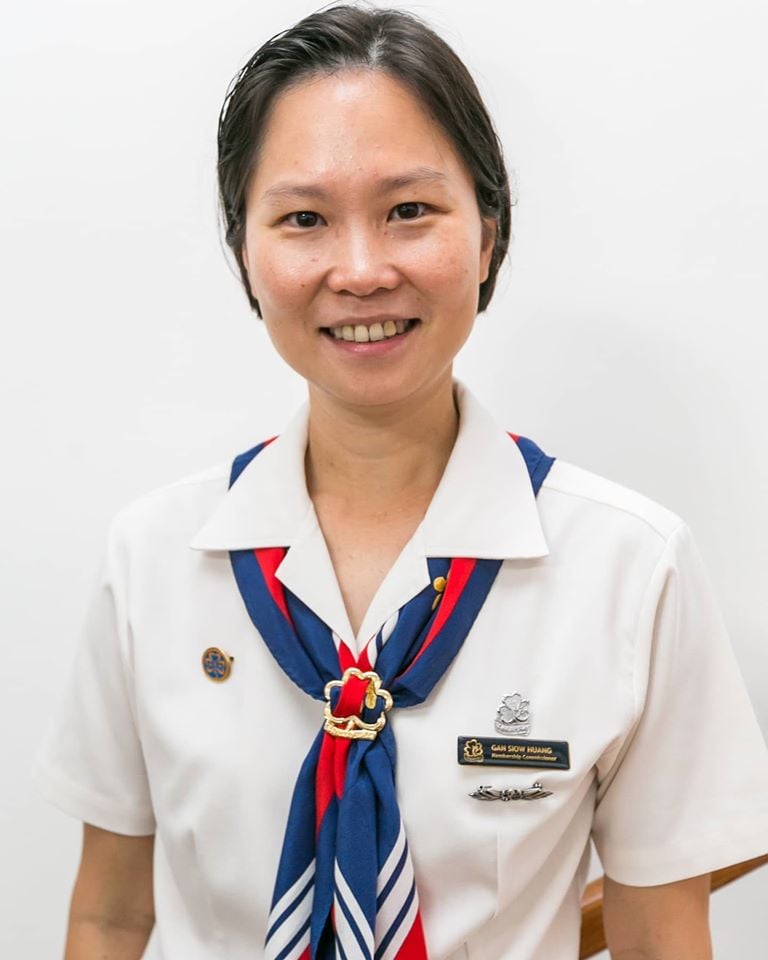 7. She’s in the Singapore Women’s Hall of Fame 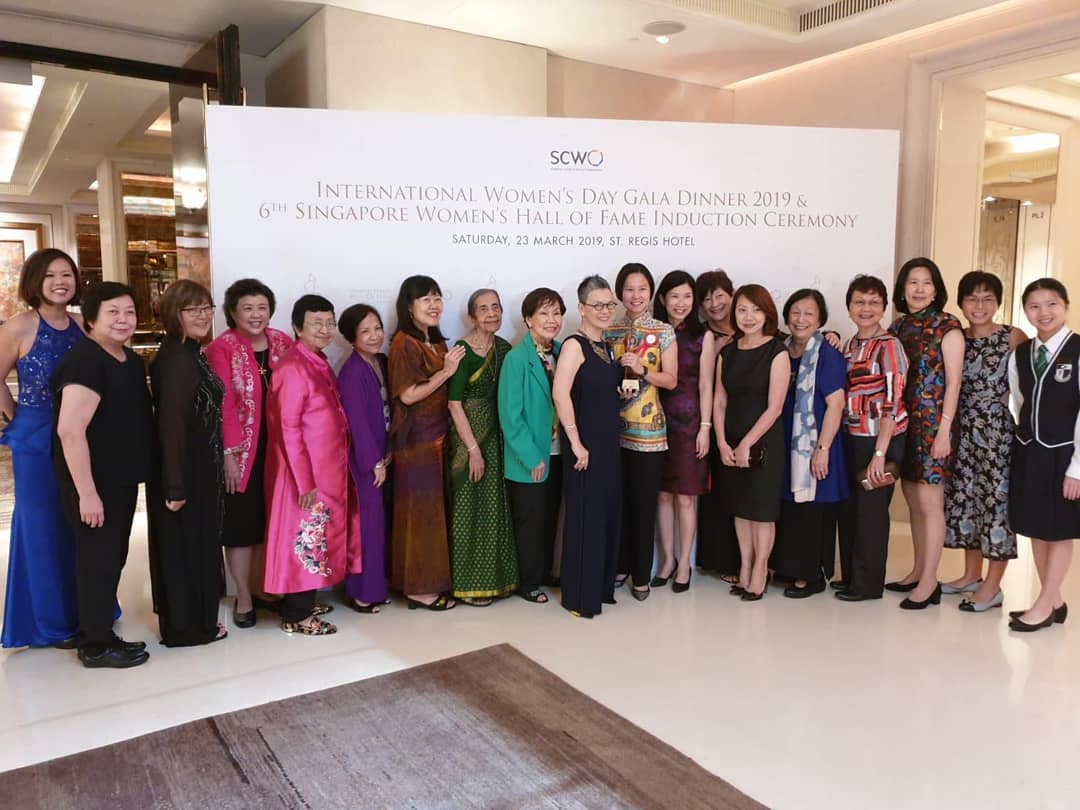 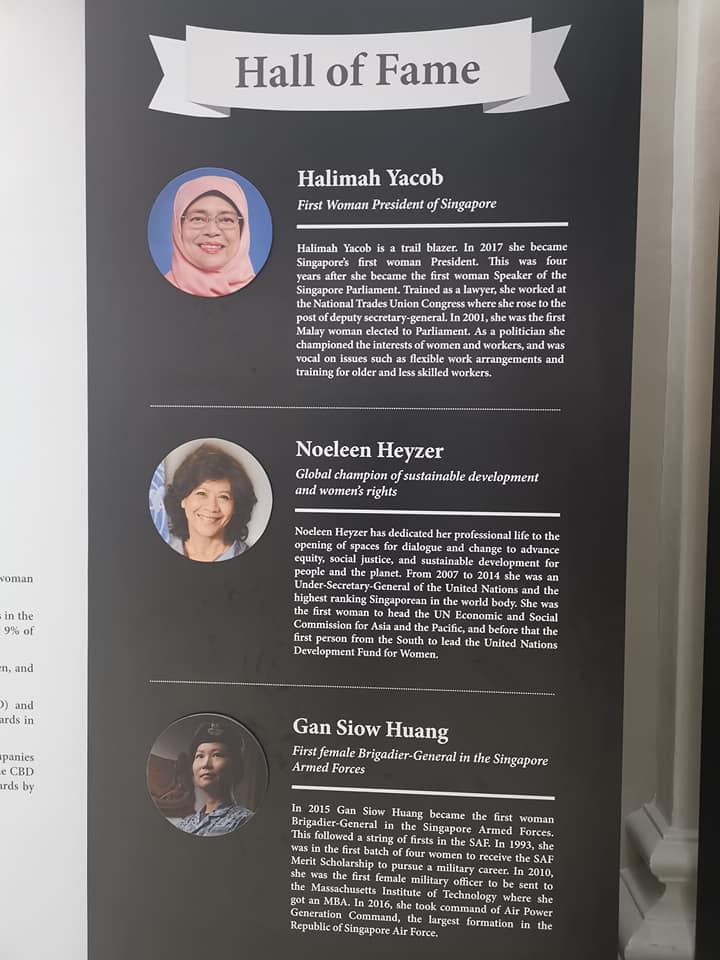 Ms Gan is married with 3 children, and met her husband Lee Jek Suen when they were studying in Britain, according to AsiaOne.

Mr Lee is a former naval officer, and was also studying in Britain on an SAF scholarship.

The couple have 3 daughters. 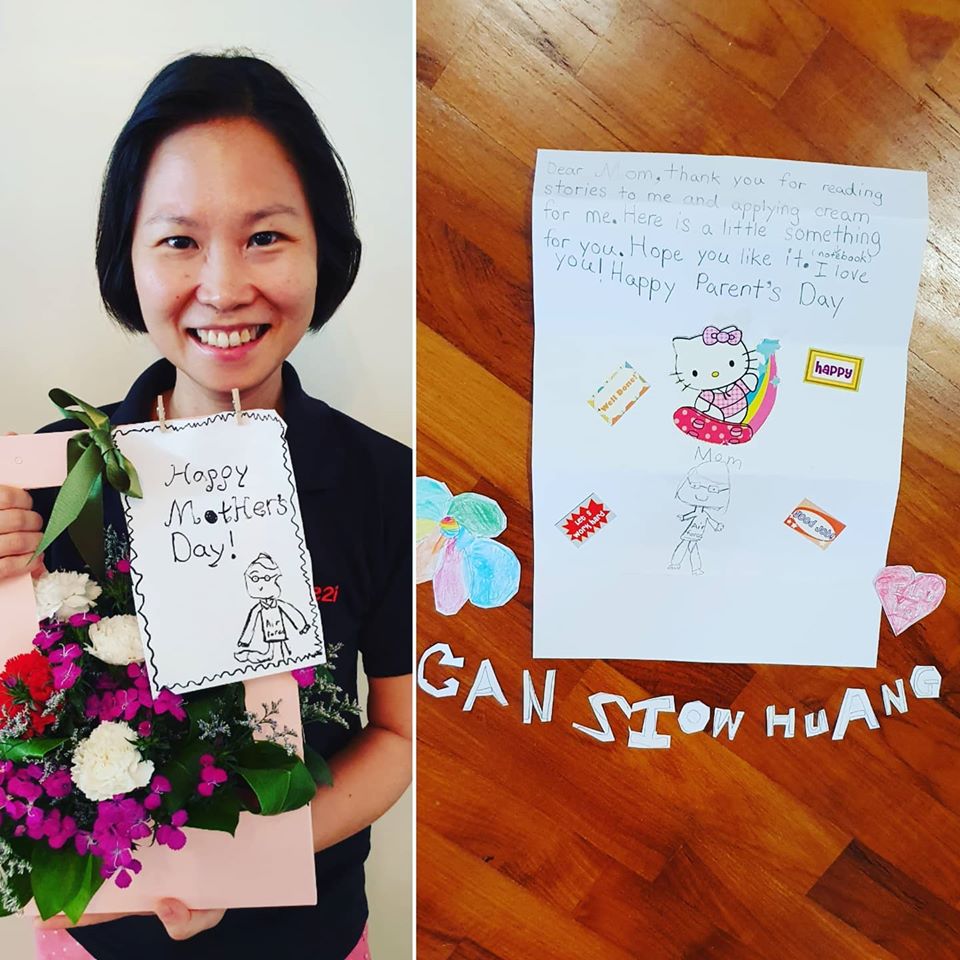 Now that we know about her, Ms Gan’s achievements are certainly impressive, especially since she’s managed to attain so many of them at a relatively young age.

She has certainly proven herself smart and capable in all sorts of vocations and undertakings.

Do you think she’s a suitable candidate for the next GE, and if she’s elected, will she serve Singaporeans well?