S’pore Electoral Boundaries Committee Set Up, General Elections Could Be In A Few Months 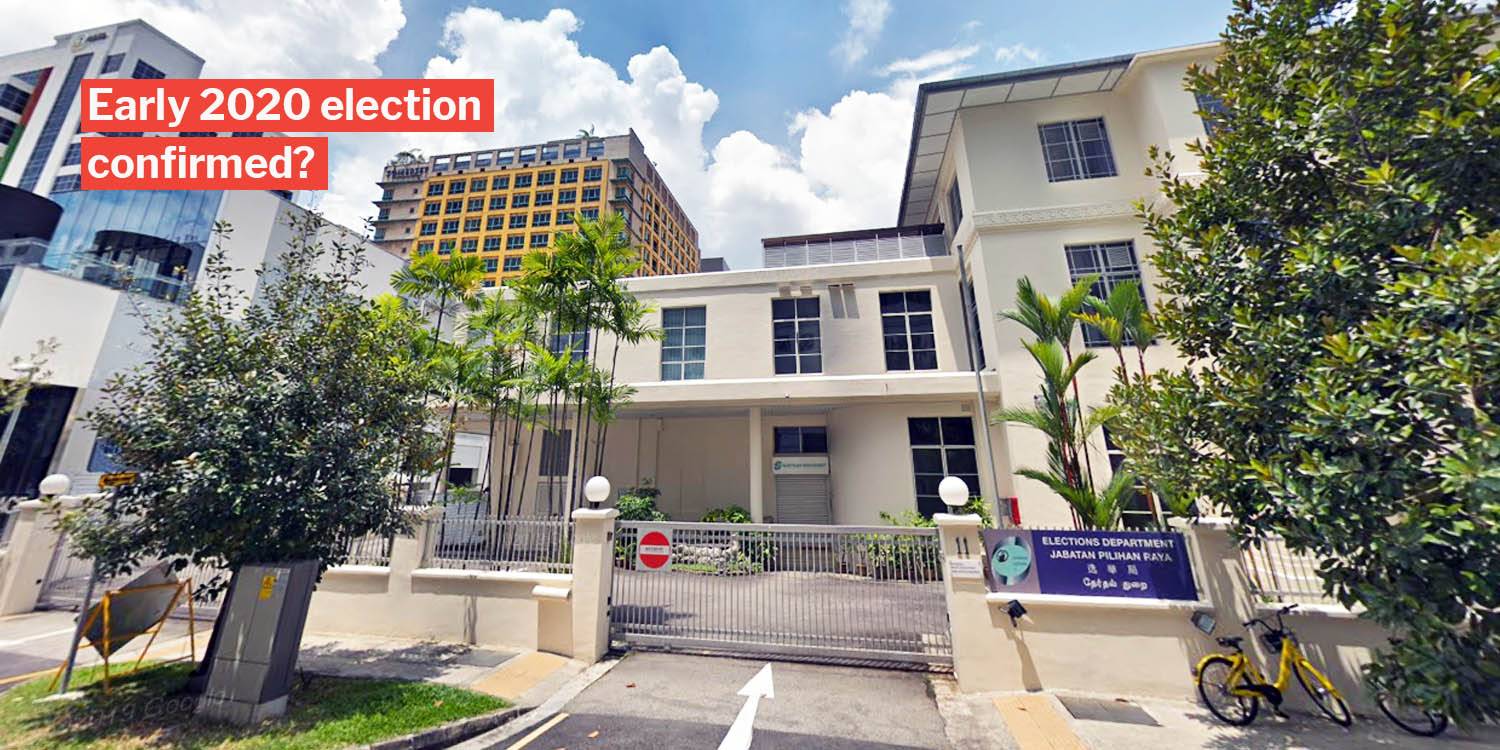 Electoral Boundaries Committee Gets Go Ahead On 4 Sep

Right before a general election in Singapore, a few processes must be completed.

In many ways, locals have taken to reading them as signs that a general election is fast approaching.

The earliest, and arguably most telling of all, would be for our Election Department to approve the formation of a committee that “reviews electoral boundaries”. 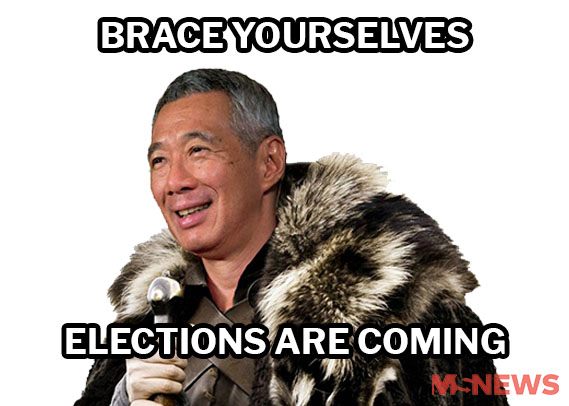 As of Wednesday (4 Sep), this committee has officially been created. 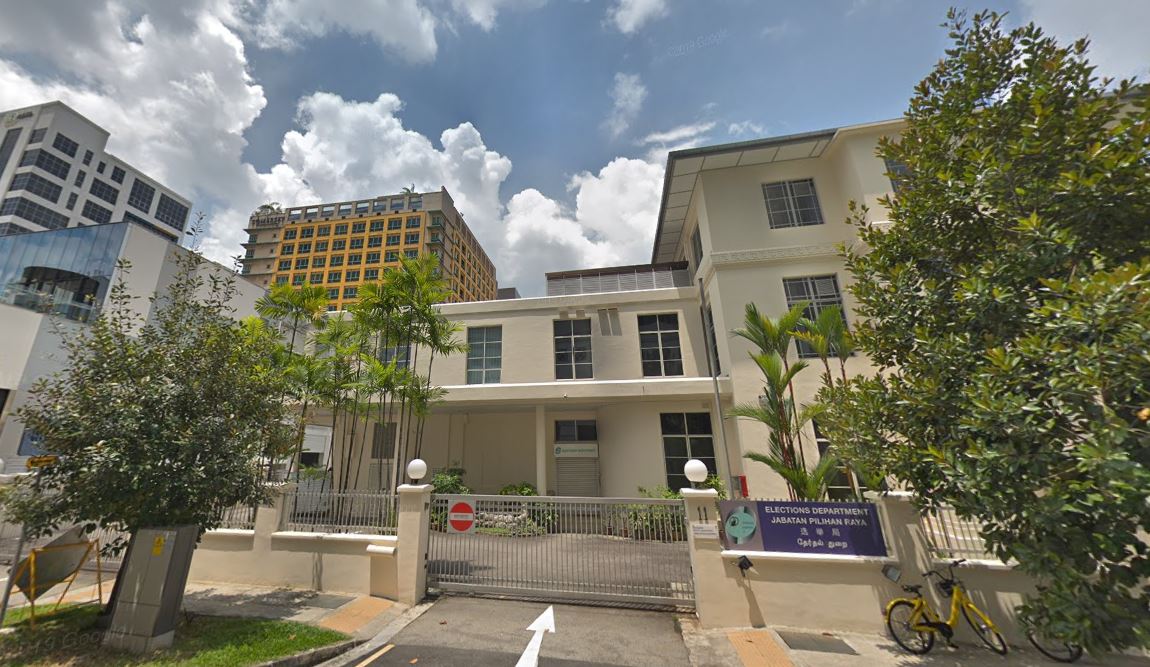 This means we can probably expect an election within the next 2-4 months, based on previous General Elections’ timelines.

GE 2019 is not happening on 21 Sep though, that viral WhatsApp text from your aunt was declared as ‘fake news‘.

Could be 2 to 4 months from next general election Channel NewsAsia estimates that the entire process typically takes 2 to 4 months, after which the Prime Minister (PM) will accept the recommendations, and put it before the Parliament.

After the Parliament approves the report, all changes will be made available to the public.

That’s also when election campaigns will kick into full swing, as political parties organise and strategise which GRCs or SMCs they’ll be running for.

On average, the length of time between PM Lee Hsien Loong receiving the report, and an election being held in Singapore, varies from 2 to 3 months. 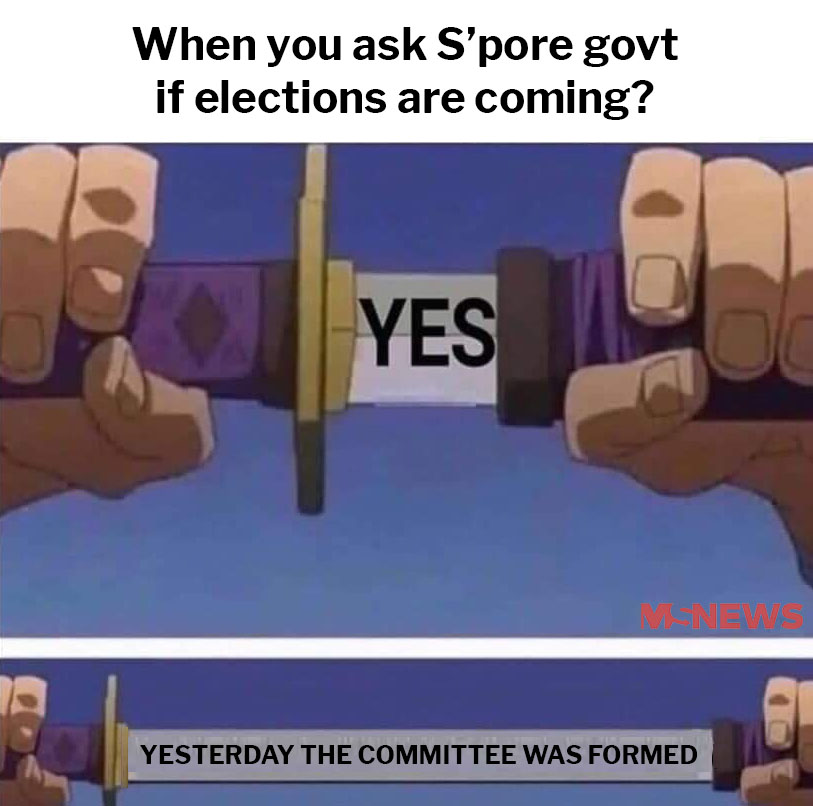 During the last election in 2015, general elections were held on 11 Sep, right after parliament was dissolved on 25 Aug.

In total, the process took a little under 2 months to complete.

Currently, the ruling party has to declare an election by April 2021, at the latest.

But we can safely expect a strong probability for a 2020 general election to be held, if the previous timelines are adhered to. We hope our readers are excited to cast their votes in the upcoming general elections.

When do you think the next GE will be held, and which party will you be supporting? We’d love to hear from you in the comments section below.