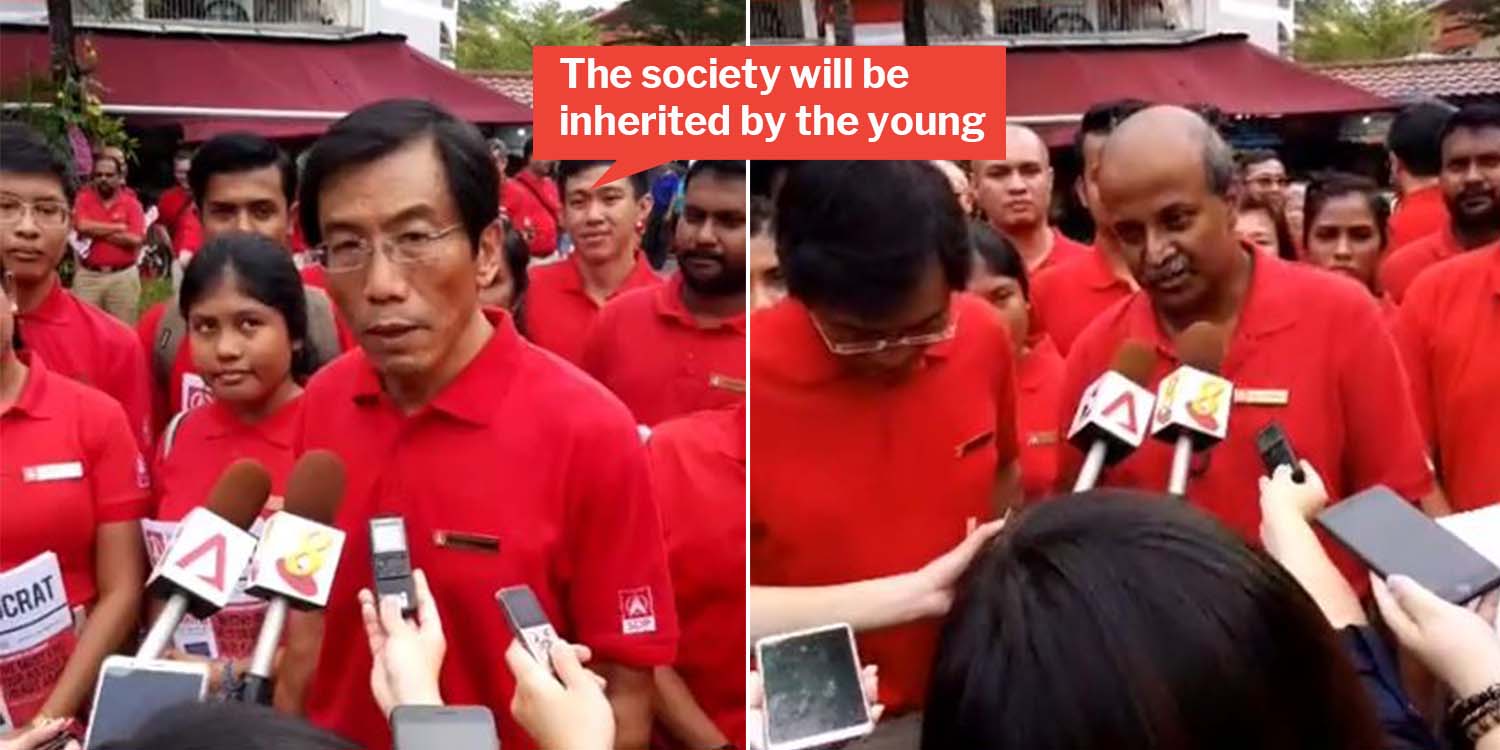 After all, the policies will affect the young. 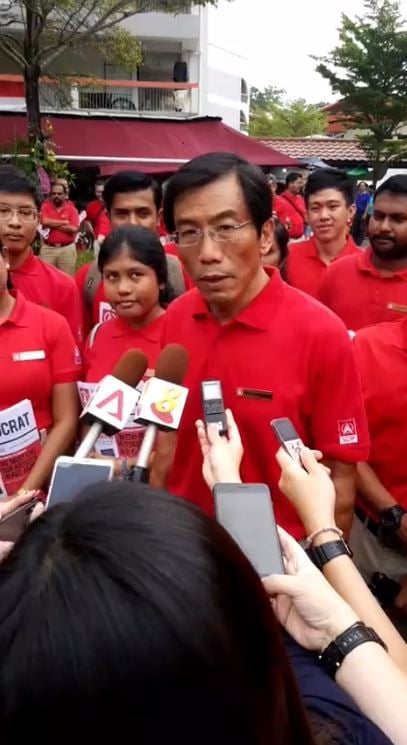 After all, he says, the society is “the one that they (the younger generation) will inherit.” Which is why they have to take the lead and start making more of the decisions.

Dr Chee also mentioned that more and more young people are coming up to the party and volunteering to go along for house visits. 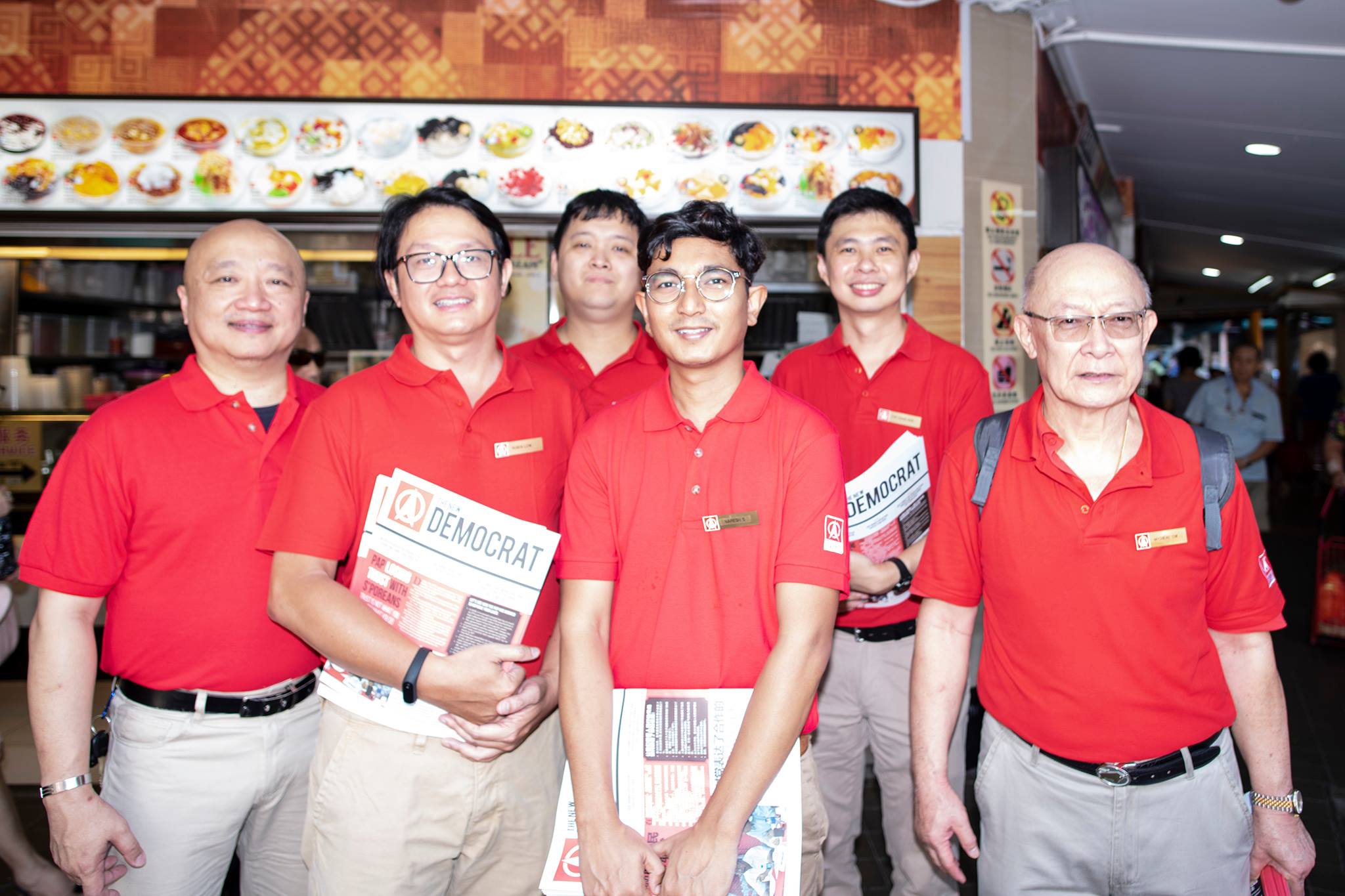 More importantly, they want to have a platform to be able to raise issues such as “high housing prices” and “finding meaningful jobs”.

When asked if he would be fielding younger party members during the upcoming elections, Dr Chee however, did not give a very definite answer.

He told reporters that they are “seriously considering” doing so, but that depends on factors like how the boundaries will be drawn for the elections. 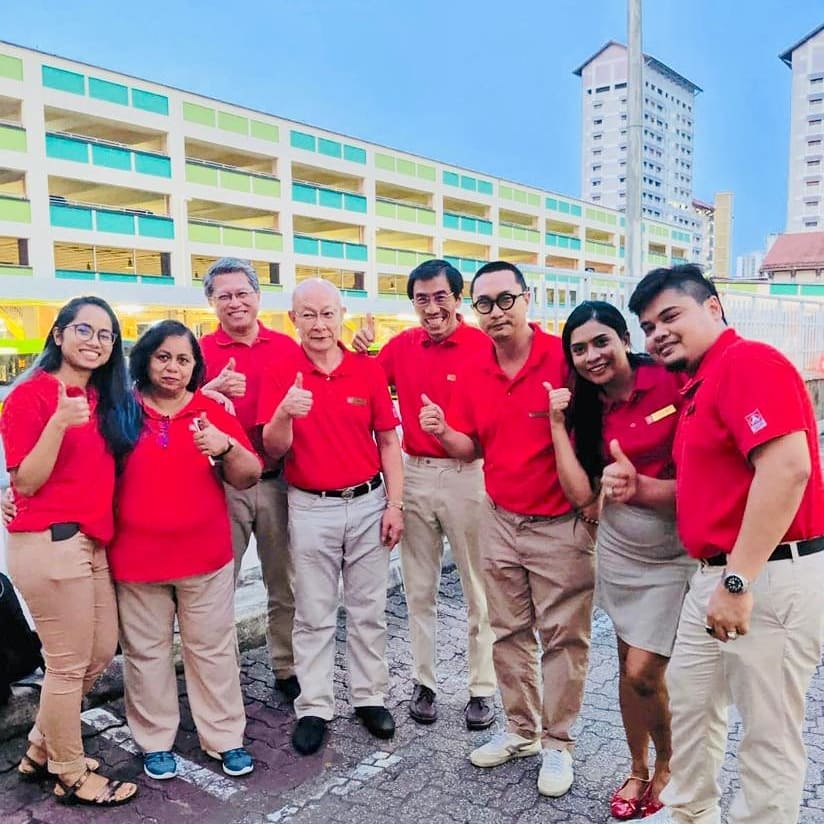 SDP willing to work with other opposition parties

On the issue of forming an informal alliance with the other opposition parties, Dr Chee said that the party “stands ready to work (with them).”

He explained that though the parties may have their differences, such as in policies, they are “miniscule” compared to their common goal — to give Singaporeans an alternative voice in parliament and a voice in which they can be confident.

Getting aligned before the elections

As the next elections approaches, which Dr Chee estimates will be some time between late this year and early next year, he says that the party will be working towards an alignment of principles and strategies.

That will be its main focus — getting all its members on the same page so that the party will appear coherent and coordinated.

Party Chairman Paul Tambyah also chipped in, mentioning some of the outreach initiatives by the younger members such as expanding the party’s online presence through Facebook, YouTube and Ask-Me-Anything’s (AMAs). 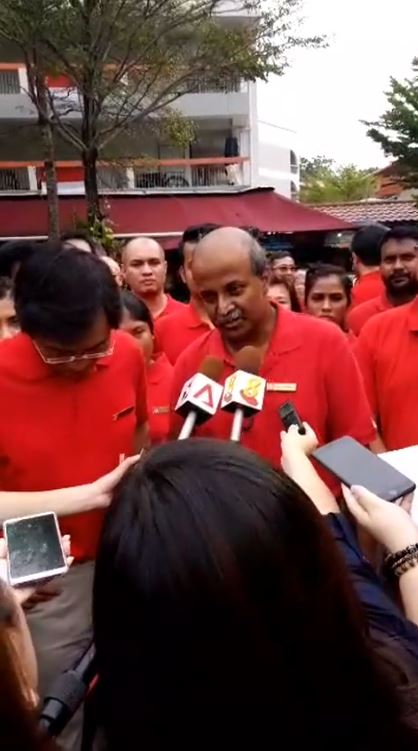 Not surprisingly, talk of social media raised questions about how the party would have reacted to Preetipls’ recent controversial video.

Dr Tambyah replied that the party is for freedom of expression and trust that Singaporeans are mature enough to police themselves in this respect.

However, the party will not brush issues like discrimination under the carpet.

He then took the opportunity to talk about SDP’s “Malay Policy” – the only party to have such a policy – which aims to better help the Malay community through schemes and subsidies.

SDP may not have put forth the perfect policy – after all, there is no perfect policy – but at the very least, they are suggesting ways on improving the country rather than just complaining or lambasting the incumbent party.