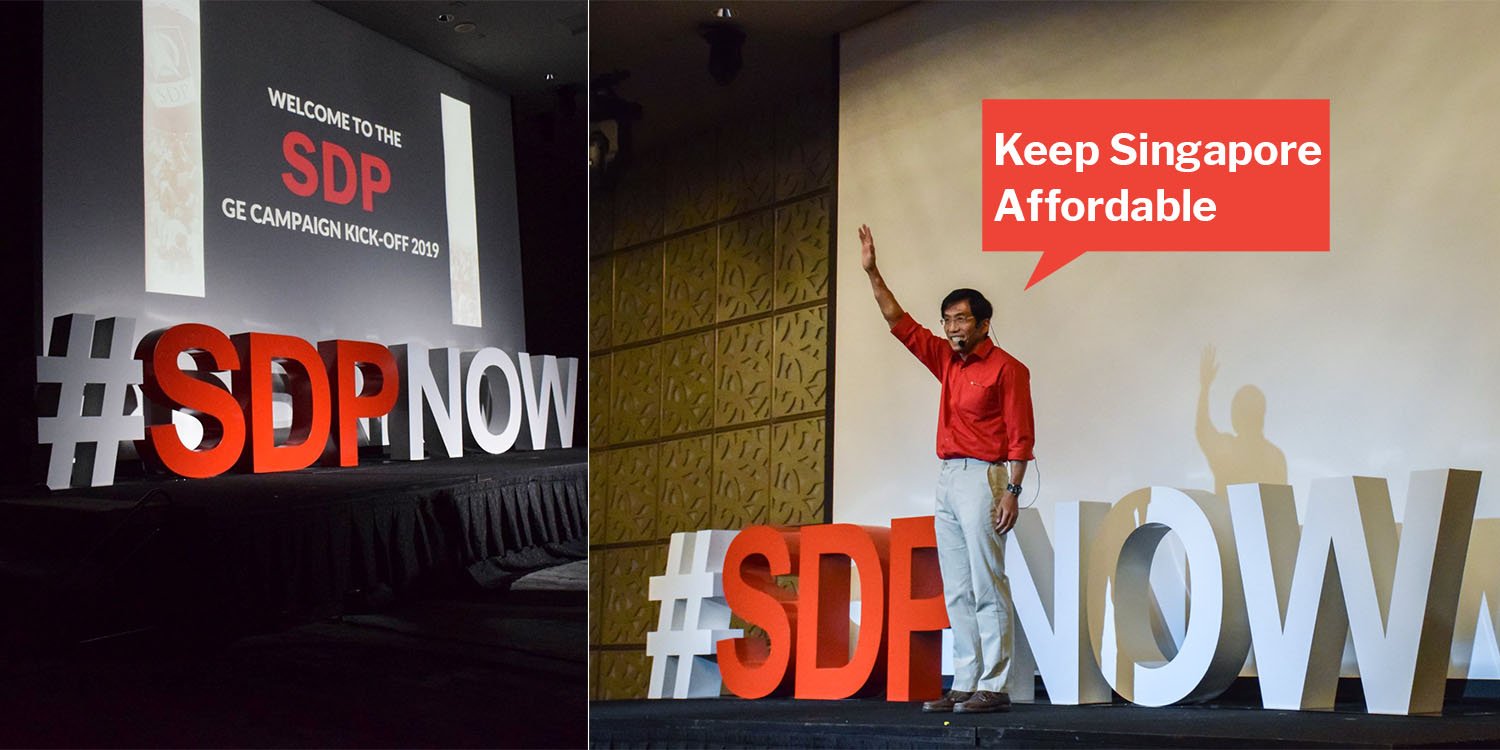 SDP Has Been Consistent In Their Policies Since 2012

If you haven’t heard, the Singapore Democratic Party (SDP) recently released a 10-point plan that aims to reduce the cost of living for Singaporeans. 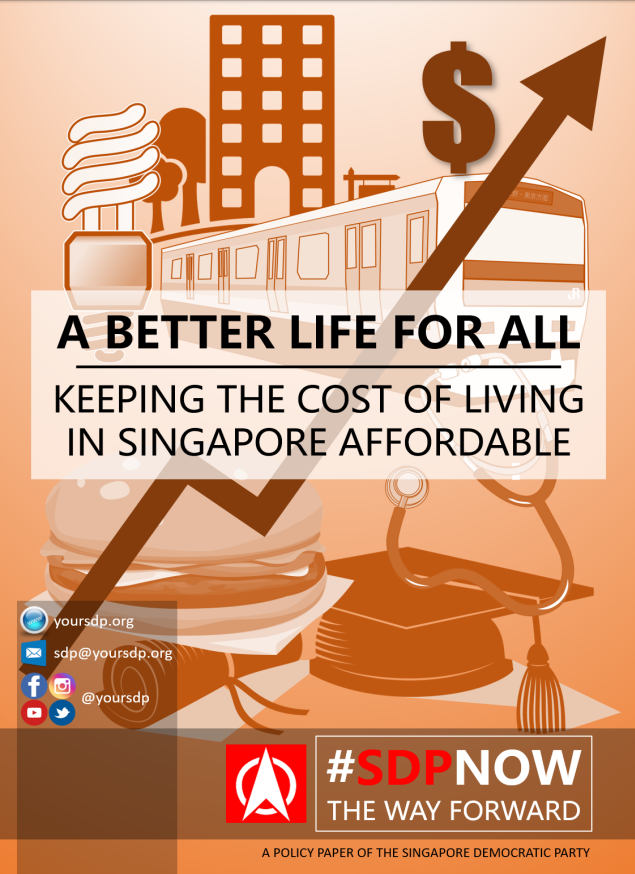 If some of you have read it, you may be thinking that the points sound familiar, and you’re absolutely right. SDP is indeed using similar policies, dating back from 2015.

Here’s how the 10-point plan stacks up against their previous manifestos.

Singapore’s ministers are one of the highest paid government workers in the world. SDP thinks that this pay is unjustified and suggests a separate way to decide ministers pay. In the plan, minister salaries will be pegged to the poorest 20% of the population, effectively cutting ministers pay by around half.

The money deducted from their salaries will then be used as a seed fund for SDP’s “Family Credit Fund” which aims to support lower-income families.

7 years ago, SDP had the same plan but had no clear direction of where the deducted salaries would go.

Lower and middle-income Singaporeans face money problems when they need to pay for medical bills even with government subsidies.

To ease such pressures, SDP suggests that MediSave, MediFund, and MediShield be replaced by a central fund known as the Nation Health Investment Fund (NHIF).

However, this healthcare plan has already been part of their campaign since 2015. The only difference this year is the proposed removal of the 7% GST in drugs and health services.

3. Increasing GST only on luxury items

The upcoming GST hike from 7% to 9% has stirred negative sentiments among as they fear everyday items will become more expensive. 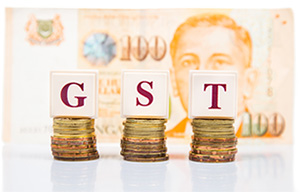 SDP suggests that GST for essential items should be scrapped while luxury items need to be taxed 10% or more to reduce financial stress on lower-income families.

In 2015, they had the exact same thing to say in their economic proposal to improve Singapore’s economy.

4. Raising the income tax for the Top 1% earners

SDP believes that the income tax for the top 1% of earners must be increased from 20% to 28%.

Based on “experts”, this could result in a $300 million increase in government revenue which can then be used to help low-income families.

In 2015, they used the exact same words in their economic policies.

One of the hottest topics in Singapore today is about our CPF payouts.

Currently, Singaporeans to withdraw their CPF savings but not its entirety. SDP thinks that Singaporeans need to be able to draw out their savings entirely if they choose to.

SPD has been saying this since 2014 except they went into greater detail on how older Singaporeans will be able to survive.

Minimum wage in Singapore has been a highly discussed topic over the years. 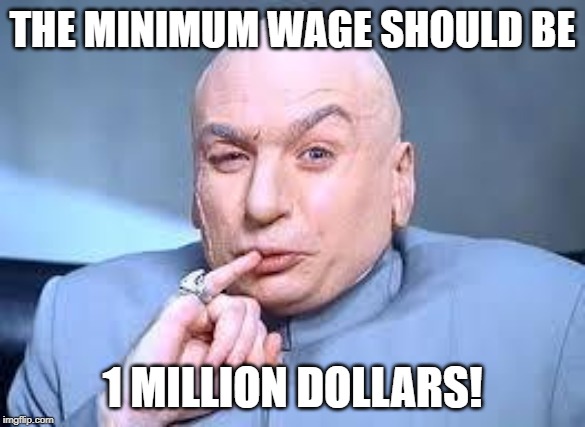 A minimum wage is implemented to protect lower-income families from being exploited and allow them to have more disposable income.

Housing in Singapore is becoming more and more expensive, claims the SDP. 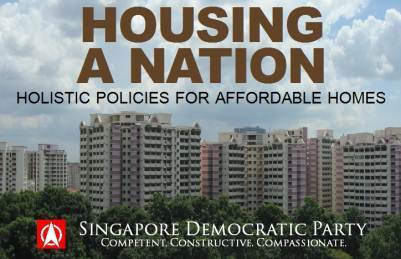 To lower HDB prices, SDP wishes to introduce Non-Open Market (NOM) flats. These flats are sold at cost price to Singaporeans — which means that they can theoretically be bought at half the price of regular flats.

In the 2015 elections, they campaigned with the same idea of NOM flats to cater to low SES Singaporeans.

Estate duty is a government tax on everything you own after you pass away. In other words, the government will take a part of the inheritance you left for your children. 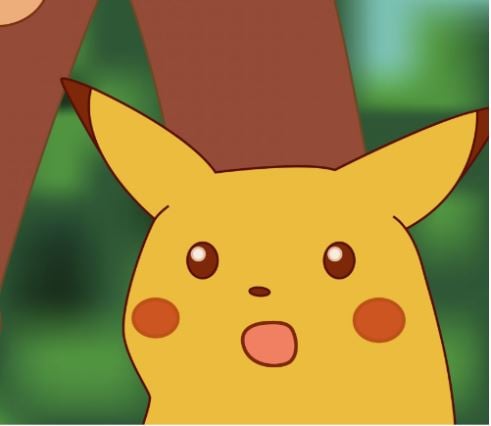 This tax was abolished in 2008 and SDP is now calling for it to be re-implemented.

In their plan, only people that are passing down properties worth more than $20 million will be taxed. The tax rate is fixed at 30%.

This isn’t the first time SDP has brought up this policy. In 2015, SDP outlined their plan for Singapore using the exact same terms.

9. Collecting taxes only where needed

Singapore has been growing at an unprecedented rate since our independence. Every year, the Singapore government reports a surplus of funds.

SDP argues that the current taxes are unnecessary as Singapore has its spending needs taken care of for the next decade.

Instead, Singapore’s government should only collect taxes in the amount that it needs.

Certain purchases by the government have made headlines in Singapore lately. Who could forget the bus stop bench debacle where it was revealed that each bench costs $1,500?

To examine and question the dubious use of taxpayers’ money, SDP believes that there needs to be more opposition candidates in parliament.

This was a new addition to their points as compared to previous election campaigns.

Verdict: A new point for SDP.

10-point plan may be financially impractical

Even though the 10-point plan sounds like a perfect solution, it does not consider potential repercussions if it is really implemented.

An NUS student managed to point out problems with their calculations in their policies. The student also points out the issues related to increased income tax and minimum wages.

Finance Minister, Mr Heng Swee Keat, also recently discussed the importance of the GST hike and reasons for our taxes.

All things considered, the 10-point plan may be idealistic but impractical, unless we tackle the costs of implementation.

A step in the right direction

Despite some netizens doubting the feasibility of the plan, the 10 issues thrown up for discussion by SDP does seem like a step in the right direction.

Other netizens are impressed by the selfless policies aimed to benefit Singaporeans.

As Singapore’s political climate continues to evolve, it is heartening to see more opposition parties trying to make a change.

We just have to make sure that the math is solid every time.