Man Brought Home Bus Stop Bench; After Dismantling It With His Bare Hands

A man decided to dismantle a bus stop bench in Braddell with his bare hands close to midnight. He then smuggled the bench home in a trash bag on a taxi.

And you would certainly be inclined to save on them if you’re setting your house up for renovation like 22-year-old Tan Ke Wei.

Maybe this was why he decided, while waiting for a late-night bus on 14 Jun last year, to take the bus stop’s bench home. 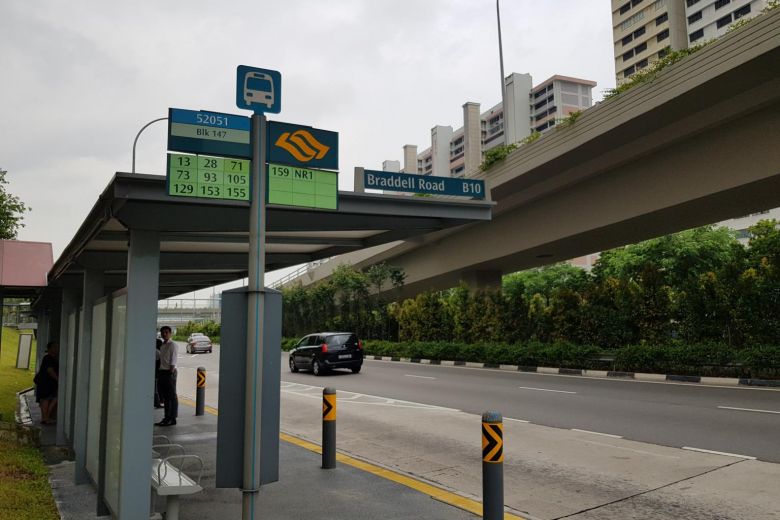 11:50pm, Wednesday night. Tan was waiting for a bus at a bus stop along Braddell Road.

He said he was waiting for a bus of older models. This might have meant that his buses were taking a little longer than normal to arrive.

It was probably in that time that he glanced around and saw the screws at the feet of the bench.

Perhaps that’s when the marvelous idea of taking it home for personal use, blossomed within his brain. 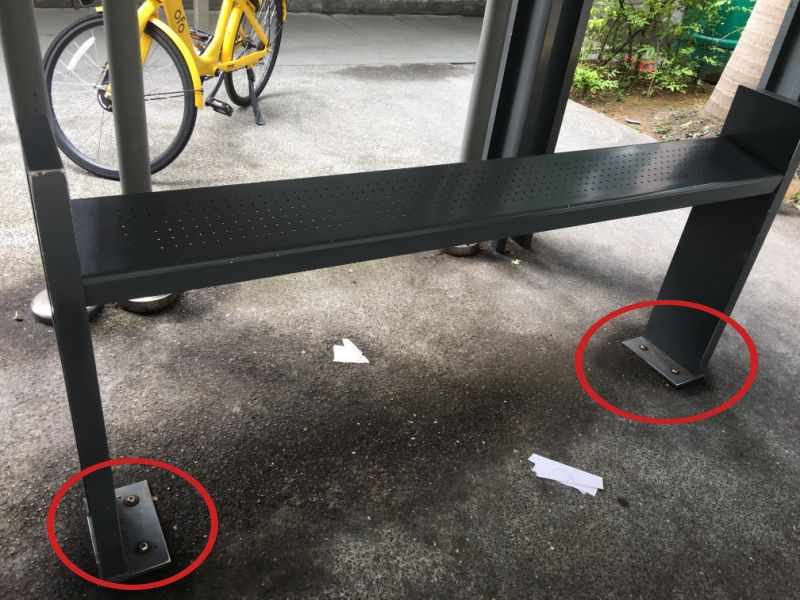 For all his hard work, he eventually had to return it
Source

There are four screws at the feet.

From the pictures alone, they look pretty difficult to remove without a set of Allen keys.

But Tan was apparently able to loosen all of them with his bare hands. What deft fingers indeed!

After assembling his loot, he bagged everything into a trash bag and caught a cab home.

His intention? The dude just wanted see if the bench would fit in his HDB apartment.

Tan’s eventual dream was to redesign his home inspired by the ‘bus stop aesthetic’.

A penchant for public furniture

As the bench is a dull metallic grey, has a hard perforated steel seat and no backrest, it’s not exactly the most comfortable seat.

But you might be surprised to learn that this unassuming piece of engineering is worth $1,500.

Not only did poor Mr Tan have to pay its full price, he also had to return it and serve a 7-day detention order.

So much for having a penchant for public furniture.

Featured image from The New Paper and Yahoo News.